THE cops who shoved a BLM protester, 75, to the ground, fracturing his skull and causing his head to bleed have been cleared of all charges.

Two Buffalo, New York, police officers were facing felony second-degree assault charges for the shove that left Martin Gugino with a head injury that impaired his ability to walk for a time. 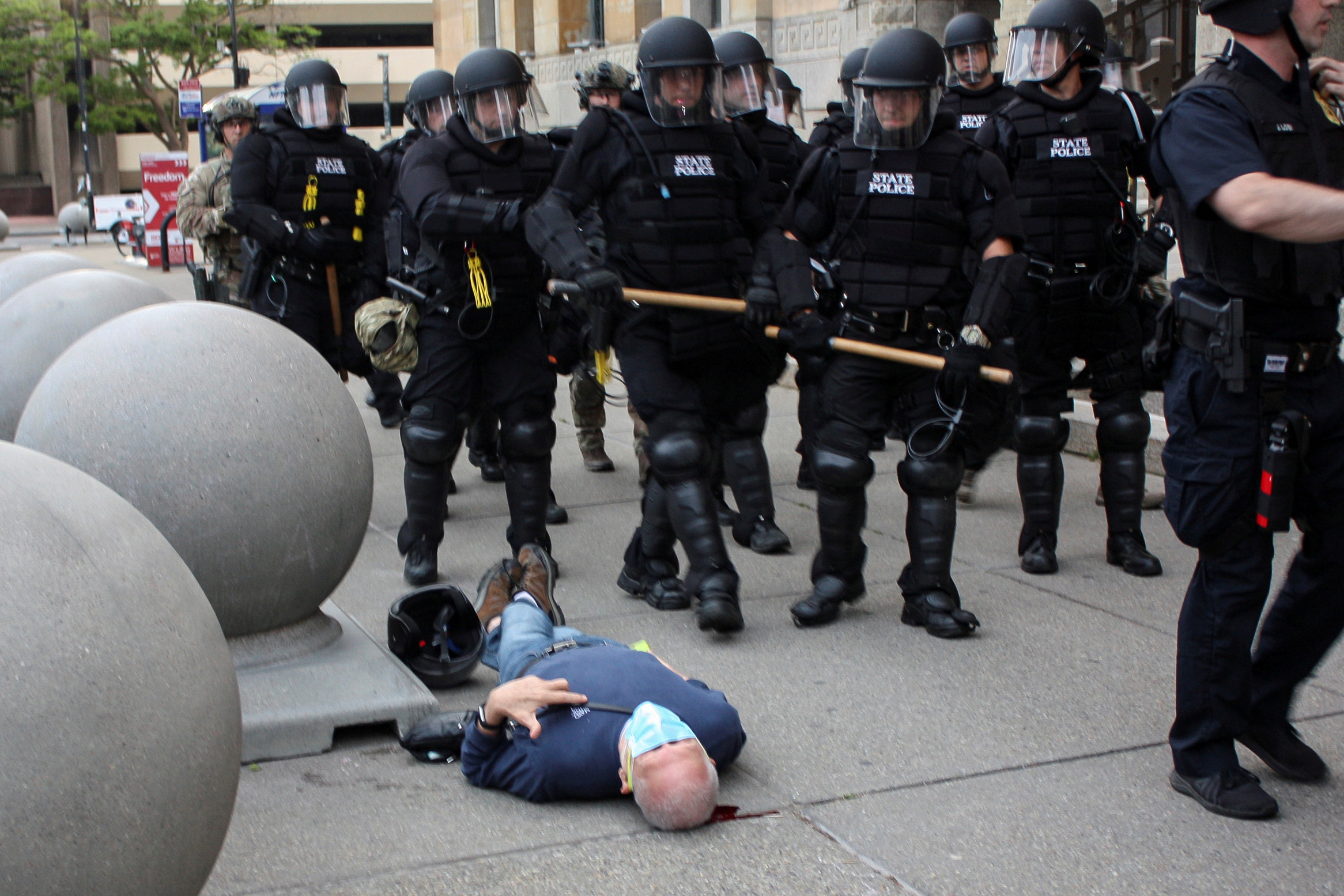 The officers who shoved Martin Gugino, 75, to the ground have been cleared of all chargesCredit: Reuters 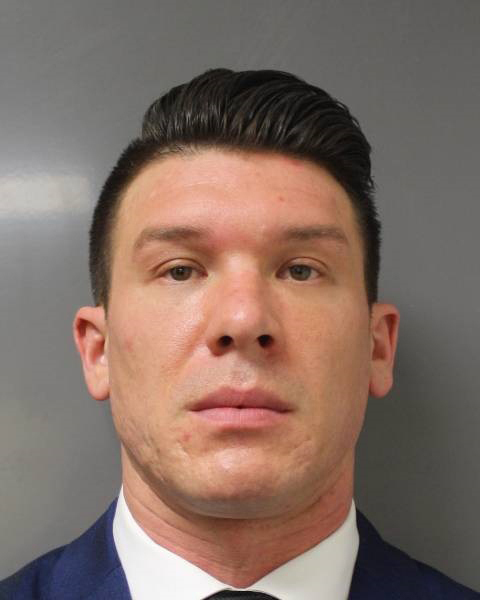 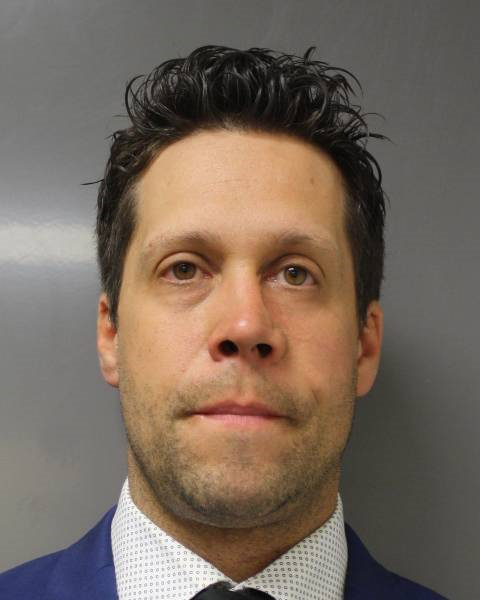 On Thursday, it was announced that a grand jury had decided not to indict the officers, Aaron Torgalski and Robert McCabe, who had pleaded not guilty to the charges.

Both officers had been suspended from the force since the June 4 incident, which occurred at an anti-police brutality protest outside of City Hall.

Gugino was marching with Black Lives Matter protesters, and shocking video of cops pushing him hard onto the ground was shared widely online.

Gugino fell back and cracked his skull, an injury that caused him to be hospitalized for 26 days. 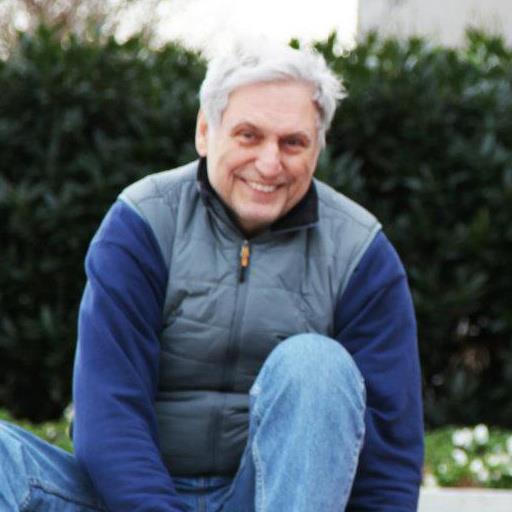 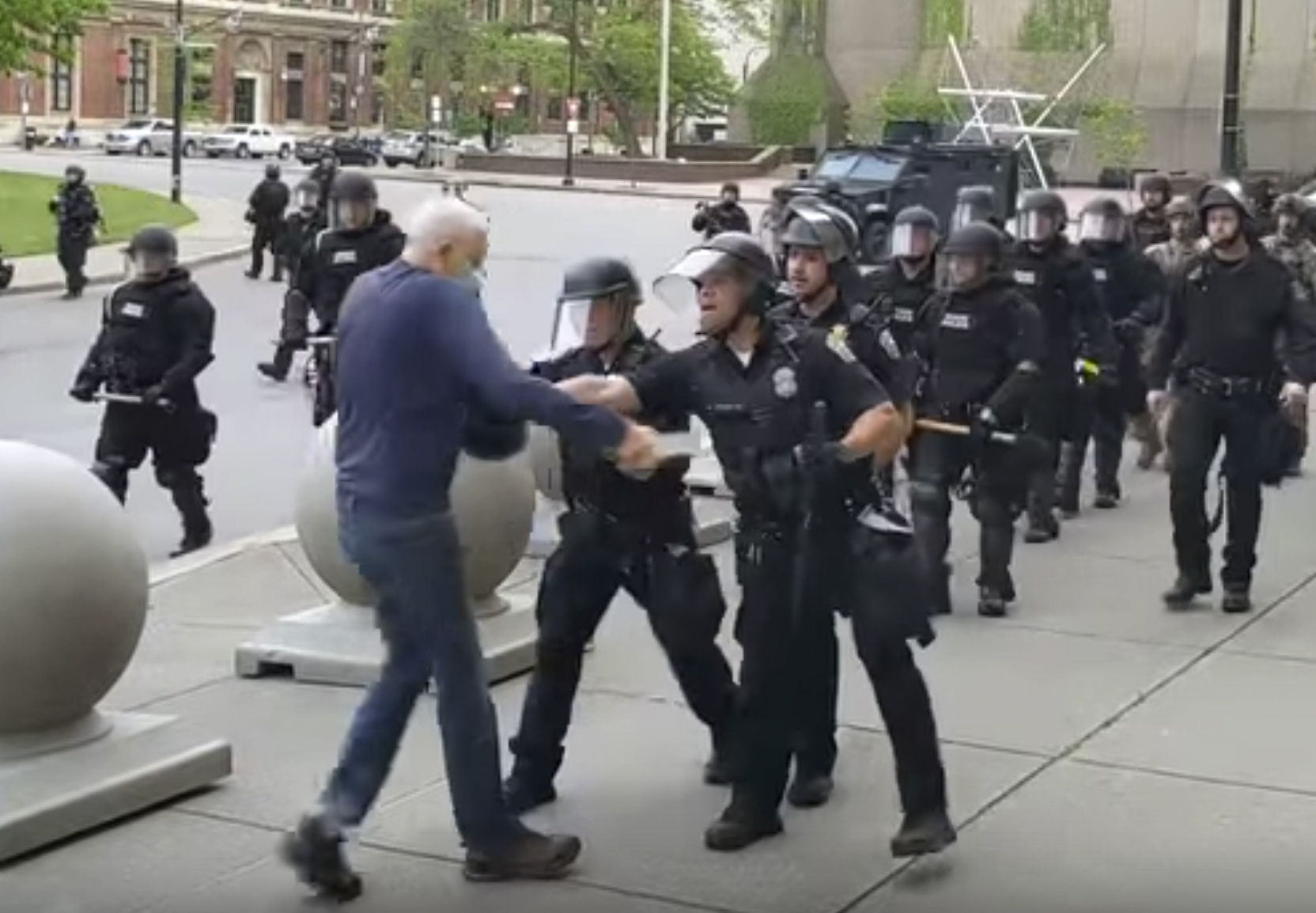 Video of the attack was shared widely onlineCredit: AP:Associated Press

The Buffalo Police Benevolent Association told CNN they were “extremely pleased” that the grand jury decided not to move forward with charges.

“As we have stated all along, Officers McCabe and Torgalski were simply following department procedures and the directives of their superiors to clear Niagara Square despite working under extremely challenging circumstances.”

After announcing the charges had been dropped, Erie County District Attorney John Flynn said he was not sorry for hitting the cops with felony charges. 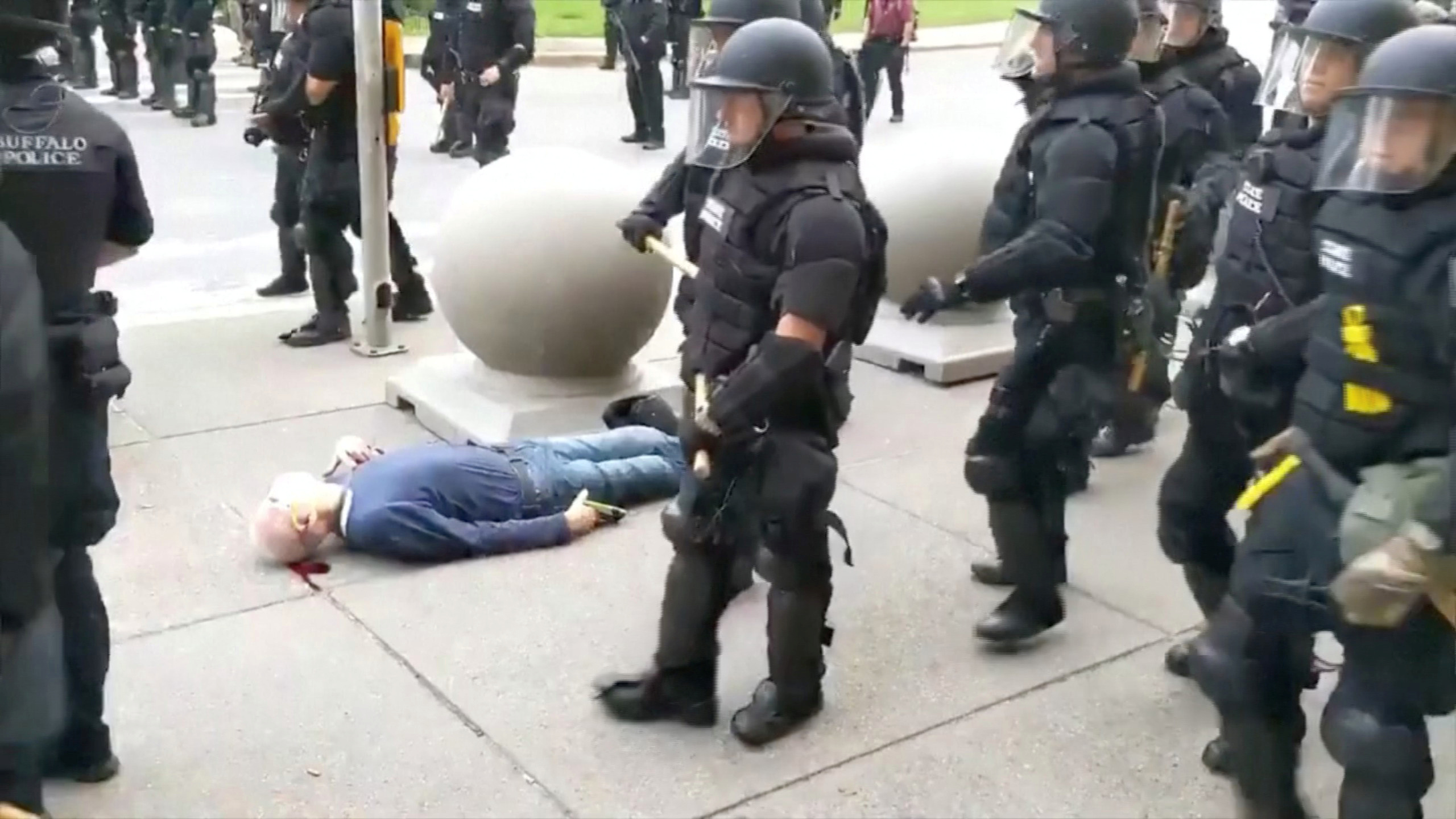 The shocking video showed Gugino bleeding on the ground while cops stand around, not helpingCredit: Reuters

He said that the video footage of the altercation clearly showed the cops committed a crime.

“I apologize for nothing,” Flynn said.

He did acknowledge that it would have been fair game to arrest Gugino, since he was out past a city curfew that was in effect at the time, but said he “should not have been shoved.”

The video of the shove was shared so widely that former President Donald Trump even commented on it.

On June 9, Trump tweeted a conspiracy about the incident, saying the incident might have been a “set up” and Gugino may be an “ANTIFA provocateur.”

New York Governor Andrew Cuomo hit back at the claims, stating: “What do you think, it was staged?”

“You think that the blood coming out of his head was staged? Is that what you are saying?”