POLICE are hunting a man with unique face tattoos after an investigation was launched into the suspicious death of a man.

The 60-year-old victim was pronounced dead at an address in Collingwood Road, Uxbridge on Sunday – and cops are now looking for 34-year-old Frank Sonny Redman. 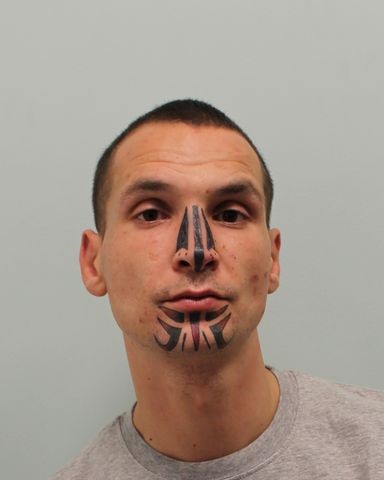 Cops are trying to find Frank Sonny Redman, 34, who has unique facial tattoos

Redman, 34, was known to the deceased and is believed to have vital information about the suspicious death.

Cops have released a photo of the man – who has unique black tattoos running down his nose and underneath his lips on his chin.

Police were called after reports that a man was taken unwell just after 5:30pm on Sunday, January 31.

Officers and the London Ambulance Service attended the scene – but the 60-year-old was sadly pronounced dead.

The death in Uxbridge is currently being treated as suspicious, as a post-mortem examination came back inconclusive.

No arrests have been met as of yet.

The Met Police said: “Officers are appealing to trace a man following a suspicious death in Uxbridge.

“At 17:35hrs on Sunday, 31 January, police were called to a residential address on Collingwood Road in Uxbridge following reports of a man taken unwell.

“Officers and the London Ambulance Service attended. The 60-year-old man was pronounced dead at the scene.

“His next of kin has been informed and are being supported by specially trained officers.

“The death is currently being treated as suspicious.

“A post-mortem examination held on 1 February was inconclusive and officers await the results of further tests.

“While the cause of his death is yet to be confirmed, the circumstances are being investigated by detectives from the West Area Command Unit.

“Detectives wish to trace Frank Sonny Redman, 34, (19/8/86) of Uxbridge, as he may have vital information. He was known to the deceased.

“If you know of his whereabouts, please get in touch.

“Alternatively, information can be provided to Crimestoppers, anonymously, by calling 0800 555 111.” 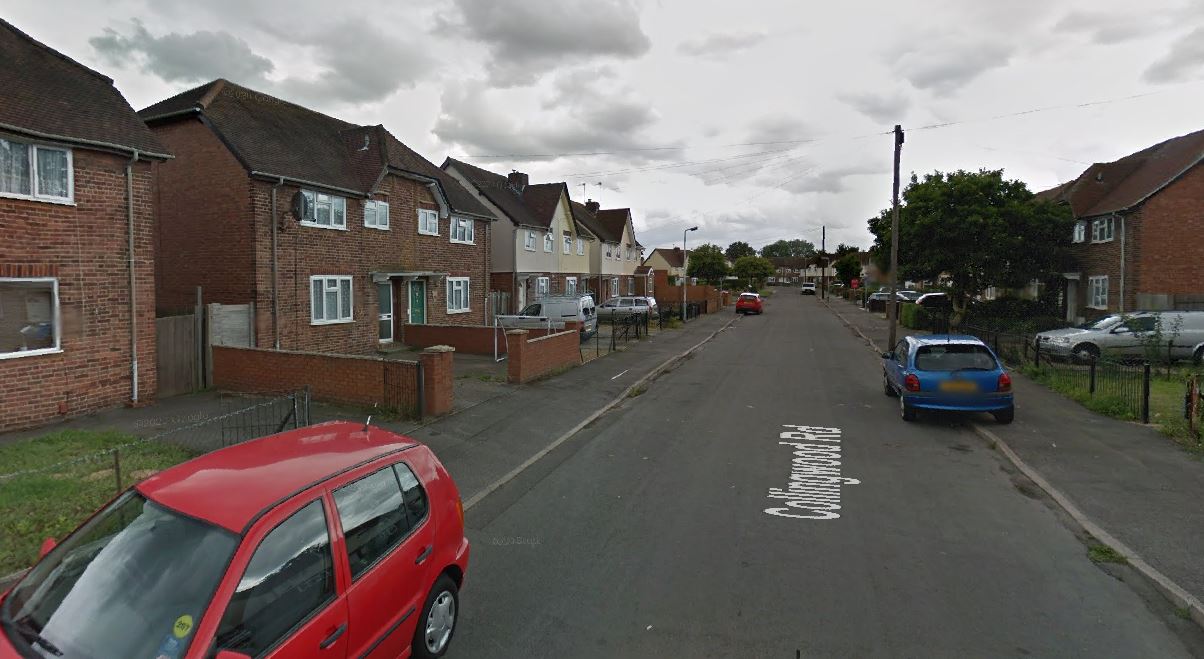 The 60-year-old was found dead in a house on Collingwood Road, Uxbridge