BILLY JOE SAUNDERS has been forced to defend himself after being accused of taunting Barry McGuigan over his deceased daughter.

The controversial boxer had been vocal in his criticism of the Irish promoter following McGuigan’s appearance on BBC’s Panorama. 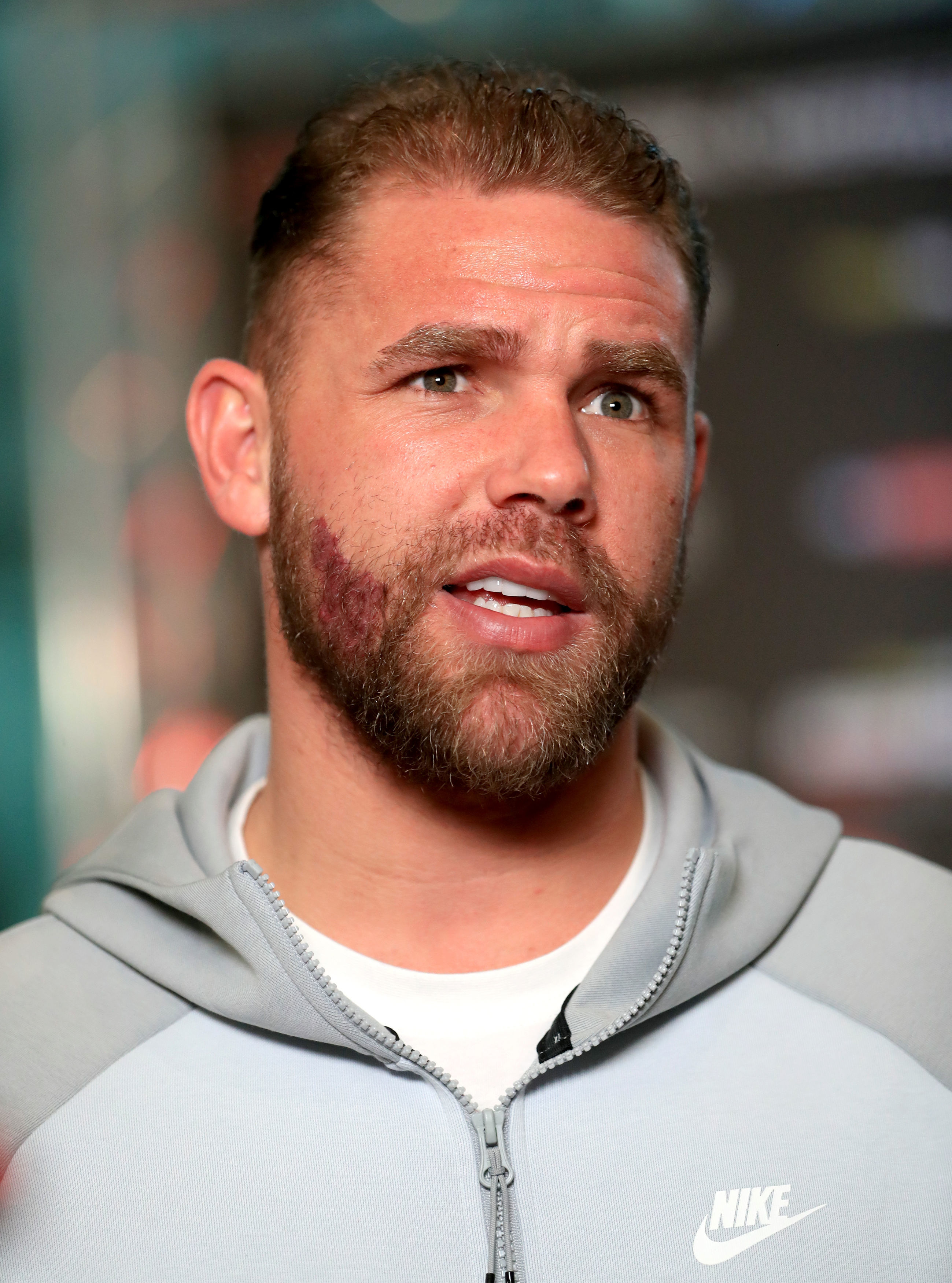 Billy Joe Saunders has been forced to defend his commentsCredit: PA:Press Association

McGuigan, 59, was outspokenly critical of his thoughts on Daniel Kinahan who is the co-founder of rival management company MTK.

The documentary highlighted McGuigan’s links between gang-related crime, drugs, and his influence in boxing.

After the programme aired, Joe Saunders took to social media to aim numerous jibes at McGuigan.

One included posting a picture of a rat alongside the caption: “Anyone know where I can get a cage for Barry? Just look at him, he is a bit scruffy and slimy.”

Another said: “Barry McGuigan give yourself a good look in the mirror. #RobinHood”

But a post soon after read: “Any flower shops for Valentine’s so I can send my daughter? Thank you, DM me.”

McGuigan’s daughter, Danika, tragically passed away aged 33 in 2019 after a battle with cancer. 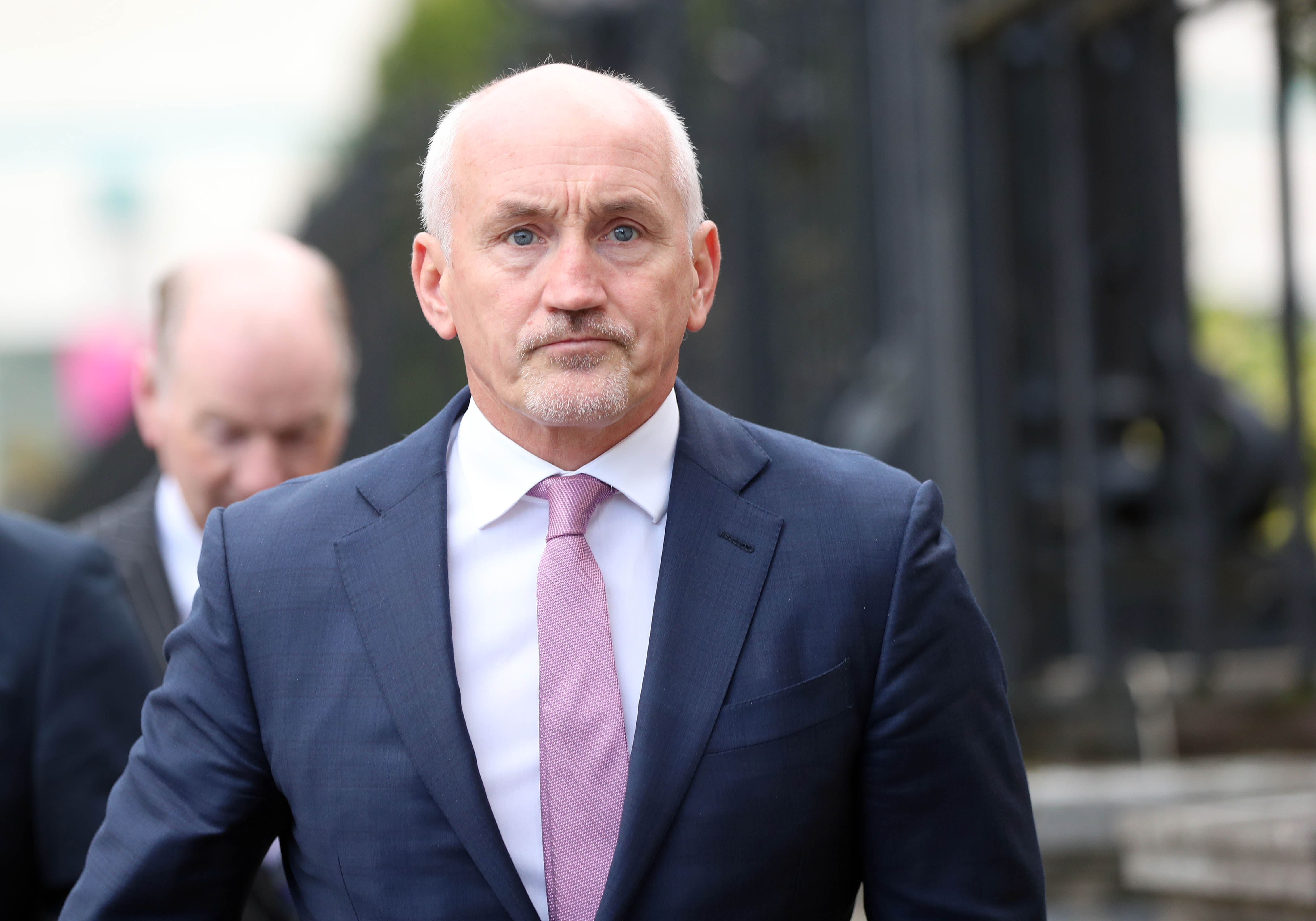 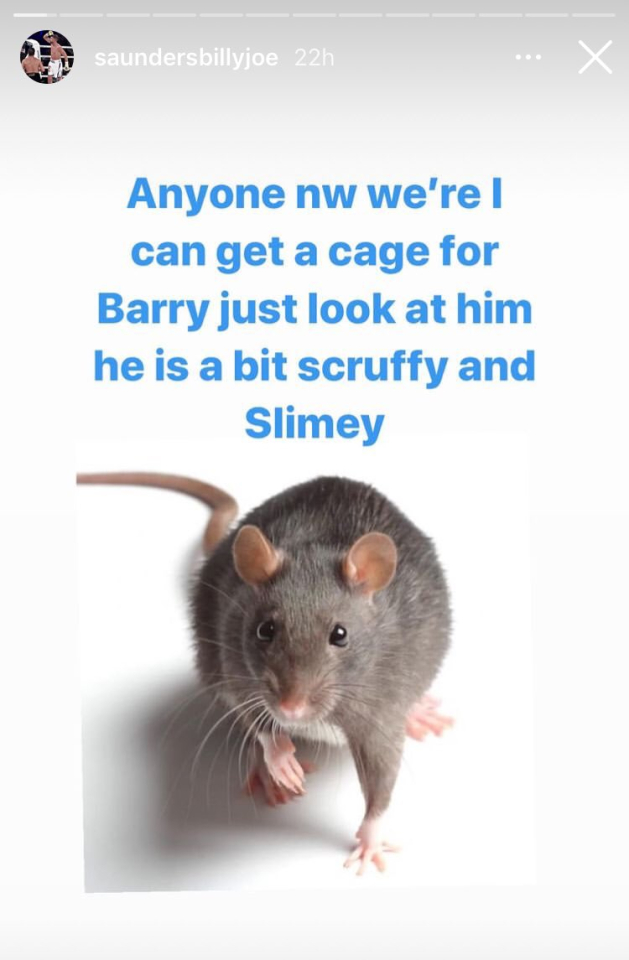 On Wednesday Joe Saunders then uploaded pictures of his daughter alongside the caption #PostYourDaughterChallenge.

His post was then picked up by promoter Lou DiBella who slammed the English WBO super-middleweight title.

DiBella said: “This is reprehensible. Even in the cesspool that is boxing.

“This is simply unacceptable and if our sport had governance there would be severe ramifications. Using the tragic death of a man’s daughter to abuse him is inhuman. For f***’s sake.”

But Joe Saunders defended his posts in response by claiming he saw the #PostYourDaughter challenge on Facebook and wanted to take part while posting a screenshot as evidence.

“I certainly do not talk about the dead as I’m not that sick, so please don’t lower my name by tweeting that I’m suggesting anybody that is not with us anymore.

“Get your facts right. You’re f***ing sick to even post something like that when I have a young beautiful daughter of my own you sick individual.”

@loudibella post your daughter challenge today on Facebook which I did on Instagram Facebook I certainly do not talk about the dead as I’m not that sick so please don’t lower my name by tweeting that I’m suggesting anybody that is not with us anymore get your facts right before. pic.twitter.com/jMinCsNdTQ

BJS also posted a screenshot of a message sent to a florist regarding flowers for his daughter before writing another statement pleading his innocence.

He said: “On Twitter I’m getting a lot of negative feedback because on my Instagram and Facebook there was a daughter challenge and I put my daughter up, my young beautiful daughter.

“I put that up with the floristry because I’ve got a flower company for Valentine’s for my daughter.

“[People] are suggesting that I’m aiming that at a certain ex-boxer’s daughter who passed away, which obviously I’m very sorry about.

“Please do not suggest that I talk about the dead, I’ve had very close loved ones who’ve passed away.

“For people to suggest I’d talk about the daughter, a dead daughter, when I’ve for a young daughter of my own – you scumbags, grow up, all get a life.”

Last March Joe Saunders was forced to apologise after being filmed ‘showing men how to hit women’ during the coronavirus lockdown.

He also caused anger by claiming women ‘are there for hard sex, cleaning and cooking.’

Seriously-ill woman, 73, who was ventilated with Covid makes incredible recovery