CONOR MCGREGOR has revealed the most important aspect of his legacy – creating a highlights reel ‘like a movie’.

Titles and prize money is a nice incentive, according to the Irishman, ahead of his UFC 257 fight with Dustin Poirier. 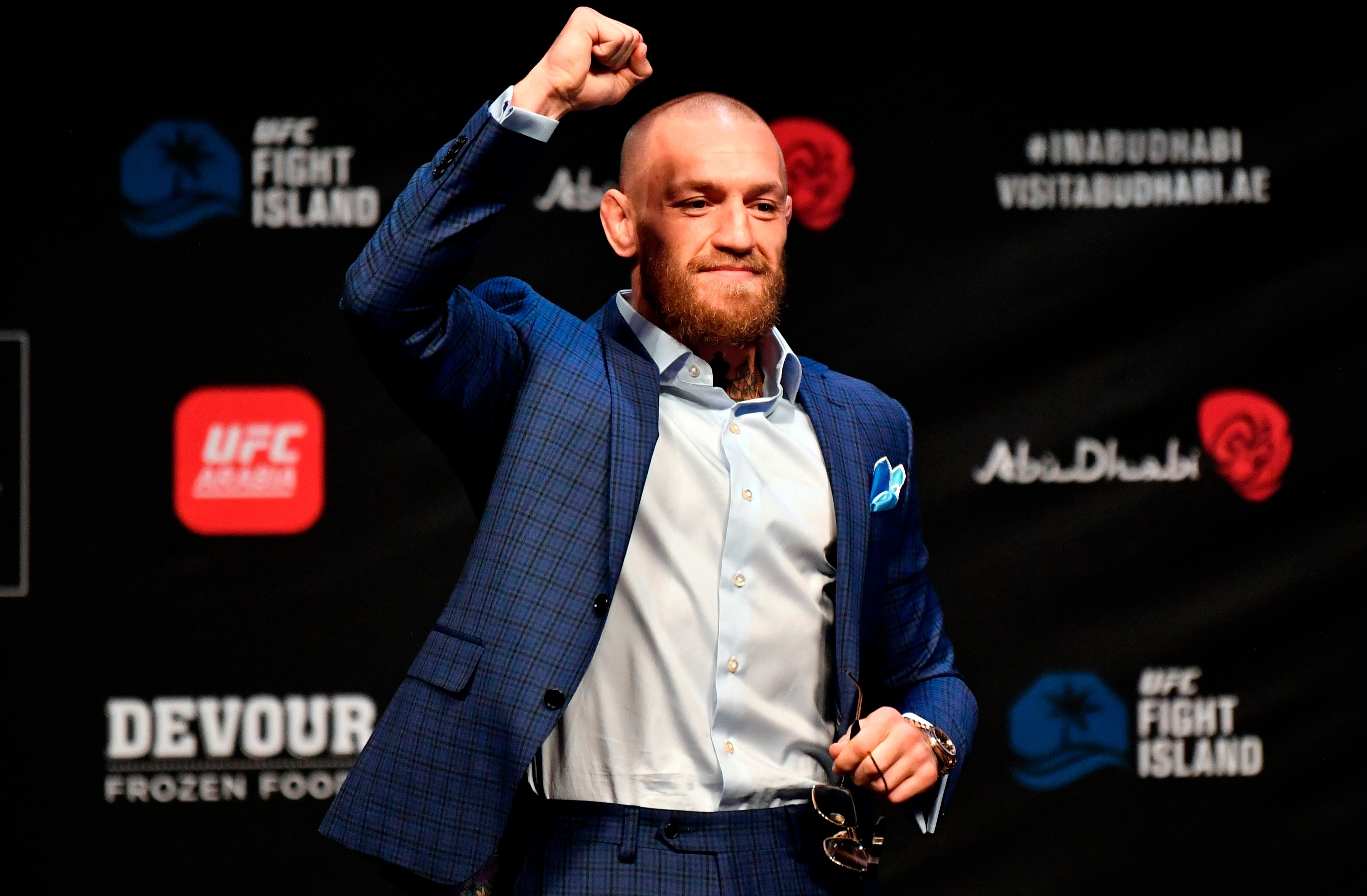 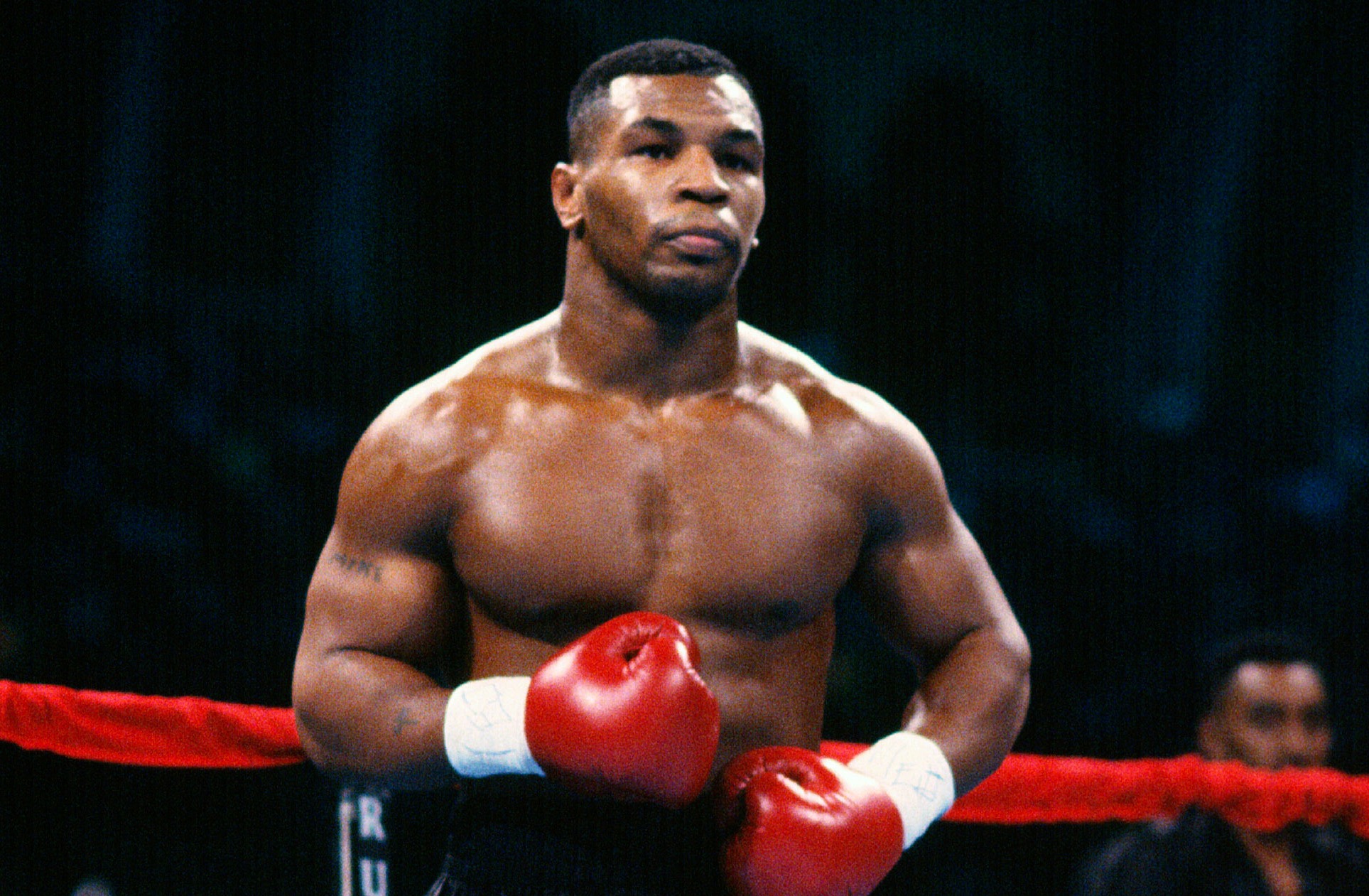 Mike Tyson is one fighter the Notorious hopes to emulateCredit: Getty Images – Getty

But he has talked of a post-retirement dream of sitting back and watching his best moments with his family.

McGregor told his pre-fight press conference: “All the money, all the belts, all everything that comes and that goes…

“You know what lives on? Highlights.

“I still look at them today… Ali’s highlights.

“I want my highlight reel to be like a movie.

“You know what I mean? That’s what I’m after.

“I’m looking to get in and perform and put on amazing highlights that I can sit as an old man with my son, and just watch back and enjoy life.”

Victory over Poirier on Saturday night would push McGregor, 32, back towards the UFC Lightweight title.

The Notorious has already made a huge impact on MMA over the past decade.

That has drawn comparisons to the likes of Ali, with many seeing McGregor as a pioneer in modern combat sports.

Last month, Irish Olympic legend Phil Sutcliffe stated that McGregor was comparable to the late icon for his understanding of fighting.

But in 2018, when Dana White proclaimed the Irishman to be ‘bigger’ than Ali, he accepted he was some way behind.

“I’m quick to say I am not anywhere close to Muhammad Ali.

“That was a special man. I am just a simple, young kid from Crumlin, Dublin, Ireland. And I’m here looking for a fight.”