CONOR MCGREGOR has a better handle on how to deal with calf kicks ahead of his trilogy fight with Dustin Poirier, according to his head coach John Kavanagh.

The Notorious had his lead leg brutalised by crippling calf kicks in his UFC 257 rematch with the former interim lightweight champion, which he lost via second-round KO. 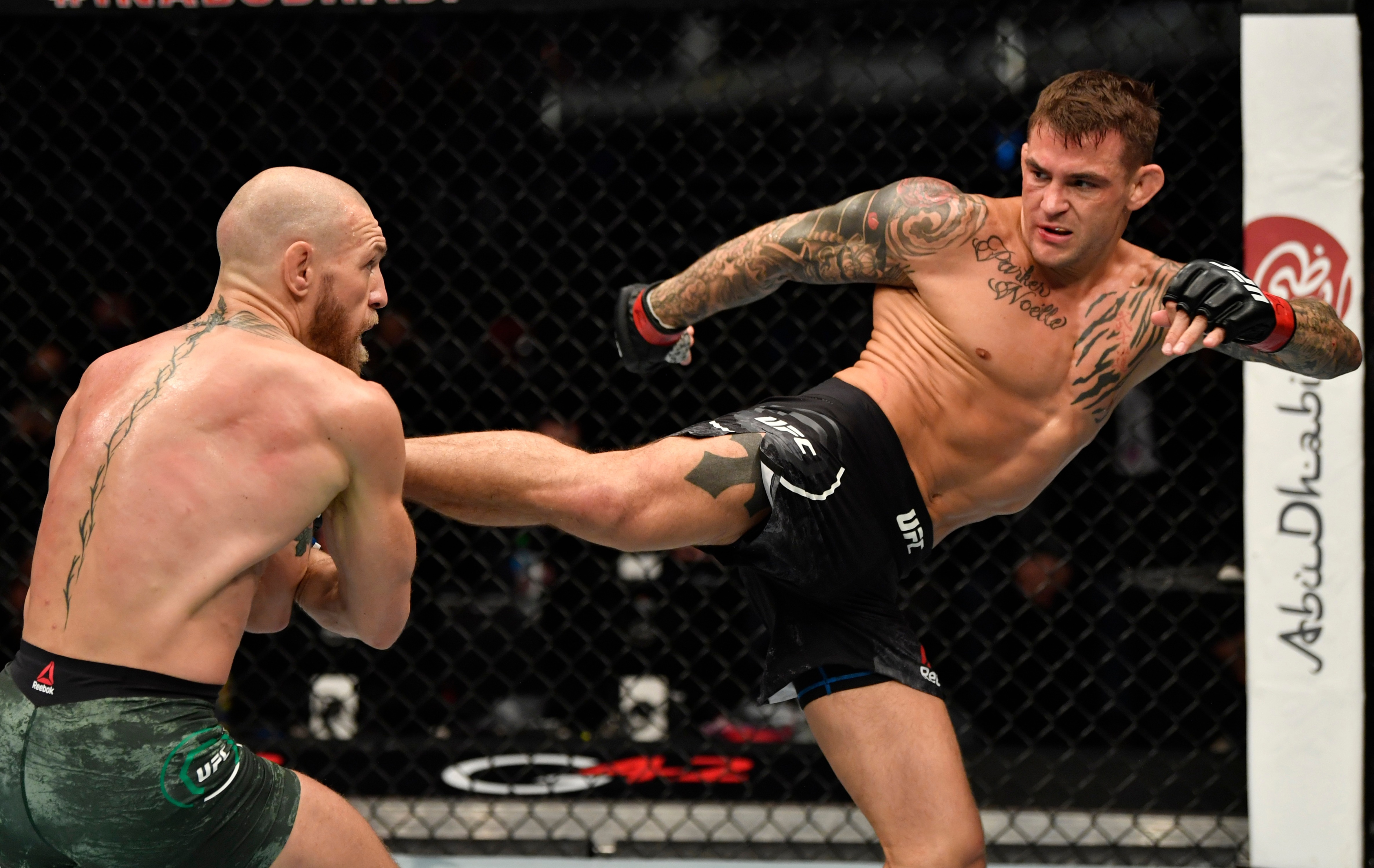 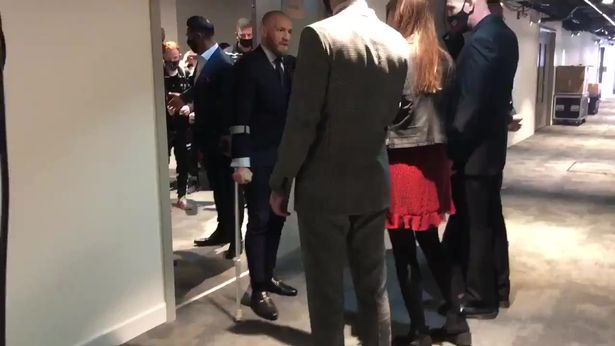 In the immediate aftermath of his third octagon defeat, McGregor, 32, vowed to nullify the debilitating strikes in a rubber match.

And SBG Ireland chief Kavanagh believes the former two-division champion is primed to do just that when he next meets The Diamond.

Kavanagh told BT Sport: “We want to get that one back.

“We’ve got to figure out these friggin’ calf kicks. How to use them and to defend them.

“We’re pretty confident we have that sorted out now.”

McGregor had success in the first round of his ill-fated return to the lightweight division, which he previously hadn’t graced in over two years.

And Coach Kavanagh was impressed by his student’s display in the opening stanza.

The 44-year-old said: “I think he looked excellent everywhere else.

“So give us a rematch and we have this. We have the rematch, I feel.”

The third instalment of McGregor vs Poirier is currently in the works for the summer, with the fight expected to take place in July or August. 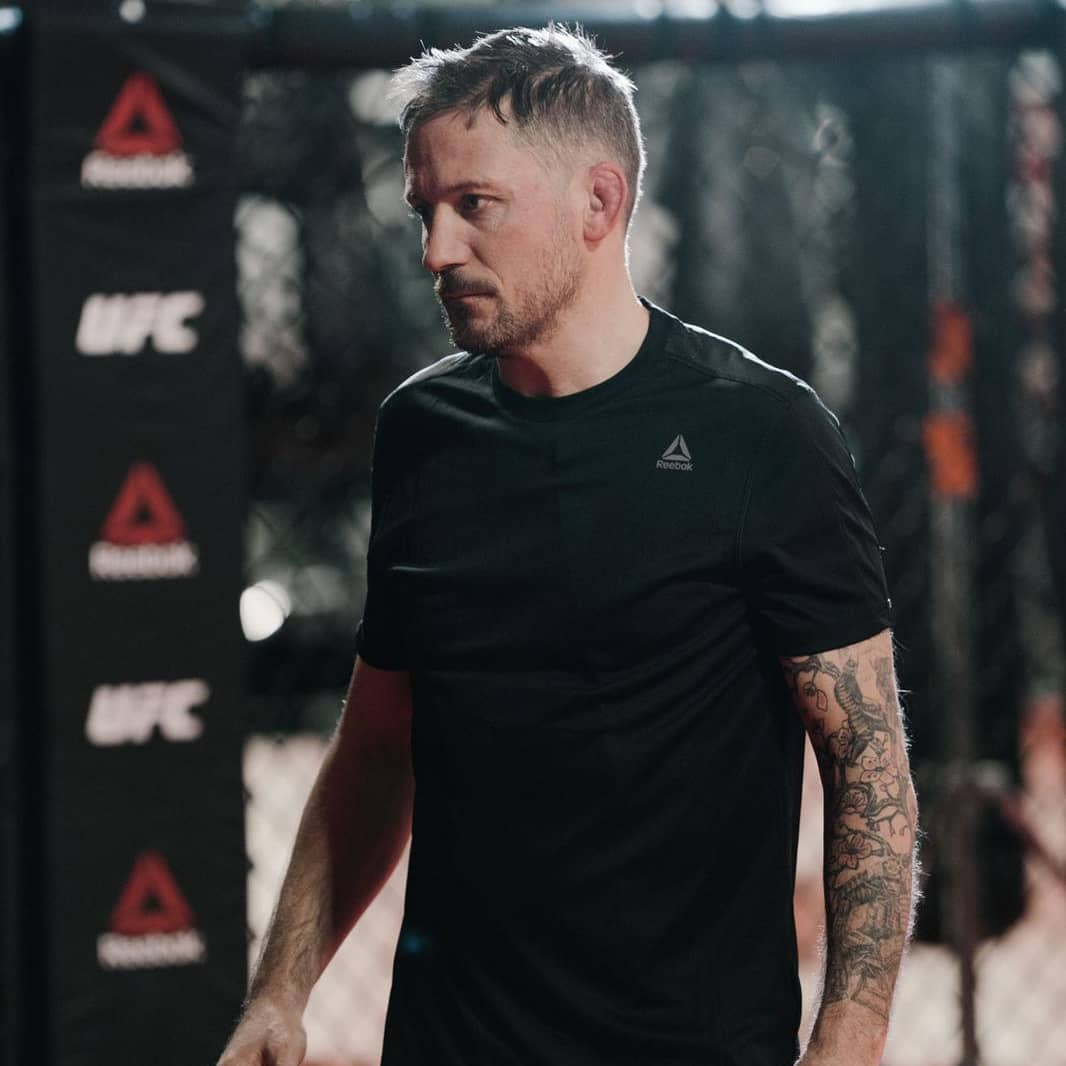 McGregor is champing at the bit to share the octagon with the fan favourite again, writing on Instagram: “One a piece now with a trilogy bout for all the marbles! Wow! Exciting!

“Not a trilogy I was expecting, nor the tactical affair I was anticipating, but I’d be lying if I said this wasn’t meant to be.

“This is exactly how this was always meant to be! Buzzing!!”

Poirier is expecting the UFC’s poster boy to be prepared for his previous game plan and will make adjustments of his own in order to come out of their series decider on top. 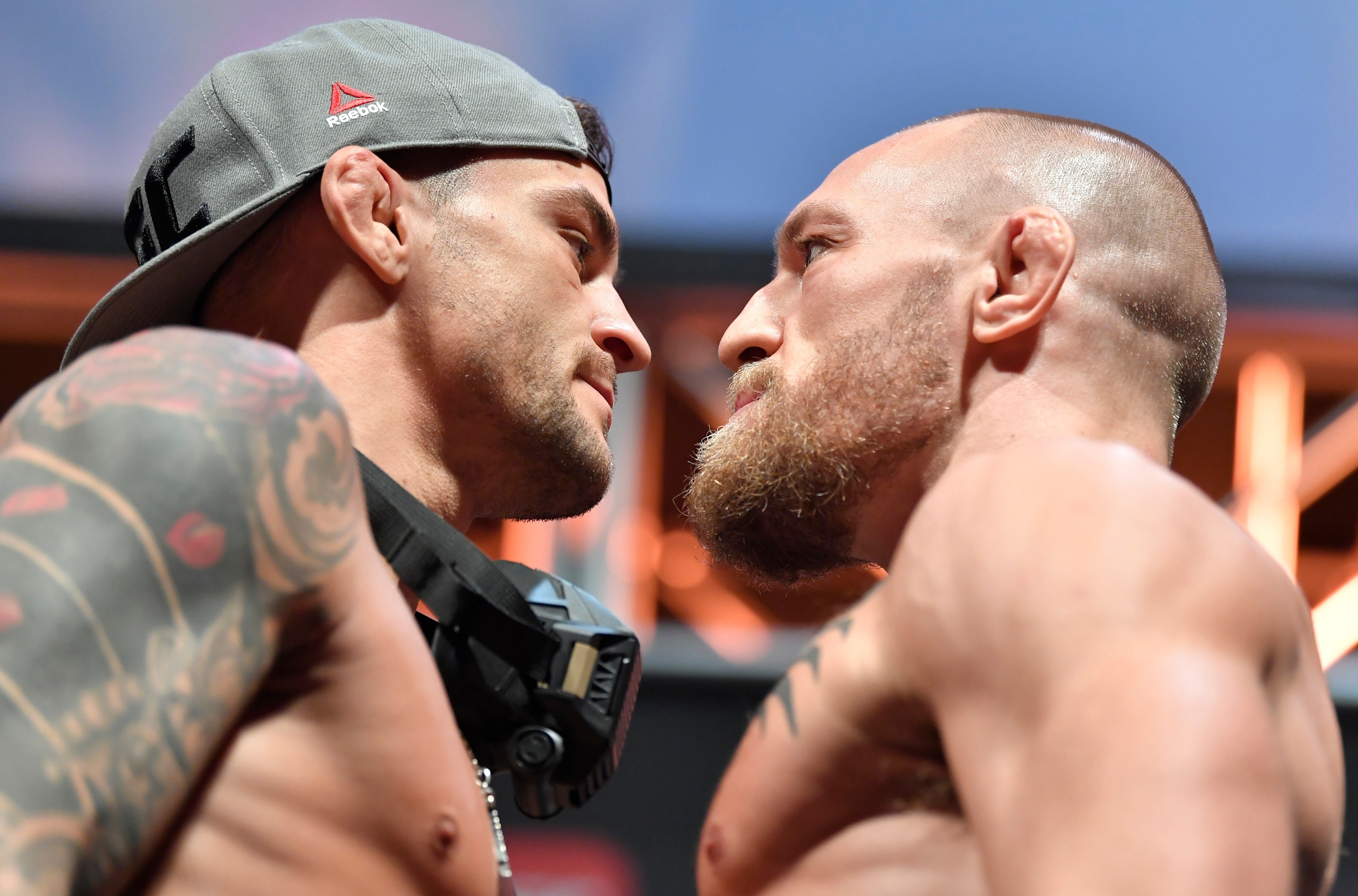 A summer trilogy fight between Conor McGregor and Dustin Poirier is in the worksCredit: Getty Images – Getty

When asked if he believes he has the beating of the Dubliner, he told Joe Rogan: “It’s fighting, man.

“I don’t think you ever really have [someone’s number].

“He’ll make adjustments and it’ll be a completely different fight.

“Like the first one and the second was different, the third one is gonna be different as well.

“I’ve gotta switch it up, keep things fresh and keep him guessing.”