THE REASON Colonial Pipeline powered down its fuel distribution operations was because last week’s cyberattack debilitated its billing systems, according to multiple reports.

The oil company “was concerned that they wouldn’t be able to figure out how much to bill customers for fuel that they received,” according to a report by CNN.

Colonial Pipeline reportedly shut down its operations after it fell victim to a cyber hack because it was going to be unable to bill or keep track of its customers’ fuel usageCredit: EPA

It was the inability to account for the fuel usage that the reports suggest weighed heavily into their ultimate decision to pull the plug.

“In response to the cybersecurity attack on our system, we proactively took certain systems offline to contain the threat, which temporarily halted all pipeline operations, and affected some of our IT systems,” a Colonial rep said in a statement to the network.

The revelation of the billing being at the heart of Colonial’s shutdown validates earlier findings by Kim Zetter, who published multiple Substack newsletter posts over the weekend detailing how the company’s centralized “flow computer” that keeps tabs of its fuel distribution and then tickets its users, was breached.

The oil company has been reeling ever since the May 7 cyberattack stalled petrol pumps throughout the East Coast bringing about a nationwide gas shortage. 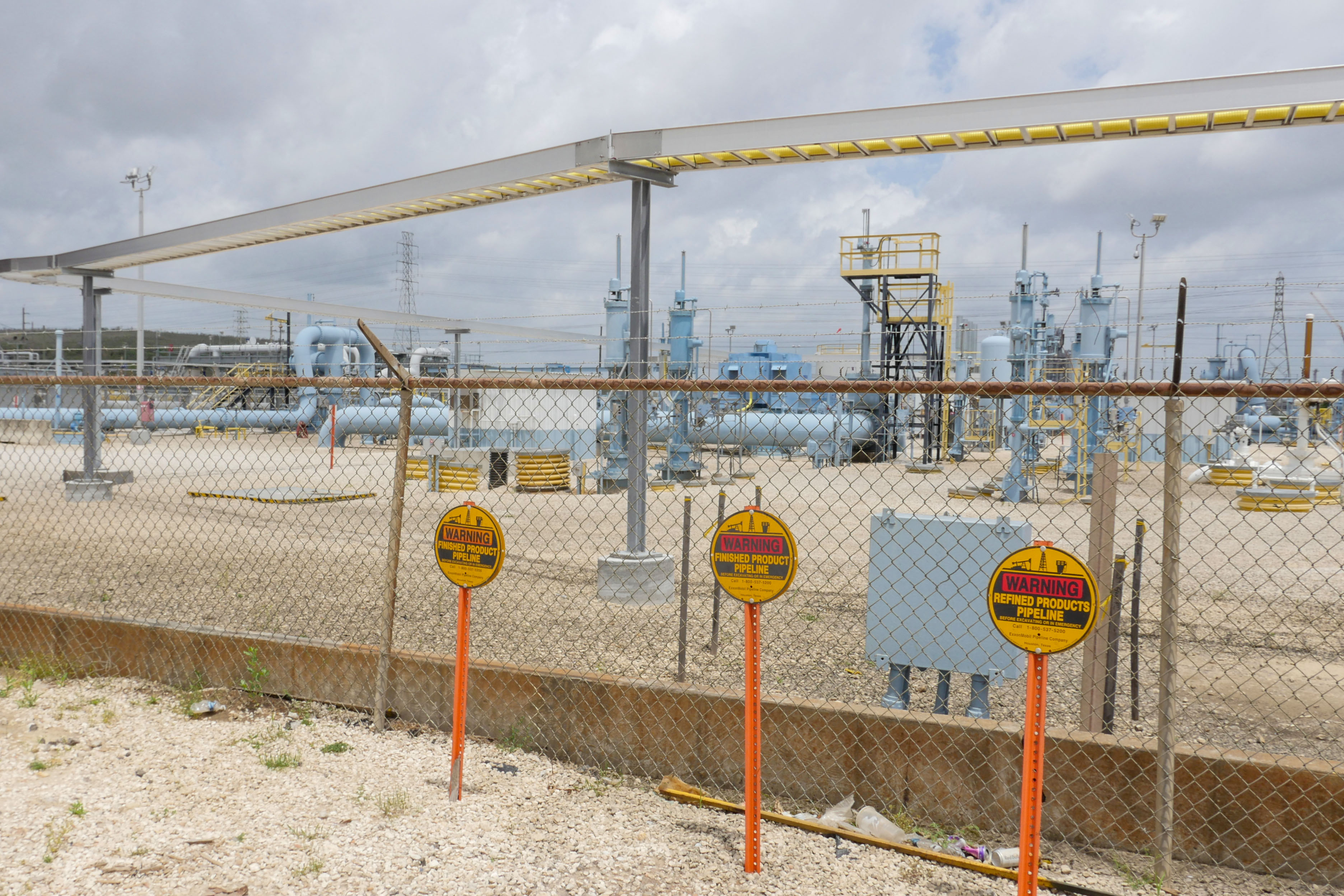 Colonial Pipeline, which supplies much of the fuel across the Eastern Seaboard, admitted that its effort to restart operations after the May 7 ransomware attack is going slowCredit: AFP

In terms of US petroleum infrastructure, the pipeline is tasked with transporting about 2.5million barrels of gas, diesel, heating oil, and jet fuel every day.

The fuel travels for 5,500 miles and is crucial to supply major transportation hubs like the airports in Atlanta and Baltimore.

This week, Colonial confirmed its actively restoring operations, but admitted the timeframe to do so is likely going to drag on for a while.

“Following this restart it will take several days for the product delivery supply chain to return to normal,” Colonial said in a statement.

“Some markets served by Colonial Pipeline may experience, or continue to experience, intermittent service interruptions during the start-up period,” it continued.

“Colonial will move as much gasoline, diesel, and jet fuel as is safely possible and will continue to do so until markets return to normal,” the company added.

Fingers have been pointing ever since revelations that a Russian-based criminal collective calling themselves Darkside launched the ransomware attack that crippled the largest fuel transmission lines from the Gulf Coast to the northeast.

The company reportedly beckoned to the Darkside threats by paying a $5million ransom, while initially denouncing they had done so, according to a Bloomberg report.

Once the reported seven-figure extortion cash was received, the hackers supplied Colonial with a decrypting tool to restore the network.

However, the company has moved to rely on its own backup because the process to restore its services has been delayed.

During a Thursday press conference, President Biden mentioned the hack but insisted he had “no comment” on whether or not he was briefed about the reported ransom payment.

So far, Biden isn’t placing the blame on Russia or President Vladamir Putin.

“I am confident that I’ve read the report of the FBI accurately,” Biden replied. “And they say they were not, he was not, the government was not.”

When asked if he would seek out reprisals and if he was ruling out whether to “consider cyberattacks to shut down these criminals” – the president replied “no.”