Wayne, 36, uploaded the snap to Twitter showing the couple together in Spain.

They look like a regular pair of tourists with the former England ace wearing sandals, very small shorts and a sleeveless top whilst training with the England squad in La Malaga.

His childhood sweetheart Coleen walks behind Wayne as he licks a giant Chupa Chup lolly.

She has a huge grin on her face in the sweet pic taken in 2003 and they both sport crimson tans.

Her husband shared it on Monday with the caption: “Happy Valentines Day @ColeenRoo ❤️🍭”

Fans enjoyed seeing the former England ace with sunburned shins and wearing spectacles, and with a lot more hair.

One fan penned: “Cryingggggg🤣🤣🤣🤣 love it”

Another said: “What’s worrying is he decided to wear this, and she obviously thought it was okay, too. Mental 🤣”

A third reacted: “Cant believe he done himself dirty 😂😂😂😂”

Rooney, who was thrust into the spotlight when he became a Premier League player at just 16, has revealed he would lock himself away and drink for two days as he struggled to cope with the pressures of fame in a new documentary.

He said he’d sit alone in his house for days getting drunk.

Rooney said he wouldn’t have shared his feelings or problems in the dressing room at Man U – and said times have changed since he was a young star.

“Now, people would be more empowered to speak about that kind of thing,” he told the Sunday Times.

“Back then, you just didn’t speak about it. I never spoke to him (Man Utd boss Alex Ferguson) or any of my teammates about it.”

He also discussed his temper during the candid chat – and admits he was always “angry and aggressive” growing up.

“That was obvious when I came into football,” he said.

Wife Coleen, who has had to cope with a series of scandals involving alcohol and other women, soon learned when she was facing an “explosion”, he said.

“I would say ‘F*** it’ and go out and make silly mistakes with the explosion,” Rooney said.

He spoke to the papers ahead of the release of new doc Rooney which is out now on Amazon Prime. 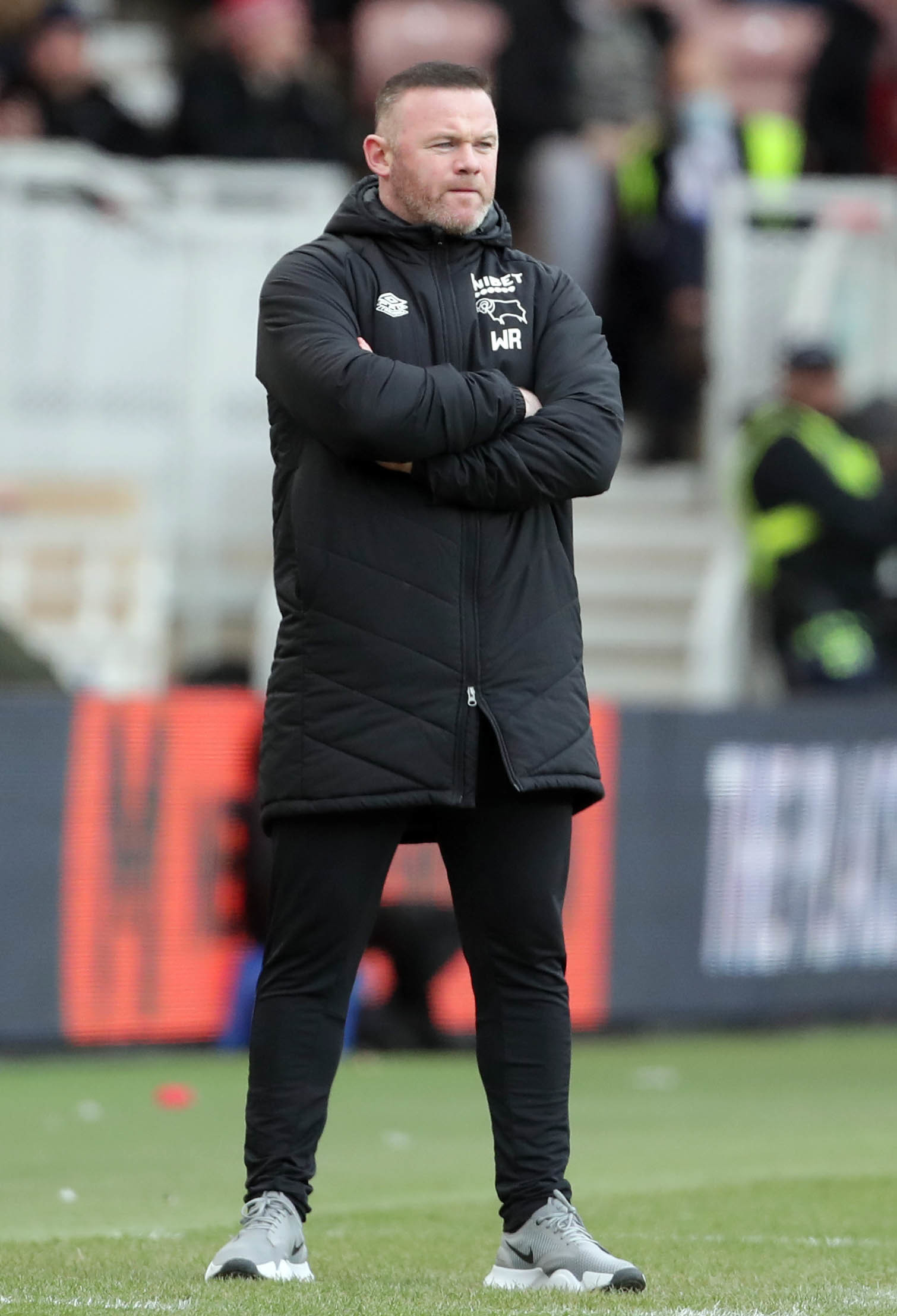 Freddie Flintoff quits A League Of Their Own, ruining Valentine’s Day