CNN host Don Lemon broke down in tears while discussing the police killing of George Floyd on Thursday night, and later slammed people for “making excuses” to justify racism.

The emotional moment came during a segment on his show, Tonight, as his guest, philosopher Cornel West, pleaded for black people to intervene if they witness a police incident such as the one that led to Floyd’s death. 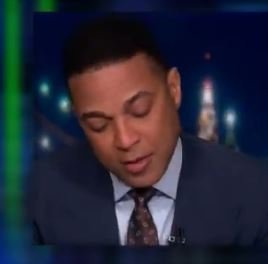 The emotional moment came during a segment on his show, Tonight, as his guest, philosopher Cornel West, pleaded for black people to intervene if they witness a police incident such as the one that led to Floyd’s death 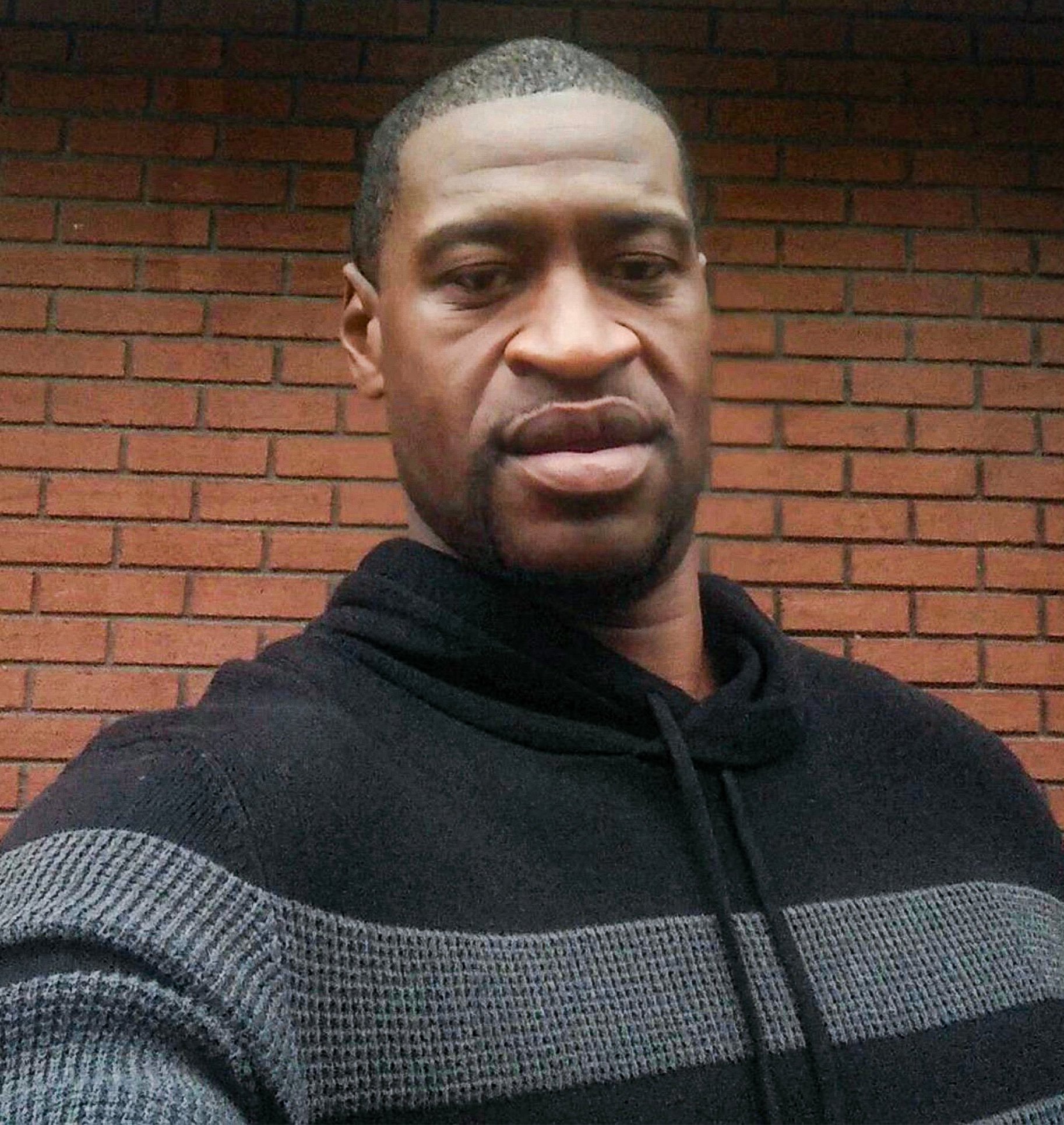 George Floyd died in Minneapolis, Minnesota on Memorial Day 2020 gasping for air under the knee of officer Derek ChauvinCredit: Refer to Caption

“When you talk about brother George Perry Floyd Jr., you’re talking about a human being,” West said during an impassioned monologue.

“You are talking about what it means to open yourself to get beyond the stereotypes and acknowledge that for the first, nearly 100 years, America failed only question. Didn’t stay in contact with the humanity of young people. You enslaved us. You tortured us. You tried barbarized us, and we responded with making your democracy better with more love, more freedom.”

West continued by recounting watching the footage of Floyd’s death on Memorial Day last year in Minneapolis, in which officer Derek Chauvin is seen kneeling on his neck for over nine minutes as he gasps for air.

While West is speaking, a noticeably emotional Lemon sits in silence, with his eyes averted away from the camera.

But the host broke down in tears when West said ” We are going to have to intervene in some way. You aren’t going to kill us like that, and we remain spectators.” 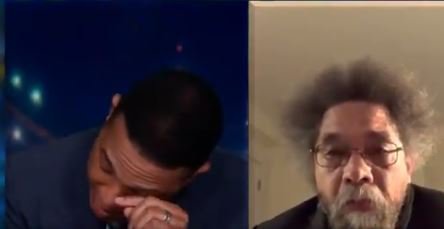 The host broke down in tears when West said ‘We are going to have to intervene in some way. You aren’t going to kill us like that, and we remain spectators’

Lemon immediately begins sobbing, and places his head into his hands.

He remains completely silent for several seconds, before gathering himself and looking up to the camera, saying “I’m sorry” as he wipes the tears from under his eyes.

On Friday morning, Lemon recounted the exchange with West on CNN’s New Day.

When pressed as to what prompted his moving outburst of emotion, Lemon replied of West’s remarks, “Because it’s true … all of it’s true.”

Lemon’s voice could be heard cracking as he spoke, as he fought to hold back tears.

“That we have less humanity and fewer options because people are always judging us and there are different standards for people who look like me.

“Instead of seeing someone’s humanity,” he continued, pausing to gather himself. “You see – you find ways to degrade them and make excuses for your racism.”

Lemon then used Floyd’s death as justification for his remarks, insisting “they want to see George Floyd as other, they want to somehow feel like Derek Chauvin did everything right.”

“And they bring up everything George Floyd did in his past,” he continues, “but we don’t hear about the things Derek Chauvin did wrong as a police officer – most of that isn’t allowed in court.”

Chauvin, who was fired from the Minneapolis PD shortly after Floyd’s death, was subject to at least 22 complaints or internal investigations during his 19 years with the department.

The complaints contained various instances of misconduct, including excessive use of force.

Further compounding Lemon’s anger, he said, is the lack of remorse shown by Chauvin both in the video and during his court case this week.

“If you look at the video of him, the coldness that he has for his actions. He has just taken someone’s life, and he says ‘well, he’s a big guy’ – ‘he’s a big black guy’ – and he says, ‘he needed to be controlled’, which is what he’s saying.

“Not ‘Oh my gosh, what did I do. I had nine minutes and 29 seconds to think about my actions. To take my knee off a man’s neck and give him to god given right to just breathe.”

The CNN continued by criticizing Chauvin’s defense for attempting to paint the predominantly black witnesses to Floyd’s death as angry, asking “who wouldn’t be angry” watching an officer “killing someone on the street with total impunity.”