AN avalanche and rock fall in the Rocky Mountains on Sunday has left one climber dead and two others injured, marking a deadly holiday weekend in Colorado.

The disaster sparked a dicey search operation, with bad weather triggering multiple delays as search crews sought to rescue and recover the climbers.

An avalanche and rock fall in the Rocky Mountains killed one climber and injured two others on SundayCredit: Courtesy Rocky Mountain National Park 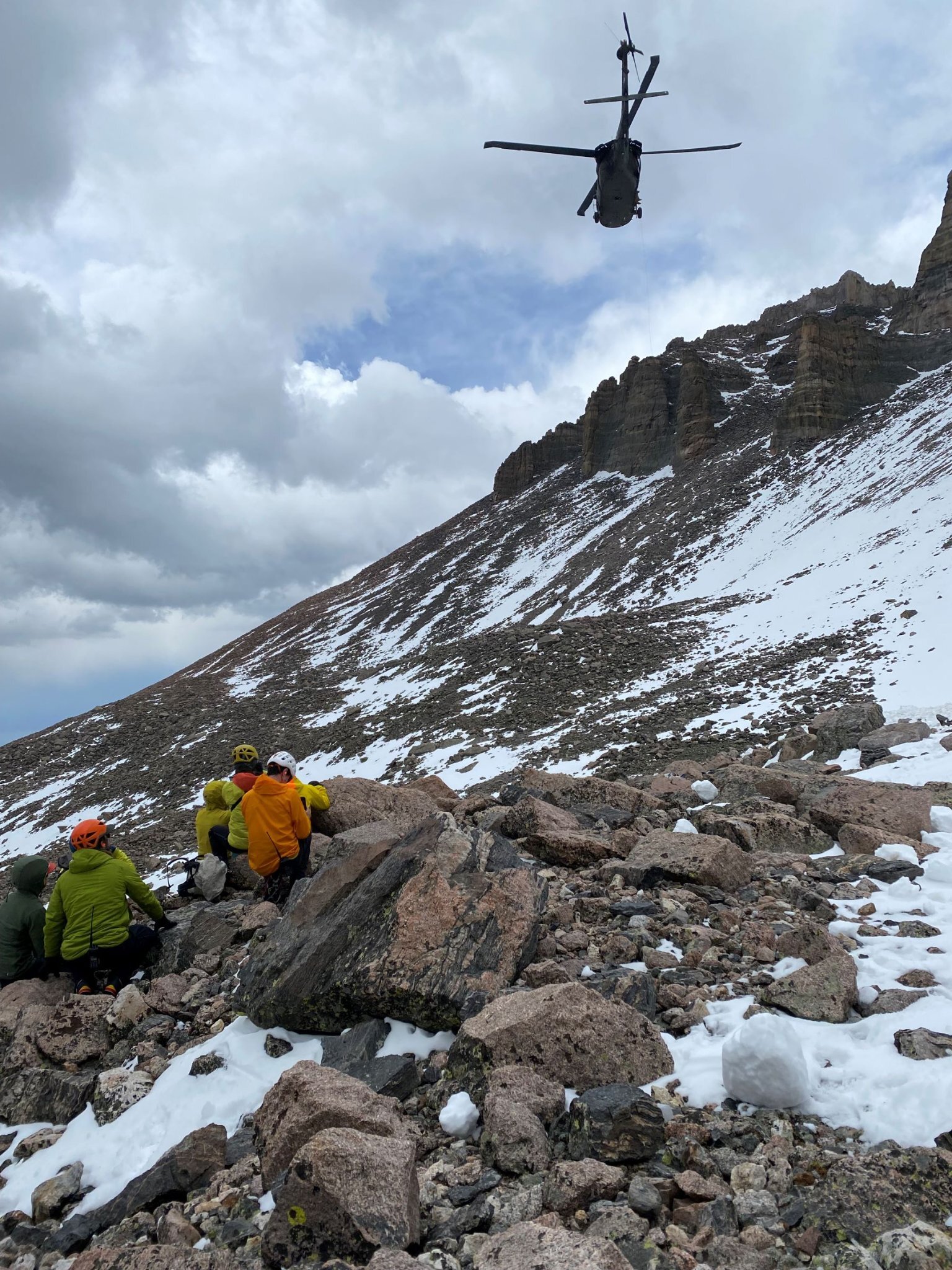 Reports of the avalanche inside Rocky Mountain National Park came in around 9.00am on Sunday.

According to the National Park Service, two men and one woman were involved during the incident, local radio station WCMY reported.

None of the climbers have been identified.

One of the male climbers was extricated via helicopter by Colorado National Guard on Sunday afternoon.

The man was badly injured and taken directly to the hospital.

The female climber was also rescued and reportedly sustained no major injuries.

Rescue crews were able to locate the second male climber, who was found dead on Sunday evening among debris from the avalanche, CBS News reported.

Weather prevented the crews from extricating the deceased climber at the time, with the recovery operation delayed until conditions improve.

Various search-and-rescue groups have been dispatched to assist in the multi-person search and rescue operation.

The National Park Service said the teams were working in terrain higher than 11,500 and experiencing “winter like” weather conditions.

Another 71 cases of monkeypox identified in England