CHRISSY Teigen revealed the “unimaginable” miscarriage she suffered in September inspired her recent journey to sobriety.

The Cravings mogul told Ellen DeGeneres on Monday that the “painful loss” ended up “saving her” as she’s become a “better person” in the months since. 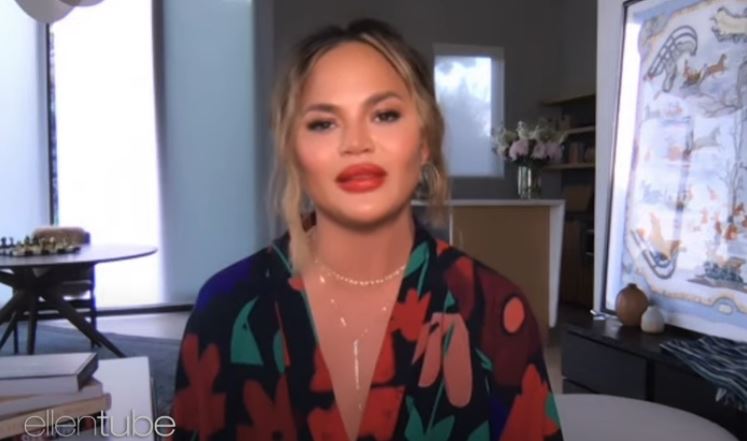 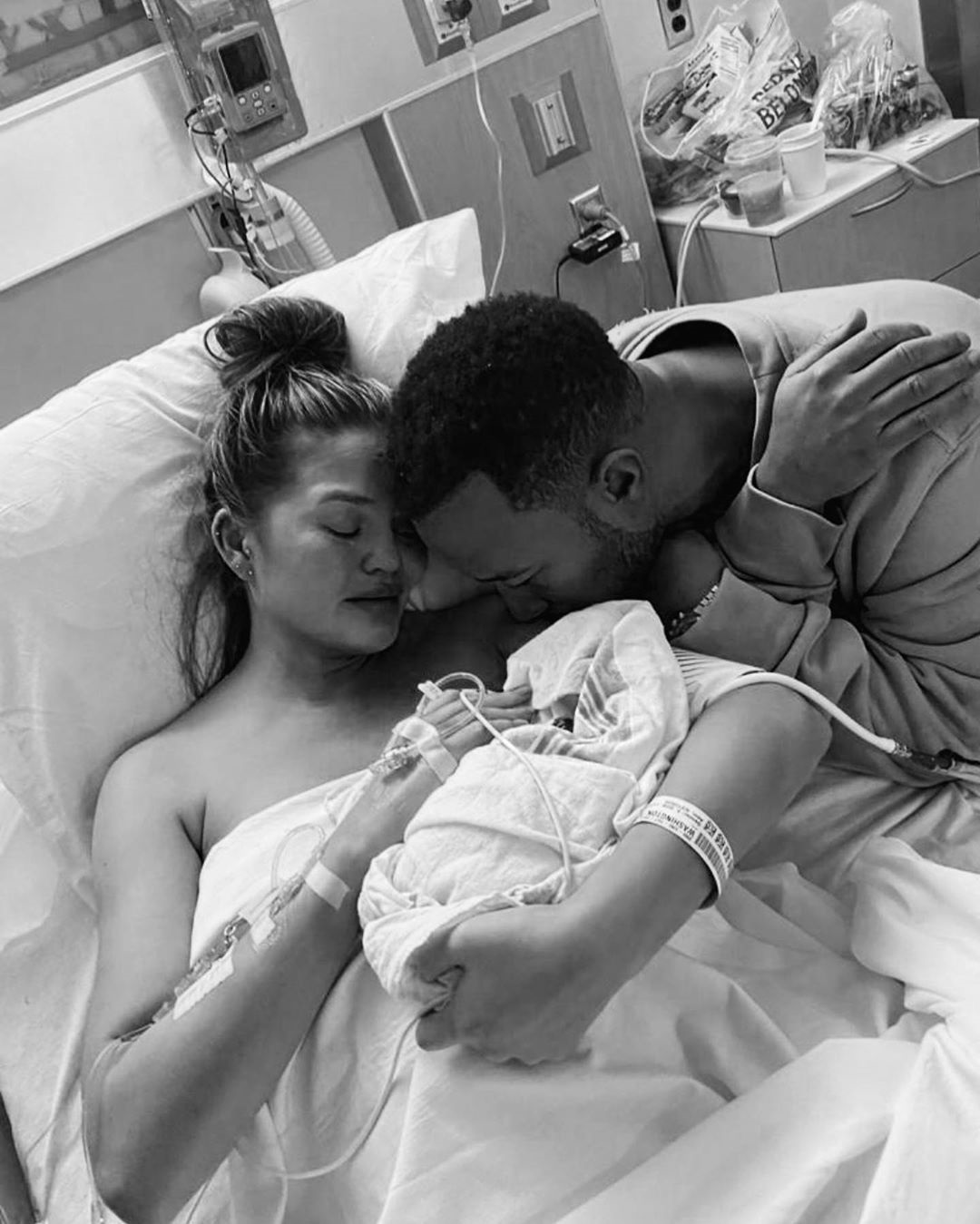 Chrissy, 35, sat down for an interview with the controversial talk show host to launch her new Cravings cookware and robe collection.

As the topic of her and husband John Legend‘s miscarriage was raised, she said that this week has been especially tough as its when she was originally scheduled to give birth.

“Looking at those pictures now, it seems like so long ago. And also, of course, everything was such a blur,” the former model said.

She continued: “Even thinking back to it now, I am still in therapy about it and I’m still coming to terms with it. 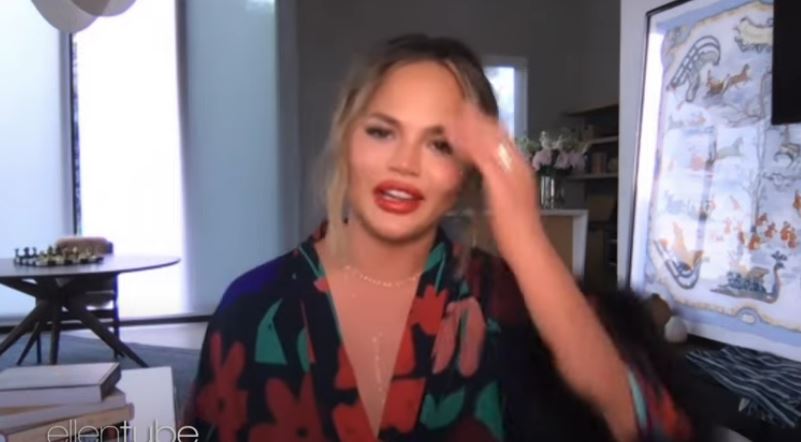 “I have maternity clothes, and there are things that I bought for my eighth month and my ninth month.

“So it’s just hard because he would’ve been born this week, so you look at those things and you have these constant reminders.”

The mom-of-two then opened up about her recent decision to live a sober life.

“It was a really transformative thing for me and in a way it really saved me, because I don’t think that I would’ve discovered therapy and then sobriety and this path of feeling good about myself and feeling like a new person,” she added. 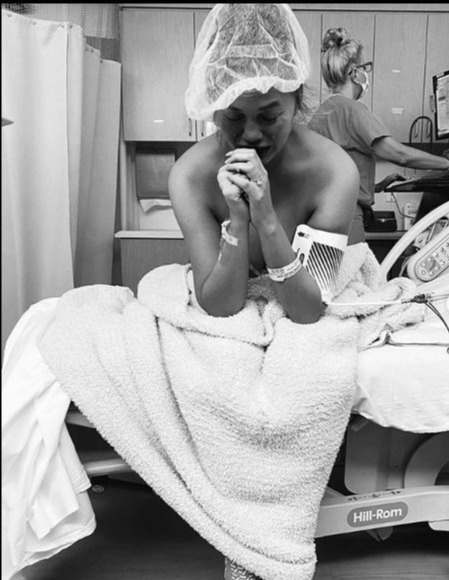 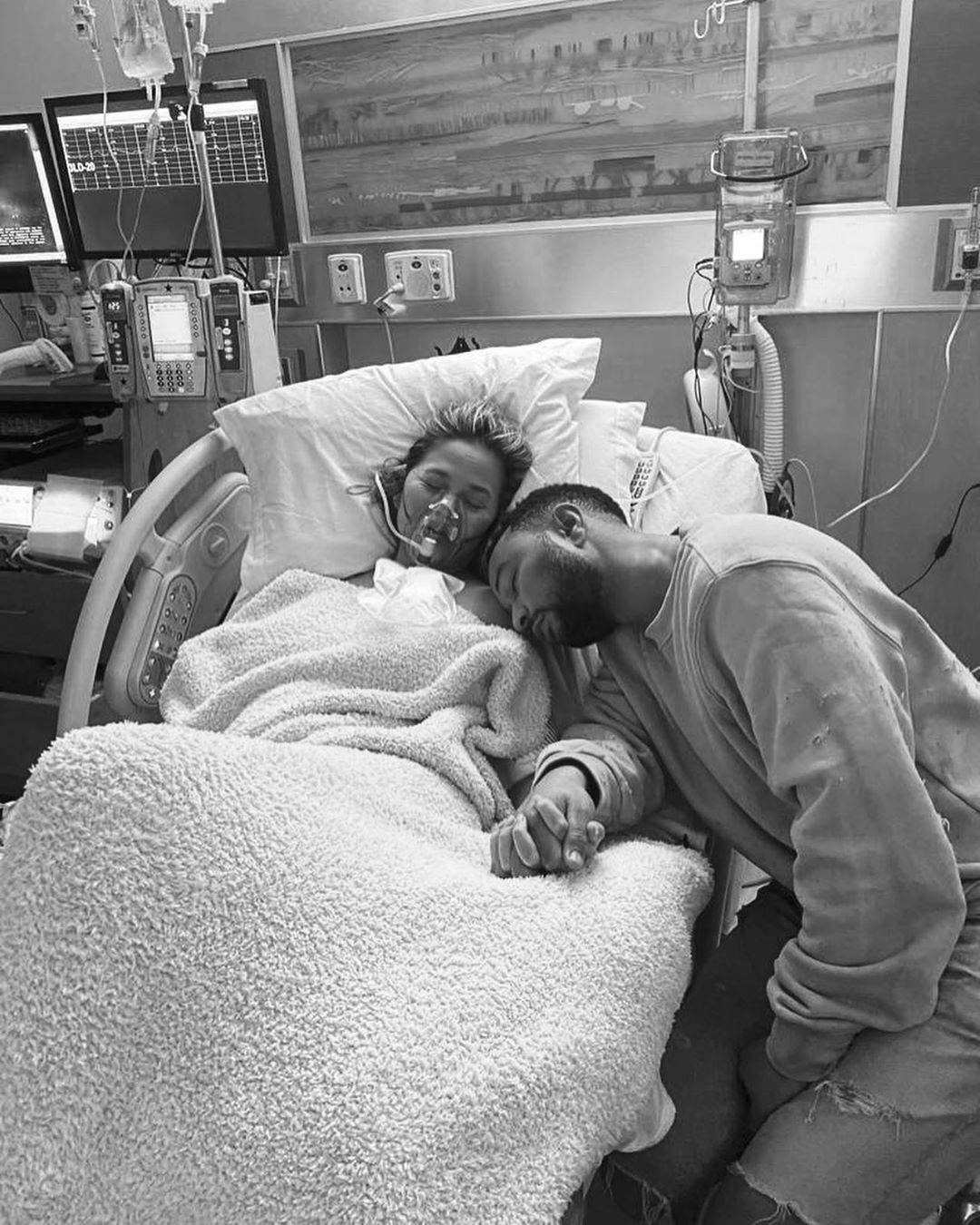 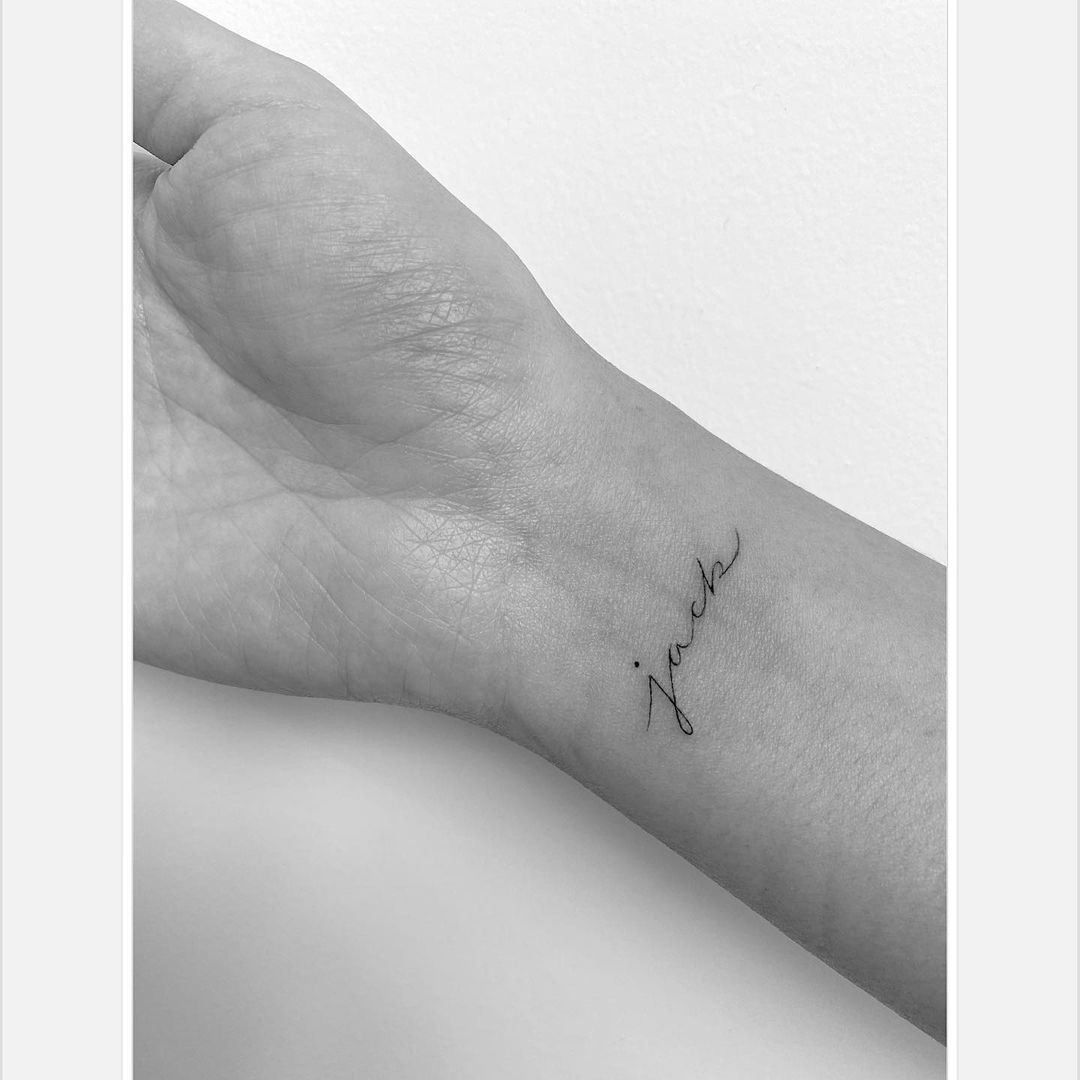 Chrissy got a wrist tattoo that honor baby JackCredit: instagram

The TV personality added that her daughter, Luna, 4, and son, Miles, 2, often ask about their brother.

“It’s been so beautiful to see my kids, the way they talk about him. We’ll be going to the beach or something and they’ll say, ‘Is baby Jack with us right now? Do you think he’s up in the clouds?’

“It’s just so beautiful and so sweet,” she said with a smile.

Chrissy confirmed Jack’s tragic death on September 30 in a series of devastating black and white photos. 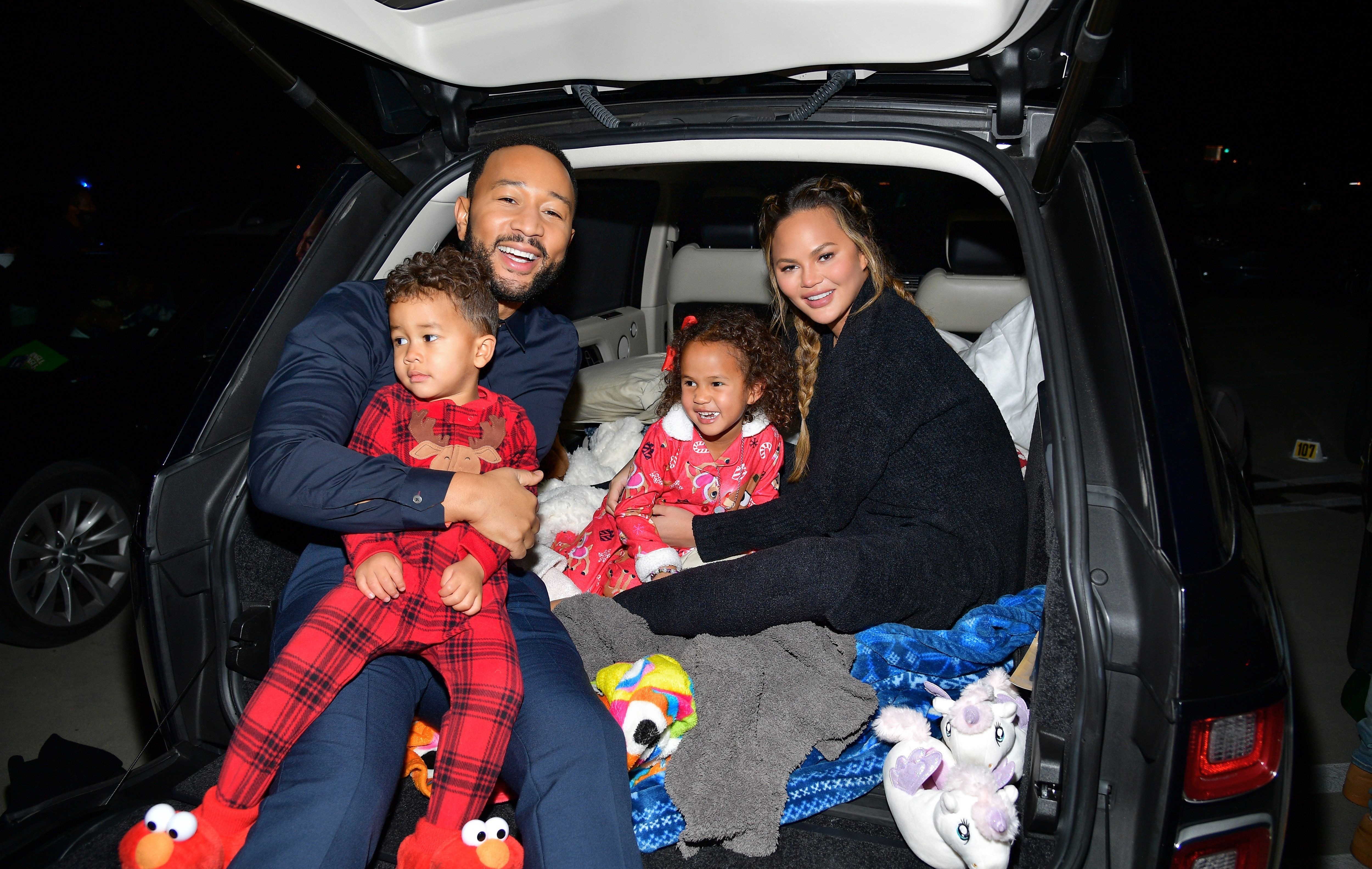 She also penned an emotional Medium essay in October about the harrowing experience of being diagnosed “with partial placenta abruption” and losing her little boy.

“We had tried bags and bags of blood transfusions, every single one going right through me like we hadn’t done anything at all,” she wrote.

“Late one night, I was told it would be time to let go in the morning. I cried a little at first, then went into full blown convulsions of snot and tears. 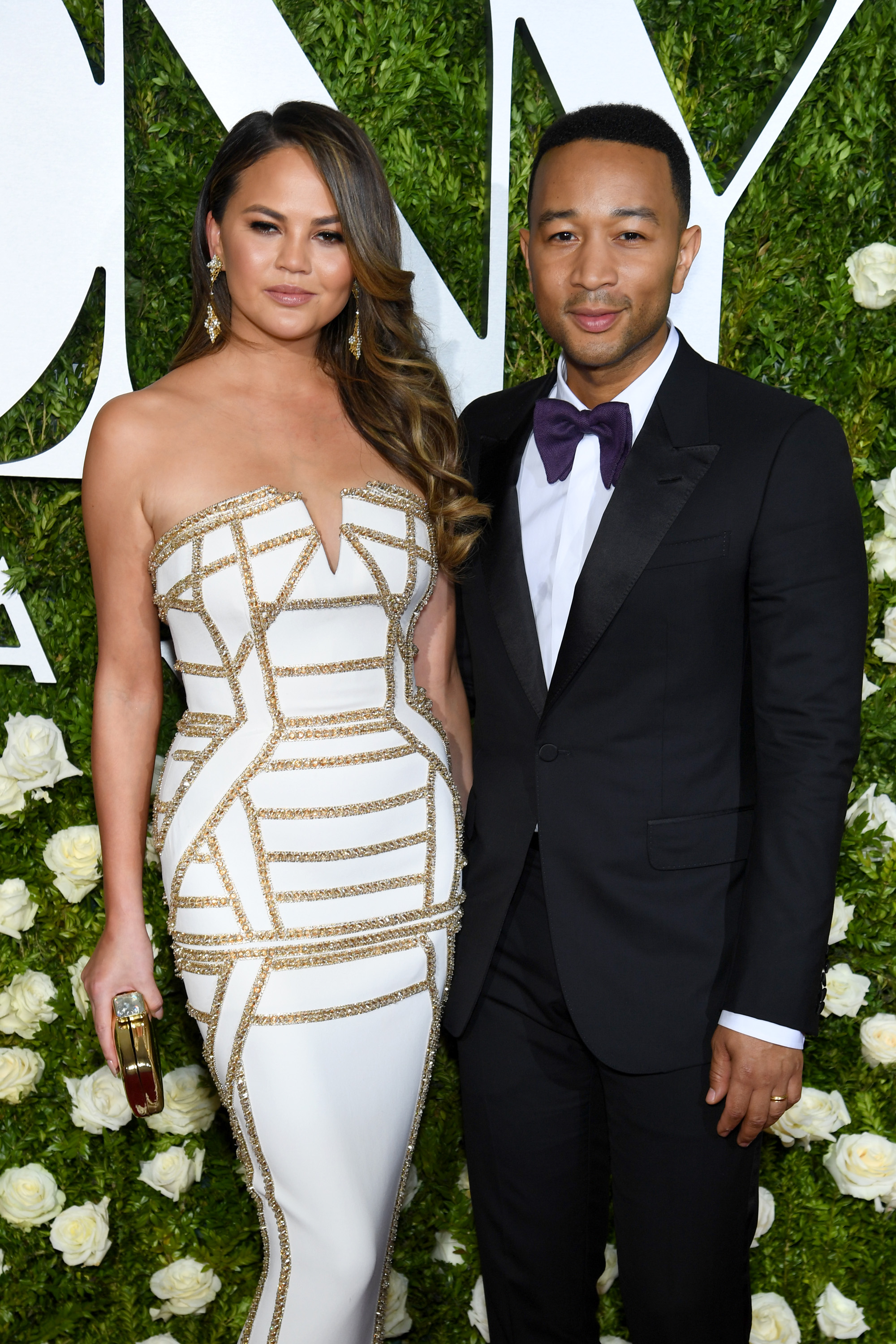 “My breath not able to catch up with my own incredibly deep sadness.”

She continued: “I lived it, I chose to do it, and more than anything, these photos aren’t for anyone but the people who have lived this or are curious enough to wonder what something like this is like.

“These photos are only for the people who need them. The thoughts of others do not matter to me.