Three clinical strikes from the winger were among the goals that sealed an 8-0 win for rampant City before their title duel with Chelsea. 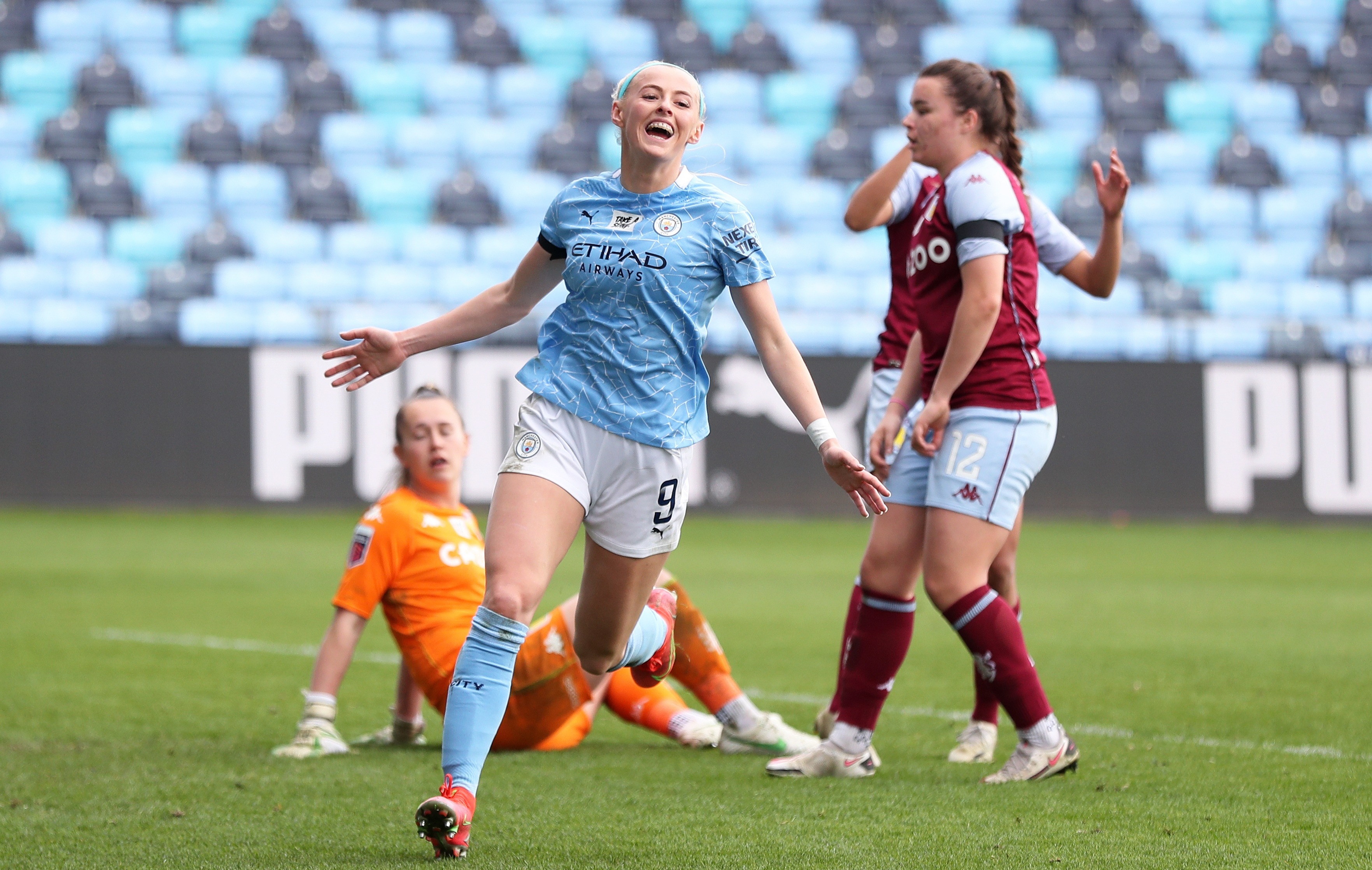 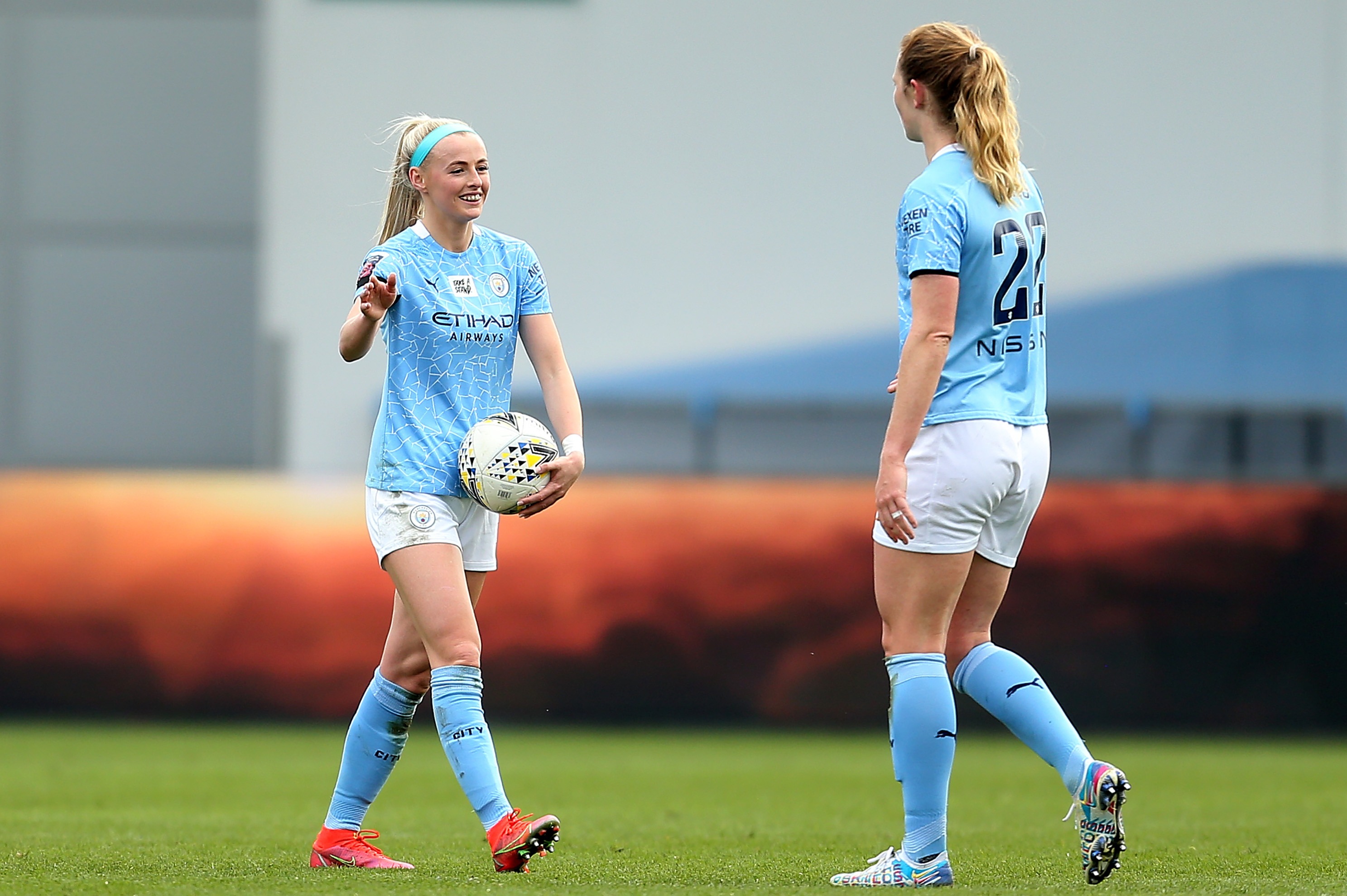 And the game saw Kelly register her first hat-trick.

The City winger, 23 said: “I feel like I’ve really flown in this game and it was great to start on the front foot and not really to take our foot off the gas.

“We really want to win this trophy and we’ll keep pushing every round to become better and our eyes are set on Wembley.

“This is a crucial time of the season and we want to push on and be at our best.

“It just about taking each game as it comes but really looking after each other, looking after our bodies and getting our recovery right.

“Every game is huge for us now and we know what it will take for us to win the title.

“We’re really going to focus on how we can break down Chelsea and what we can do on Wednesday night to get a result.”

But Villa stopper Sian Rogers pulled off a fine save to keep the scoreline level. 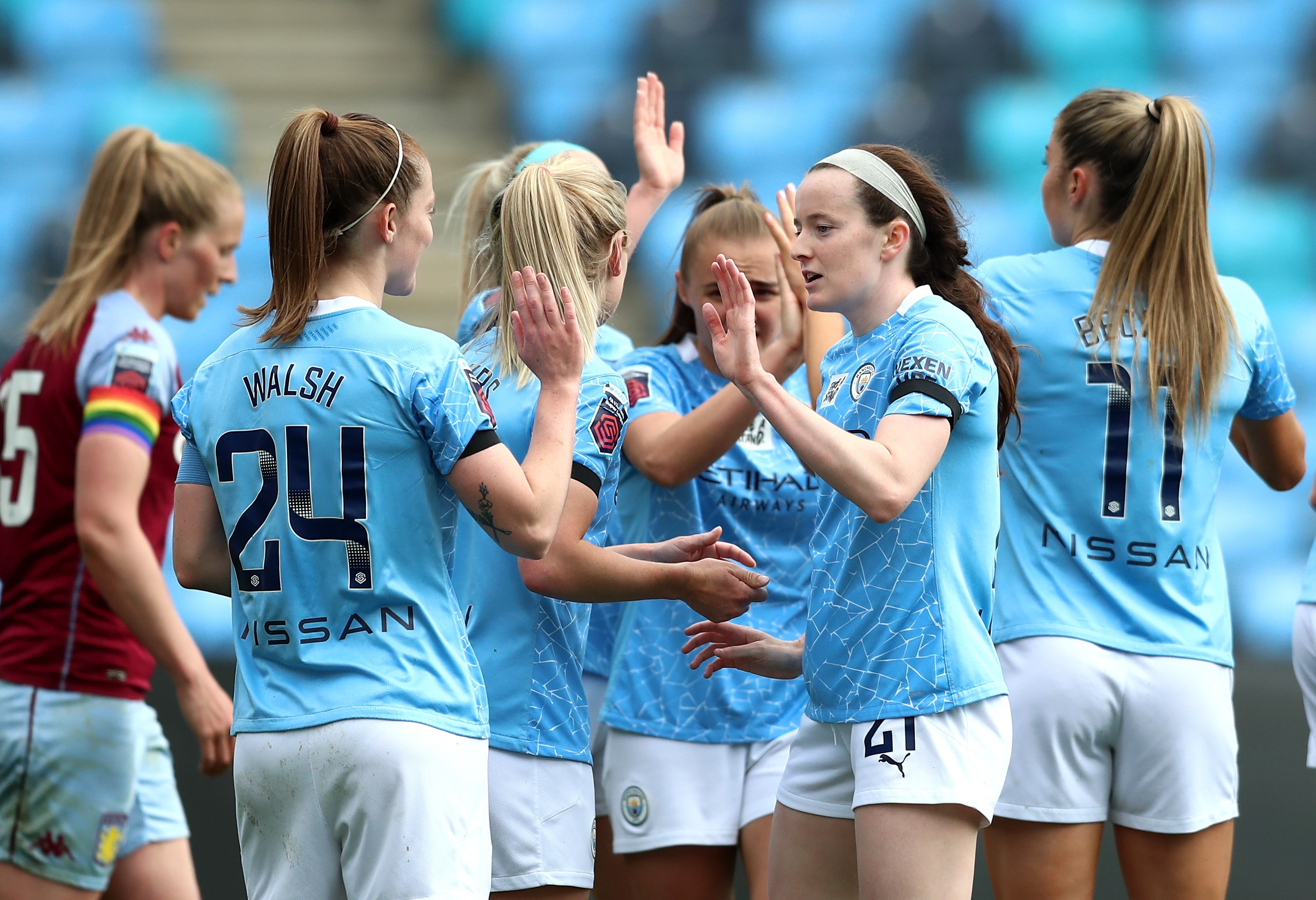 Rose Lavelle and her team-mates will take on Chelsea next in the WSLCredit: Getty

But the hosts took the lead in the 16th minute via a stunning hooked effort from Kelly following Lauren Hemp’s in-swinging corner.

City doubled their lead minutes after the half-hour mark with Ellen White on target.

Kelly made it three close to half-time with a fine show of strength to hold off her marker to register her brace.

The second period saw no let-up on Villa’s defence with Georgia Stanway, Janine Beckie and Rose Lavelle coming on as substitutes.

Beckie netted a superb curled effort from near the touchline minutes into the second-half.

And Stanway made it five with her strike through a crowded Villa penalty box. 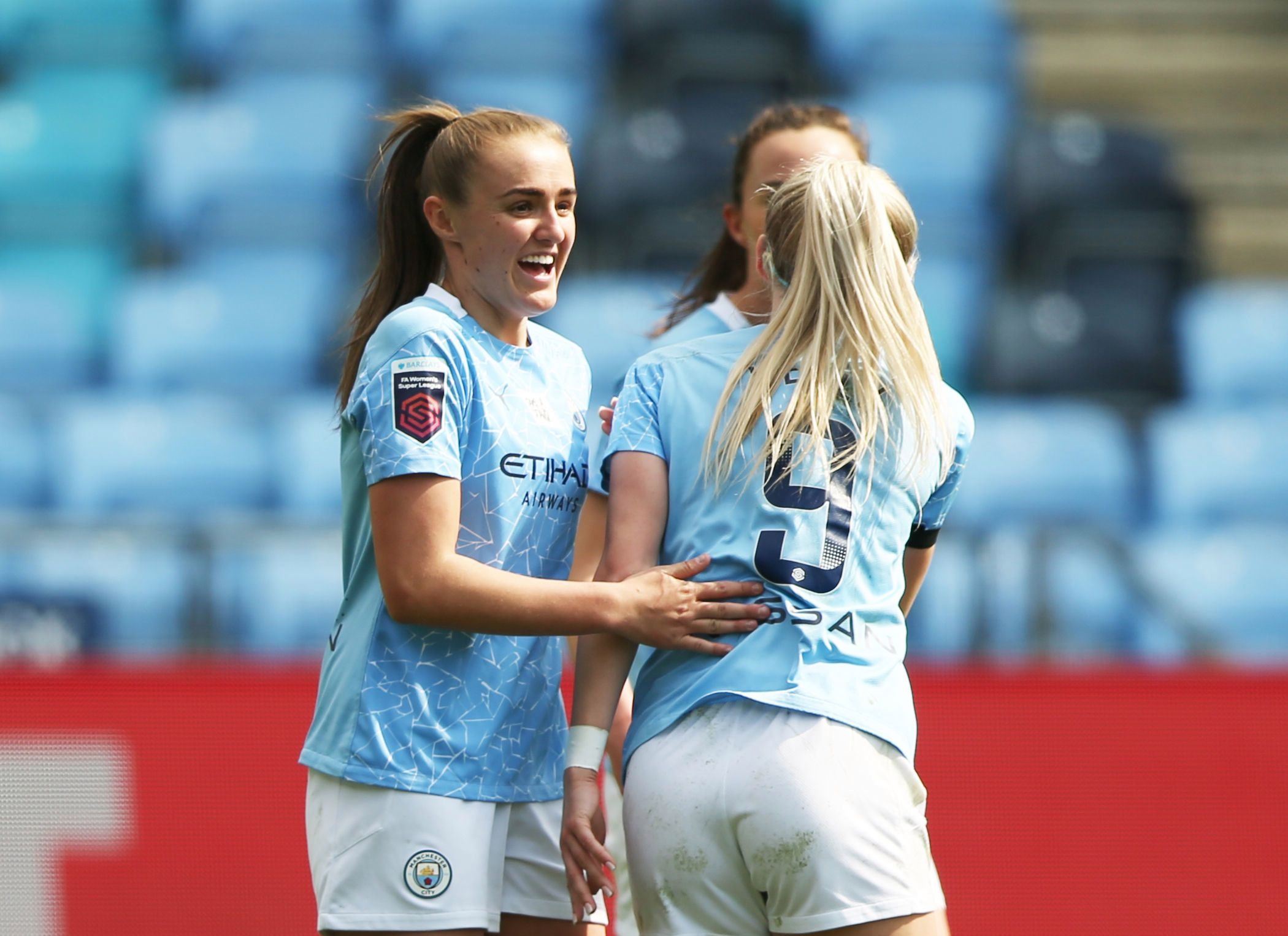 Georgia Stanway scored for City who will play West Ham or Chichester in the fifth round of the Women’s FA CupCredit: PA

A Rose Lavelle effort and Kelly poking home late for her hat-trick sealed a convincing win for the hosts.

And Sam Mewis got on the act in the final minutes to net City’s eighth goal.

West Ham are up next for Villa in the league with the Irons two points and two places above the Midlands outfit.

And Villa boss Marcus Bignot made it clear WSL survival is the priority for his side who are bottom of the table.

Their Tuesday night clash with the Hammers will be followed by relegation-battling games against Birmingham and Bristol City.

And the Villa will take on the Irons again on May 2 in what could be a decisive contest to beat the drop.

Bignot said: “I know the beauty of the FA Cup and it is the best competition.

“But we had to sacrifice it. For our squad the importance is Tuesday (and the game against West Ham). 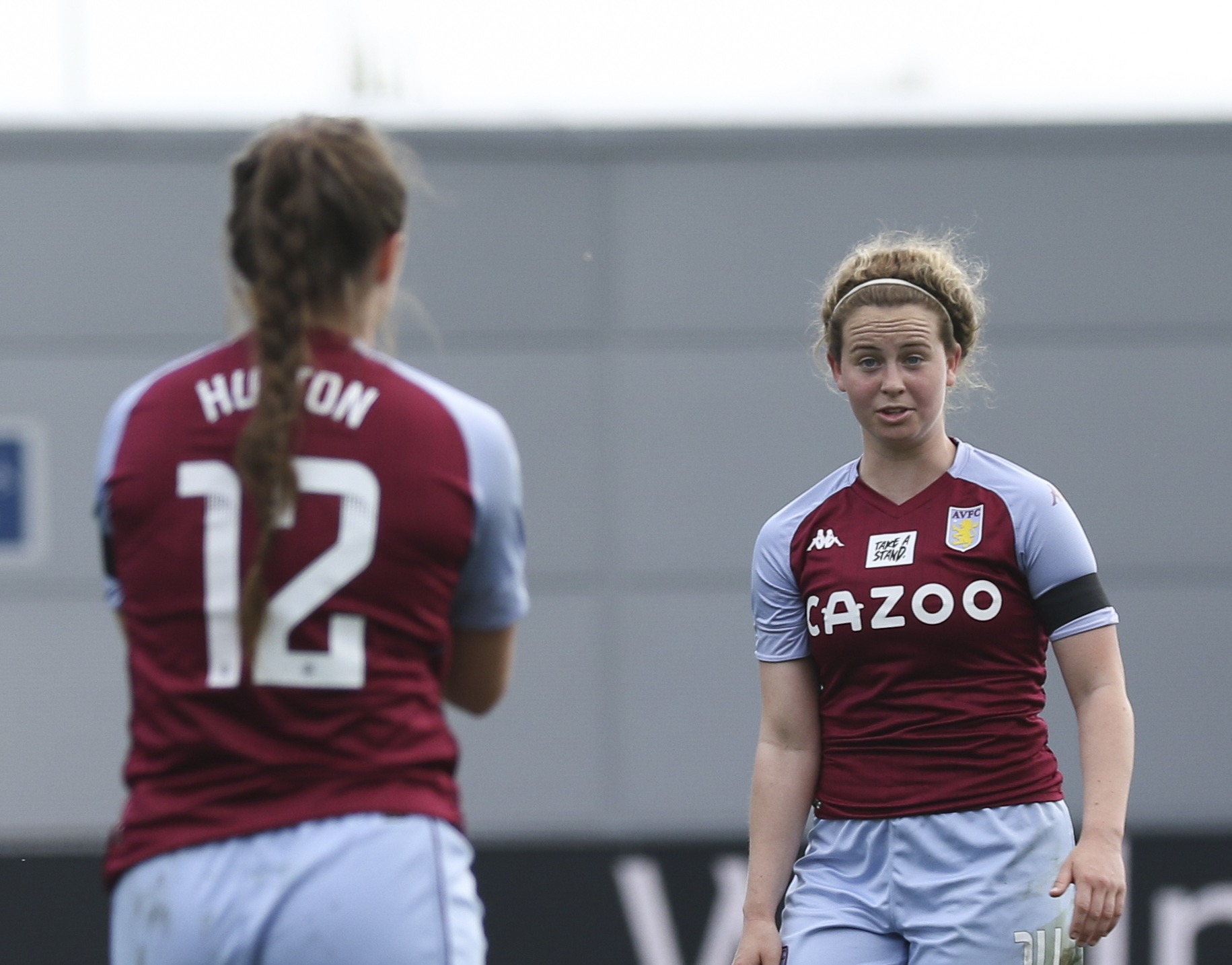 Aston Villa are due to play West Ham next league as they battle to beat the dropCredit: Zuma Press

“I judged today on individual performances in terms of one or two or three or four getting into the reckoning for the starting eleven on Tuesday.

“Let’s hope they have that mindset and that thinking when they come and play us because I know what’s in this group.” 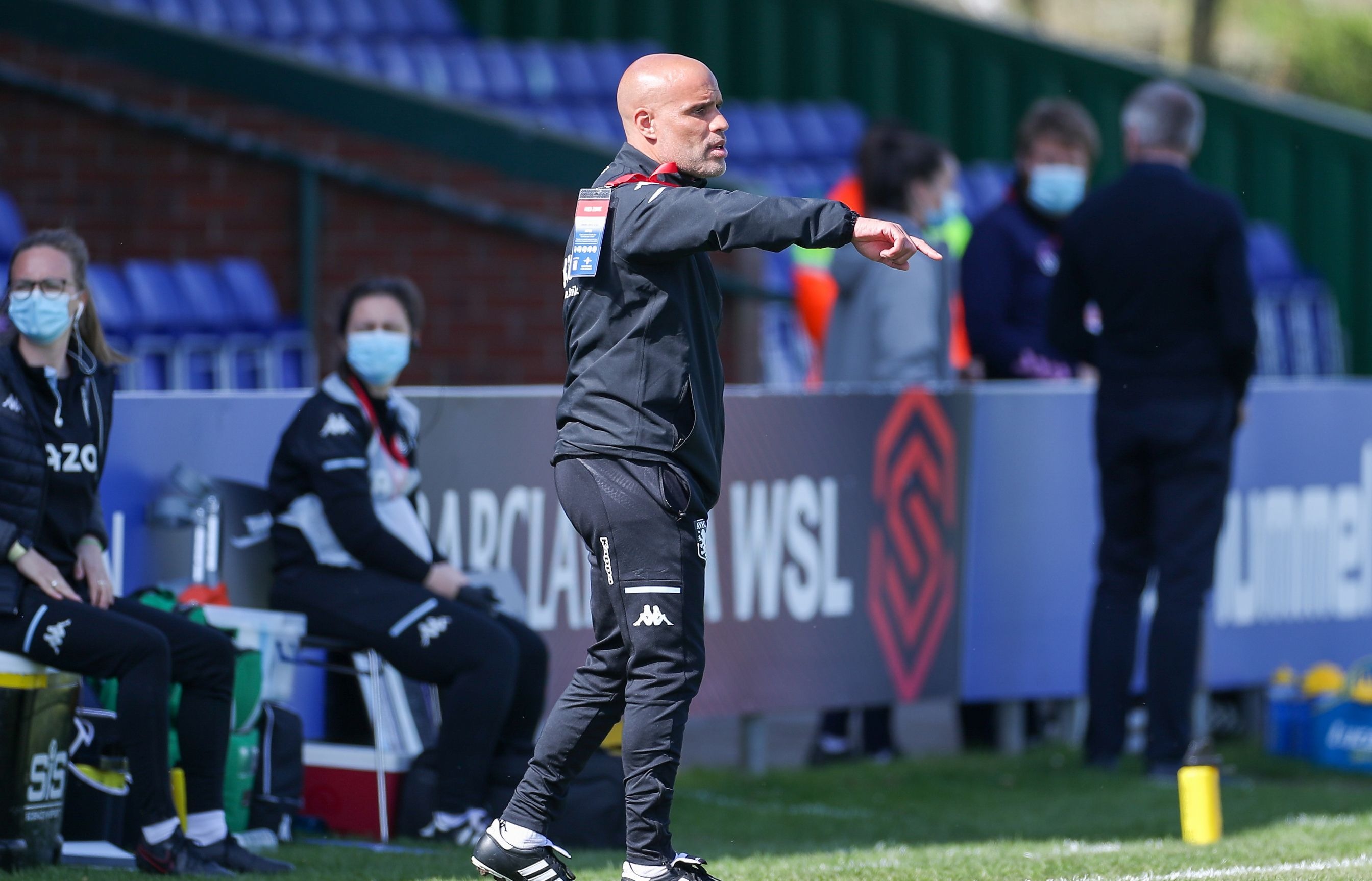