RADIO 2 DJ Scott Mills is planning to get married next summer and is hoping his Scott Treadmills Children In Need fundraiser will help him slim down for the occasion.

He got engaged to his partner of five years Sam Vaughan last October and now they are making plans for their big day. 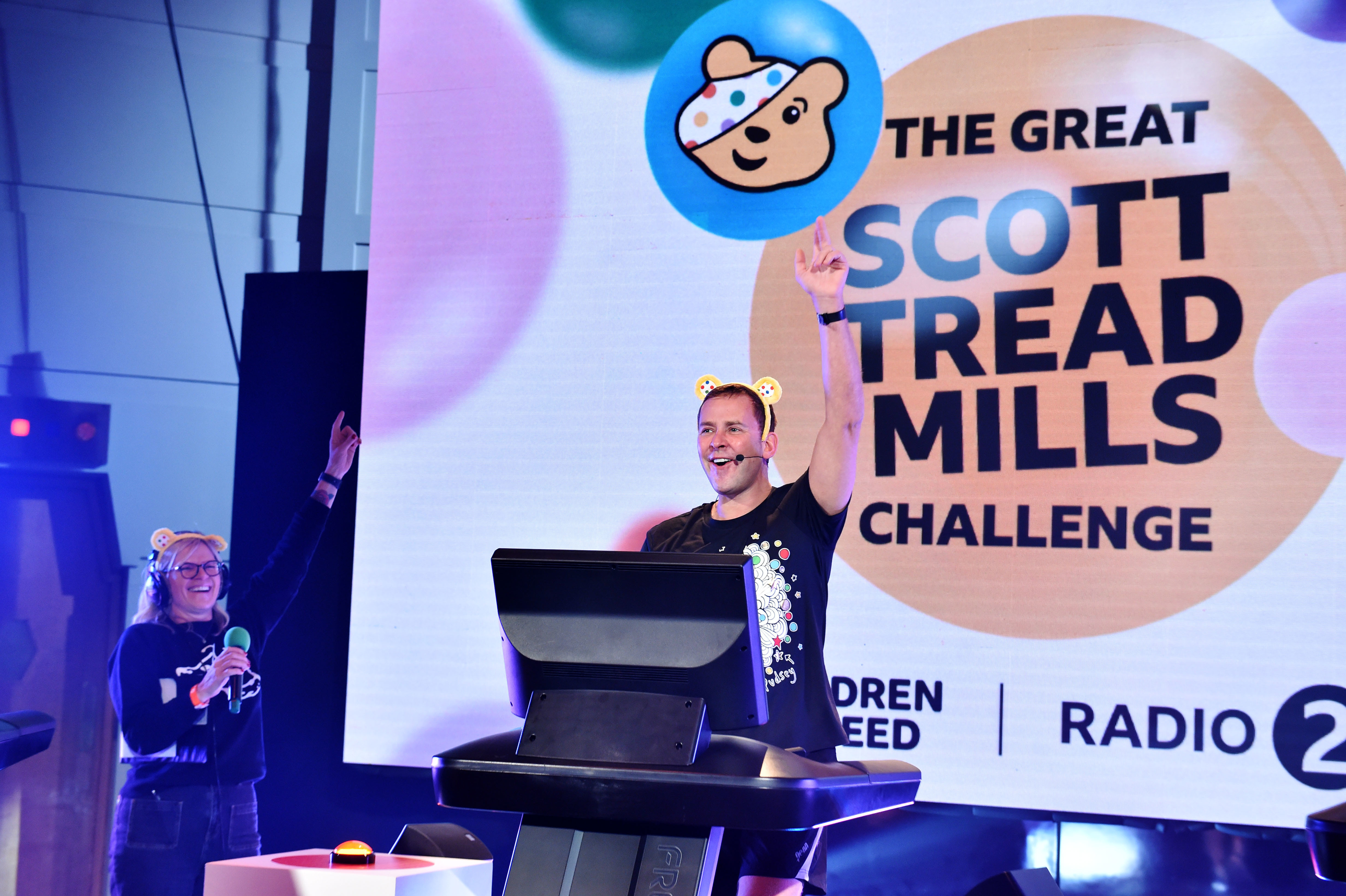 Scott has opened up about his wedding to partner Sam VaughanCredit: PA

Scott is walking or running on a treadmill at New Broadcasting House in London for 24 hours to raise money for the charity ahead of his walk down the aisle.

In an exclusive chat during the challenge – which is being streamed on iPlayer until he finishes it at 8.30am tomorrow – the former Radio 1 DJ said: “Obviously I’ve got a wedding coming up so this will help towards that.

“We need to get a move on before it gets booked up, but we’re thinking June next year.

“I’m getting there. We’re going to raise so much money for Children In Need and I believe I’m going to burn about 5,000 calories but it’s going to get hard.”

You can donate to Children In Need to support his efforts by clicking here.

He has already been joined by celebrity pals including Eurovision star Sam Ryder, fitness guru Joe Wicks and singer Olly Murs during the challenge.

Now he is hoping Olly will help teach him how he can get in even better shape.

Scott said: “Olly Murs loves the cake but he can get in shape so quickly. He has abs of steel today.”

The money raised from the challenge will be added to the total figure raised from Friday’s BBC1 Children In Need telethon, supporting more than 2600 projects across the UK.

Scott only joined the station at the end of October after 24 years at Radio 1 but he is enjoying it, despite being thrown in at the deep end with this challenge.

He added: “I’m two weeks in. I’m surprised I have managed to avoid one of these for so long.

“Ken Bruce always says no so it’s down to me. It was always going to happen as the new boy.

“Radio 2 feels like home anyway because there’s so many former Radio 1 people here. I’m loving it.” 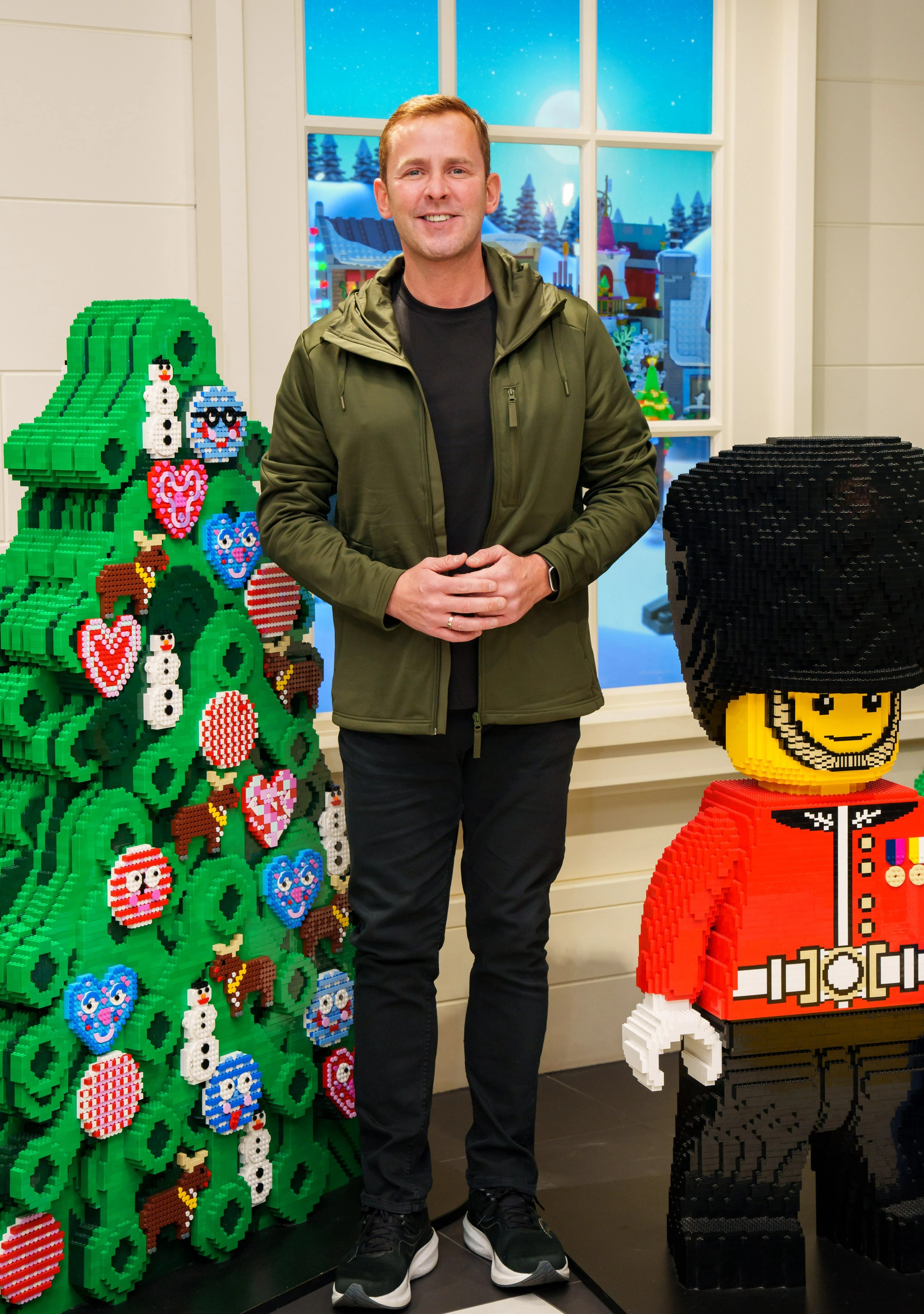 Scott Mills, seen here at the LEGO Leicester Square Store Christmas launch, is keen to trim down before his big dayCredit: Rex 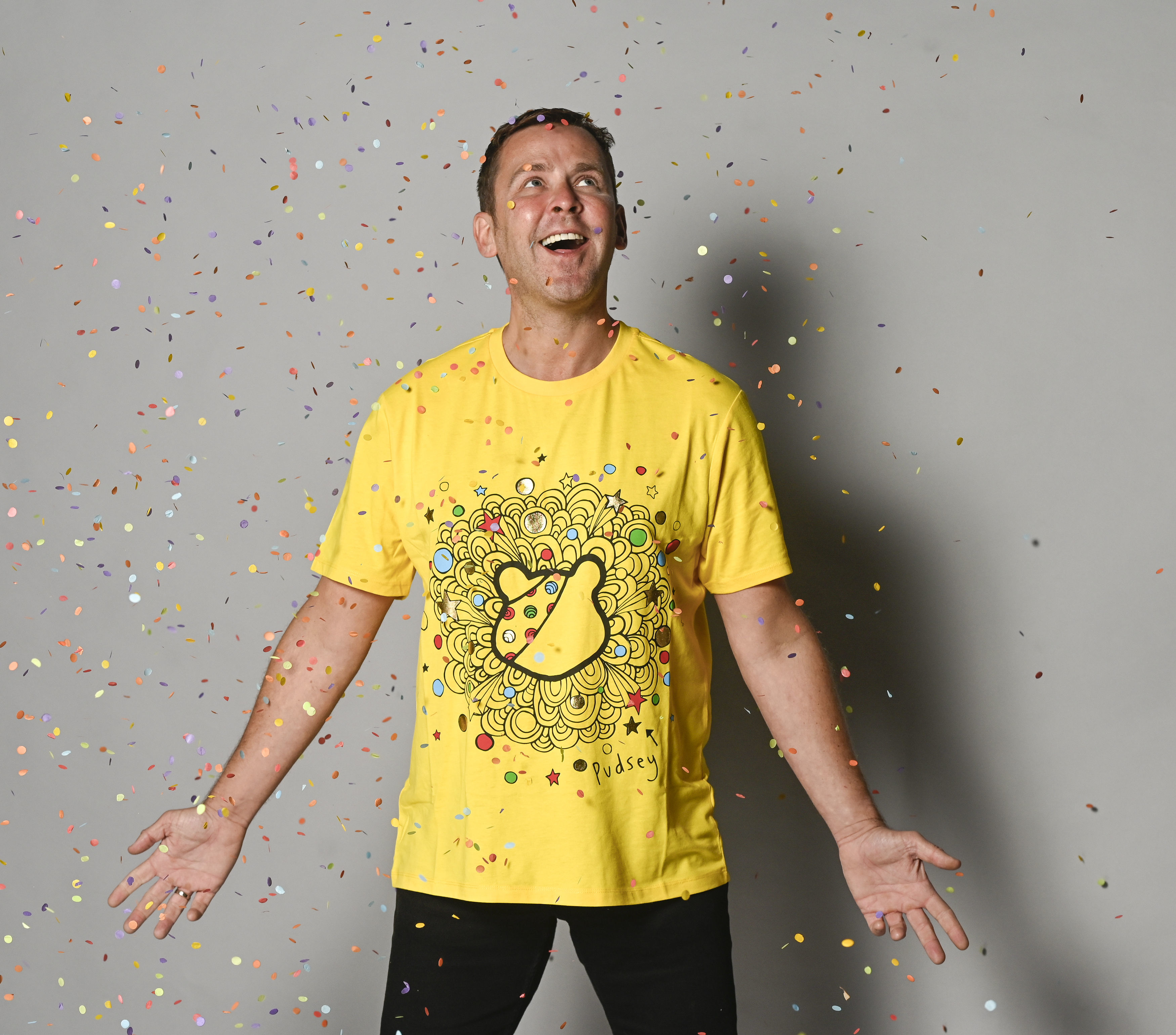 Scott Mills is spending 24 hours walking, jogging and running on a treadmill to raise money for BBC Children in Need 2022.Credit: PA

Showering on I’m A Celeb made me uncomfortable but here’s what I did to get through it, reveals Carol Vorderman