GUNFIRE killed six people and injured 21 others in Chicago this weekend, including an 11-year-old girl.

Among those dead is 17-year-old Lee Carter Jr., who was identified by the Cook County medical examiner’s office, reports ABC 7.

More children and teens have been killed this year in Chicago than last yearCredit: ABC 7

Shootings occurred across the cityCredit: ABC7 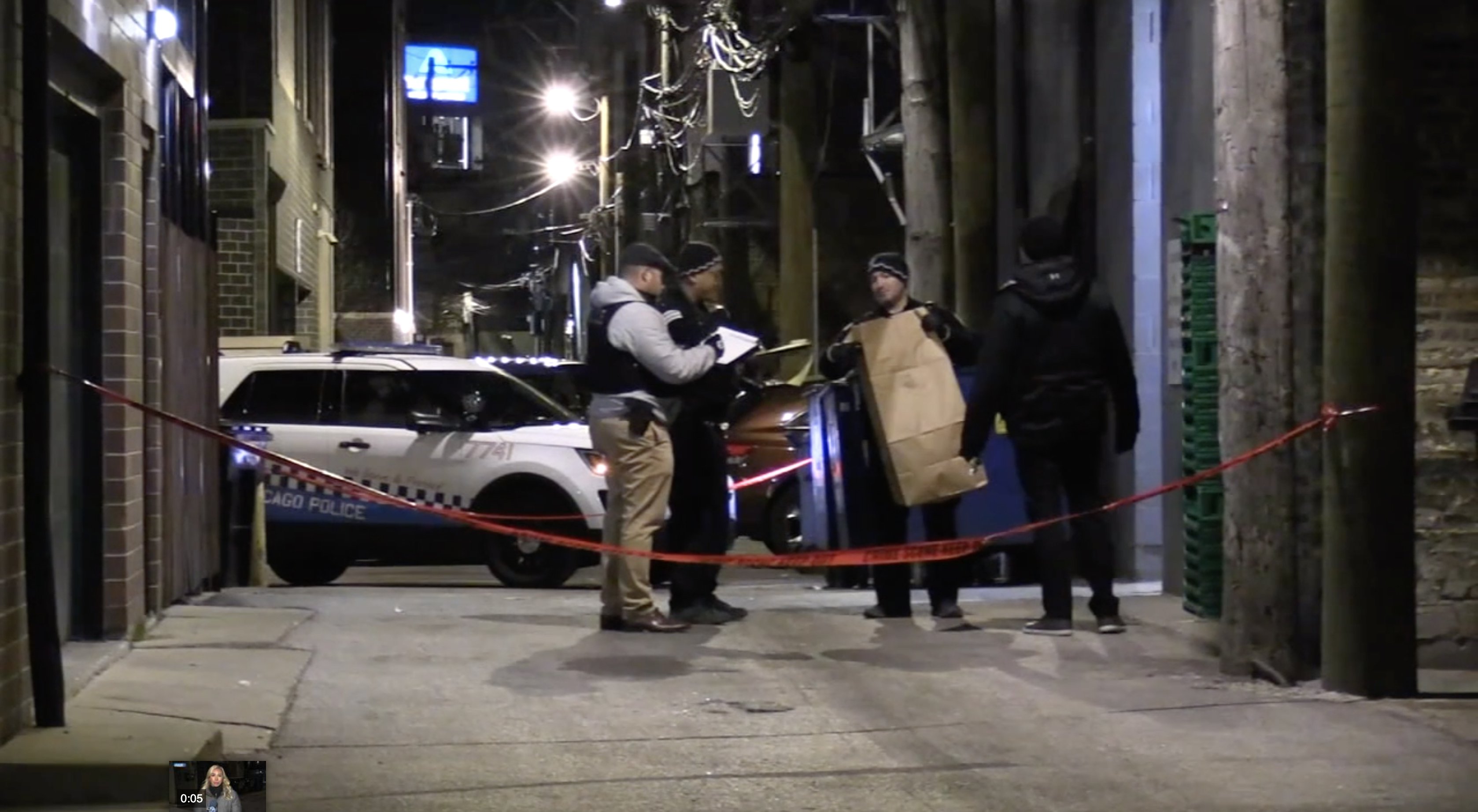 Carter was standing in the driveway of a home on the South Side at about 2.20am on Saturday morning when he was struck in the chest by gunfire.

Chicago police say he was taken to Christ Medical Center in Oak Lawn where he was pronounced dead.

At least 68 teens and children under the age of 18 have been shot in Chicago this year. This is at least four more than this time last year, according to data from the Chicago Sun-Times. 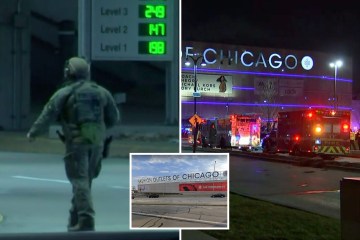 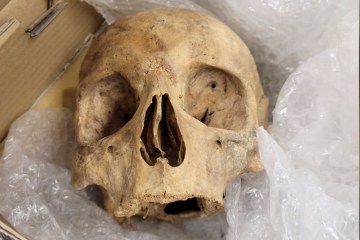 An 11-year-old girl was also injured during the weekend of violence.

She was inside an apartment around 11.05pm on Friday when she was shot in the neck, according to WFLD-TV.

She was taken to the hospital where she was in fair condition, police said.

A weapon was recovered inside the apartment, officials said.

A 16-year-old boy was hurt in a drive-by shooting Saturday night in Archer Heights on the Southwest Side, WFLD-TV reported.

The teen was walking just before 7.30pm in the 3900 block of West 49th Street when a car drove up and someone from inside fired shots at him, police said.

He was struck in the leg and buttocks and was taken to the hospital in good condition.

Another man, 27, was found on the sidewalk with a gunshot wound to the neck around 10.30pm. He was pronounced dead on the scene, police said.

Hours earlier at around 8pm two others were shot when someone opened fire during a fight.

Darius Sanders, 29, suffered a gunshot wound to the head and was taken to the hospital where he was pronounced dead, according to local FOX affiliate WFLD-TV.

A 31-year-old was struck in the hand and taken to the same hospital in fair condition, police said.

On Sunday, a man, 40, was standing outside when he was shot in the chest by someone in a red car, police said. This is the second fatal shooting on the same block in two months. He was taken to Mount Sinai Hospital, where he was pronounced dead, police said.

A 79-year-old man and woman were found dead in an apartment on the North Side while police were conducting a wellness check on Sunday night. The woman, who was identified as 61-year-old Sheila Banks, appeared to have a gunshot wound to the side of the head, police said.

At about 12.15am on Sunday morning, a man was shot during an argument on a city bus on the West Side.

The man, 31, was arguing with another passenger when he was shot in the right leg, police said.

The bus driver stopped after hearing gunshots and the shooter left the bus and fled north.

The man was taken to Mount Sinai, where he was in good condition, police said.

At least 13 others were wounded in shootings in Chicago since Friday evening.