PROTESTS have erupted in Chicago after the police shooting of Adam Toledo, 13, while Minnesota is still reeling from Daunte Wright riots.

Bodycam footage of Toledo’s death on March 29 was released on Thursday, and led to widespread demonstrations across Chicago – with protesters calling for police reform and Mayor Lori Lightfoot’s resignation. 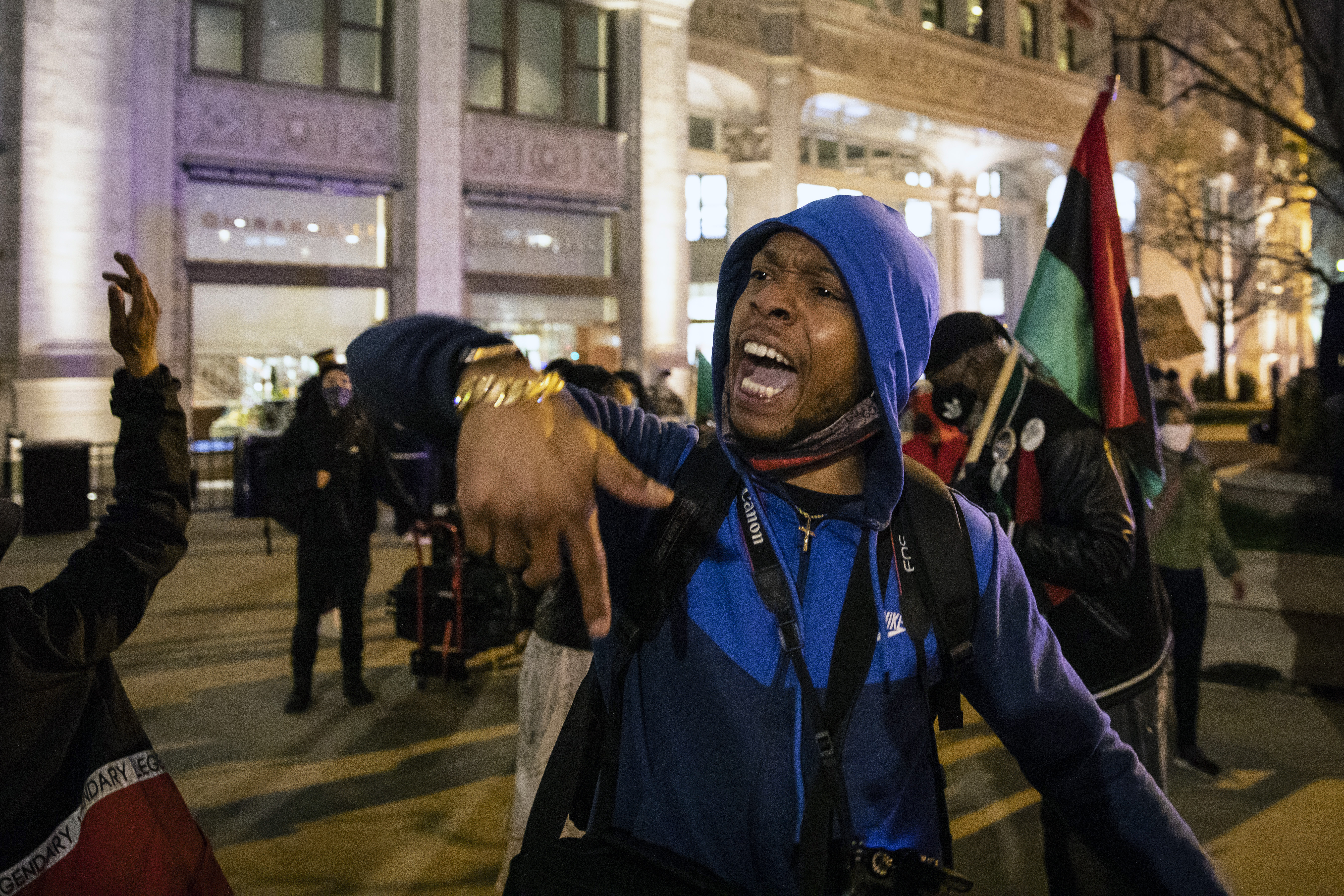 Protesters took to the streets in Chicago after footage of the police shooting of Adam Toledo was sharedCredit: AP 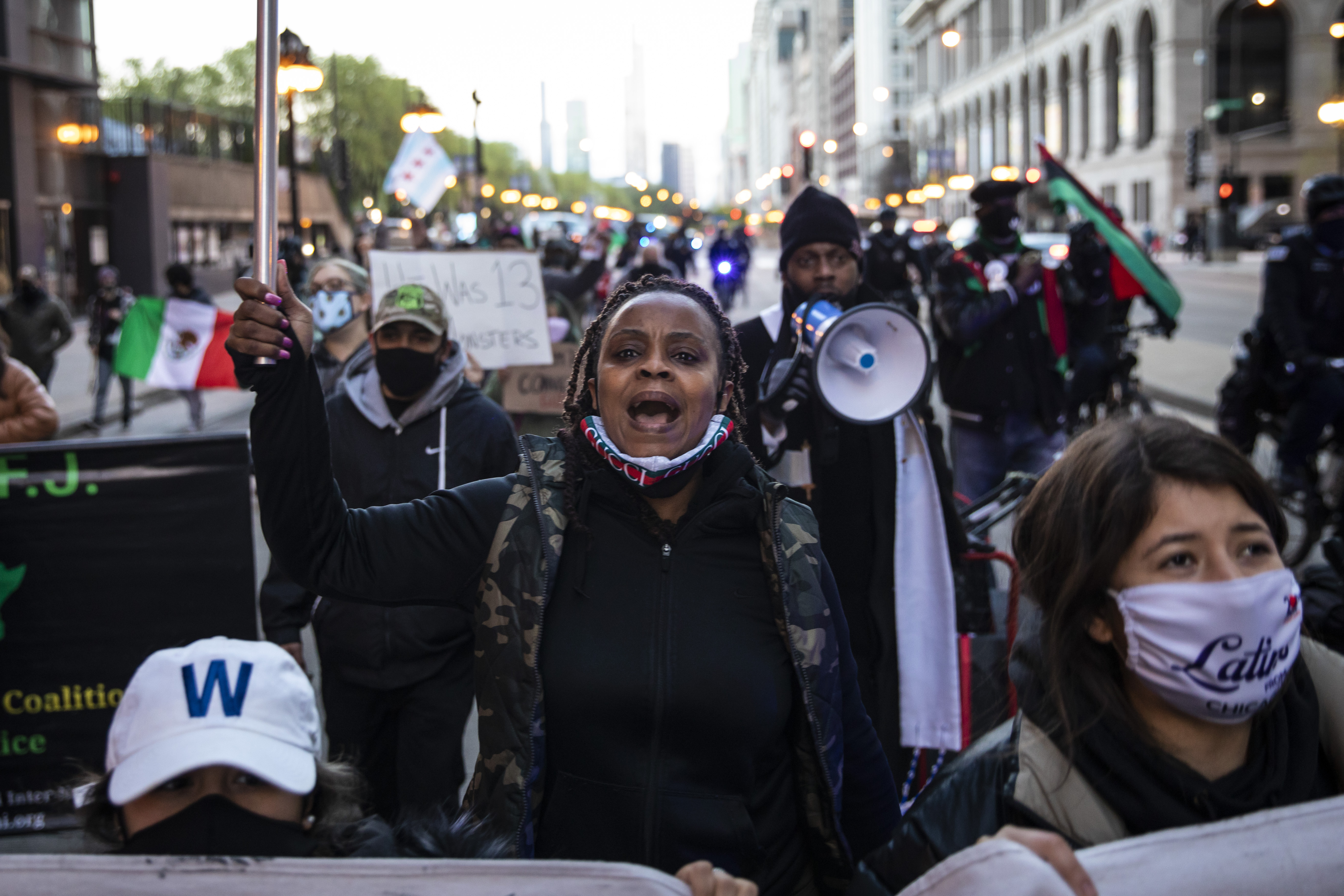 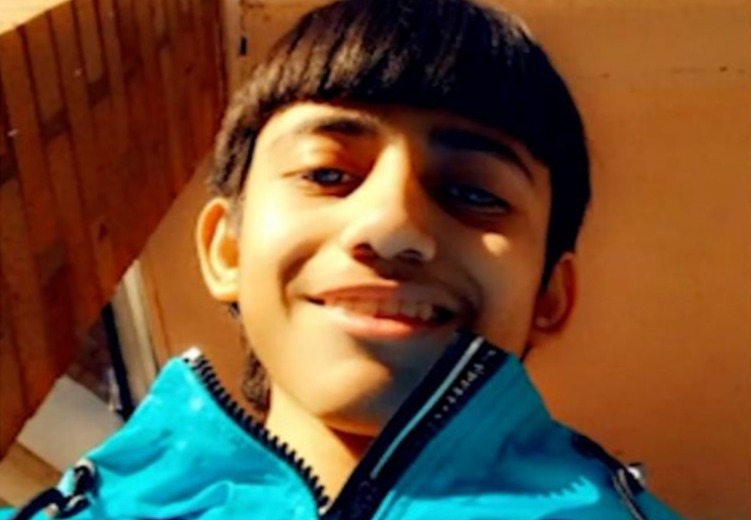 Toledo was fatally shot in an alley after running from police around 2.30am. Video footage clearly shows the teen putting his hands up before he was shot.

The arrest reports published by Civilian Office of Police Accountability (COPA) indicated that the teen posed an “imminent threat of battery with a weapon” as pressure mounted for the footage to be shown.

In front of the city’s Public Safety Headquarters on Thursday afternoon, activist and former mayoral candidate Ja’Mal Green called for the dismantling of the police department and the resignation of Lightfoot. 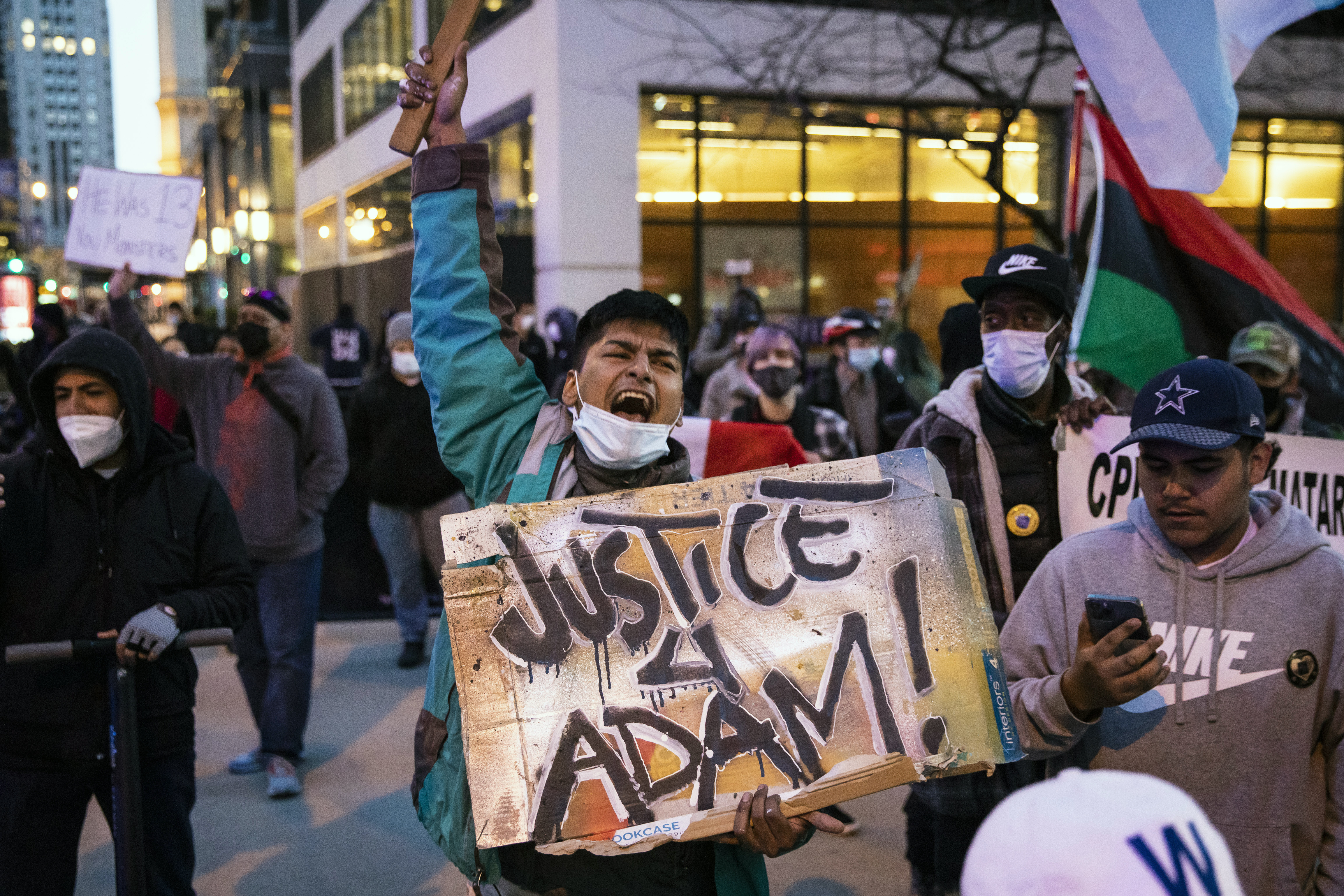 Protesters hold signs and flags to call for justice for AdamCredit: AP 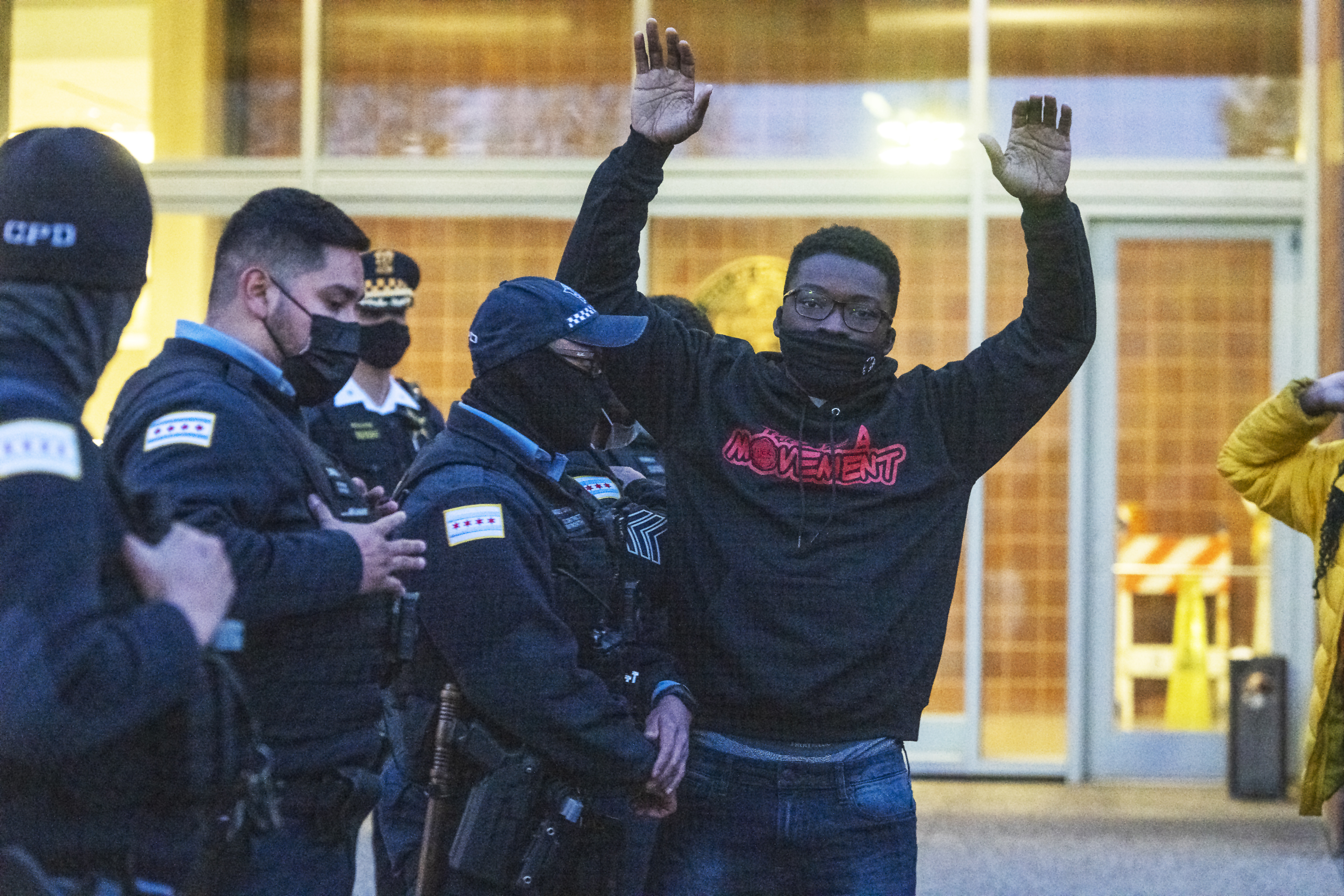 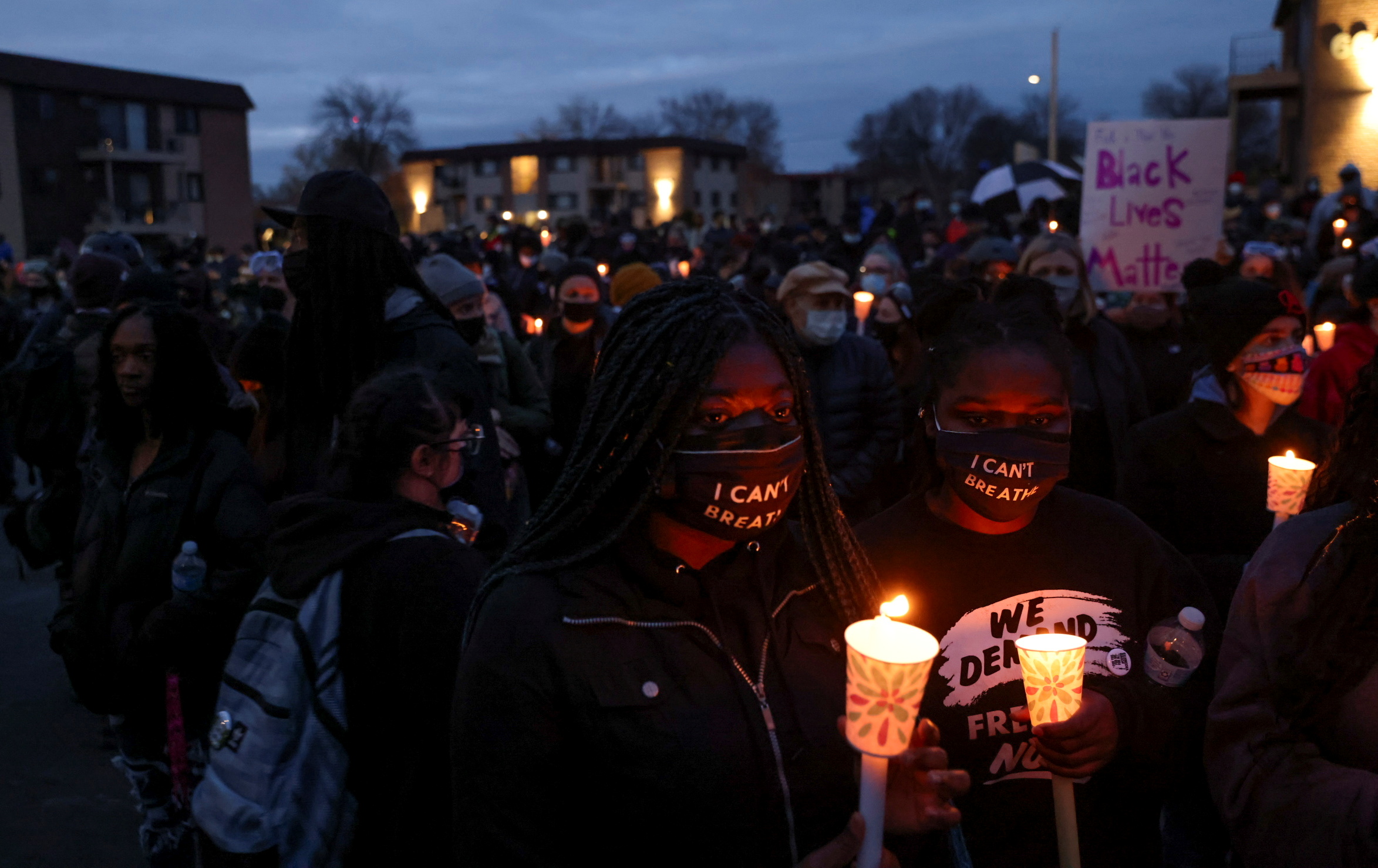 In Minnesota, a vigil was held for Daunte Wright on ThursdayCredit: Reuters 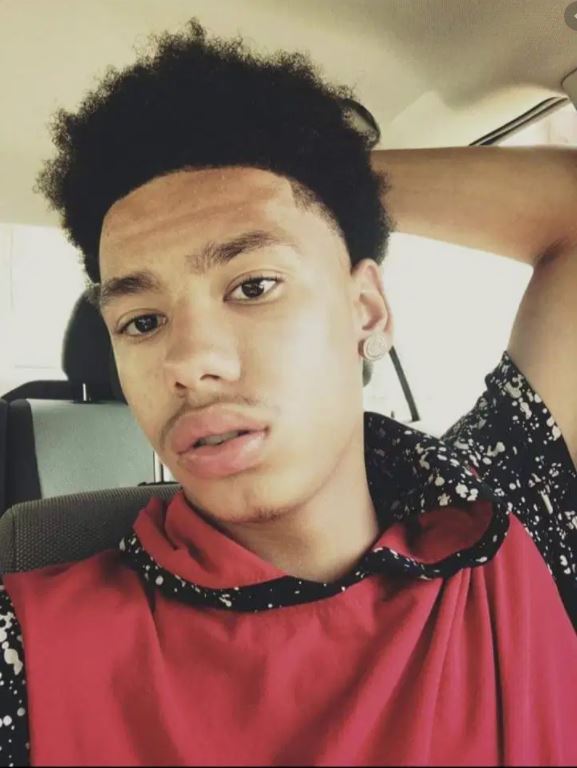 Wright, 20, was fatally shot during a routine traffic stopCredit: Facebook 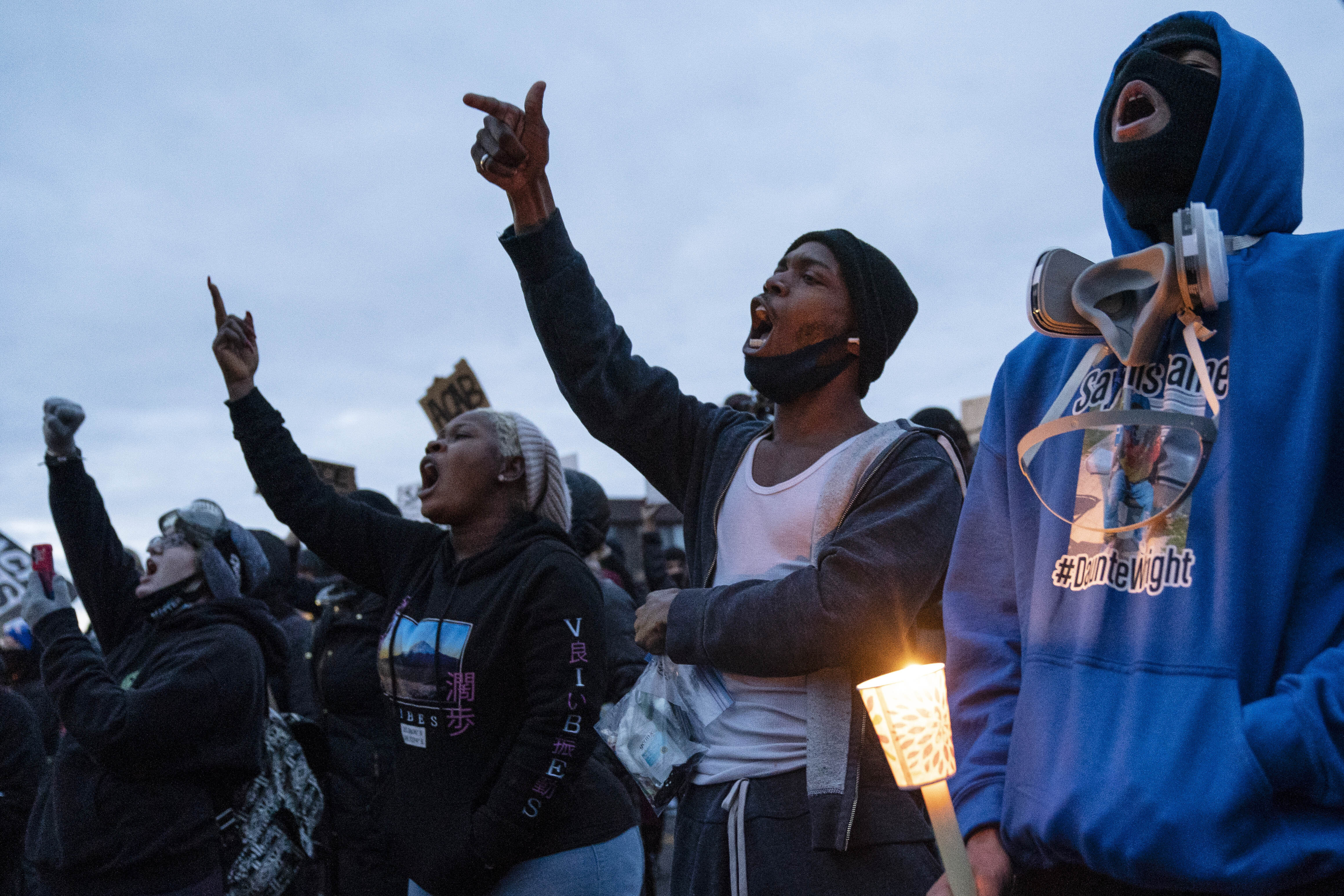 In Brooklyn Center, protesters came out for a fifth night in a rowCredit: AP

Green claimed the mayor “demonized” Toledo for questioning why he would have a gun, and mocked her appeals to Chicago residents for peace in the wake of the footage being released.

“Lori Lightfoot herself said, ‘Oh, we need to figure out why he had a gun. He shouldn’t have been out there,'” Green said.

There were a few tense moments between Green and other protests and the police standing outside of the headquarters, but demonstrations were mostly peaceful.

Elsewhere in the city Jose Herrera, who told the Chicago Sun Times that Toledo was his cousin, was driving around blasting Banda music and waving a Mexican flag.

He claimed Chicago police officer busted the staff of his flag at some point during the protests.

“Those cops took my flag and broke it,” he said. “I’m out here protesting the killing of my cousin. He doesn’t and didn’t deserve any of this.”

“My family is shattered right now, and, like this flag, it came at the hands of the police,” he added.

In Minnesota, protests have been ongoing since a police officer fatally shot Daunte Wright, 20, during a routine traffic stop on Sunday.

For the fifth night in a row, hundreds of protesters gathered outside of Brooklyn Center Police Department on Thursday.

Many brought air fresheners and hung them on the fence that police put up around the department, to symbolize the one Wright’s mother said was hanging in his car window – the reason he was pulled over.

Dozens of people have been arrested in the five days since Wright was killed, but local media reported that Thursday night’s demonstrations seemed – for the most part – more peaceful.

The city has been implementing a 10pm curfew in an attempt to reduce the likelihood of demonstrations turning violent.

However, as 10pm approached, between 200 and 300 protesters were still in the area, holding up signs and demanding justice for Wright.

The cop who shot him, Kim Potter, was arrested earlier this week and charged with second-degree manslaughter.

The department has maintained that she meant to reach for her Taser and shot Wright with her gun by accident.