A DOG named after Star Wars’ Chewbacca and stranded far, far away is on its way home after embassy staff stepped in to help.

Nine-month-old shih tzu Chewy — a double for Han Solo’s wookiee pal, right — looked to be stuck in Mexico after his pet passport was lost. 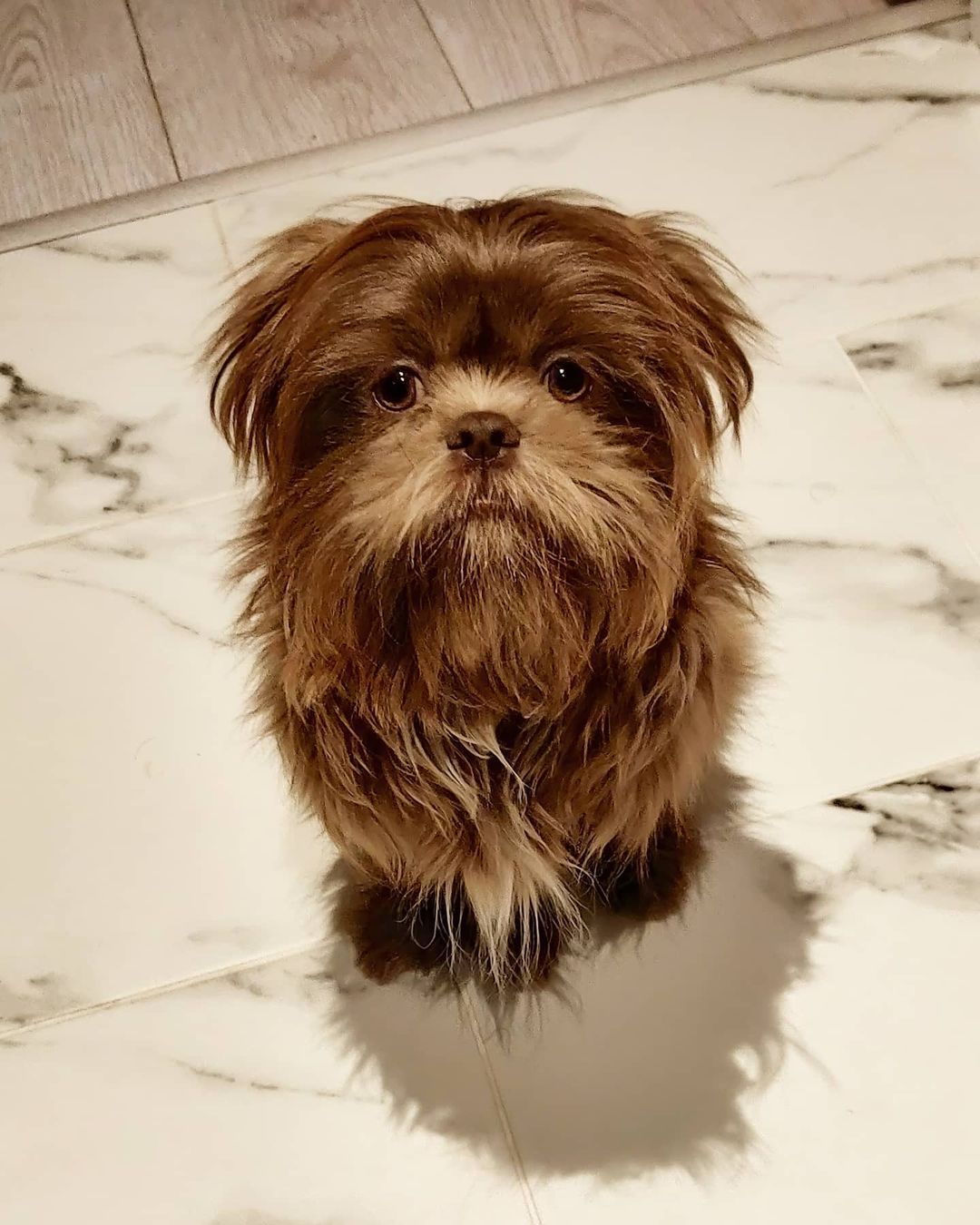 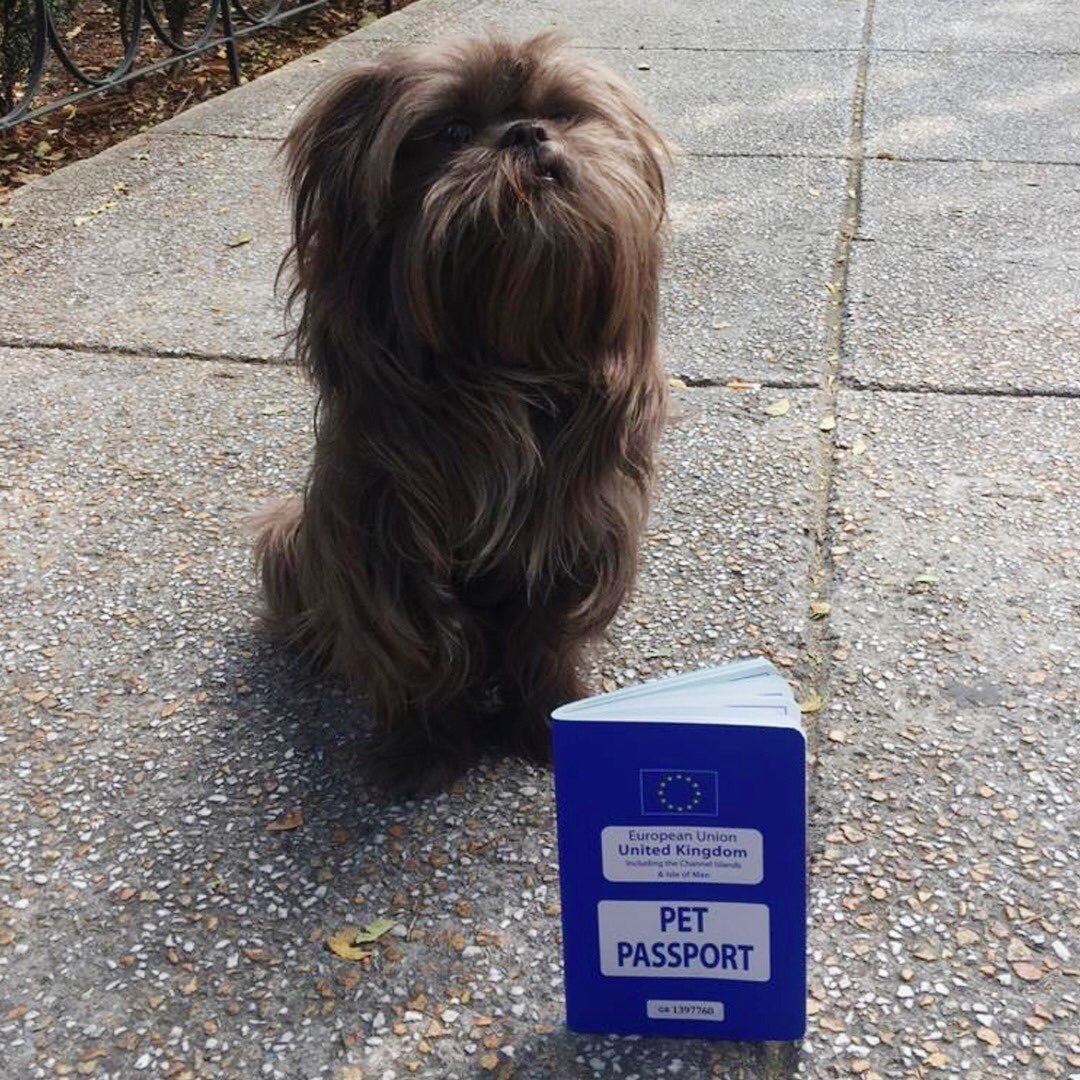 But after a week’s worry for owner Karan Lund and his wife Karen, a Good Samaritan found it and called the British Embassy.

Staff there went out of their way to contact the couple through their vet in Britain and return the passport to Karen, who had delayed her trip home to sort out the paperwork.

Mexico-born Karen, 32, was on holiday visiting her family — and took Chewy with her as she could not leave him at home in London for busy GP Karan, 34, to care for alone.

She thinks she lost the passport when it fell out of her pocket while walking Chewy in Mexico City.

When she realised it was missing, she changed her flight home from January 28 to next Saturday. 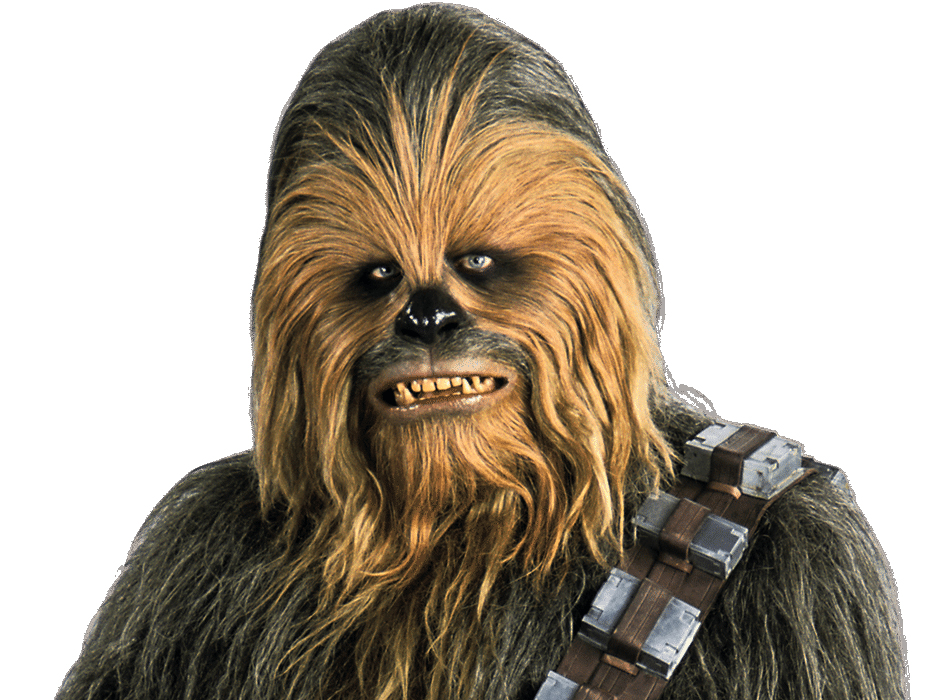 The dog bares a striking resemblance to the Star Wars characterCredit: Not known, clear with picture desk 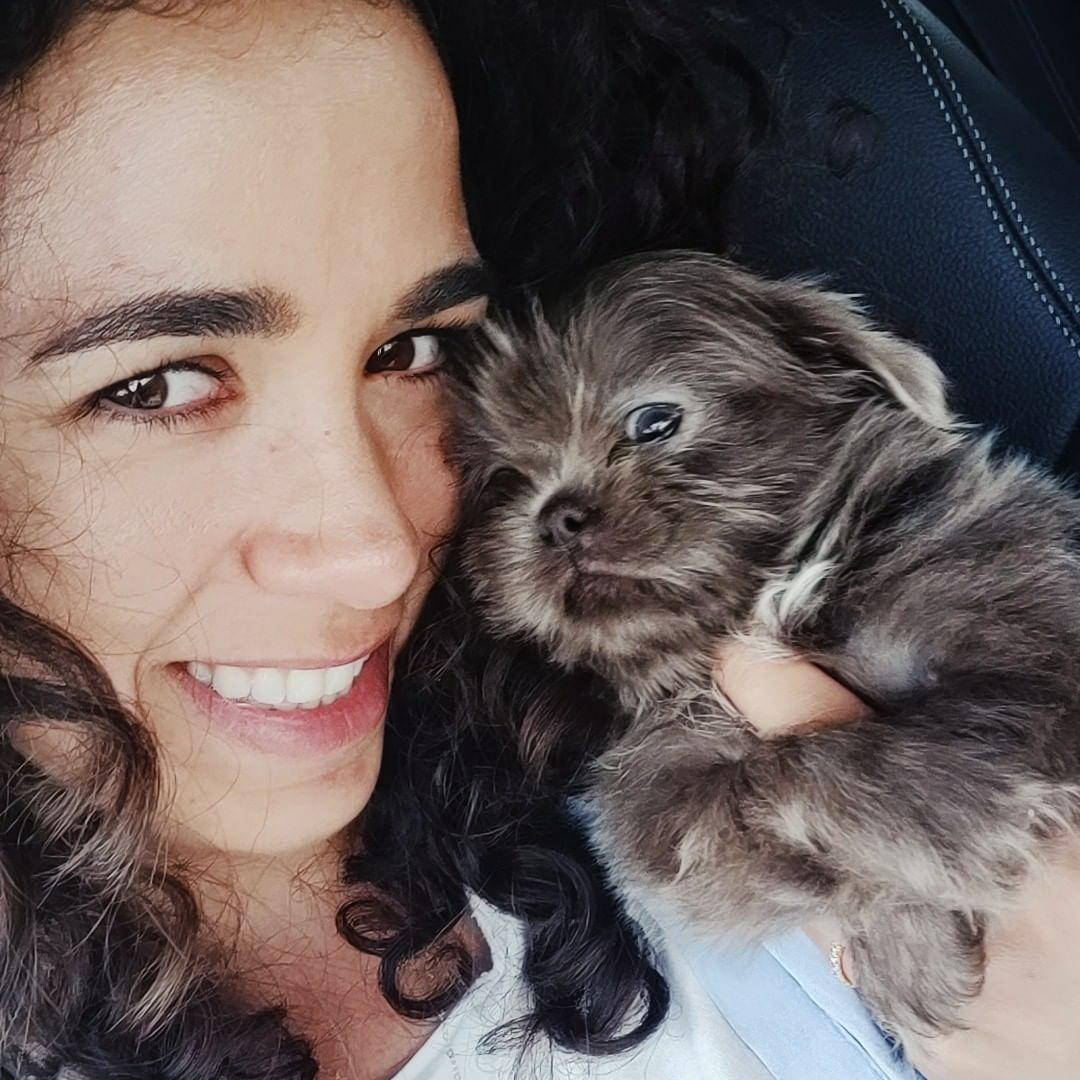 Psychotherapist Karen said: “I thought it was gone for good and I was really stressed out.

“The British Embassy contacted my vet who contacted me, and the consular staff even sent a driver round to pick up the lost document from the person who found it. They really went out of their way to help.”

Karen now faces an arduous trip home, driving the last leg from Paris. She said: “It’s going to be a heck of a journey but Chewy’s worth it. He’s one of the family.”

MI5 ‘was aware Fishmongers’ Hall terrorist was plotting an attack’