The 37-year-old star told her fans that this was the first day in ages that she had gone on a work trip. 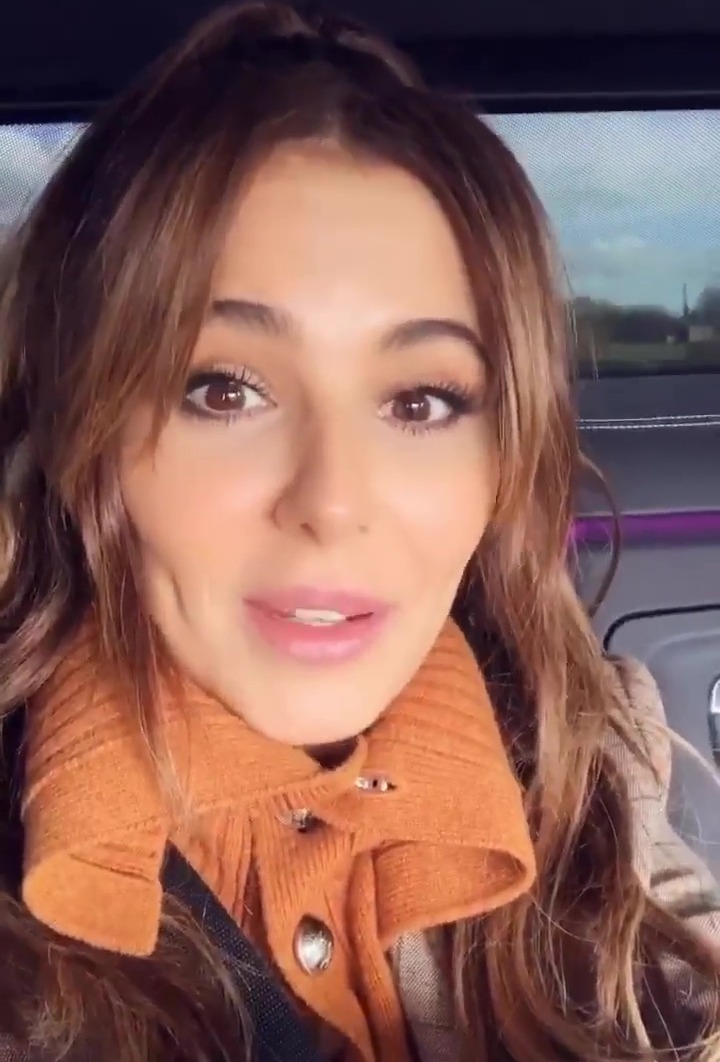 The former X Factor judge met racing driver Billy who lost both his legs following a crash in 2017.

The 21-year-old lad from Charlwood, Surrey, is doing a 140-mile triathlon-inspired charity challenge – consisting of walking, cycling and kayaking.

Sitting in the back of the car, Cheryl looked incredible wearing a mustard high neck jumper and a brown plaid winter coat. 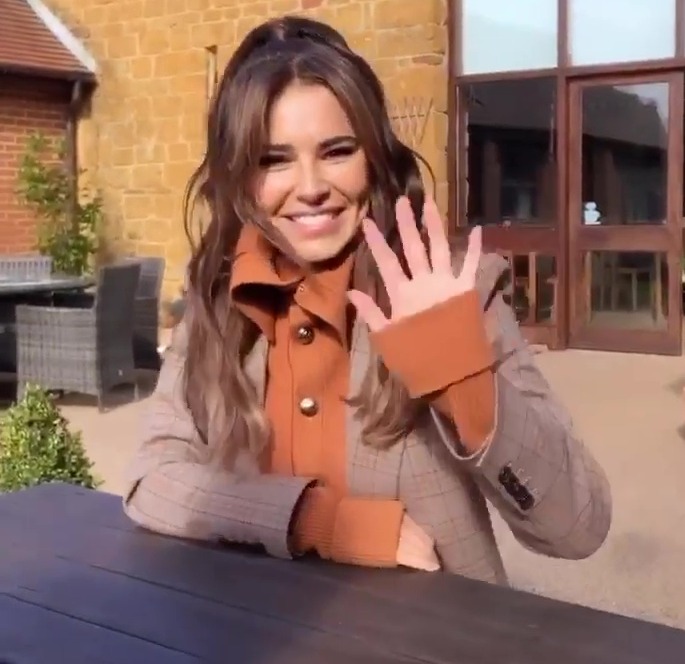 The Parachute singer completed her look with flawless makeup and half of her wavy hair tied up.

The popstar took to her Instagram Story, she said: “Today is the first day I’ve actually been somewhere to work and I went to meet up with Billy Monger.

“If you haven’t heard of him, you should really go and look him up.

“He is an incredible 21-year-old, who has been through a horrific accident. He lost both of his legs when he was 17 and got straight back up and did all the things he wanted to do. 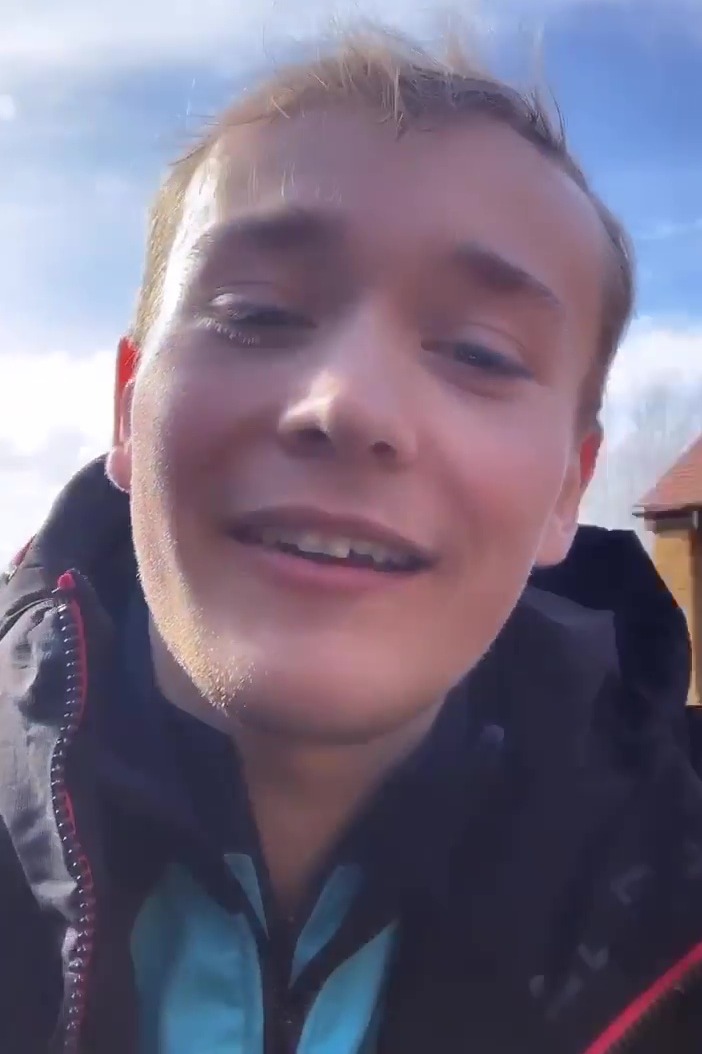 Billy is raising money for Comic Relief as he completes a 140 mile challengeCredit: Instagram

“Now he’s challenging himself for Comic Relief. He’s walking, cycling and kayaking from Newcastle to London.

“I know that you’re going to love him as much as I do because he’s unbelievable.”

The star then met up with Billy where he took over her Instagram, sharing a clip of the pair sitting together at the bench.

He said: “Hey guys I’ve taken over Cheryl’s Instagram, if you guys could donate for such a great cause.”

Cheryl added: “I was telling Billy how generous and how supportive and kind you all are, Billy is at the end of his challenge – so please donate.” 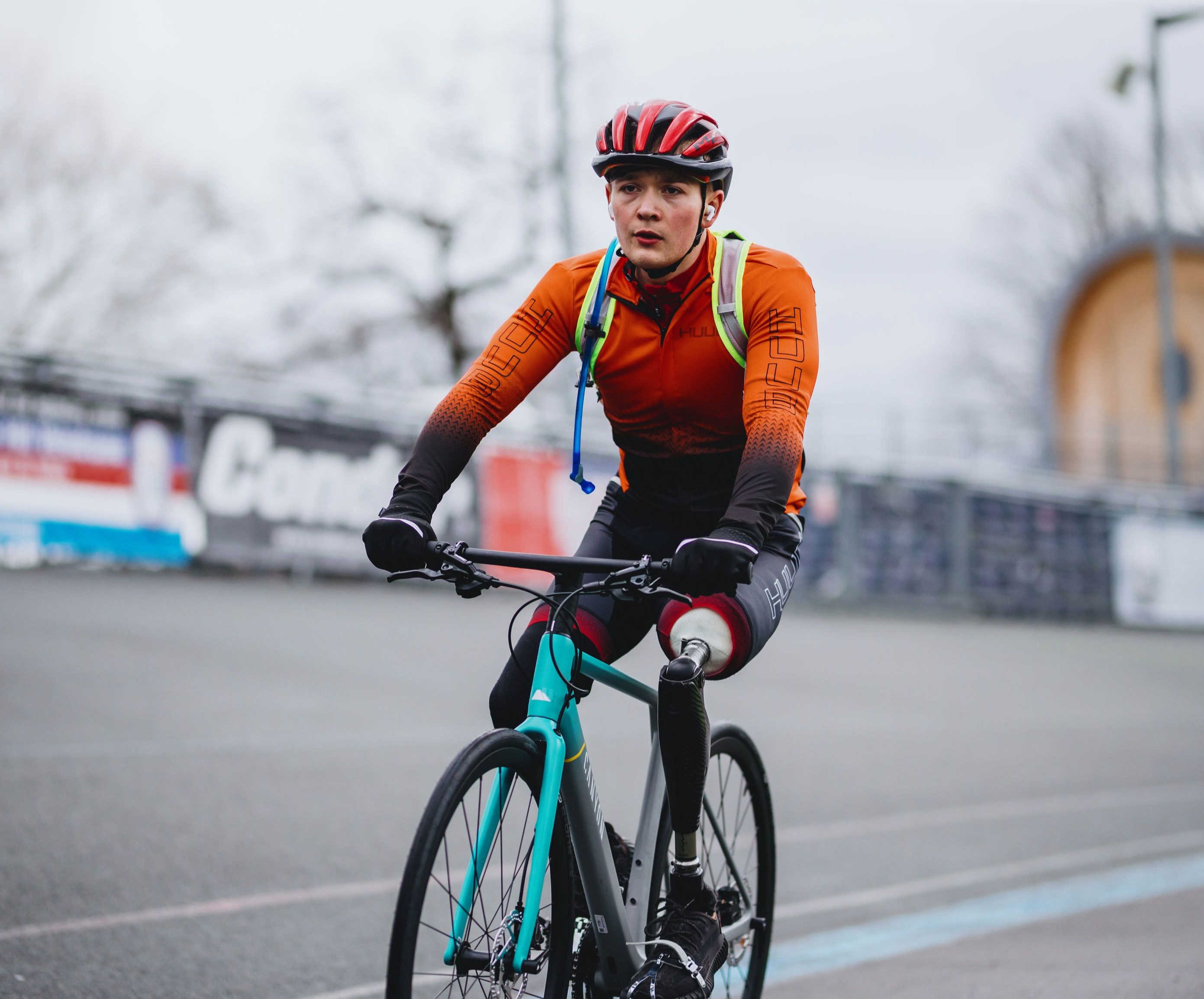 The racing driver lost his legs in a crash in 2017Credit: Comic Relief 2021

The Greatest Dancer star has enjoyed a quiet 2020 with her three-year-old son Bear in lockdown.

She shares the toddler with ex boyfriend Liam Payne, with the pair being fiercely private about his identity since he was born.

The popstar has kept out of the public eye recently and has rarely posted on her social media accounts.

The former Girls Aloud singer made her last public appearance in April 2020 when she promoted the NHS t-shirt on Instagram. 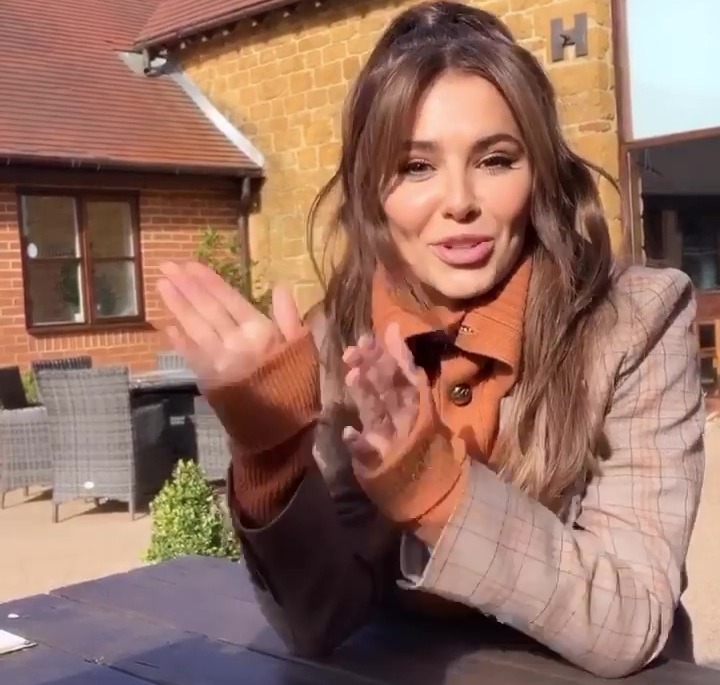 She wrote: “Thursdays at 8pm is firmly becoming what I look forward to most each week!

“I’m so happy to be supporting clap for our carers who are raising funds for our incredible NHS staff, there are no words to thank you all for everything you’re doing and continue to do, thank you from the bottom of my heart ?????✨.”

Despite not touring or releasing an album, Cheryl made over £2 million last year. 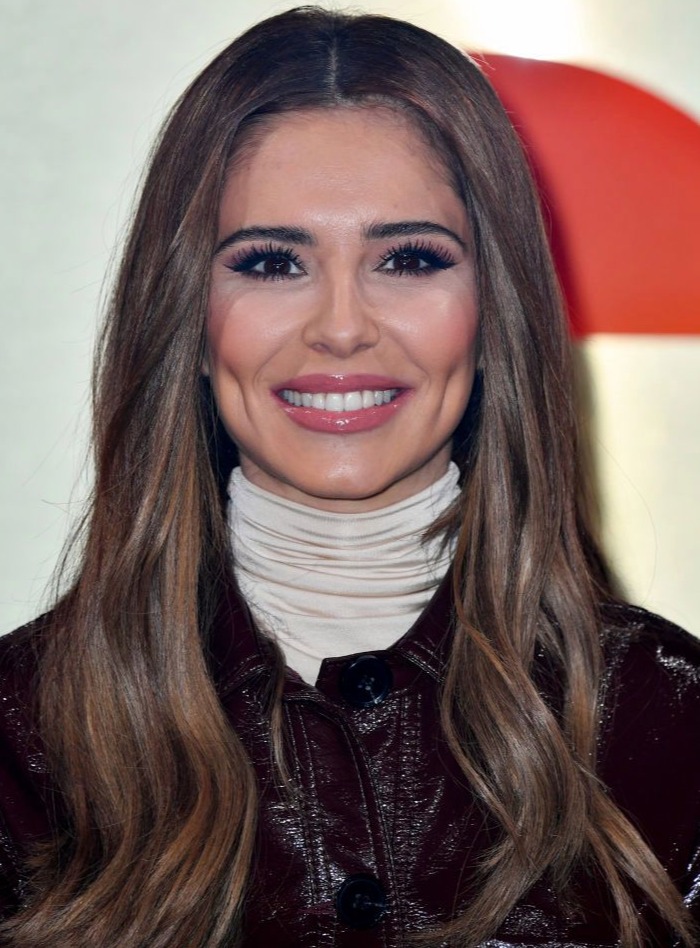 Cheryl has kept a low-profile over the last yearCredit: Getty Images – Getty

The star’s accounts for 2019 show that she enjoyed a hefty payday to see her through lockdown.

The new sums mean that the singer is now worth an impressive £2,034,486 – despite taking time away from the limelight.

Dad, 57, stabbed wife, 50, and daughter, 24, to death almost 40 times then set himself on fire during lockdown