The Blues used Mount and Tammy Abraham as late subs but the other dropped England player, Reece James, remained on the bench. 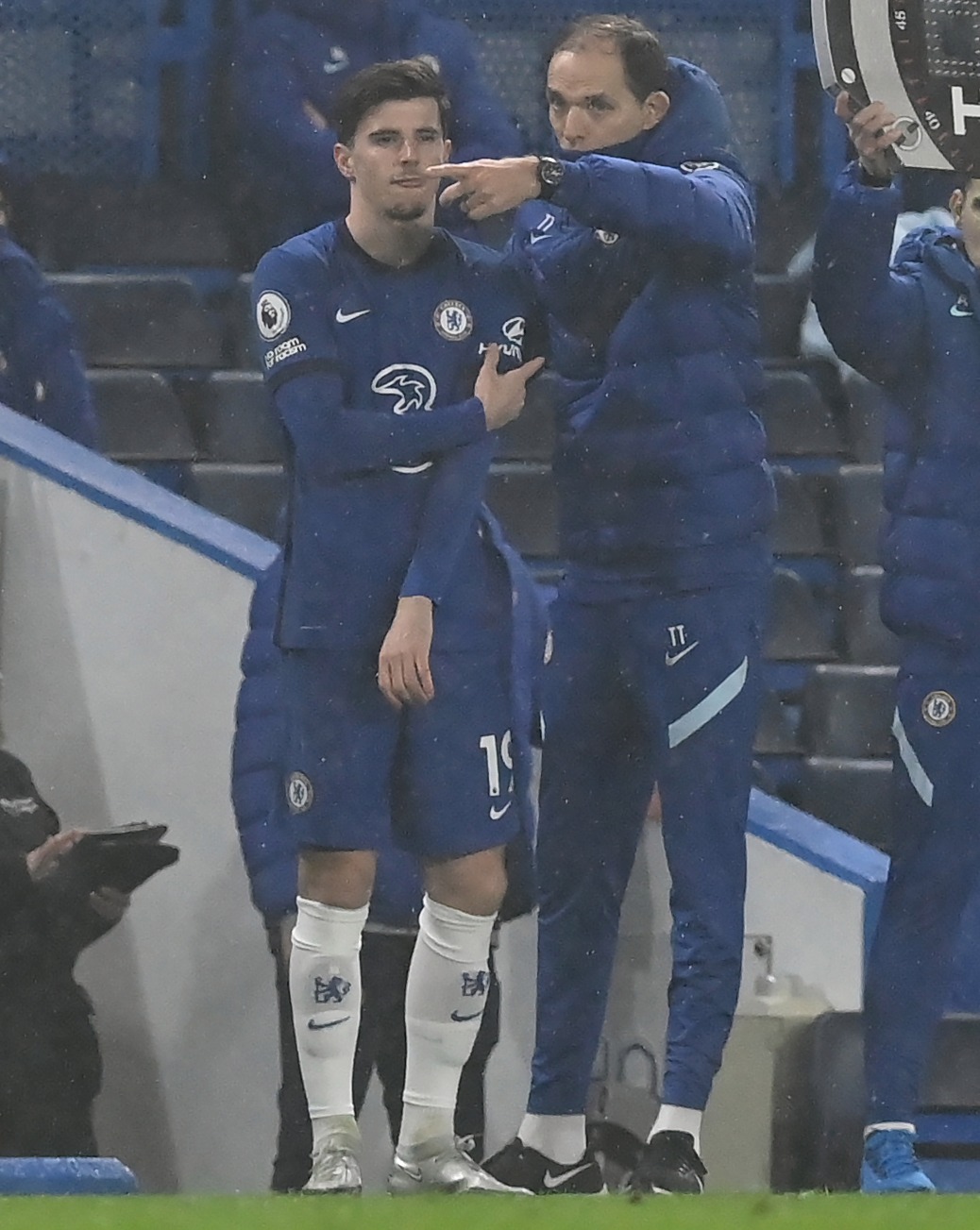 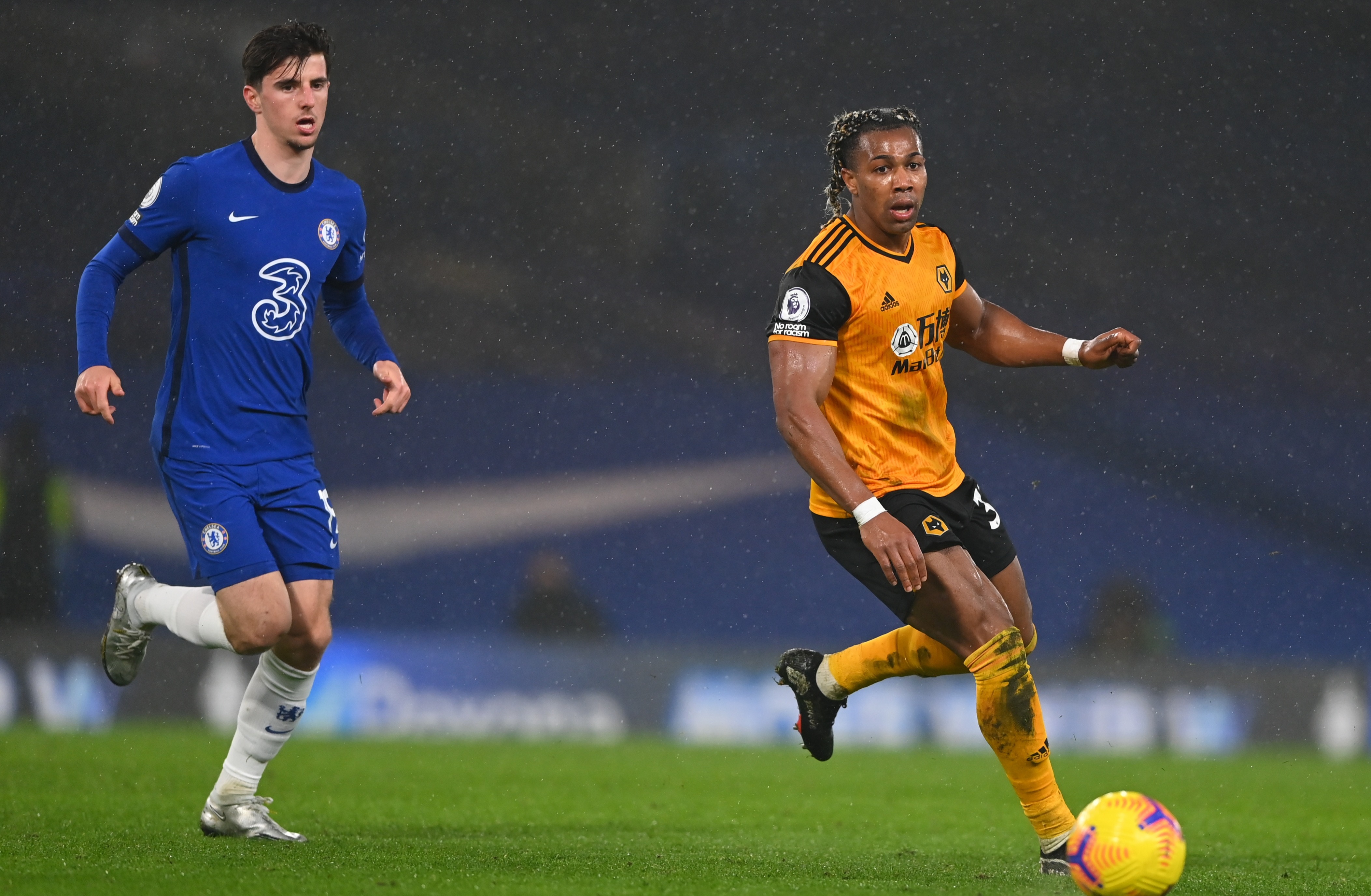 Midfielder Mount’s omission was the biggest shock as the 22-year-old became a regular in Frank Lampard‘s 18-month reign.

“I’m sure Mason Mount will be seething, same with Reece James and Christian Pulisic – who he brought through at Dortmund.”

Fellow pundit Peter Crouch was clearly surprised by Tuchel’s gamble- which the ex-PSG chief might regret after a drab draw in his first match.

Before knowing his fate, Mount had revealed how “tough” it was seeing Lampard sacked two days ago.

And most observers believed he had been one of Lampard’s most consistent performers this term.

“I’ve been at the club a very long time and I’ve seen many a manager depart the club from afar.

Next on the horizon is Sunday’s noon clash at home to Burnley.