CHRISTIAN PULISIC says he wants to use this World Cup to “change global perceptions” of the US men’s soccer team.

The United States have a torrid history in football’s biggest showpiece, with their best result coming in 2002 where they reached the quarter finals in Japan and South Korea. 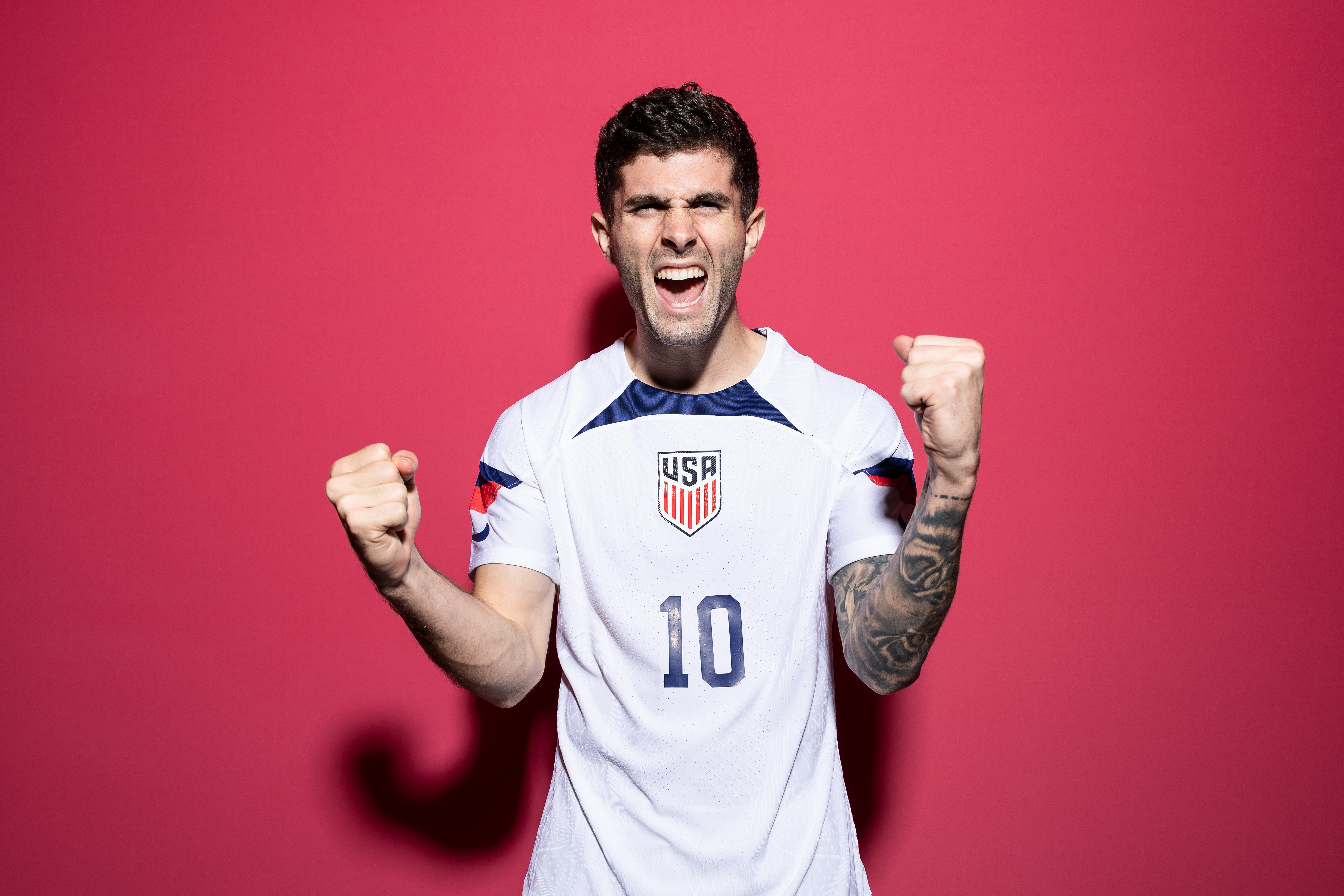 Pulisic comes into the tournament as one of the USA’s most high-profile playersCredit: Getty

It has been downhill previously and since then, culminating in failing to qualify altogether for Russia 2018 – the first time they had done so since 1986.

Expectations therefore are low in Qatar, tasked with being Group B’s plucky underdogs attempting to nab a knock-out stage place from either England or Wales.

But ahead of their group opener against the Welsh on Monday, Chelsea winger Pulisic, 24, is hoping to use this competition to spark some much-needed change.

Asked if this World Cup can be used to change perceptions of the US national team, Pulisic nodded: “Absolutely, that’s what we’re here to do.

“Maybe it hasn’t been the top sport or whatever back in the states and we want to change the way that the world sees American soccer – it’s one of our goals.

“It’s not necessarily about what others are getting wrong about us. We have to prove it to ourselves.

“We haven’t been at the level of some of these world powerhouses in recent decades, but we’ve had good teams with a lot of heart.

“We can take it to next the step – a successful World Cup would change a lot of things.”

Pulisic – nicknamed Captain America – is seen as one of the more experienced members of a squad under coach Gregg Berhalter that is brimming with some exciting young talents.

The likes of Borussia Dortmund’s Gio Reyna, 19, Norwich’s Josh Sargent, 22, Lille’s Timothy Weah, 22, AC Milan’s Sergino Dest, 21, and Valencia’s Yunus Musah, 19, have that weight on their shoulders over the next few weeks.

Yet they will soon be coming up against a 33-year-old superstar in Gareth Bale – currently plying his trade in the MLS with LAFC – for whom this will likely be his last major international tournament in a Wales shirt.

Asked if 108-capped Bale is still at the peak of his powers, Pulisic added: “He’s a top player, there’s no doubt about it, what he’s accomplished in his career.

“He’s played at the highest level. He knows what it takes. I’m sure he’ll be ready. 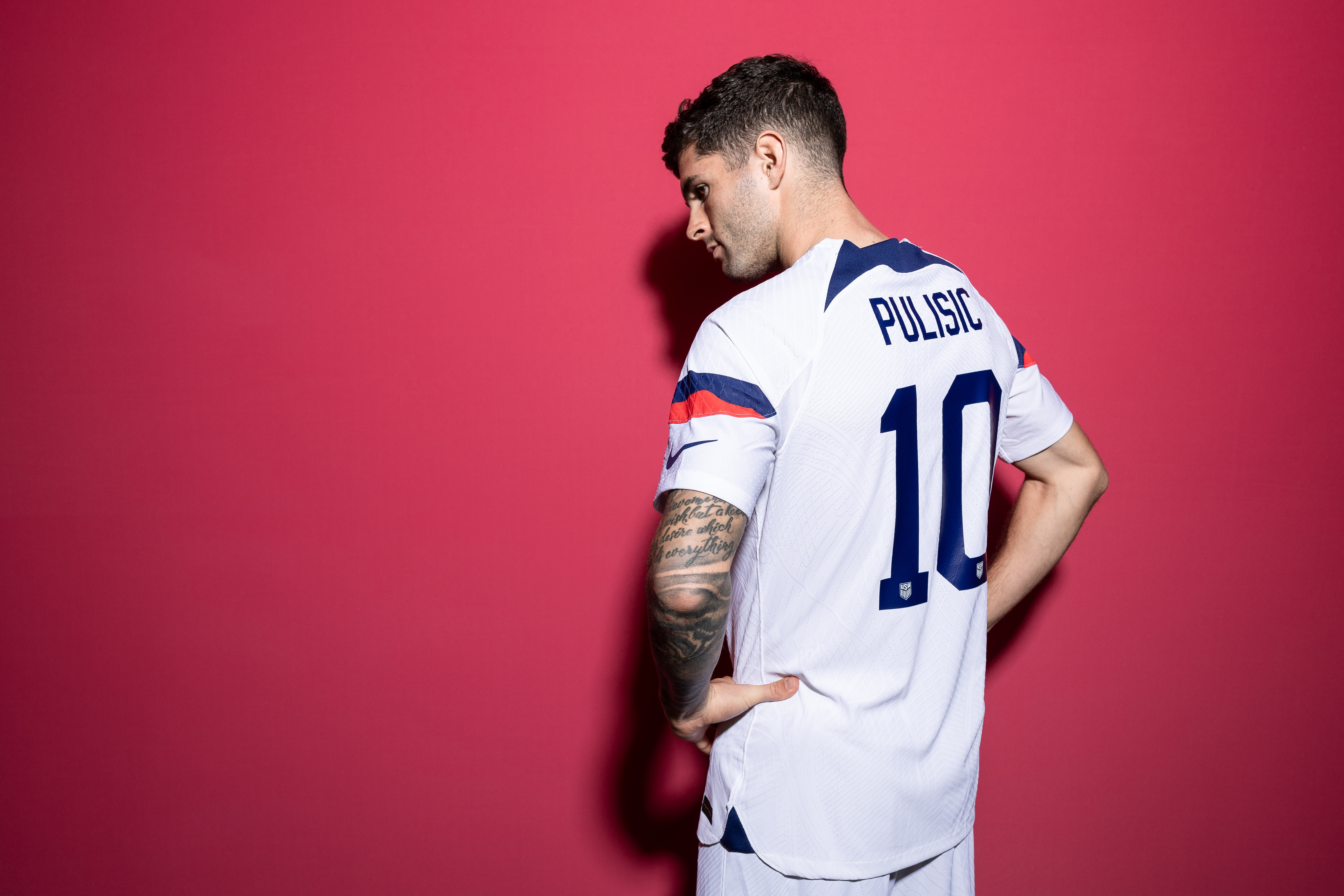 The World Cup offers a reprieve for Pulisic who has been struggling at club level recentlyCredit: Getty

“Whether he is at the absolute top of his game [or not], it doesn’t matter. I think he’s a great player and he’s something we have to watch out for.

“I think it’s been great for American soccer, another one happening playing in America and he’s had a successful season in the MLS.”

For Chelsea, Pulisic has once again struggled to find consistent game time, starting just three times this season, and is now trying to impress another new manager in Graham Potter after the sacking of Thomas Tuchel in September.

The Blues have lost four of their last five games in all competitions after an encouraging start to life under Potter, but Pulisic said: “He’s been good, man.

“We’ve had some difficulties in recent weeks but I think he’s working through it and I think the guys have received him quite well.

“As for me, I feel great right now. My form has actually been really good. I have got some games in and continuing to work there and prove myself there.

“I feel really strong and very prepared heading into this tournament.”