CHELSEA are reportedly set to offer Jorginho to Inter Milan in exchange for Christian Eriksen plus an extra £18million.

Eriksen could return to the Premier League this summer with Manchester United, Wolves, Leicester and Arsenal interested. 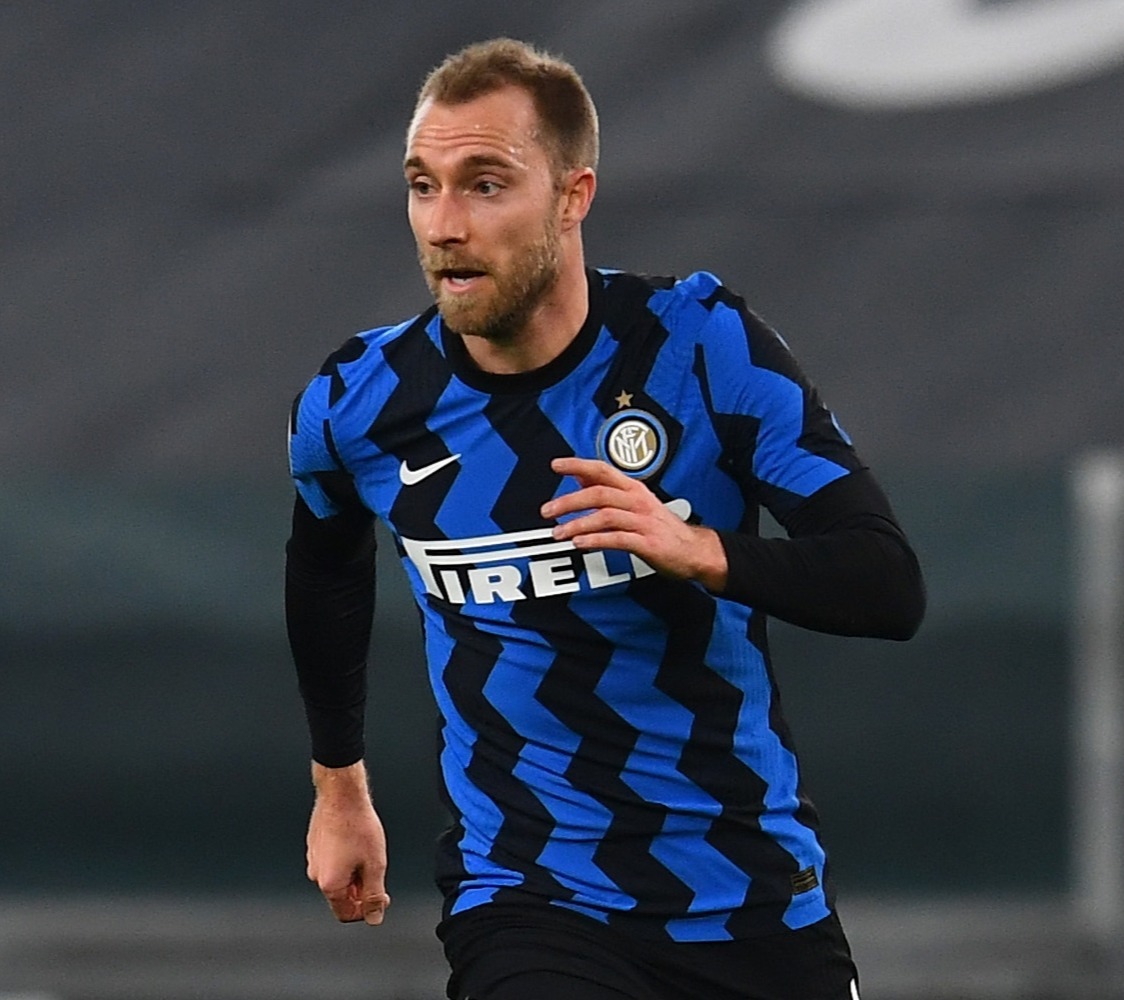 According to Italian publication Calciomercato, Chelsea have made contact with Inter Milan over a move for the 28-year-old.

The Blues are aware that Inter Milan, managed by former boss Antonio Conte, are long-term admirers of Jorginho.

But the Stamford Bridge side believe Jorginho, 29, has a much higher market value than Eriksen.

As a result, Chelsea will also demand an extra £18million in order to get the deal over the line.

Jorginho has played for the Premier League side since he joined from Napoli in 2018.

He has scored five goals and made one assist in 15 top-flight appearances this season.

And new Blues boss Thomas Tuchel is keen to extend his contract at the club until 2025.

But Eriksen could replace him at Stamford Bridge next season despite his poor spell in Italy. 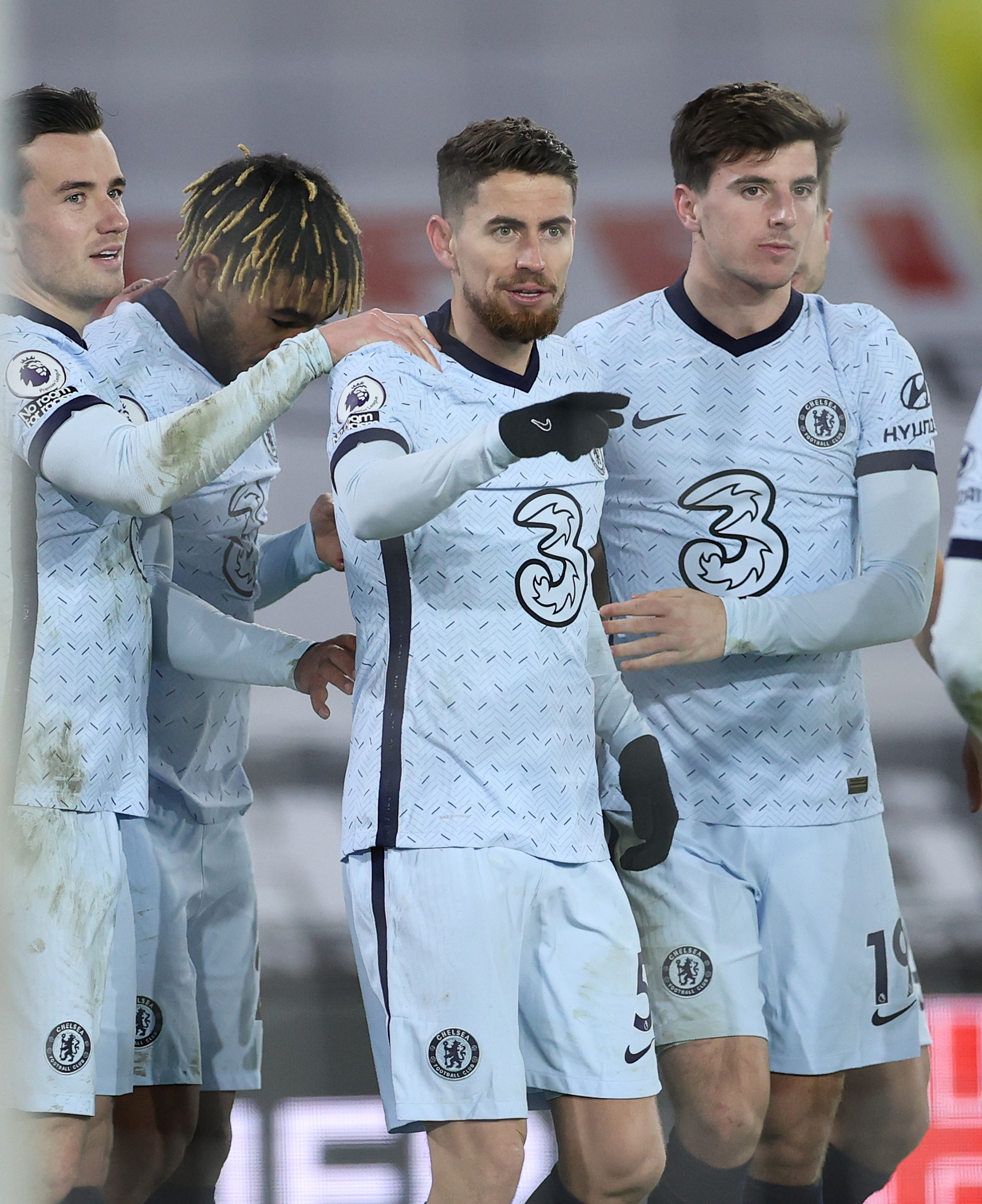 Chelsea are prepared to send Jorginho to Inter Milan as part of the dealCredit: Eddie Keogh Telegraph Media Group

The Danish star has failed to live up to expectations since he joined from Spurs last year.

He has started just five games this season and is yet to register a goal or an assist.

Despite his lack of game time, Conte confirmed the club’s plans to keep hold of him.

Leicester considering signing him on loan but will not pay his £300,000-per-week wages.

United were also linked with a loan move for the struggling Serie A star last month.