CHELSEA have told Napoli they can land forgotten man Tiemoue Bakayoko permanently for £15.5million, according to reports.

The Frenchman, who cost the club an initial £35m in 2017, has spent the season on loan with the Italian side. 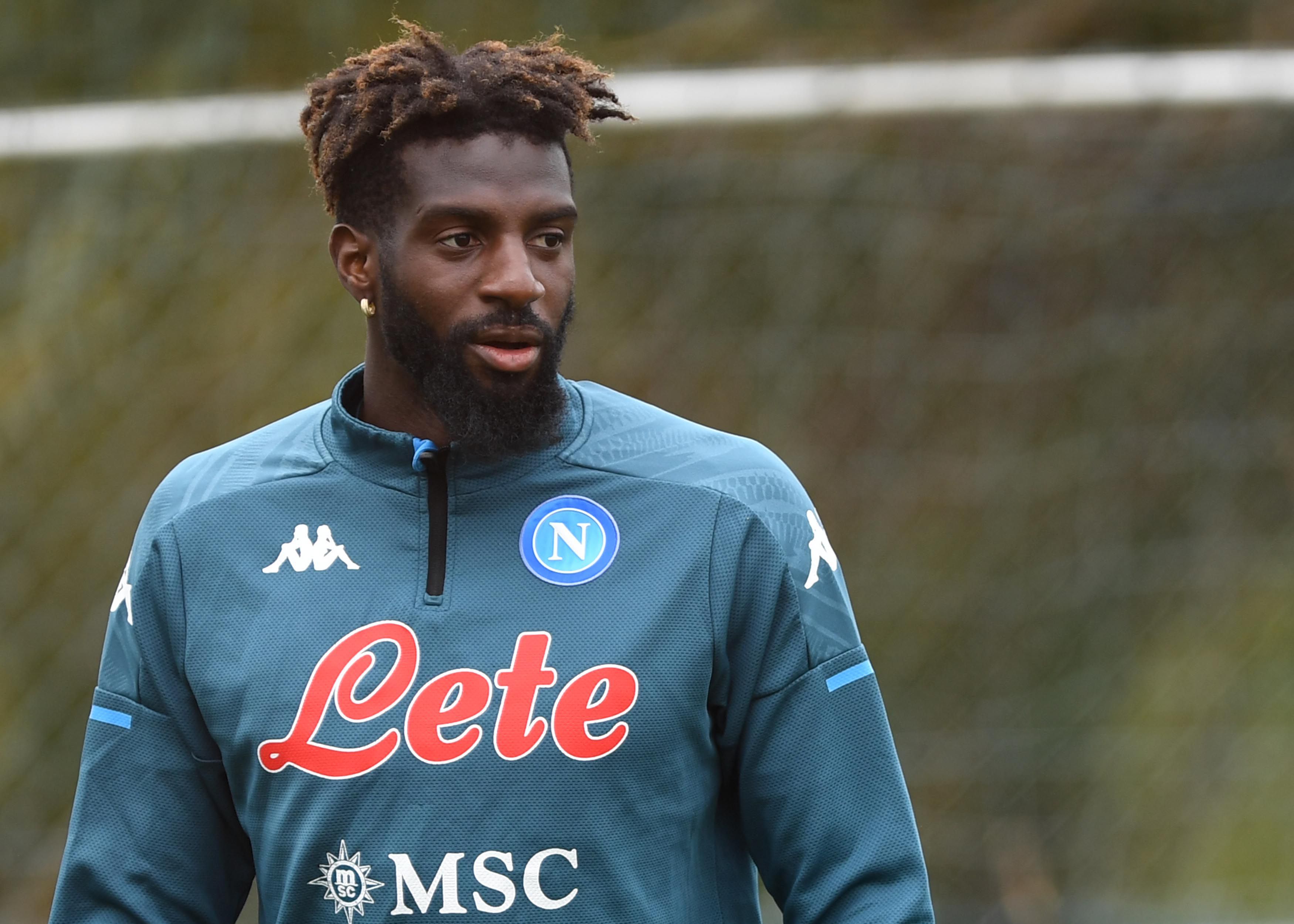 Bakayoko wants to sign a permanent deal with Napoli in the summerCredit: Getty

Bakayoko, 26, has been an important figure under Gennaro Gattuso having made 35 appearances across all competitions.

His loan deal didn’t include the option to make it permanent but Chelsea are eager to offload the flop at the end of the campaign.

According to CalcioNapoli24, the club would be interested in signing him but want Chelsea to further lower their asking price.

Napoli know his future at Stamford Bridge is all-but over having endured three loan spells away from the club.

He is also entering the final year of his contract at Chelsea meaning he would be available for nothing in just over 12 month’s time.

Bakayoko is thought to be determined to stay with Napoli and will do everything in his power to remain beyond the current campaign.

In January, the player’s agent and brother, Abdoulaye, revealed a permanent switch to Napoli is the ‘priority’.

He said: “He is on loan until the end of the season and he hasn’t talked to the club yet, but staying at Napoli would be a nice opportunity, we’ll see.

“He has played for many clubs, but he is happy at Napoli, the results are there and this club would be an ideal option for the future.

“Napoli are Scudetto contenders, a positive ending is in everyone’s interest. Napoli will be his priority in June.”

Much could depend on whether Gattuso keeps his job at Napoli beyond this season.

The Italian, who managed Bakayoko during his time as AC Milan boss, is under pressure with the club in a battle with Atalanta for the final Champions League spot.