Arno Michels, Zsolt Low and Benjamin Weber have all followed the German over from Paris Saint-Germain. 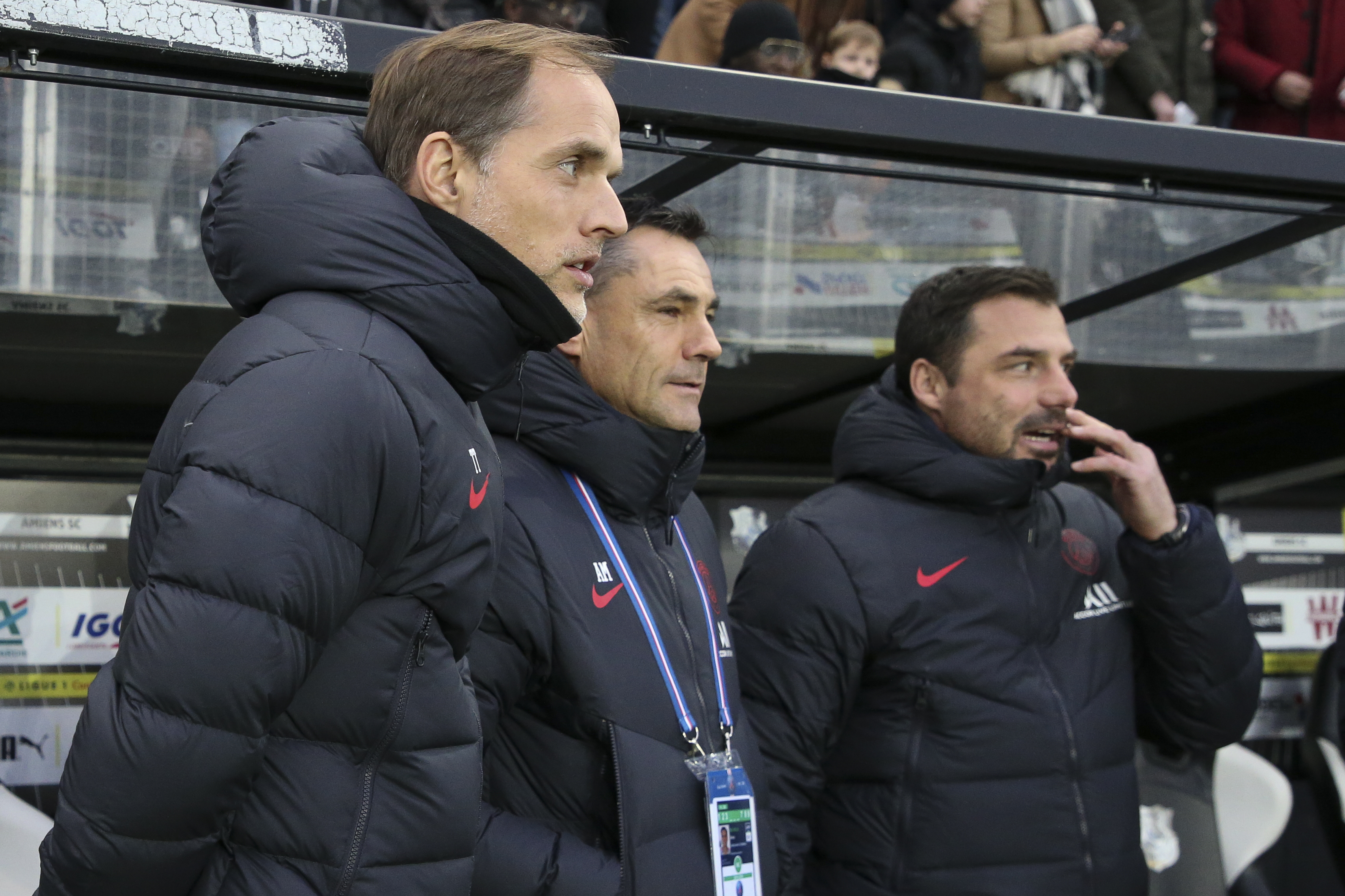 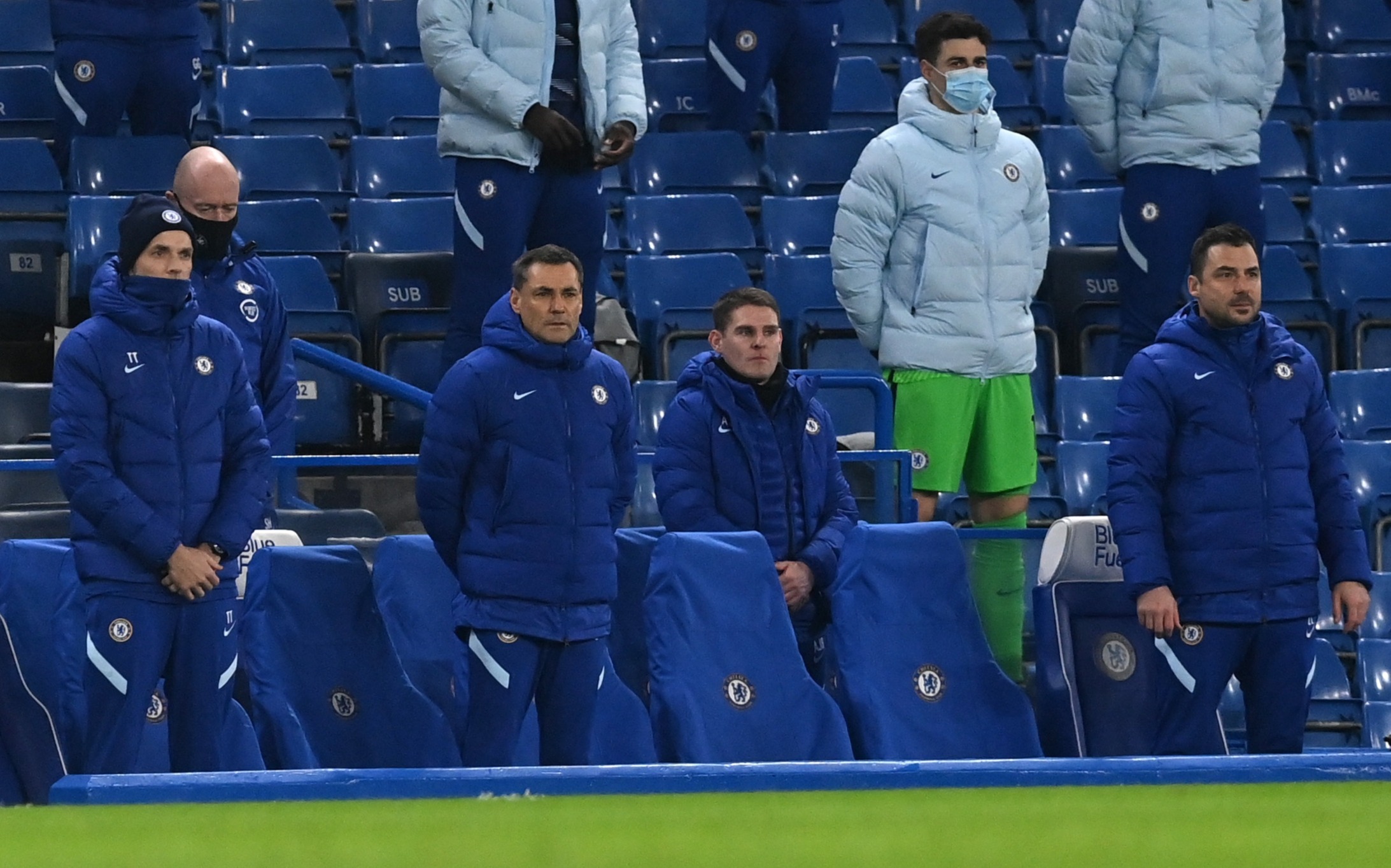 (From left to right) Tuchel, Low, Anthony Barry and Low on the Chelsea bench on Wednesday nightCredit: Getty – Pool

Tuchel has trusted countryman Michels, 53, since they met while studying for their coaching badges.

First joining the new Chelsea boss at Mainz, he has followed Tuchel ever since.

Hungarian coach Low, 41, is a more recent addition and has only worked with the manager since 2018.

Tuchel worked with the former defender while he was a player at Mainz and he coached at Red Bull clubs Salzburg and Leipzig before moving to PSG.

Video analyst Weber is another long-term ally of the 47-year-old.

He joined Tuchel’s staff at Mainz and is said to have had a big influence in Paris, following predecessor Unai Emery’s trouble in getting his players to review their footage.

Joe Edwards and Anthony Barry took training while Tuchel flew into London, and both remain among the staff. 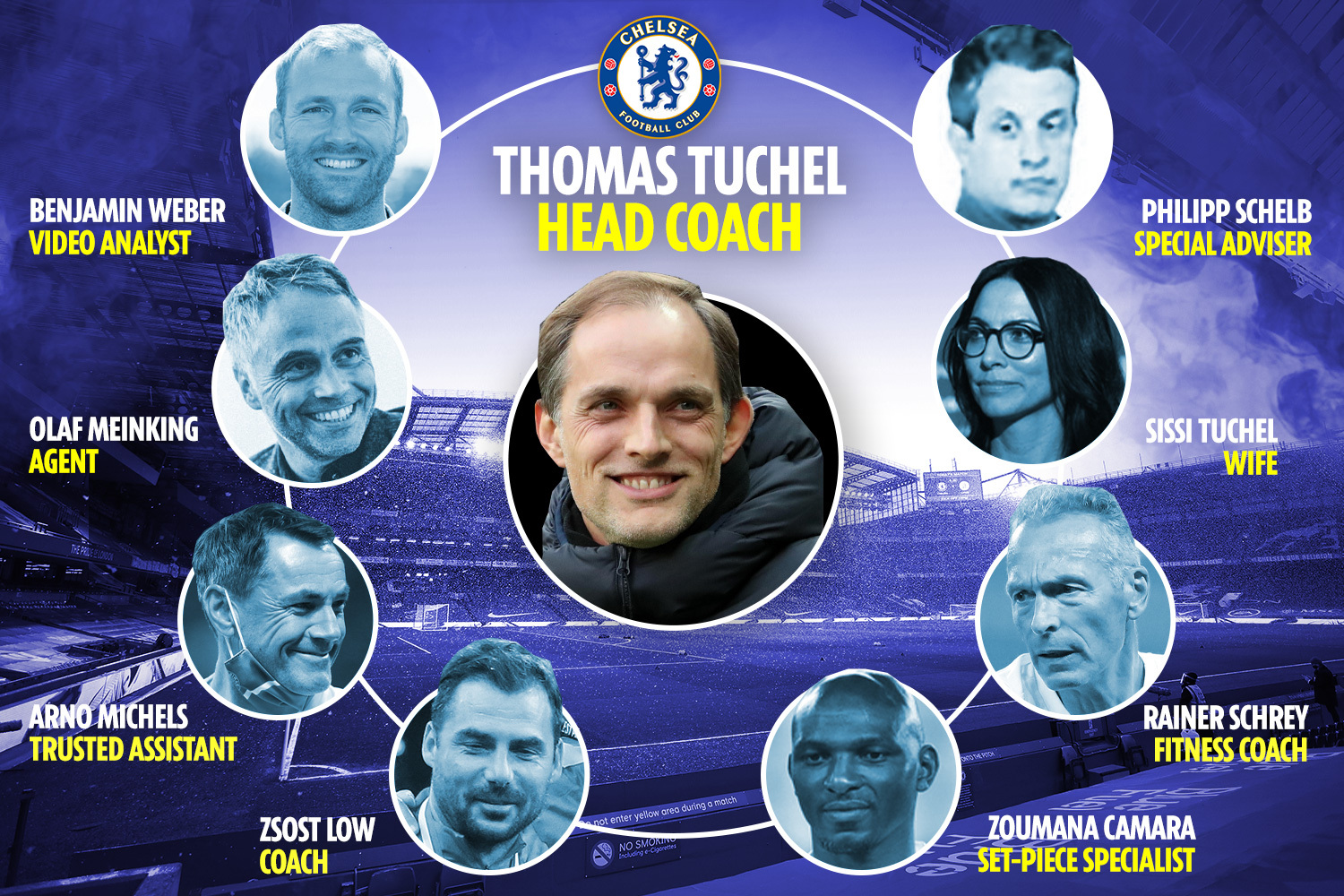 However, League One side Fleetwood are reportedly keen on making ex-Wigan coach Barry their manager.

Fitness coaches Matt Birnie and Will Tullett have also kept their jobs.

Tuchel drew his Chelsea debut on Wednesday night, the game with Wolves ending 0-0.