THOMAS TUCHEL revealed his shock at being sacked by PSG on the eve of Christmas last year.

The German was with the French champions between 2018-2020 but was dismissed despite winning six trophies – including two Ligue 1 titles – and reaching the Champions League final last season. 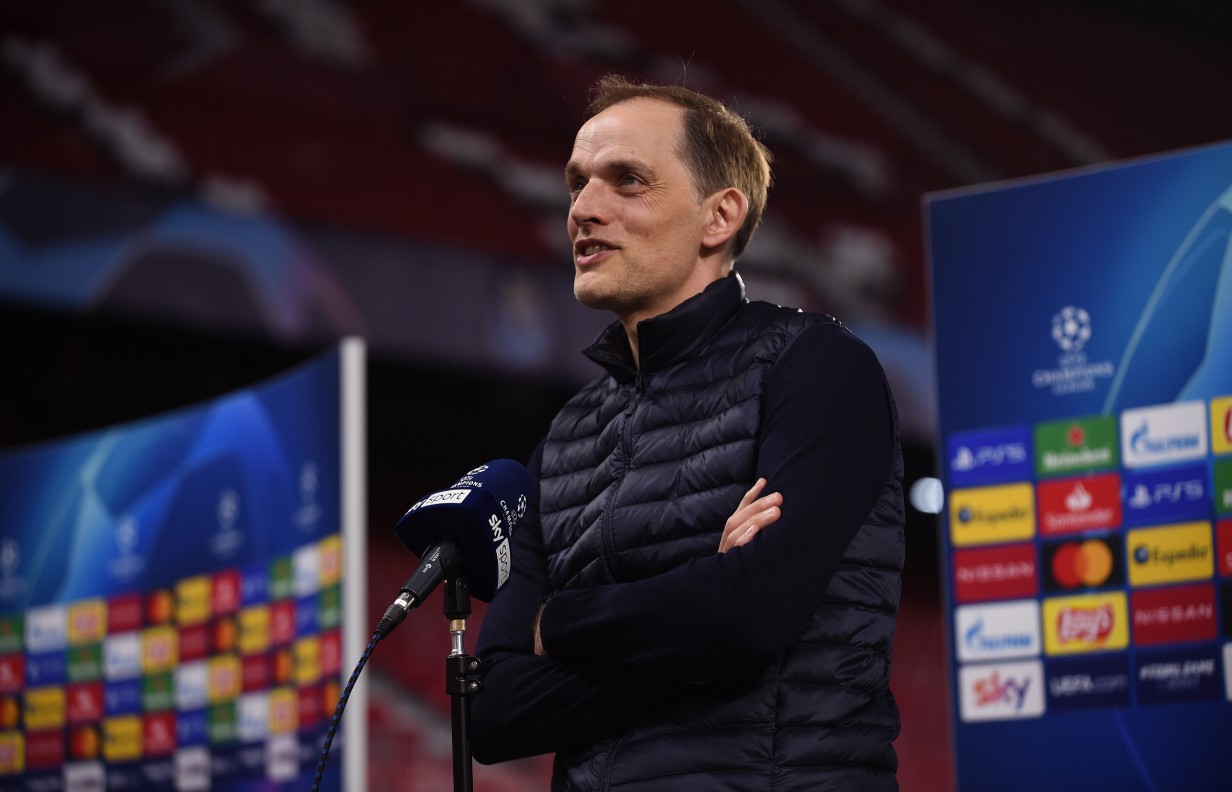 He spent just over a month out of a job before replacing Frank Lampard at Chelsea at the end of January.

In an interview with Sky Germany, Tuchel said: “It was very surprising because on December 22 I felt it for the first time in the evening.

“I had a conversation with my Sporting Director, and another before the match on December 23. I felt that it could be a possibility, but I didn’t feel like it was real.

“We won 4-0… [we had] a conversation that lasted for two minutes. There was not much left to say.

“So I got up, I said that he had to sort out the problem and I left. We got our things together and we went home to celebrate Christmas.”

Tuchel won 96 of his 127 games in charge of the French side so it is little surprise that he was shocked by his dismissal.

He has bounced back incredibly well to that disappointment since, losing just one out of 16 matches in charge of Chelsea.

With both the Blues and PSG winning the first legs of their Champions League quarter-finals Tuchel may be hoping to meet his former side in the final.

From the manager’s comments there seems to be no ill-feeling towards his former employers but beating them to a trophy they covet would surely be sweet revenge.

The lesson of a harsh sacking should stand him in good stead at Chelsea, as Roman Abramovich is now onto his 15th manager in just under 17 years at the club.

Few have got off to as good as start as Tuchel, however, whose biggest challenge now is getting Timo Werner and Kai Havertz firing after they disappointed against Porto.

Manage that and Chelsea could be surprise Champions League finalists.