BIBIAN MENTEL-SPEE has passed away aged 48 with a brain tumour after a brave 20-year battle with cancer. 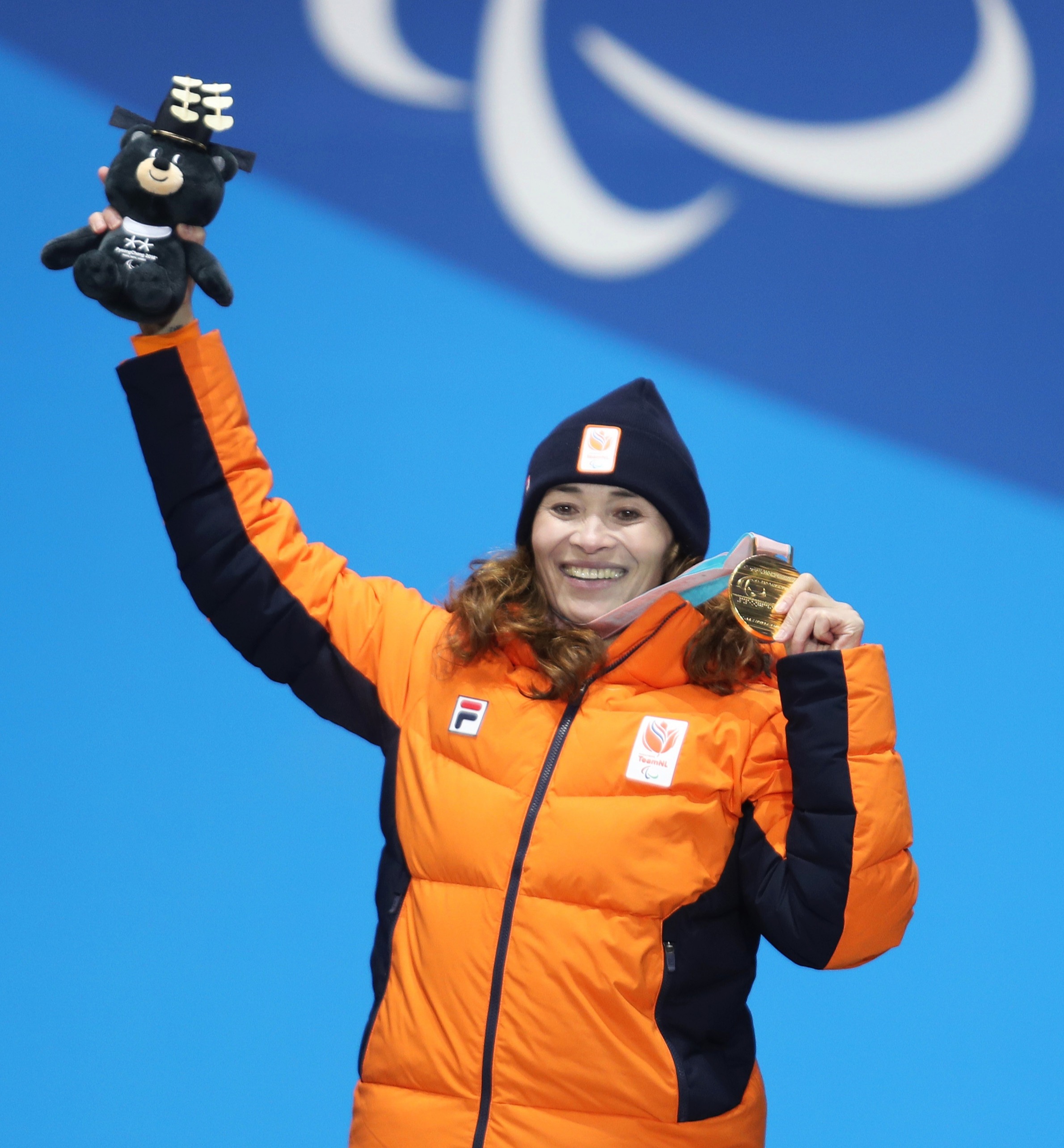 She secured the para-snowboarding title at Sochi in 2014, where the event made its debut, before defending her crown and adding the banked slalom at Pyeongchang four years later at the age of 45.

“We will never forget you.”

International Paralympic Committee president Andrew Parsons said: “What Bibian Mentel-Spee did for para-sport in general, let alone para-snowboard, is immeasurable and words simply cannot do her or her achievements justice.

“Her positive attitude facing the most challenging circumstances head-on, her encouragement and support to youngsters with disability to embrace sport and her values while competing at the highest possible level were just incredible and awe inspiring.”

A tumour in her tibia saw Mentel-Spee decide to have her lower right leg amputated, ruling her out of the 2002 Winter Olympics.

Despite that massive surgery, within four months she got back on the snowboard and crowned national Dutch champion in January 2002 among her able-bodied peers.

She was then treated for cancer a further 15 times after that initial diagnosis aged 27.

The Dutch star underwent radiotherapy while preparing for Pyeongchang and relied on crowdfunding to finance her Games with sponsors dropping her.

Mentel-Spee was left without sensation in her lower back after surgery in 2019 and announced earlier in March a terminal brain tumour diagnosis.

The inspirational mum-of-three achieved so much away from sport, too.

Her Mentelity Foundation, set up with husband Edwin, aims to support young people with physical or mental health challenges.

She was given a host of national and international honours including the Knight of the Order of Orange-Nassau in her homeland the Netherlands in 2012.

When can I book my second jab and can I change the date?