SHOCKING CCTV footage shows a pregnant newlywed and her husband driving on the wrong side of the road during an 89mph police chase before they were killed in a crash.

Patrick McDonagh, 19, and his wife Shauna, 18, died when their silver Renault Mégane crashed near Acton in West London in February, 2019. 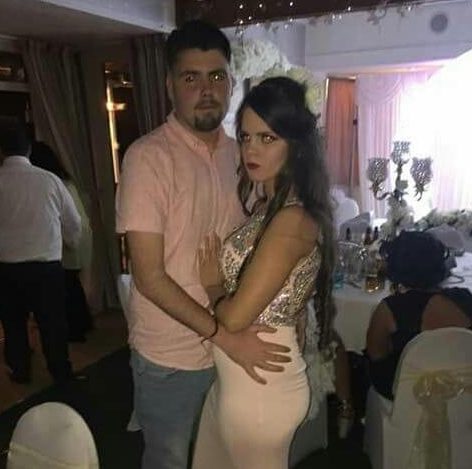 Patrick and Shauna McDonagh were killed in the crashCredit: Facebook 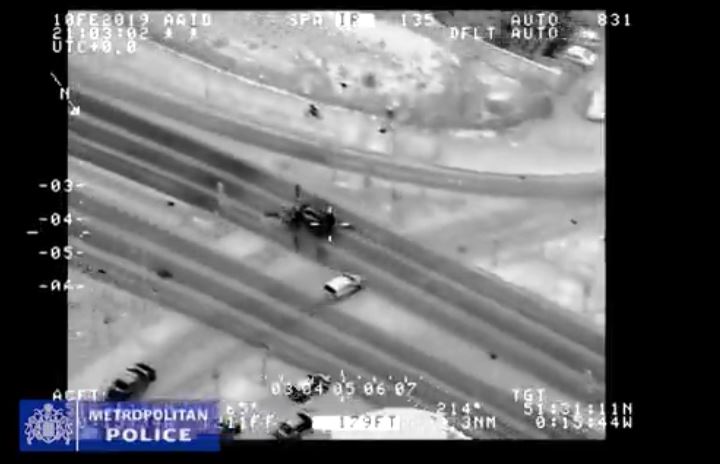 Their Renault Megane was seen swerving onto the opposite side of the A40Credit: Metropolitan Police

Their car smashed head-on into a coach and burst into flames after dodging dozens of vehicles, an inquest heard yesterday.

Shauna was eight months pregnant with their unborn daughter Sienna Marie, who was due to be born on Valentine’s Day that year.

A jury at West London Coroner’s Court heard how police first followed the car after it drove through a red light.

They switched on their blue lights and pulled it over but, as an officer approached the car, it sped off.

Video from a police helicopter then shows their car racing away from cops on the A40.

It speeds past other vehicles on the busy A40, with the couple seen “throwing items out the windows” as they fled, the inquest heard.

They hit speeds of up to 89mph despite a temporary 40mph limit as two patrol cars pursued.

Police had laid in wait on slip roads armed with spiked stingers to deflate the car’s tyres.

But the chopper camera shows the Renault swerving into oncoming traffic on the opposite side of the road at Gypsy Corner in Acton. 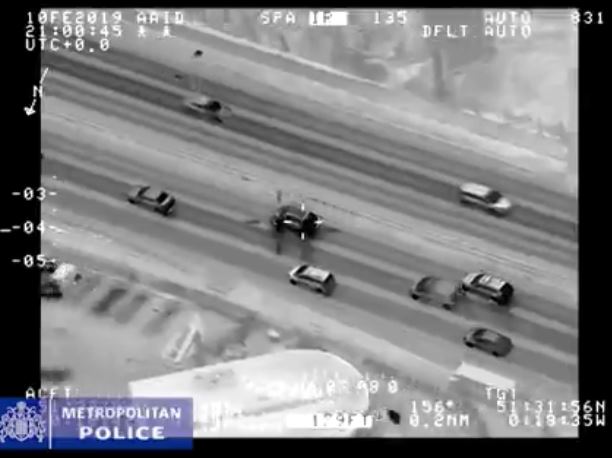 Footage from a police helicopter showed the car fleeing from copsCredit: Metropolitan Police 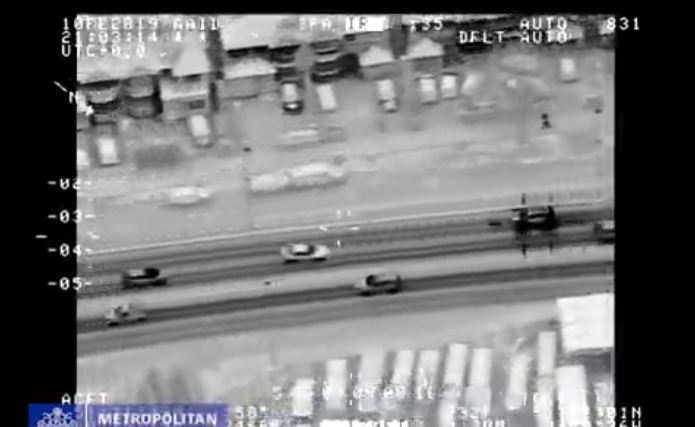 Police in three cars were told to end the chase because it had become too dangerous.

But around a minute later, cops on the ground were told by officers in a helicopter that there had been a “big impact.”

They rushed to the scene to see the car in flames on the central reservation.

Shauna and Patrick, from Edgware, North London were pronounced dead at the scene while a man who was also in the car was taken to hospital.

They were not wearing seat belts, the inquest was told. 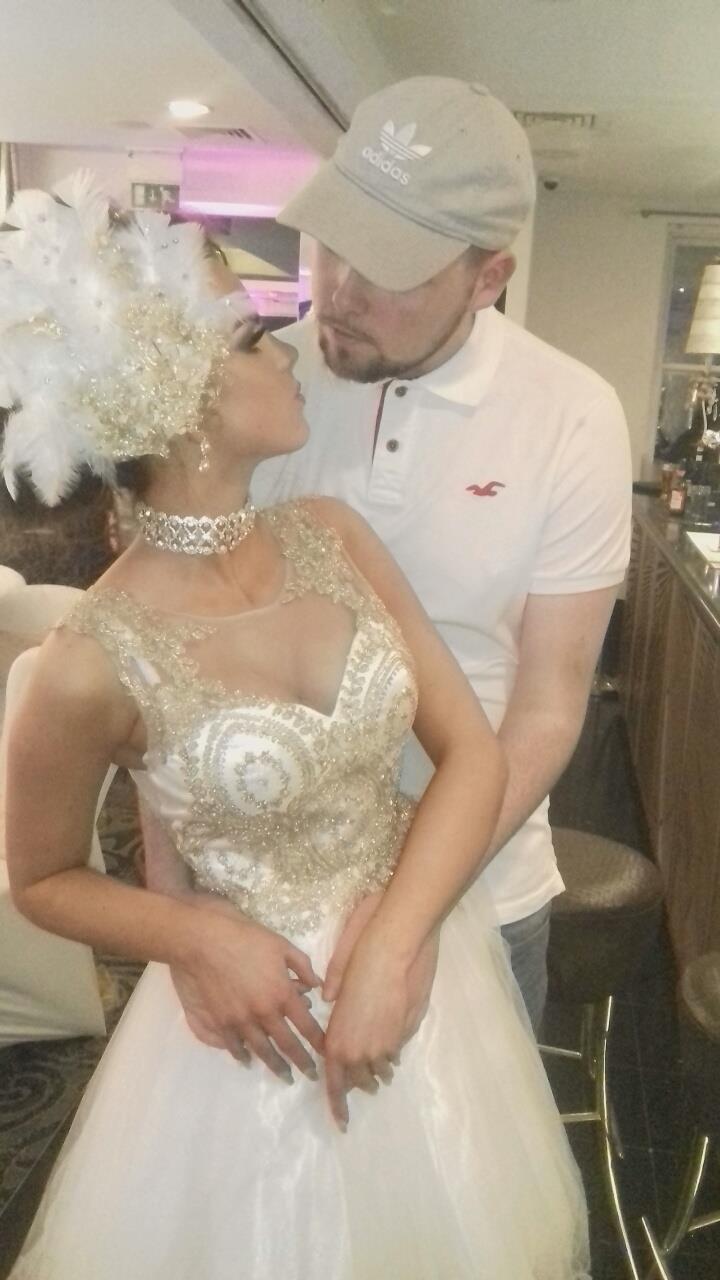 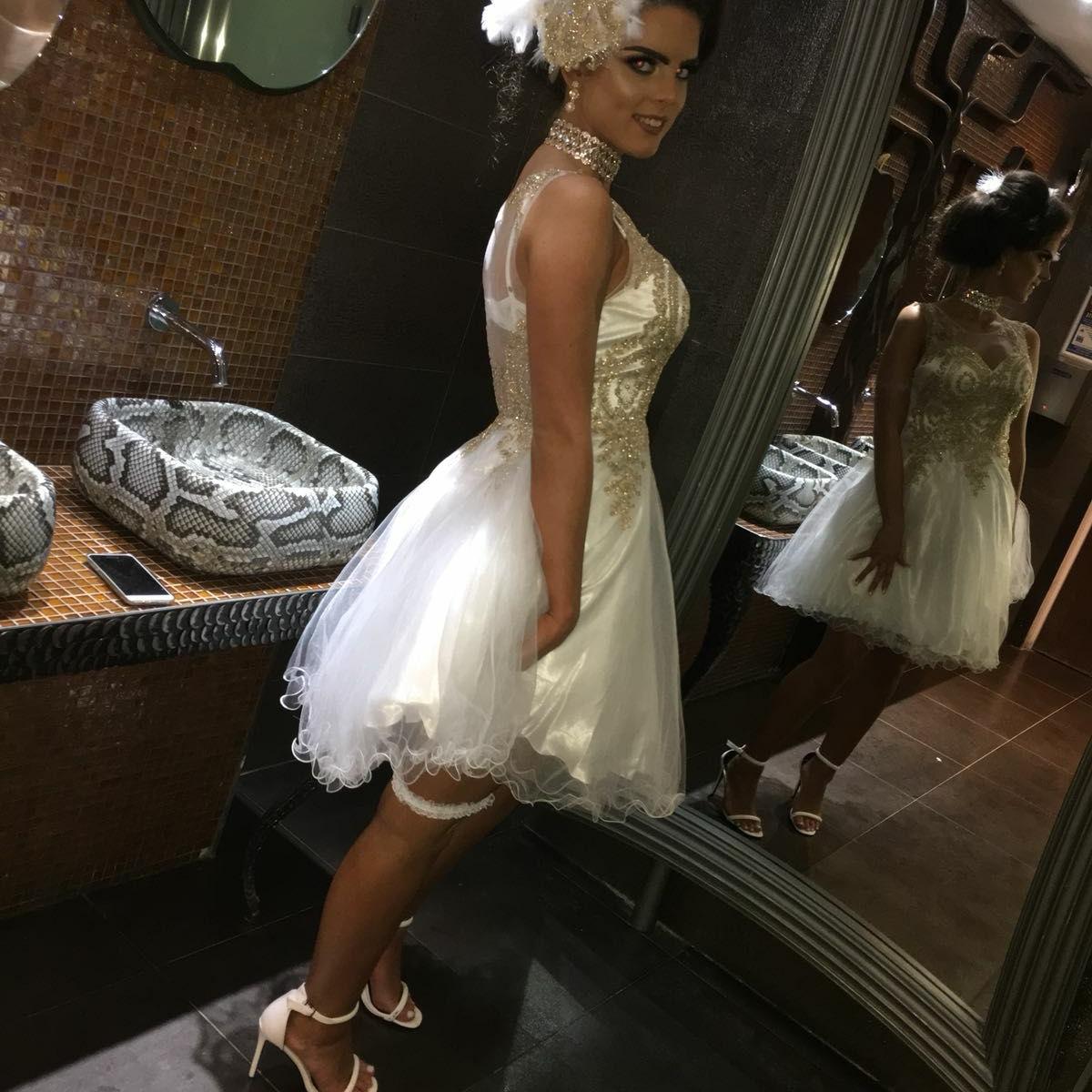 Shauna was due to have the couple’s first child in April last yearCredit: Facebook

The inquest heard how Michael was seen stumbling from the front passenger side door with a cut on his forehead.

After officers saw he had no weapons, he was given first aid before an ambulance arrived.

They found Shauna lying on the back seat with her head hanging out of the window.

We were advised the vehicle had possibly been involved in an aggravated burglary with the use of samurai swords.”

An officer who tried to give her first aid found she had no pulse.

They were suspected of having been involved in an armed robbery in which samurai swords were used, the hearing was told.

It was later revealed the couple were not connected to the crime.

The inquest heard from PC Corin Grant, the driver of the first car to come across the couple.

He was looking for a missing person when the Mégane drove through a red light right in front of him.

He said: “I indicated for the car to stop with my blue lights which it has done, it’s pulled over on the pavement.

“As the operator has gone towards the driver’s door the car was then driven off at speed.”

He added: “About 60 seconds after we have been told to terminate the pursuit, the commentary from the helicopter said that there has been a big impact.

“I made my way to the scene to see the Mégane was now straddling the central reservation.

“The female passenger was lying in the back seat, her head was laying against the door.

“I tried to do some first aid with her but there was no pulse.”

PC Rixon, another officer involved in the case, said: “We were advised the vehicle had possibly been involved in an aggravated burglary with the use of samurai swords.

“I believe in the case conference we had before this inquest was heard that it was not the case, but obviously at the time we had to act on the information that was given to us.”

A third officer, PC Jenkinson, added: “My initial concern was that he may be armed given the radio transmission before – that the occupants may have samurai swords.”

The inquest is due to continue today. 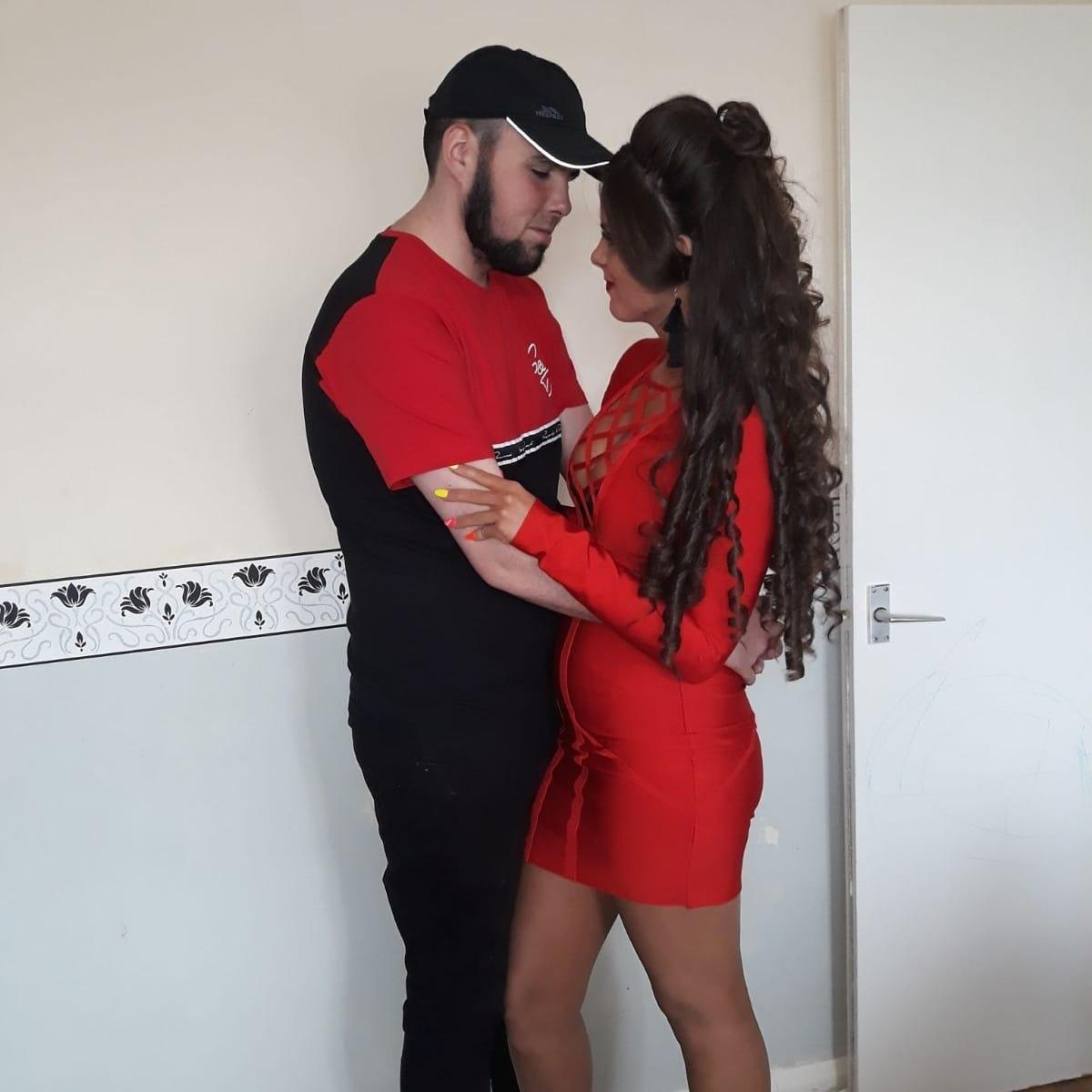 The couple were wrongly believed to have been fleeing from a burglaryCredit: Facebook