The duo were both at the Bernabeu when Ancelotti was manager between 2013 and 2015. 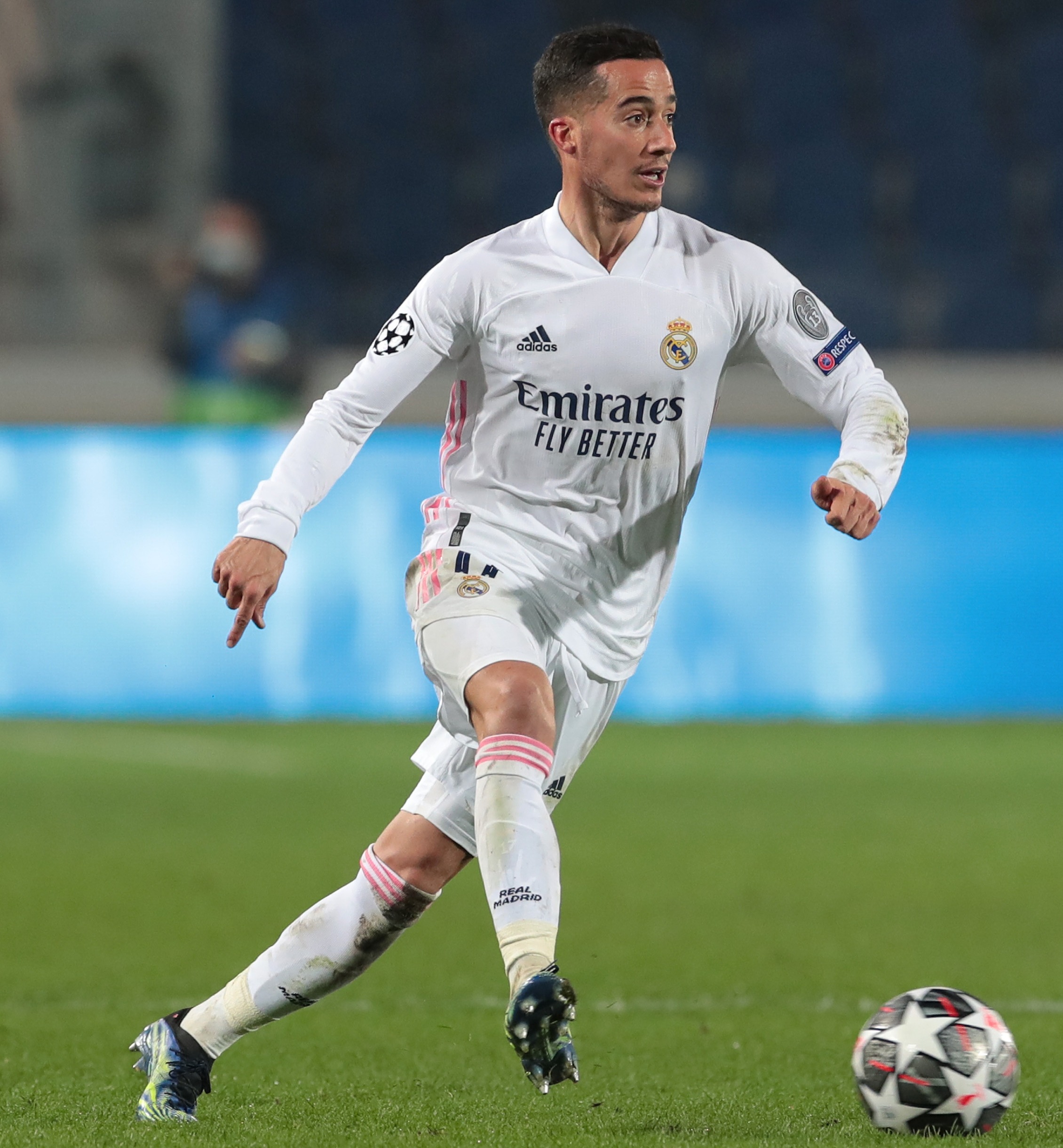 Vazquez, 29, has been at Real Madrid since he was 16Credit: Getty Images – Getty 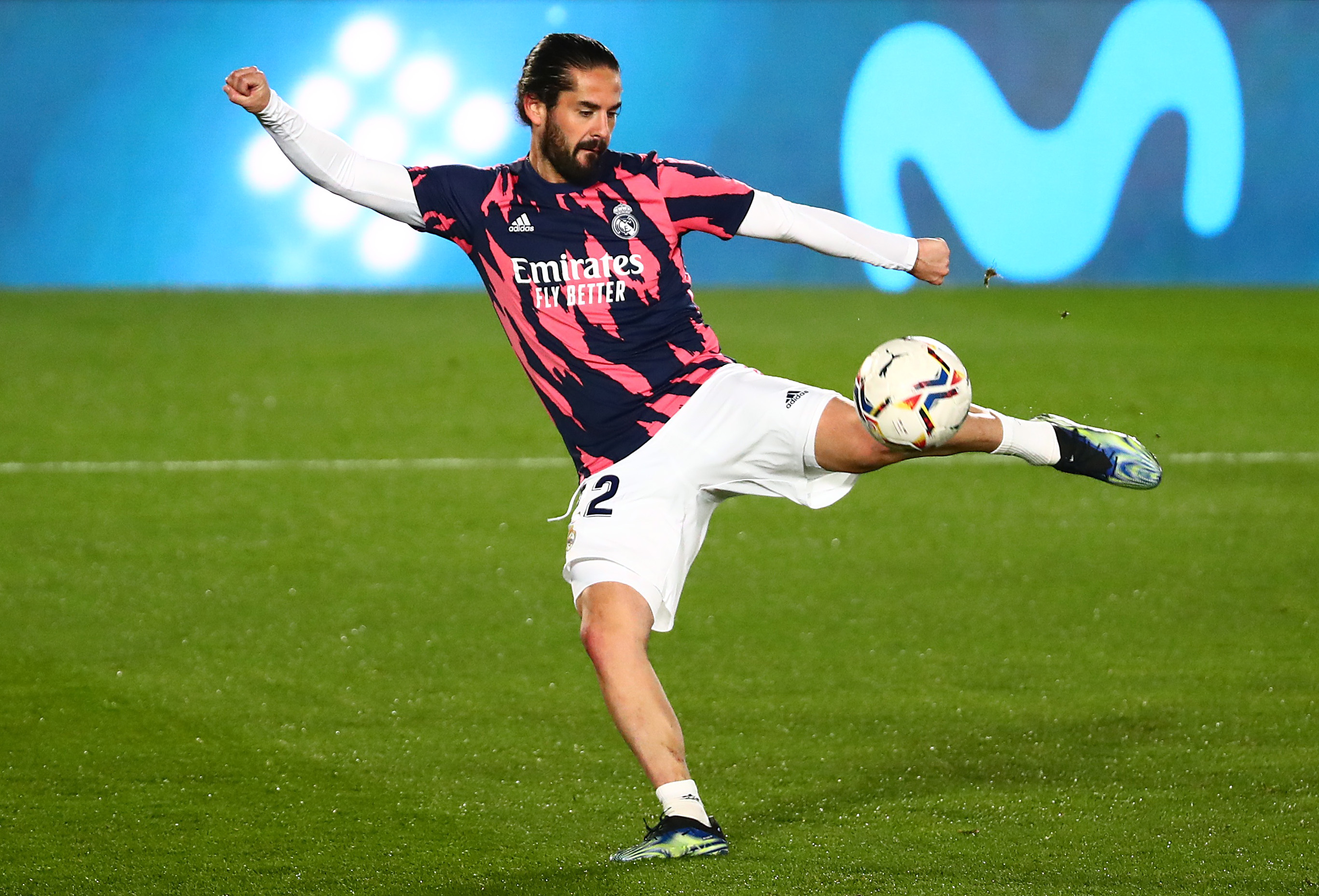 According to Defensa Central, the Everton boss wants to sign Vazquez and Isco to persuade James Rodriguez to stay on Merseyside.

The Columbia international is rumoured to be unhappy at Everton and wants to leave.

It is said he does not like the weather or the physicality of the Premier League.

Rodriguez has rejected the possibility of a return to Real Madrid, claiming that ‘nobody’ wants him there.

It is believed signing the duo will prove Everton’s lofty ambitions to the 29-year-old.

Rodriguez has been in impressive form this season, scoring five goals in 18 Premier League games.

Isco was Ancelotti’s first signing as Real boss in 2013 when he joined from Malaga.

He came off the bench in the 2014 Champions League final against rivals Atletico Madrid, helping them recover from 1-0 down to win 4-1.

It was Ancelotti’s third Champions League title as a manager and the tenth in Real’s history.

Isco has gone on to win another three Champions League titles and LaLiga twice, remaining a key part of Real’s squad.

Although Vazquez made his debut after Ancelotti was sacked, he has been at Real since he was 16 and would have known the Italian boss during his time at the club.

Like Isco he also plays consistently under manager Zinedine Zidane, although he is often seen filling in at right back for Dani Carvajal.

Ancelotti may be able to offer him a more advanced role in Everton’s team.

The Toffees are also said to be interested in Juventus midfielder Adrien Rabiot.