CARLA Connor risks putting herself in danger next week as she threatens drug dealer Jacob to stay away from Simon Barlow.

The ITV soap has launched a major storyline for Simon as Jacob has manipulated him into getting into debt – and forced him to sell drugs to pay back what he owes. 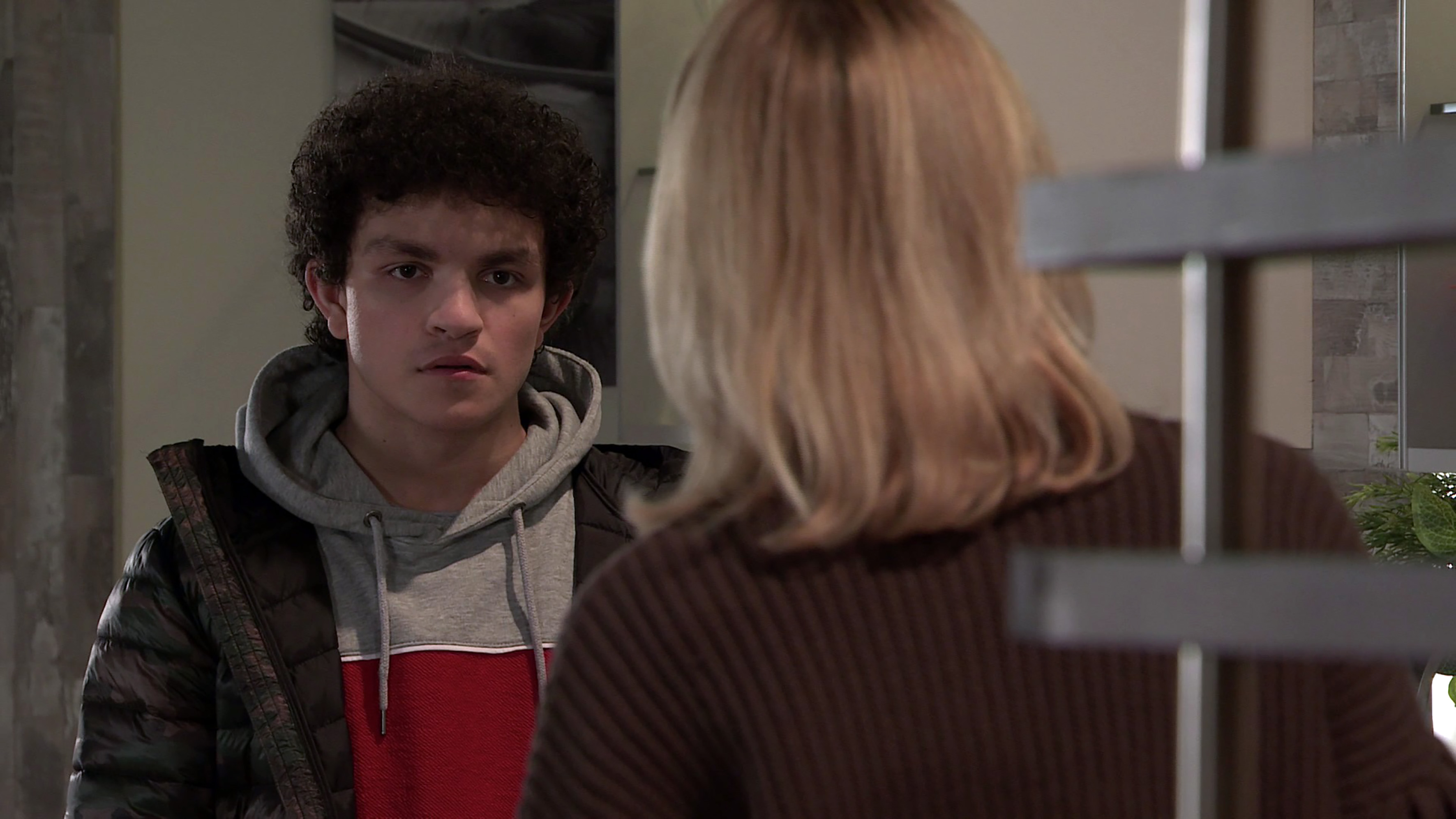 Simon refuses to listen to Simon when she tells him to stop drug dealingCredit: ITV

And next week Simon’s actions will start to have consequences for his extended family as Leanne runs to Carla for help.

Viewers will see Nick confront Leanne after Sam has a meltdown at school and tells his dad he witnessed Simon and Jacob kidnapping a teenager.

But Leanne’s warning to Simon will go in one ear and out the other as he later brings Jacob round to count their drugs money. 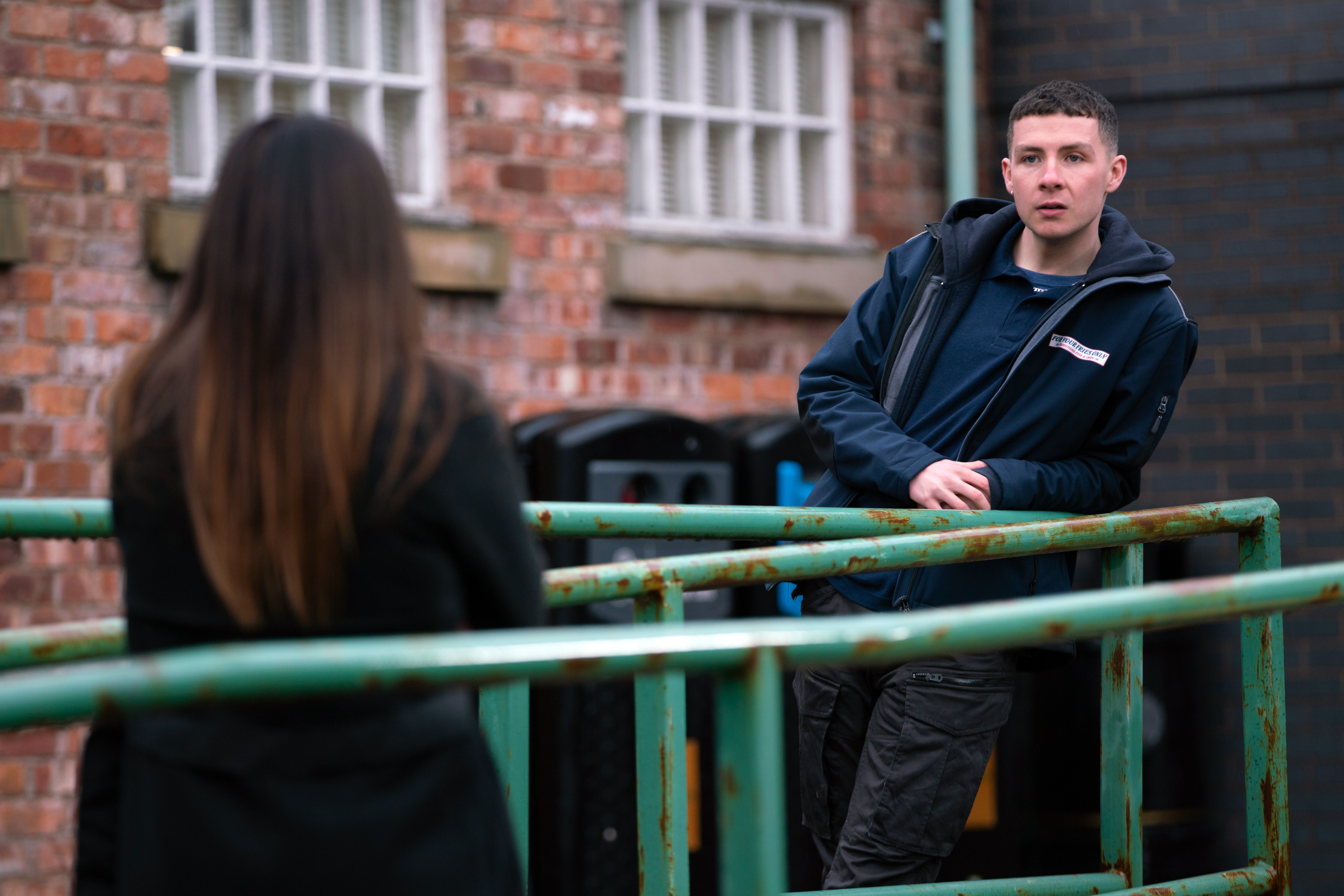 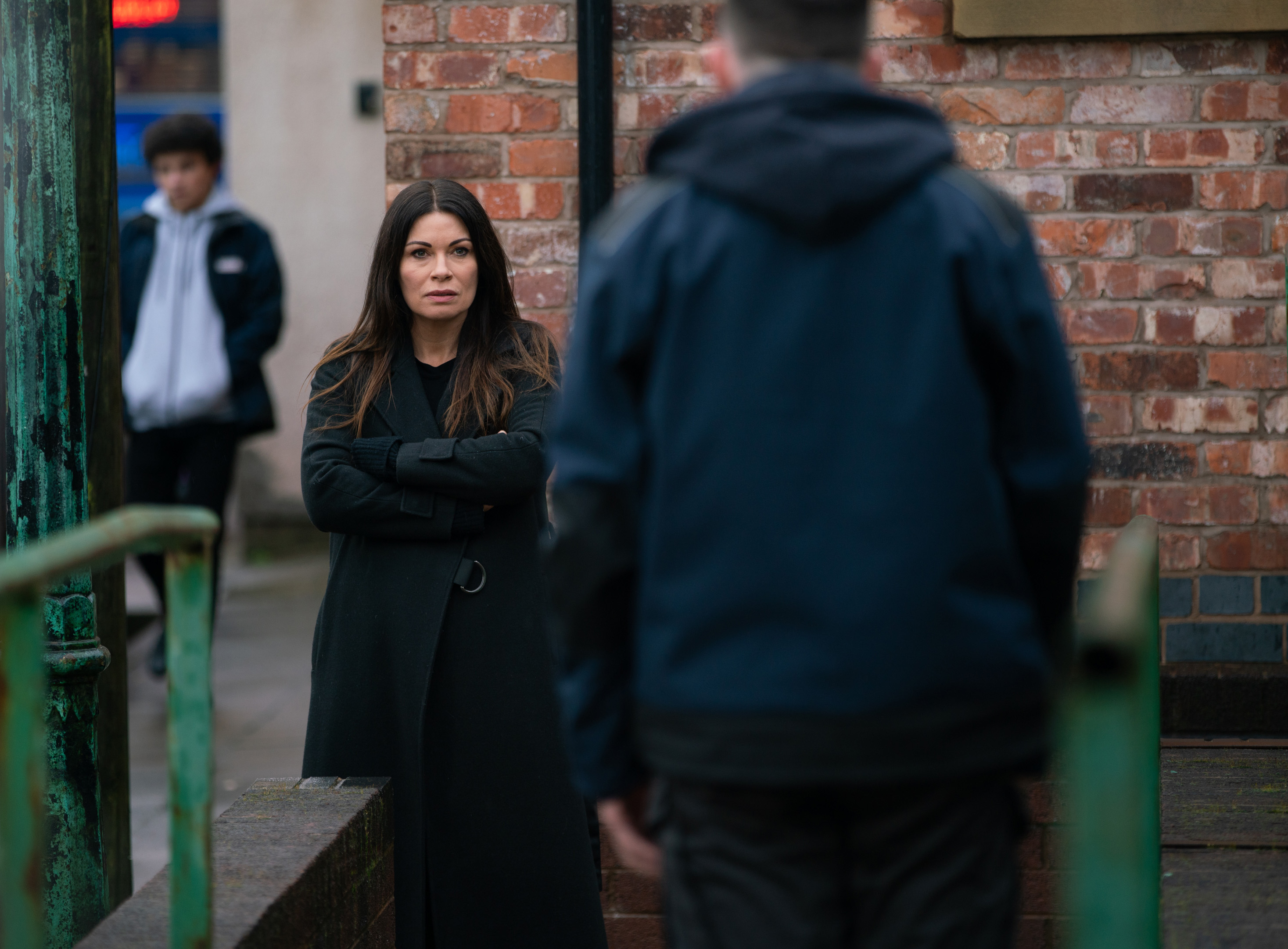 Carla takes matters into her own hands

Leanne is terrified and hides in her room.

When she finally emerges and objects to the boys counting drugs money in her flat, Jacob mumbles a nasty comment about Leanne’s dead son Oliver.

As Leanne flies into a rage and tries to grab him, she smashes Oliver’s music box.

Later, Leanne runs to Carla and asks her for help.

Carla tells Leanne she doesn’t want Peter involved, and later takes matters into her own hands, warning Jacob to back off. 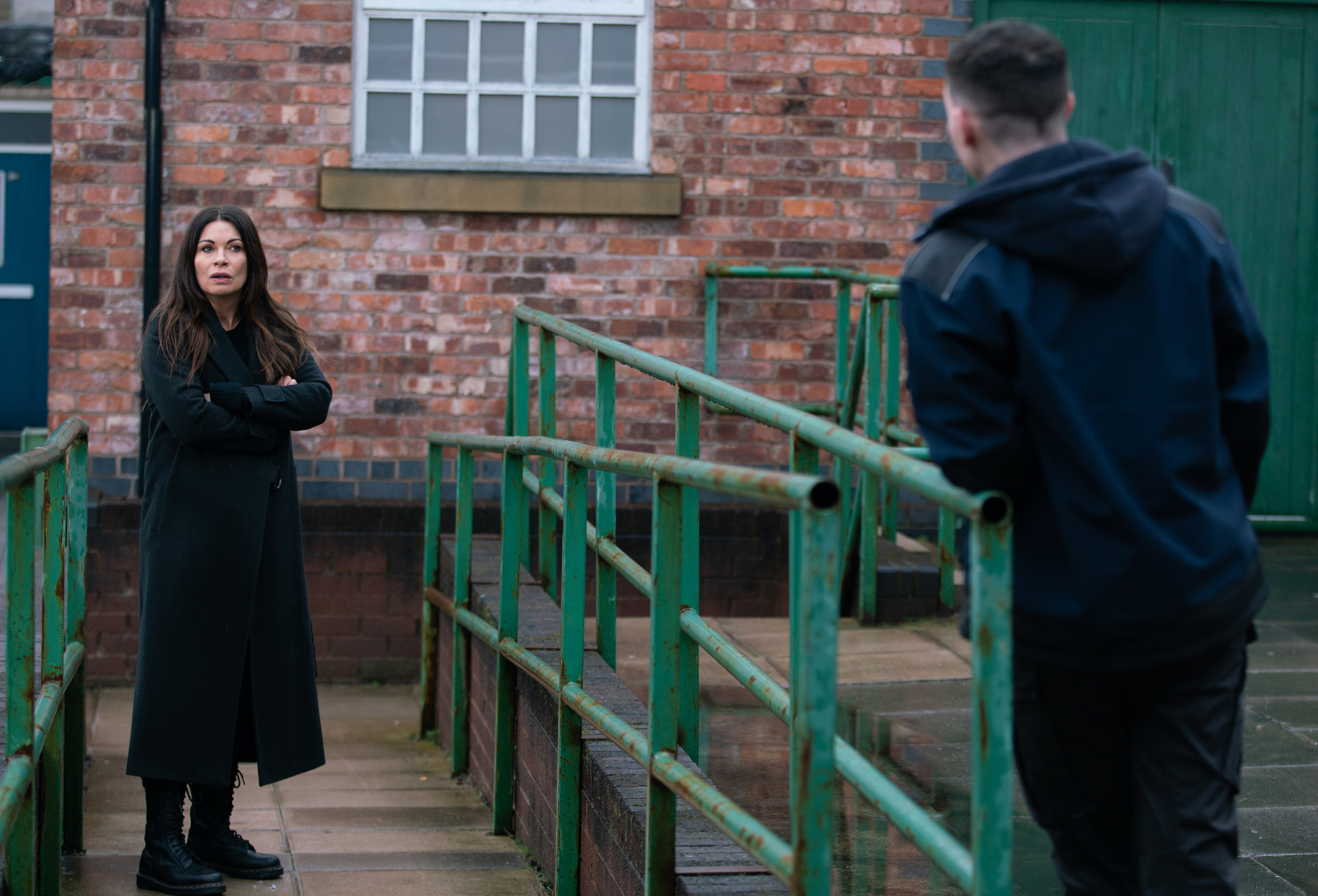 Carla warns Jacob to stay away from Simon

Corrie boss Iain Macleod has promised the drugs plot will be “thriller-esque” in the run up to summer as Simon draws his friends and family into danger.

He explained: “What we’re trying to do with Simon and Leanne is find a way to play their grief that doesn’t feel like grief stories that we’ve done and other shows might have done.

“That forces Leanne to put her war paint on and go out in defence of her remaining son.

“She takes on an incredibly dangerous situation in order to protect Simon.