CANELO ALVAREZ and Billy Joe Saunders are on course to surpassing Anthony Joshua’s rematch with Andy Ruiz as DAZN’s most-watched fight ever.

Canelo puts his WBC and WBA belts up against Saunders’ WBO version in a massive super-middleweight unification on Saturday, live on DAZN. 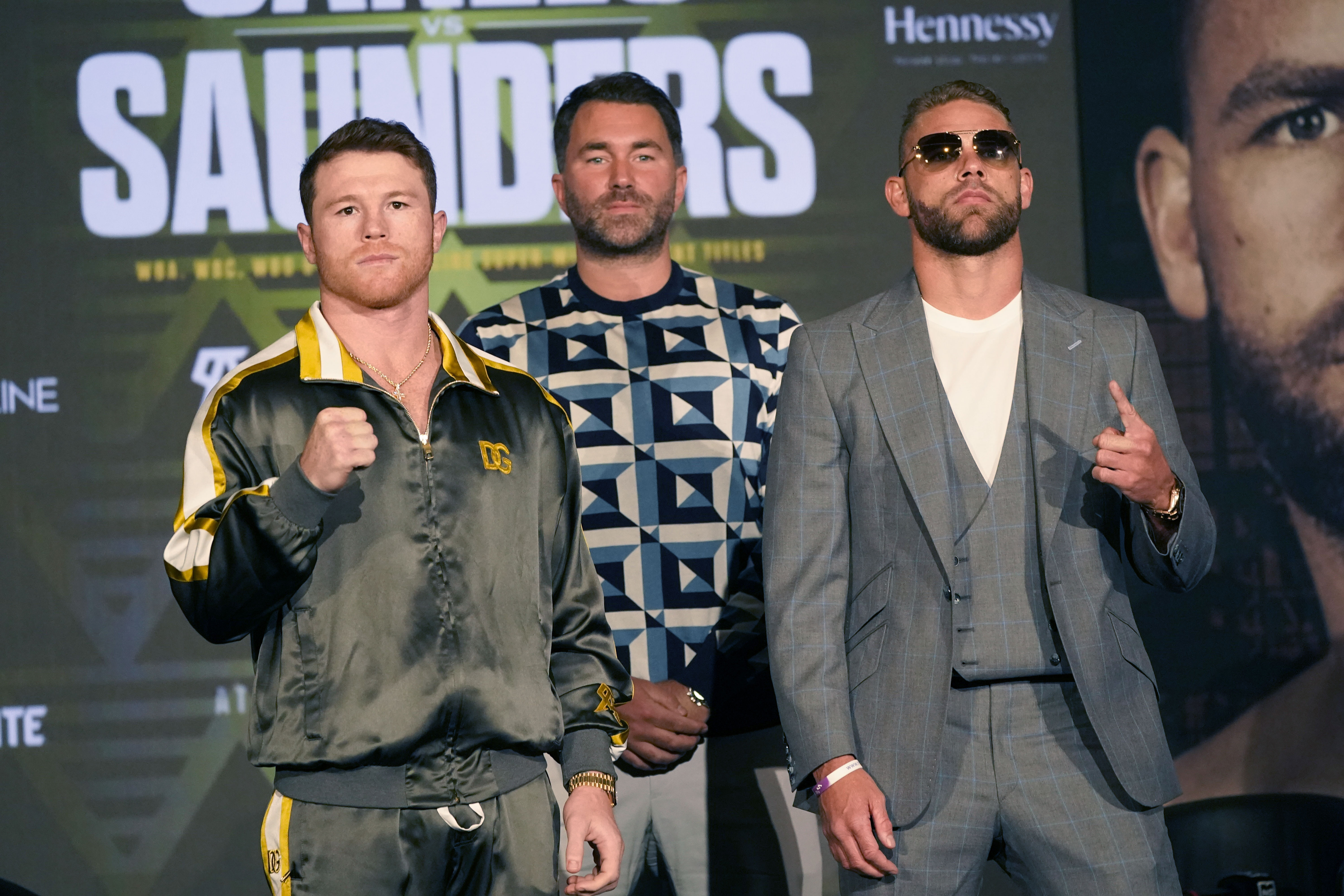 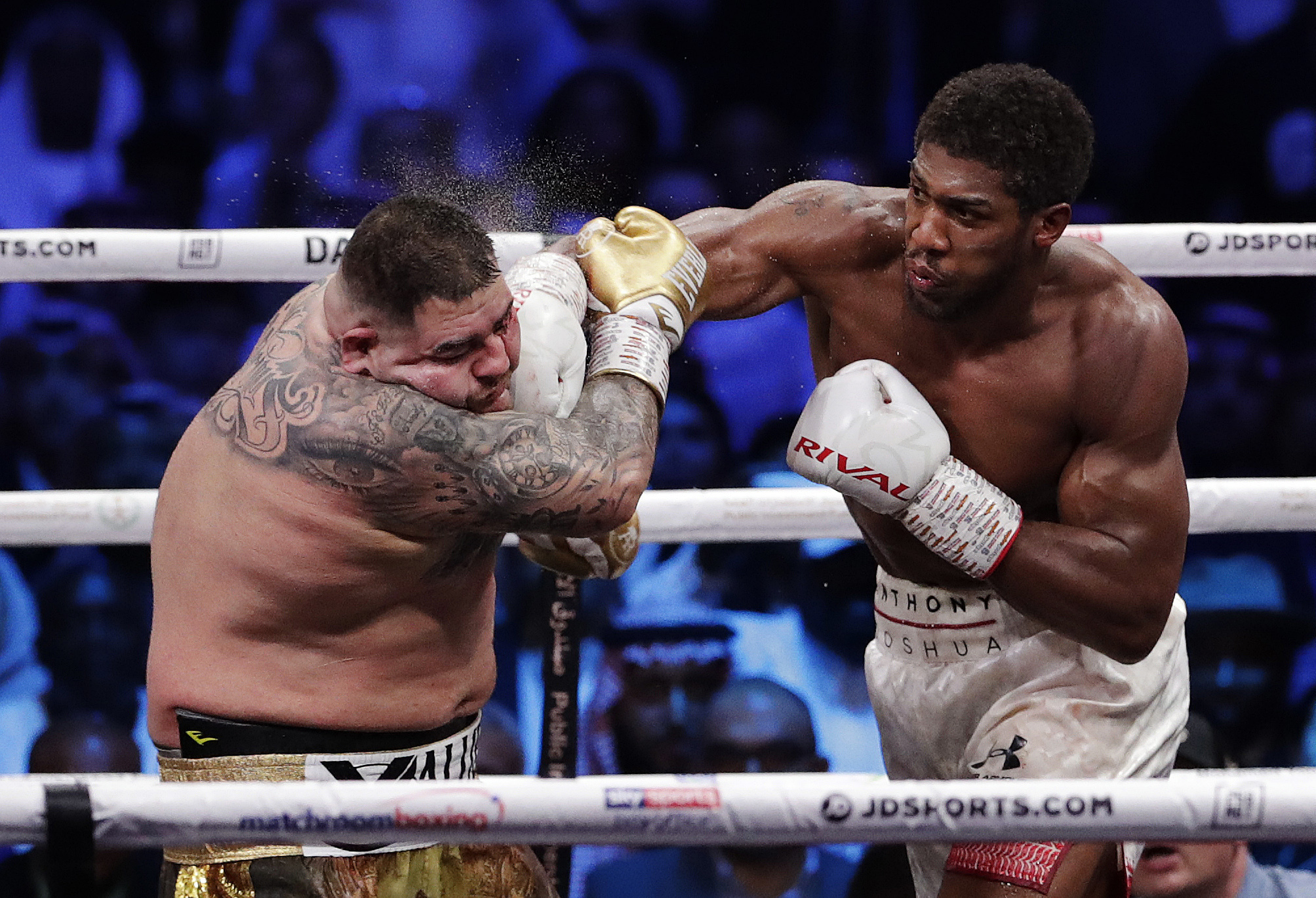 The demand is so high it is projected to become the sports streaming services’ most successful boxing event since their 2018 launch.

And while DAZN do not release exact viewing figures, in 2019 they confirmed AJ’s win in Saudi Arabia was their most streamed fight.

But that could all change when Saunders attempts to dethrone boxing’s top attraction in Texas.

British DAZN exec Joe Markowski told SunSport: “It’s right up there as one of the biggest, if not the biggest fight we’ve had on the platform from a boxing perspective since we launched our boxing program.

“Any Canelo fight is big, that’s been proved over the last three years for us, this is the biggest Canelo fight it feels like for me.

“All of our numbers, all of the trends all of the general fight hype feels bigger in the US but obviously in the UK, even where Billy Joe comes from and that’s tremendously exciting for us.

“So yeah, I do think it’s the biggest fight we’ve had on the platform to date.”

🥊 WHO YA GOT? Pundits make their predictions

🥊 HOW TO WATCH TV, live stream and start time info ahead of the big fight

How Canelo and Saunders compare ahead of their bout

Alvarez in 2018 initially signed an 11-fight deal with Golden Boy to fight on DAZN worth a record-breaking £277million.

But he terminated it last year after three bouts and instead choice to box on DAZN as a free agent.

That was, at least at the time, DAZN’s second most-streamed fight, with Alvarez’s win over Daniel Jacobs in May 2019 also in their top five.

Saunders for many has been given the best chance of beating the pound-for-pound star.

The optimism and intrigue among fans, along with Canelo’s passionate fanbase, leaves the unification becoming a potentially historic one. 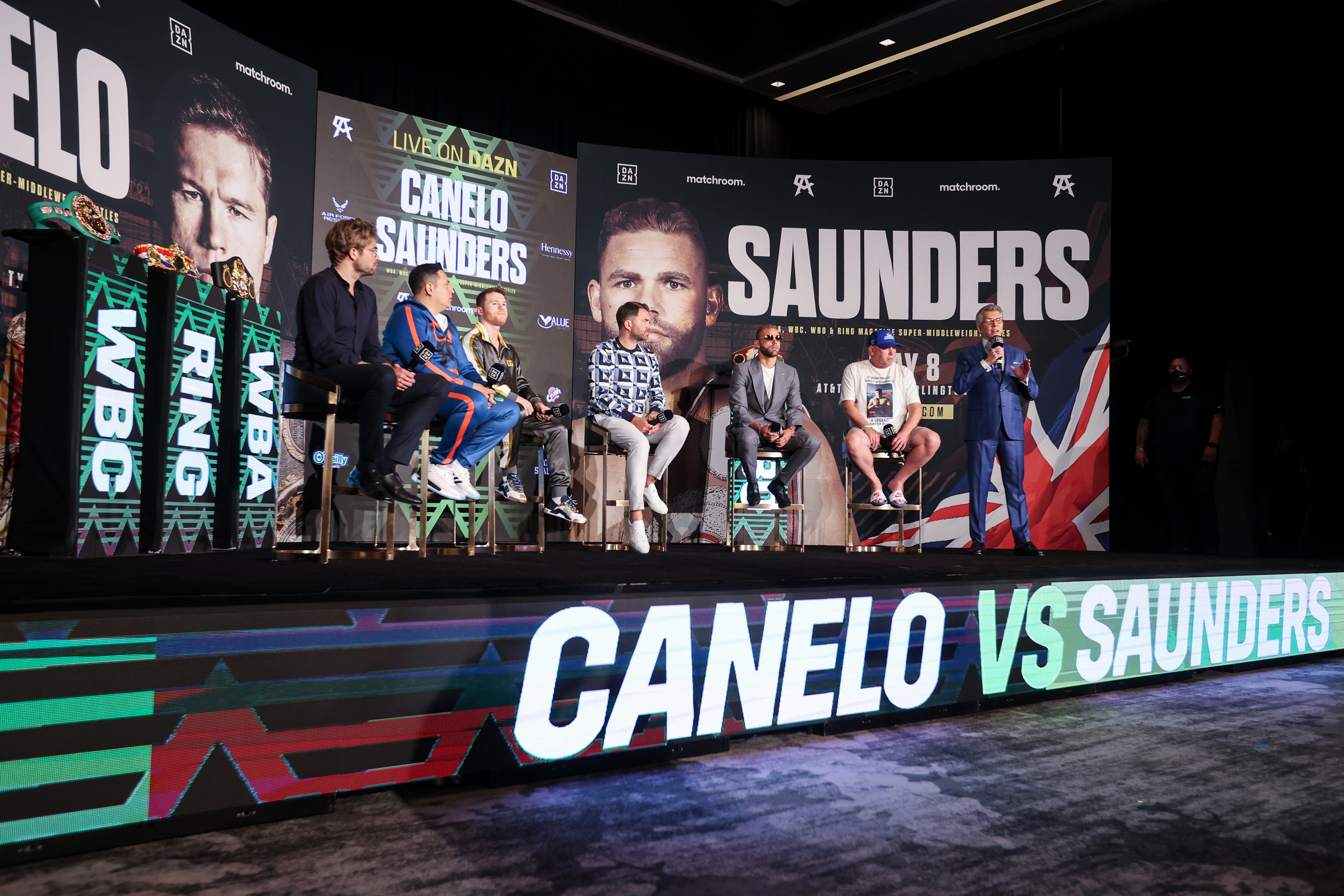 Markowski said: “We can look at a number different data points, hard data as well as general social noise.

“I always like to take the temperature of my friends and family in the UK, some of those guys are hardcore fight fans, they tune in more regulalry than casual boxing fans and I think this has lit the imagination of the broder sporting public in the UK which is fanatatic.

“In the US we massively benefit from this being Cinco de Mayo weekend for the Mexican-American population in the US, that’s a huge cultural moment.

“They gather, they have parties, they traditionally gather to watch boxing, it’s become part of a cultural celebration.

“So all of that sort of marries up to make this a huge, huge fight and I think from our perspective one that definitely has the potential to compete if not go beyond the numbers we’ve seen around AJ – Ruiz 2, for example, Canelo – Jacobs and our previous fights.”