CAMILLA has swiped a key role from Meghan Markle.

The Duchess of Cornwall is to become royal patron of the National Theatre – a position previously held by the Duchess of Sussex. 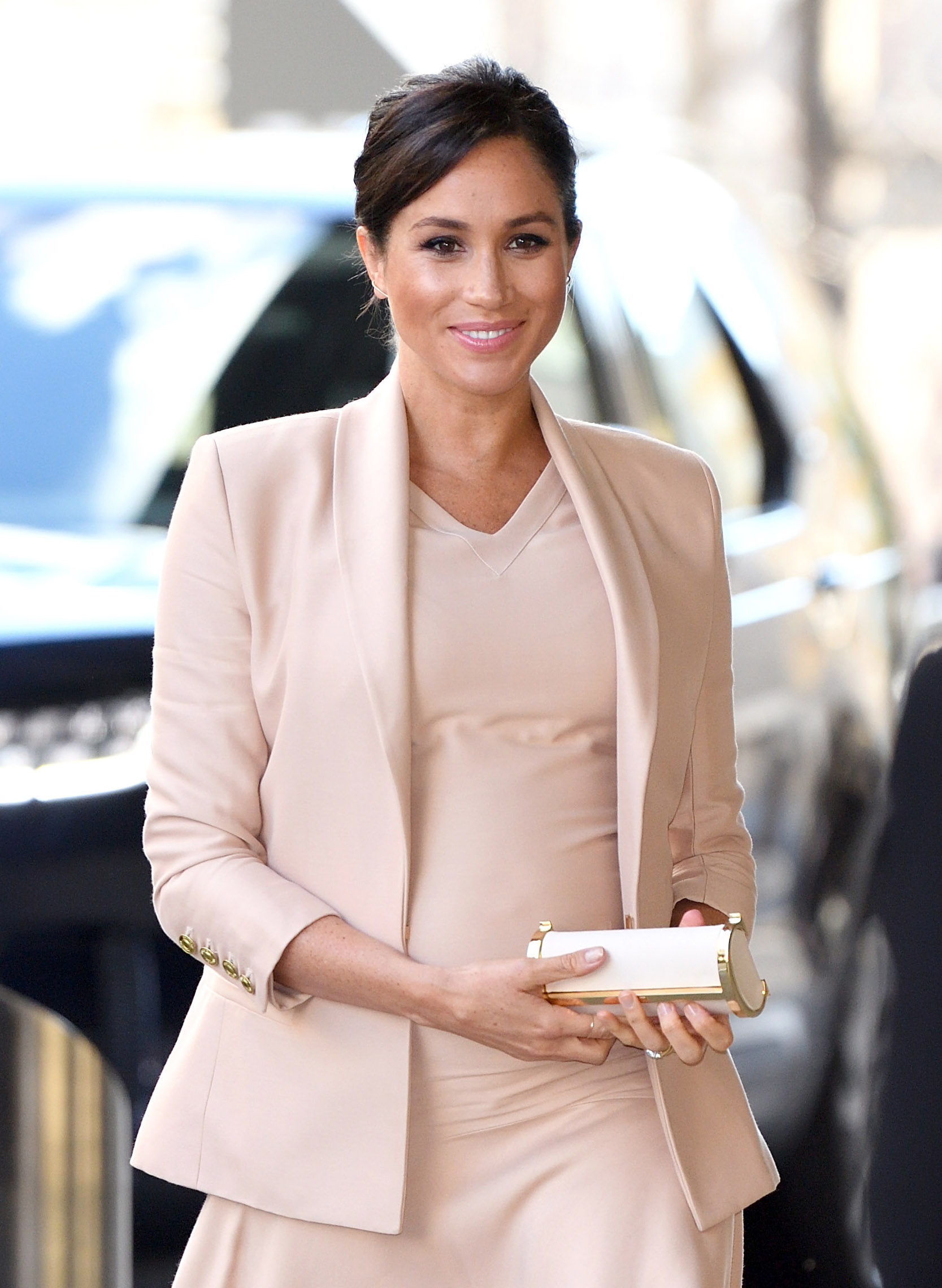 The Duchess of Sussex was given the National Theatre patronage in 2019Credit: Getty 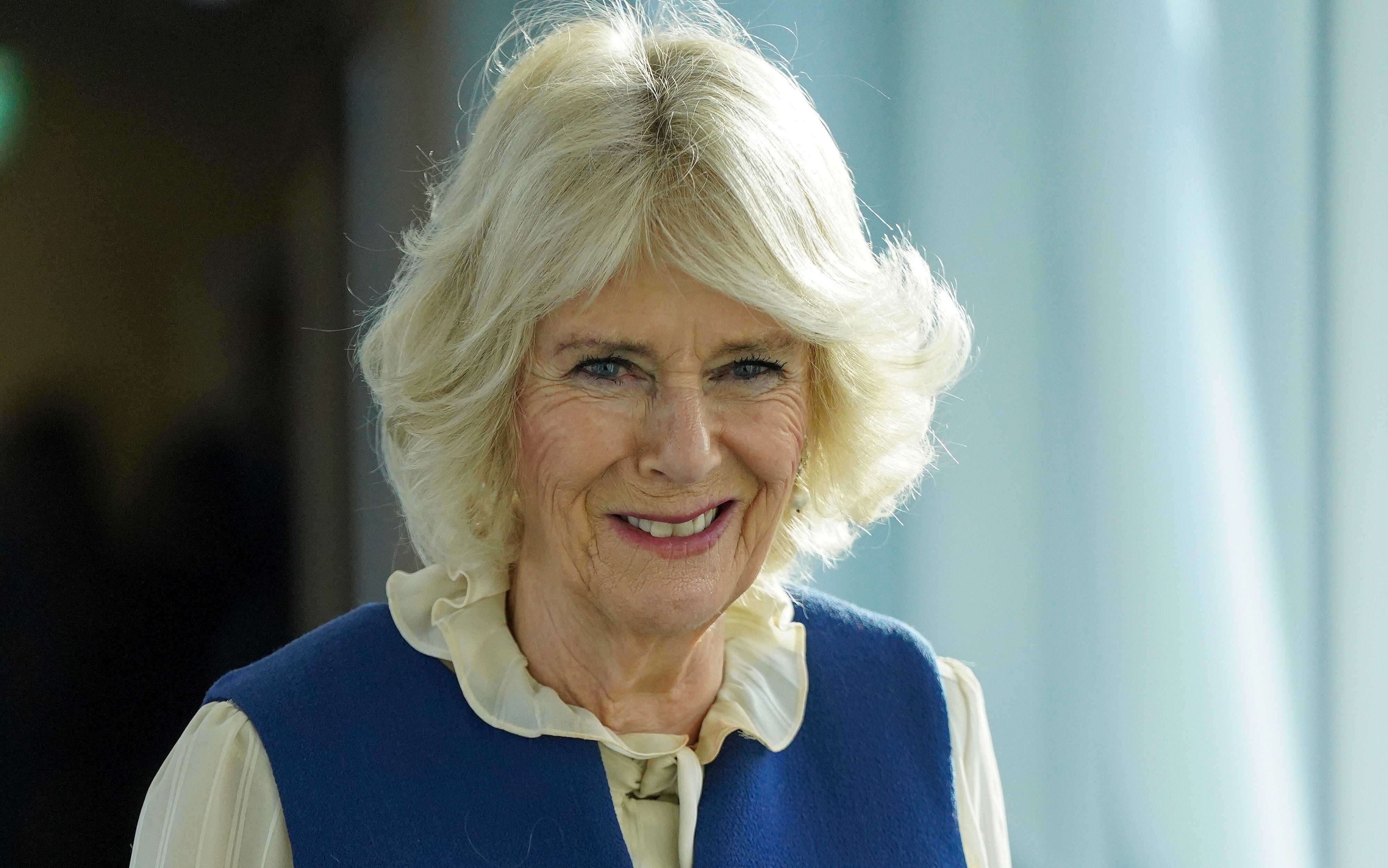 The Duchess of Cornwall is expected to take on the role in the next few monthsCredit: Getty

Meghan was gifted the prestigious duty by the Queen, 95, in 2019 after herself holding it for 45 years.

But the former actress was stripped of the patronage when she and Prince Harry, 37, announced their departure from royal life one year later.

It reverted back to Her Majesty in 2020 but will be passed on to Camilla, 74, in the next few months, The Sunday Times reports.

A source close to the theatre-loving duchess claimed she was “pretty miffed” to have lost out on the role three years ago.

“She really wanted it,” they said.

“She was pretty miffed when it went to Meghan, and will be all the more delighted to take it on now, after being disappointed not to get it first time round.”

Meghan, 40, carried out just one public engagement at the National Theatre during her time as patron, as well as once visiting privately before stepping down.

Camilla taking on one of Meghan’s former roles may further fuel the alleged friction between her and the Sussexes.

Charles and Camilla are said to fear Harry’s imminent memoir will be an “excoriating takedown” of the Duchess of Cornwall, particularly in the early years of the couple’s romance.

The book will provide a “definitive account of the experiences, adventures, losses and life lessons that have helped shape him”.

Exactly what it will reveal remains to be seen, and just how damaging it could prove to Charles and Camilla similarly hangs in the balance.

But Harry has previously shared how he experienced “pain or suffering” because of the pain his parents endured in a potential dig at the way Charles handled the death of Diana when he was just 12.

He also told Oprah Winfrey that his father “literally cut me off financially” in 2020 and discussed his “genetic pain”.

A source last week said: “Forget the Prince Andrew saga, the main topic of discussion at Clarence House is Harry’s book — and the reputational damage it could very well do.

“There are concerns about Harry’s recollections of Camilla’s entry into the Royal Family, and how her long-running romance with Charles damaged him from a young age.

“Harry is fiercely loyal and protective of his late mother and her legacy, and didn’t approve of Camilla sweeping in as the great love of his father’s life.

“Understandably he found those early years incredibly difficult, and he might publicly blame Camilla for much of what he believes went wrong in his childhood, and the trauma the whole situation caused.

“Charles is deeply protective of Camilla. The last thing he needs — especially in a year of celebration that should be all about the Queen — is an excoriating takedown of Camilla at a time when people have finally taken her to their hearts.” 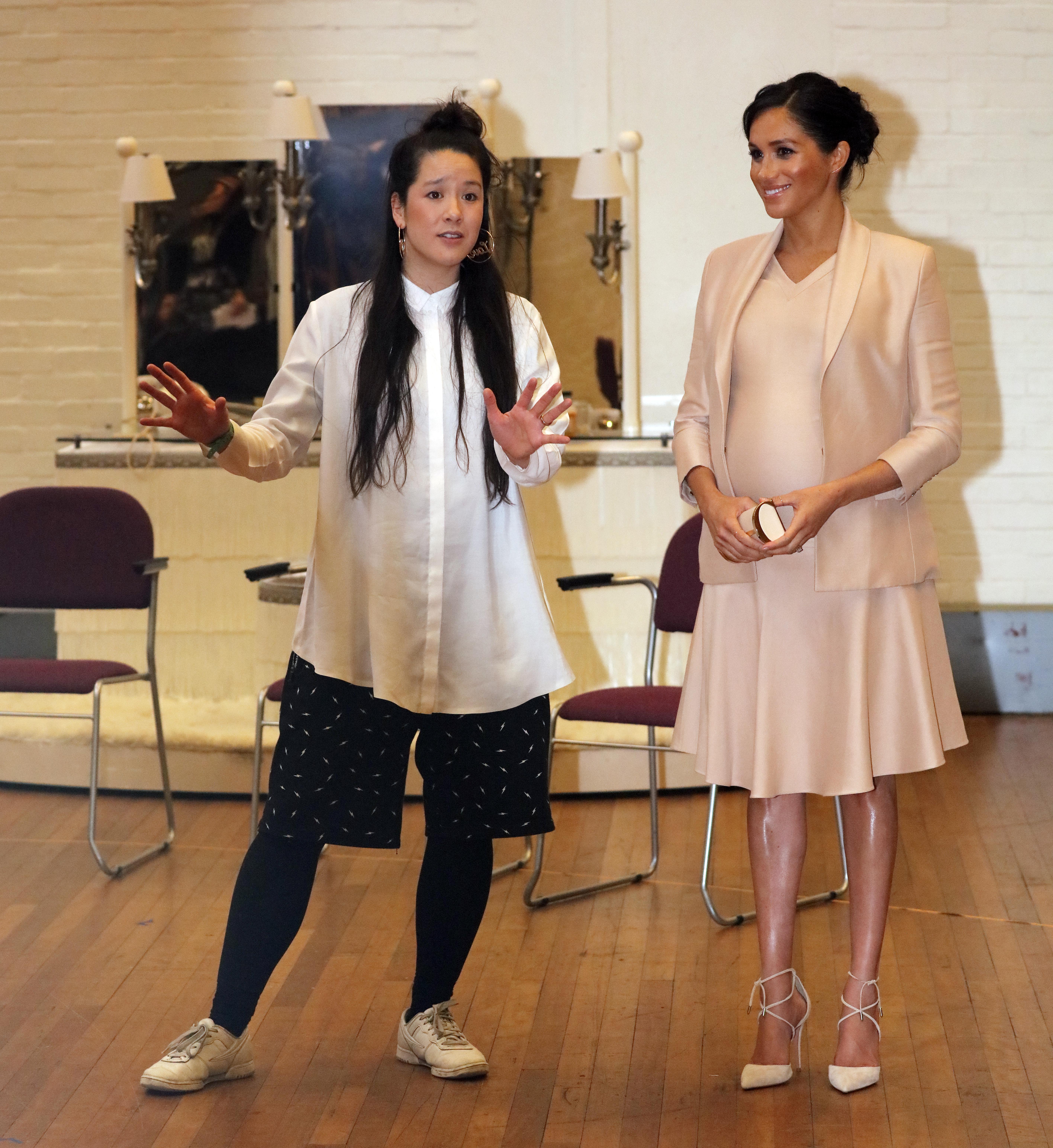