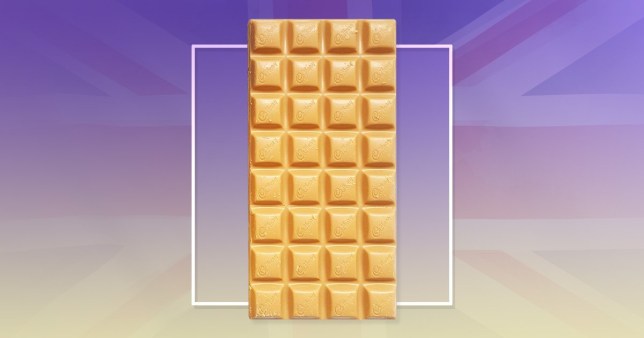 There are rumours a UK version of the popular Caramilk bar will be available in the next few months (Picture: Metro.co.uk)

Cadbury fans might be aware of the Caramilk bar – a caramel flavour chocolate bar sold in Australia and New Zealand.

You can pick the bars up in the UK – but they’re usually imported and cost a lot.

But it looks like the brand could be set to release a UK version this summer.

The rumours are that it will hit shelves in the summer with some saying June, while others said July or August.

The social media posts did warn fans that it will probably taste a little different to the Australian bar.

Cadbury wouldn’t confirm or deny the news to Metro.co.uk but did provide a statement.

It said: ‘Caramilk is a Cadbury product enjoyed in other countries around the world. At the moment Caramilk is not available in the UK, but it sounds like Cadbury fans wish it was. We will see what we can do!’

Caramilk fans were pleased to hear the news, as if it’s true, they’d no longer have to pay the imported prices to get a taste.

Online sites charge around £5 per bar and retailer B&M started stocking the bars last year at £2.99 each.

Packaging mock ups shared online seem to suggest Cadbury plans to release smaller bars and larger ones, priced with an RRP of £1, making it quite a saving.

One person said: ‘ITS ABOUT RUDDY TIME.’

Another added: ‘Oh my godddd about time! I can’t keep paying £6 a bar online.’

‘Yaaas won’t need to spend a fortune in B&M on chocolate now,’ someone else said.

Want a super-low deposit? These homes are available for under £15k