BRUNO FERNANDES is favourite for the 2020-21 PFA Player of the Year award, according to bookmakers Betfair. 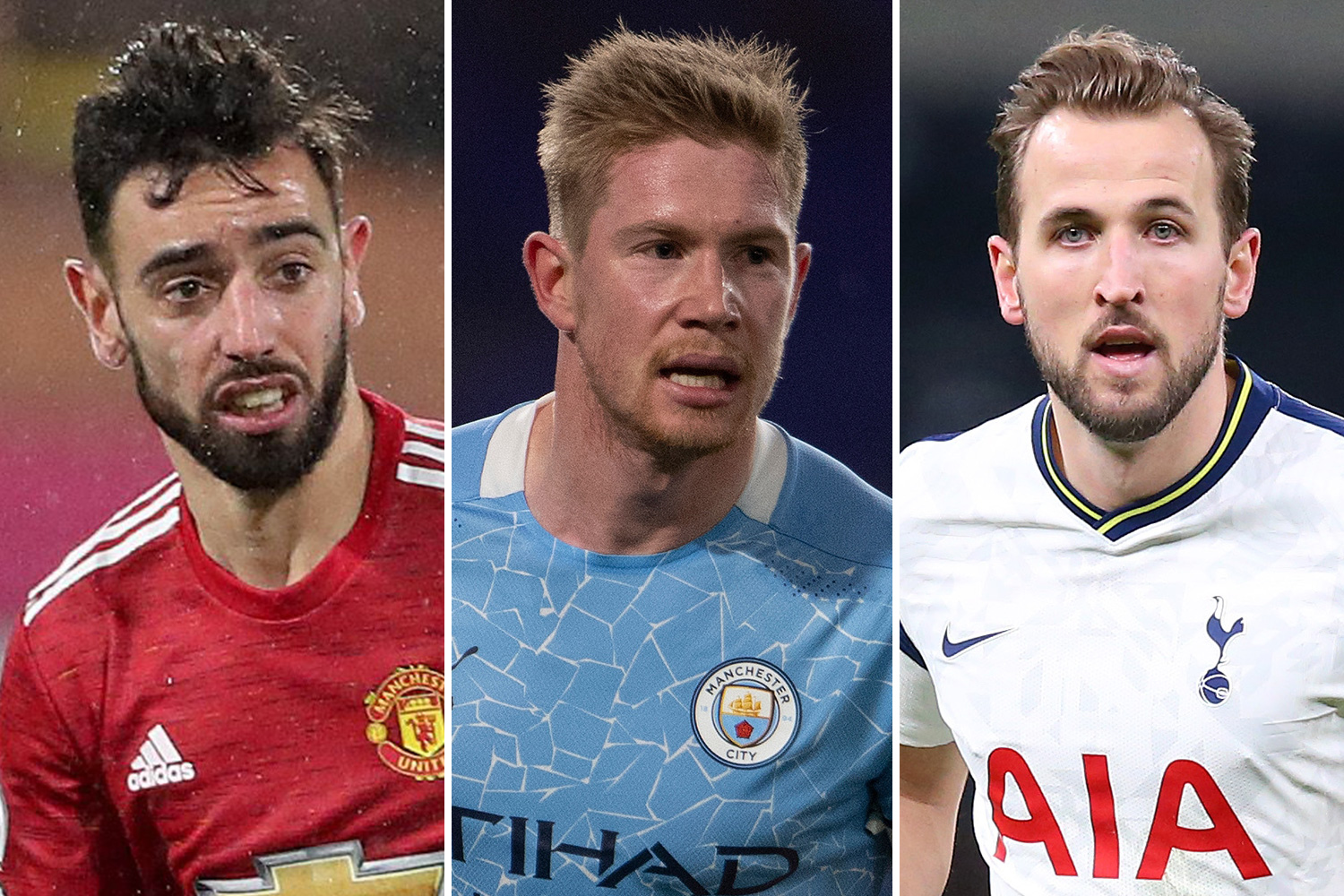 Bruno Fernandes leads Kevin De Bruyne and Harry Kane in the running for the 2020-21 PFA Player of the Year awardCredit: GETTY

The Portuguese playmaker, 26, has been at the heart of United’s transformation into genuine title contenders.

And recently equalled Cristiano Ronaldo’s record by winning his fourth Premier League Player of the Month award in record time.

If chosen, Fernandes would become the first Manchester United player to win the honour since Wayne Rooney in 2009-10.

The 2019-20 award was given to Manchester City superstar Kevin De Bruyne, who’s in the running once again at 7/2.

Tottenham talisman Harry Kane is also a 7/2 chance at the midway point.

The 27-year-old has racked up 19 goals in all competitions and provided the mosts assists in Europe’s top five leagues with 14.

The vast majority of those assists have been for striker partner Son Heung-min (10/1), who’s on course for his highest Premier League haul since arriving at Spurs in 2015.

Aston Villa midfielder Jack Grealish is sandwiched between the Tottenham duo at 7/1.

Further back at a double-figure price is 2017-18 winner Mohamed Salah. 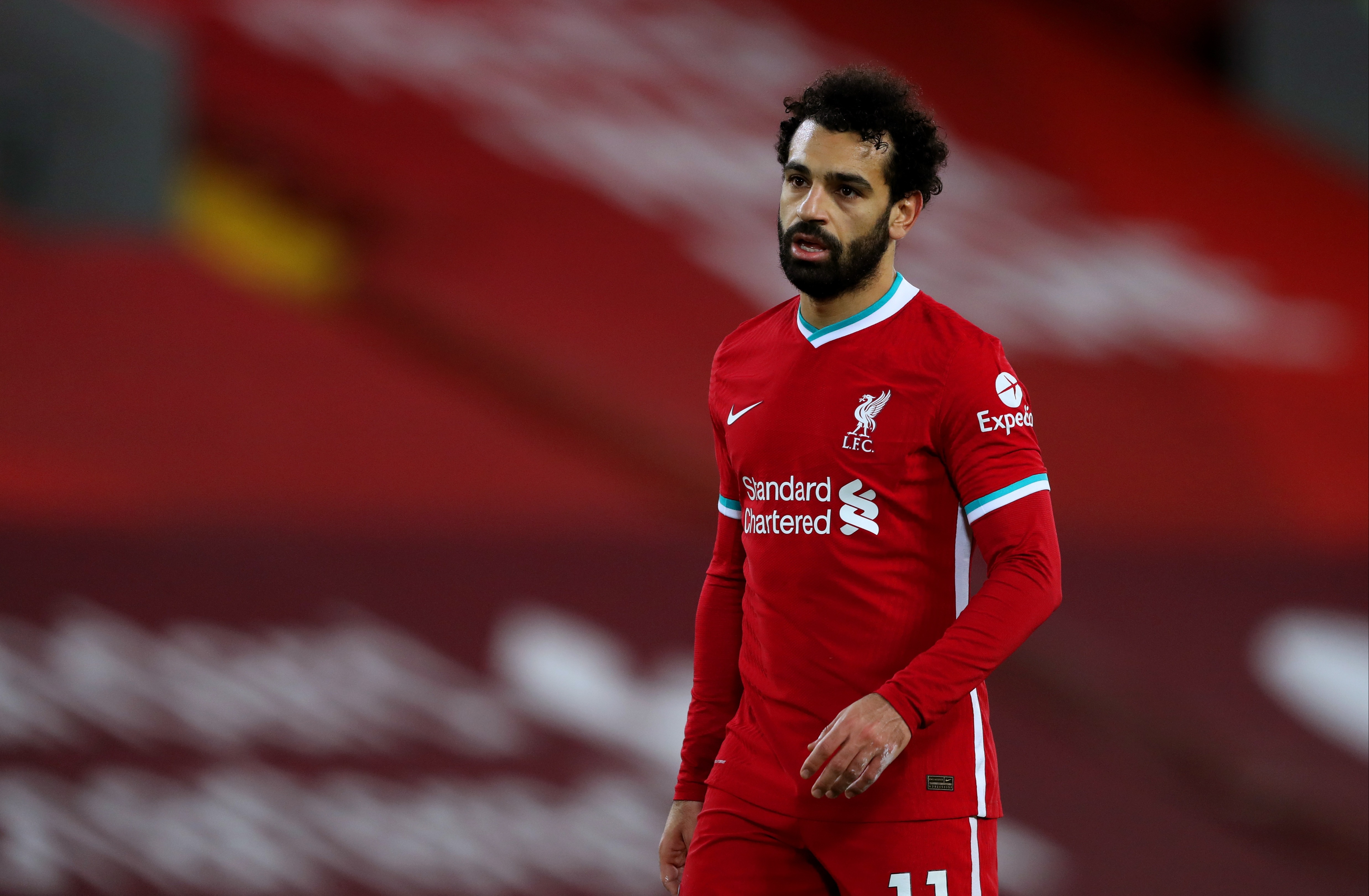 Liverpool winger Mohamed Salah is offered at 11/1 with BetfairCredit: GETTY

The Liverpool winger is offered at 11/1 with Betfair – well behind the leading contenders despite leading the race for this year’s Golden Boot.

Sadio Mane made last season’s six-man shortlist for the PFA Player of the Year is at 25/1.

Marcus Rashford, Paul Pogba, Raheem Sterling and Dominic Calvert-Lewin are all priced at 33/1.

Visit HERE to see the full list of contenders with Betfair.