PEOPLE will be paid to recycle their plastic bottles if new plans are brought forward.

The 20p incentive for each empty could be included in proposed legislation to tackle waste. 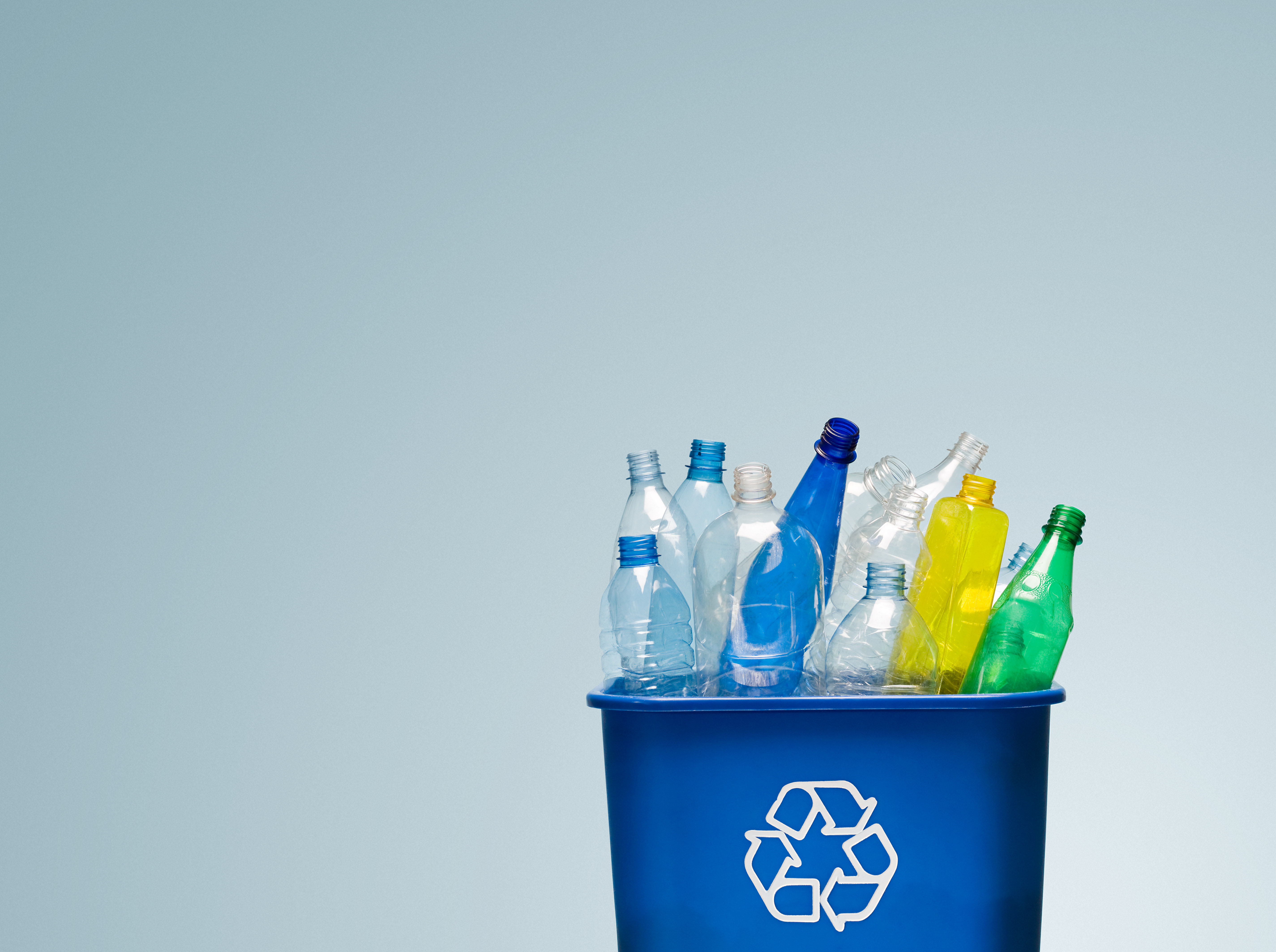 Michael Gove pushed the original idea back in 2019 but ministers have since dragged their feet over its implementation.

They are now ready to launch a fresh consultation, which will thrash out the details, as early as this week.

Some end up on beaches and in rivers, and can take up to 450 years to break down fully.

The new scheme might be brought in ahead of the COP26 climate change summit in Glasgow in November.

It is likely to include plastic bottles but may involve cans and glass, too.

Some 45 other countries and states have similar schemes, which have had a huge effect on recycling rates.

Scotland already has plans for a deposit return scheme, which is expected to start from next year.

Environmental campaigners want all types and sizes of bottle to be included. 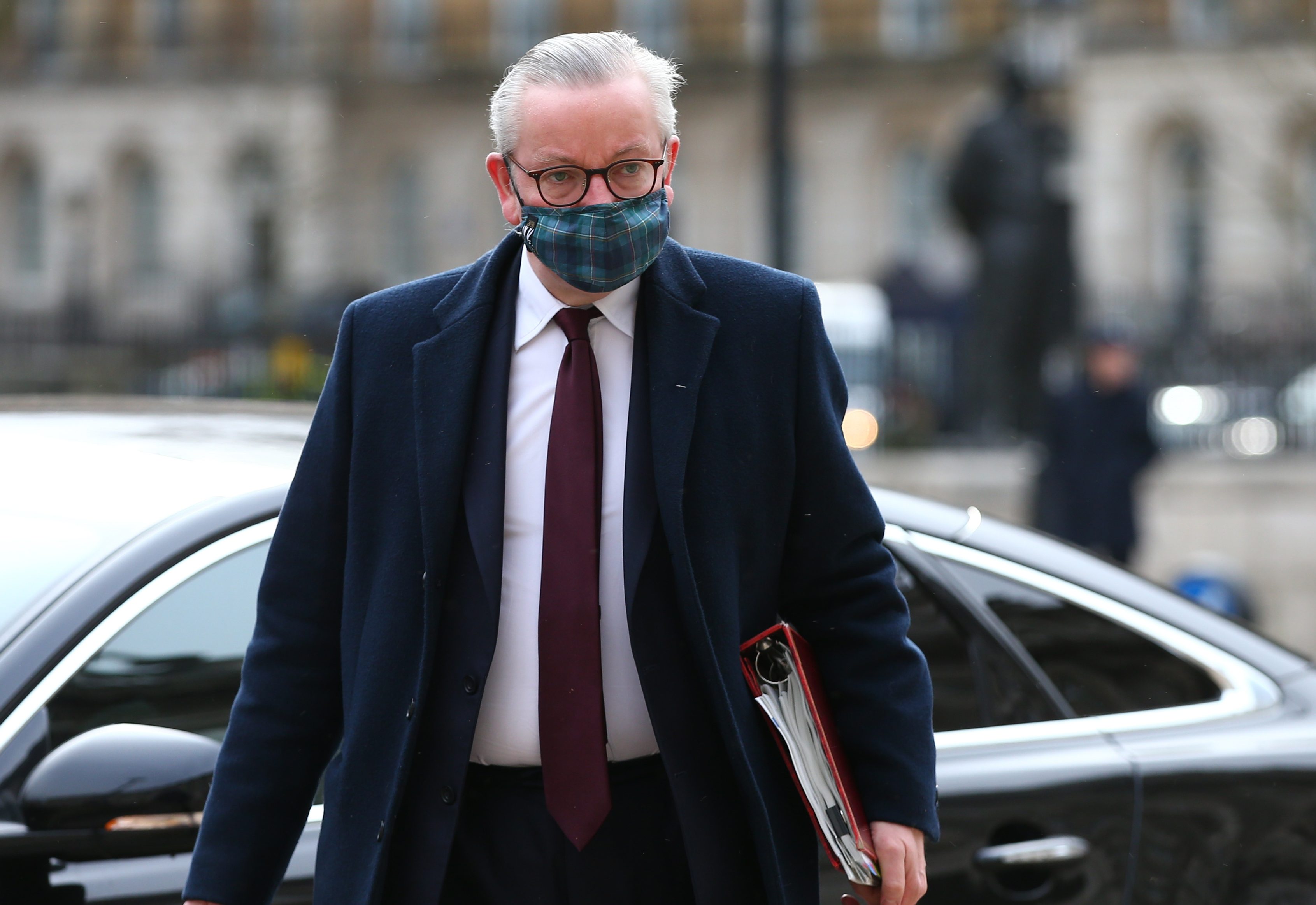 Sam Chetan-Welsh, political campaigner at Greenpeace, called on ministers to bring it forward as soon as possible.

He said: “Other countries have had successful systems operating for years.

“So if the UK government delays deposit return, it would raise serious questions about their claims of being a ‘world leader’ on plastic pollution.”