HE is headed straight to the semi-finals after Ant and Dec picked him to be their Golden Buzzer, leaving viewers delighted.

But fans aren’t just impressed with Keiichi Iwasaki’s magic skills – they are also pleased he doesn’t have a sob story and think his personality helped him cinch it.

The public are big fans of Keiichi IwasakiCredit: Rex 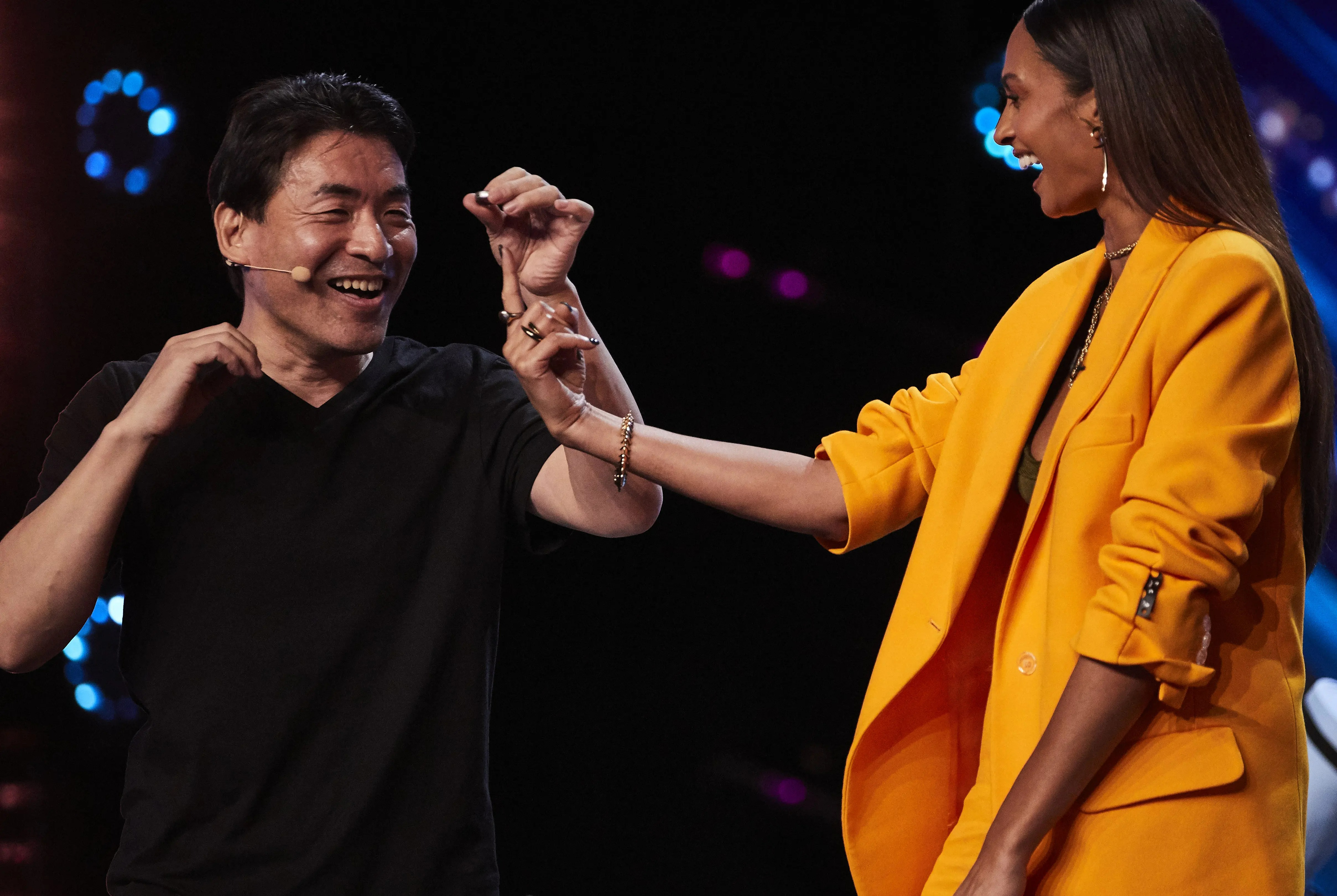 Viewers like the fact he didn’t have a sob storyCredit: Rex

Over the years, contestants often have a moving reason for doing the show, or some secret heartache.

Commenting on how refreshing he is to watch, one person wrote: “No sob story, no dramatic event, no gimmick. Just a pure entertainment that make us smile. For giving us something so pure after all these years, he deserved the golden buzzer.”

While a third added: “I love him, pure magic, his personality is amazing. We need more people like him in this world. Thank you for putting a smile on my face. I hope he wins.” 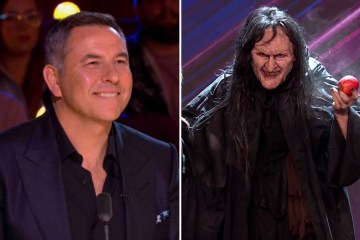 His audition video has already racked up over four million views on YouTube.

Despite the praise there has been some backlash about him taking part because it’s not his first stint on a talent show.

The street magician also auditioned for Italy’s version in 2016, Spain’s in 2019 and Bulgaria’s in 2021, while also auditioning last year for Germany’s Das Supertalent.

Keiichi even made it all the way to the semi finals of Italia’s Got Talent, and performed the same ring trick that he pulled Alesha Dixon on stage for.

And on Bulgaria’s version, he also scored a golden buzzer.

The furore aside, Keiichi left the judges and audience gobsmacked as he  invited judge Alesha to assist him in a mind-blowing illusion.

Taking direction from Keiichi, Alesha raised one finger and held it in place while he shows off a ring.

Walking away from her he mysteriously said: “This ring, your finger.”

With a flick of his hand the ring started to spin at speed in the air.

Simon looked a bit terrified, but Keiichi’s ring continued to hover through the air towards Alesha and the audience were transfixed.

The ring landed on Alesha’s finger as Keiichi let out a scream and the audience erupted.

Cheryl Burke Wants to Get Married After Matthew Lawrence Divorce