BRITAIN’S favourite family meals have been revealed as the traditional roast dinner, fish and chips, and pizza.

The list of 20 dishes was revealed following a survey of 2,000 adults, with other classics such as spaghetti Bolognese, lasagne and sausage and mash also ranking highly. 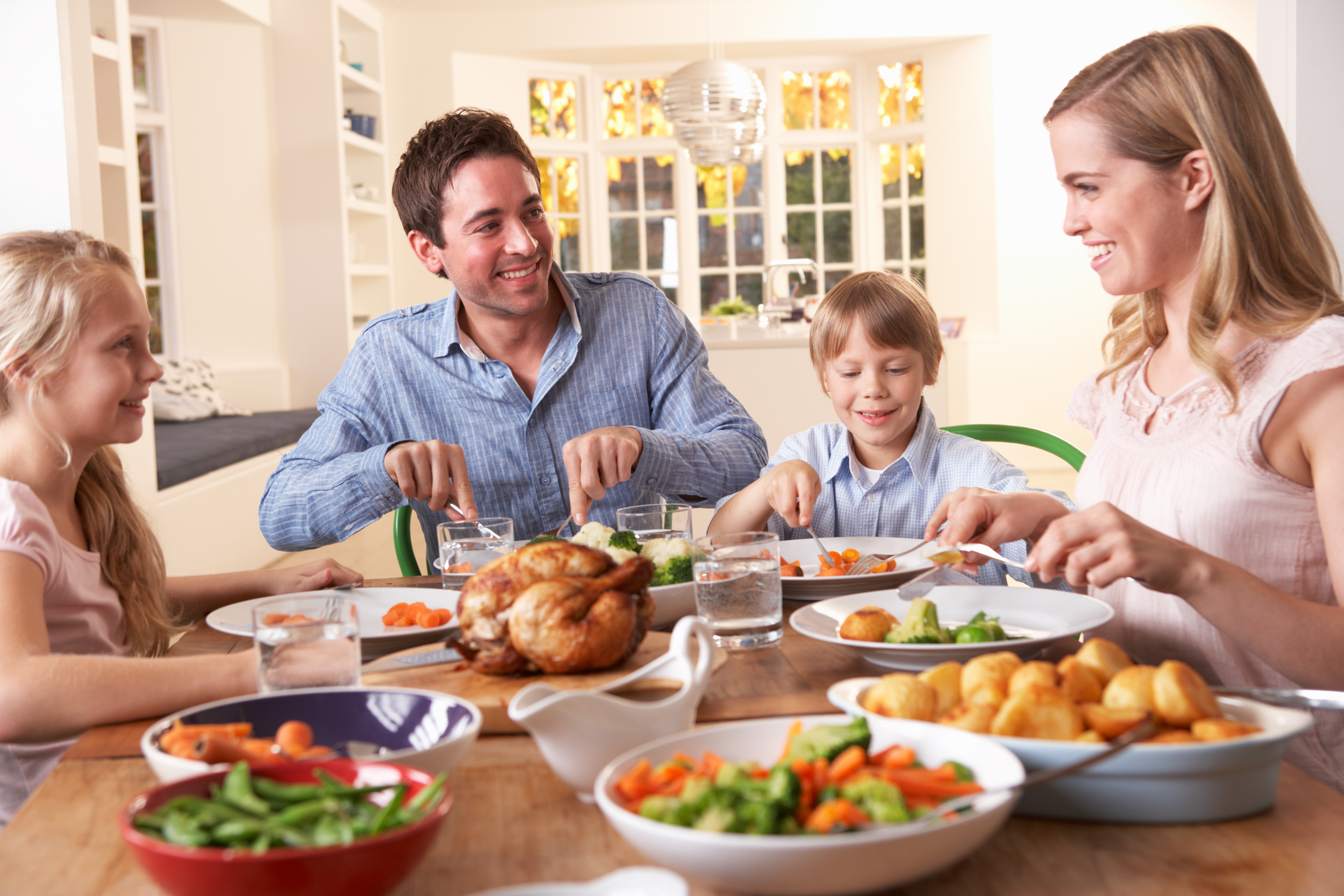 Brits favourite meals have been revealed with the roast dinner coming in at firstCredit: Getty Images – Getty

A classic roast dinner topped the list with 45 per cent of the vote, while steak and chips were favoured by 23 per cent.

Another one in five most look forward to a chicken curry.

It also emerged that for 60 per cent, a mutual love of these meals brings the family closer together.

But 34 per cent have found it difficult to feel close with their family when they’re not physically able to share a meal together.

A spokesperson from Bisto, which has released new limited-edition gravy drums ahead of Mother’s Day and commissioned the research, said: “These results celebrate the classic dishes that bring families together.

“In these particularly challenging times, the results have shown many long to spend quality time together over one of the top meals, like a roast dinner.

“This is something we will look forward to even more after lockdown restrictions on household mixing is lifted.”

The iconic roast also topped the dishes Brits wish they could share with their family this coming Mother’s Day.

For 39 per cent, cooking has helped families maintain togetherness at a time when they’re physically apart, while 29 per cent have tried to maintain their closeness via video calls.

And two thirds of adults miss being able to share the classic dishes with their nearest and dearest as they did before.

Mum’s cooking has also been missed by 49 per cent since the pandemic began, while more than a quarter said they were taught to cook by them.

It also emerged spending time in person with family has become more important than ever to 30 per cent of those polled, as 27 per cent keep in close contact whatever way they can currently.

More than half have sent or received pictures of culinary attempts from other members of the family, while 32 per cent talk about cooking on the phone.

However, how gravy is served has proven a bone of contention to one in five households, as families disagree on how thick it should be.

It also emerged 35 per cent believe food tastes better when someone else has made it for you, a feeling no doubt influenced by 24 per cent having had to cook more than ever since the pandemic began.

A spokesperson from Bisto, who’ve created three special edition gravy drums, added: “Food brings families together and mealtimes are often a moment to re-connect and enjoy time with your nearest and dearest.

“While we might be celebrating Mother’s Day differently this year, families are looking forward to a special meal – some virtually – to create a sense of togetherness.

“For those lucky enough to be spending the day with their mums, it looks like cooking a roast dinner is the way to go to put smiles on everyone’s faces.”

If you’re struggling for dinner inspiration, Bisto have created a new quiz to match you with your perfect dish.

Eden Sessions 2021 postponed due to “uncertainties” around coronavirus