Gemma Massey was approached by a photographer at the age of 19 while she was stacking shelves for £5-an-hour in her local store in Tamworth, Staffordshire. 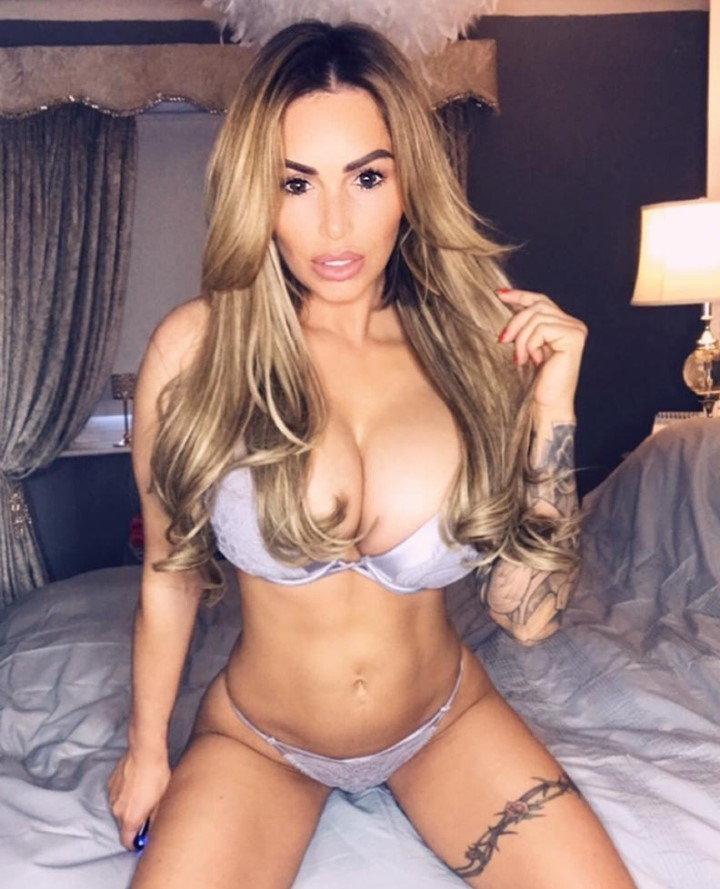 Gemma Massey, 36, was first approached by a photographer while stacking shelves in her local AsdaCredit: ladygemmamassey/Instagram 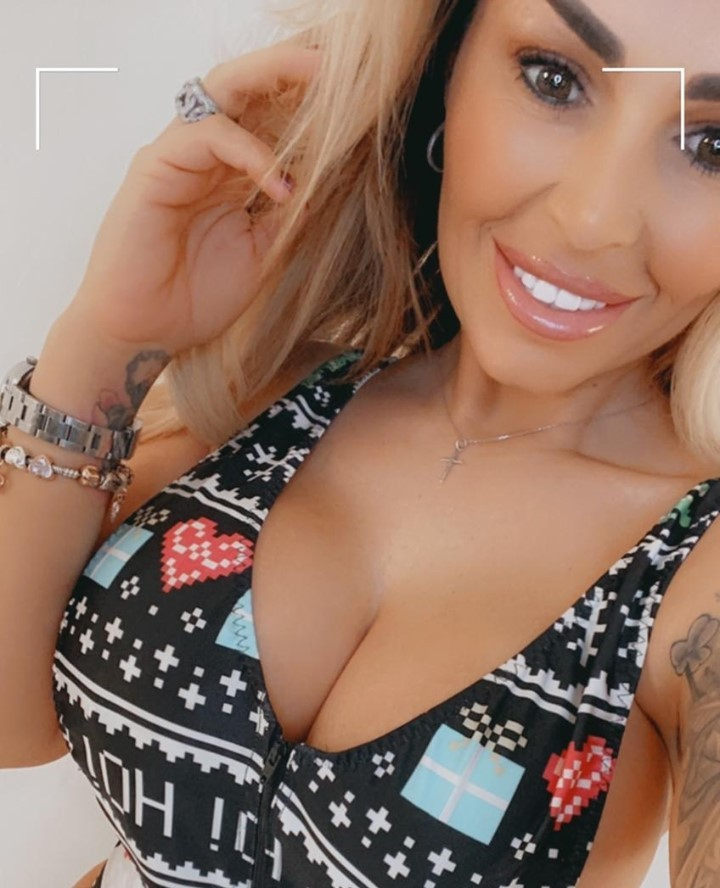 The 36-year-old now earns as much as £25,000 per day through her jobCredit: ladygemmamassey/Instagram

Now the 36-year-old has turned down a £250,000 deal to film an adult movie in Los Angeles because she can earn more from her home.

Gemma was the first British woman to appear on the front Penthouse magazine – and says she had new cars and free surgery written into her contract.

She has travelled the world to film scenes and photoshoots – but has now launched her own online fans page.

The millionaire lives a life of luxury following a successful career as a glamour model and adult film star, and now rakes in the money from the comfort of her own home.

Gemma told BirminghamLive: “It all started for me when I was spotted stacking shelves in Asda when I was 19.

“I was training to be a dental nurse at the time and wanted to earn some extra money.

“A guy approached me and told me he was a photographer and that I could be a glamour model. He gave me his card and decided to give him a call. I was earning less than £5 per hour at the time.

“I ended up being a page 3 model for lots of the tabloids and was a fans favourite in the Daily Sport.

“As my popularity grew I went over to America to do modelling work there and became the first woman from the UK to appear on the front page of Penthouse magazine.

“I got into adult films and at one point I was earning £25,000 per day. I would only work once a month. I had new cars and free surgery written into my contracts. I was earning a fortune.”

The pandemic has created a boom in people using online sex fan pages.

And Gemma says the response has been amazing – and earns as much as £25,000 per day.

She added: “The response has been absolutely unbelievable since I launched it in December.

Gemma also owns two tanning salons in Tamworth and Derby and has a number of properties.

“Not once have I not enjoyed my work and I have never been intimidated or exploited in any way.

“I am providing a service for many people out there and it is very lucrative.” 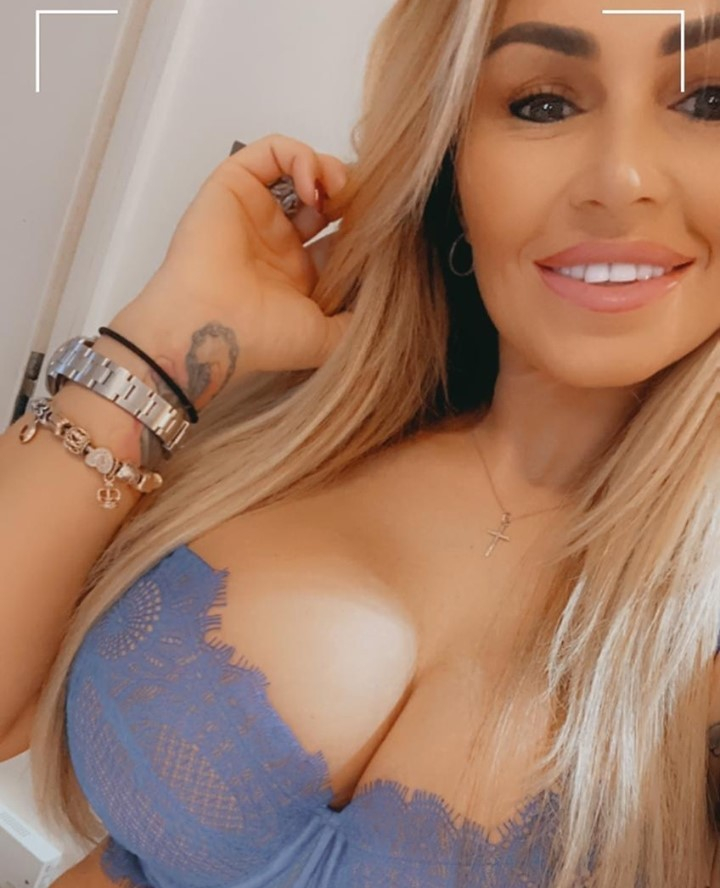 The gorgeous model has travelled the world to film scenes and photoshootsCredit: ladygemmamassey/Instagram 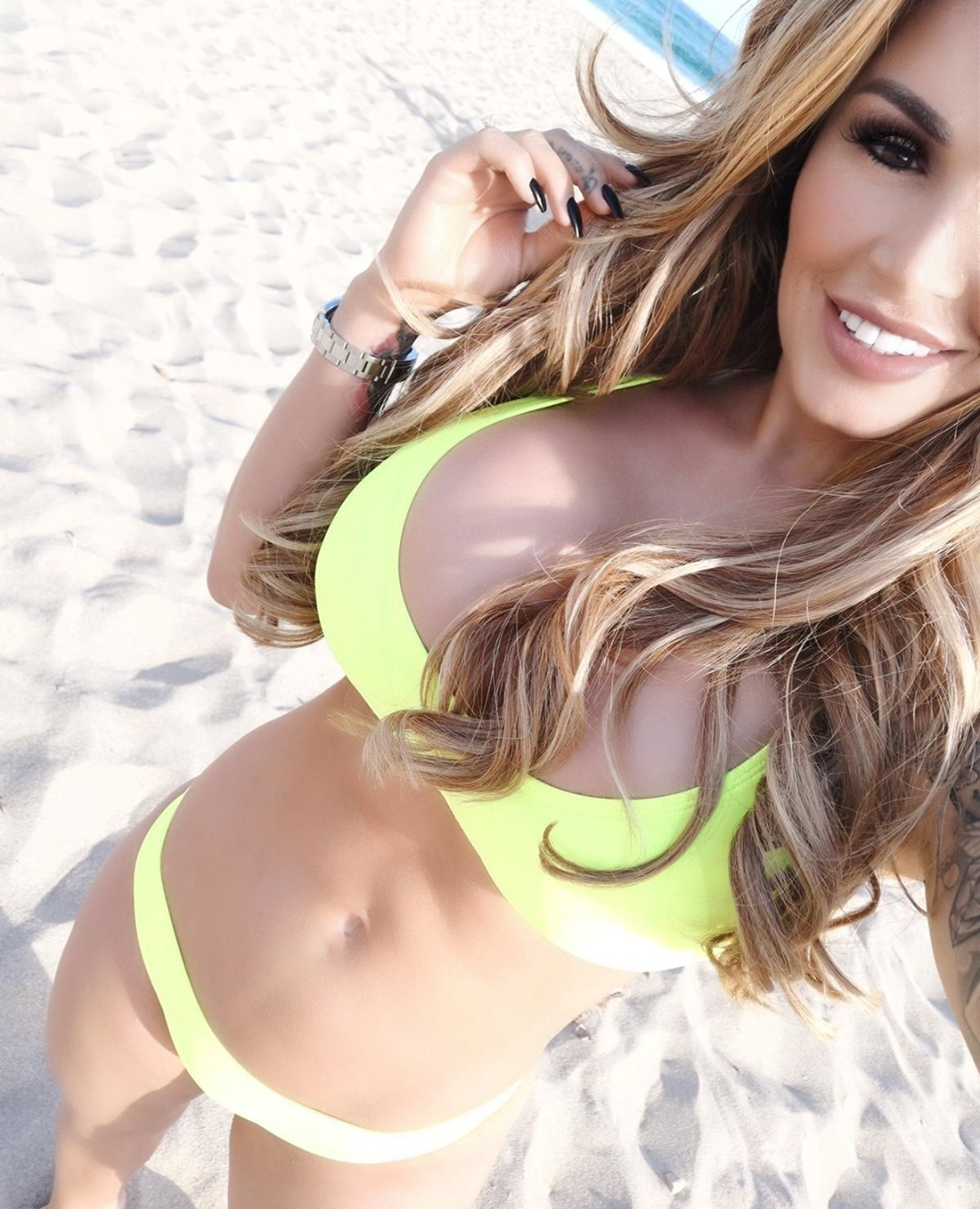 Gemma earns as much as £25,000 per day though her online sex workCredit: ladygemmamassey/Instagram 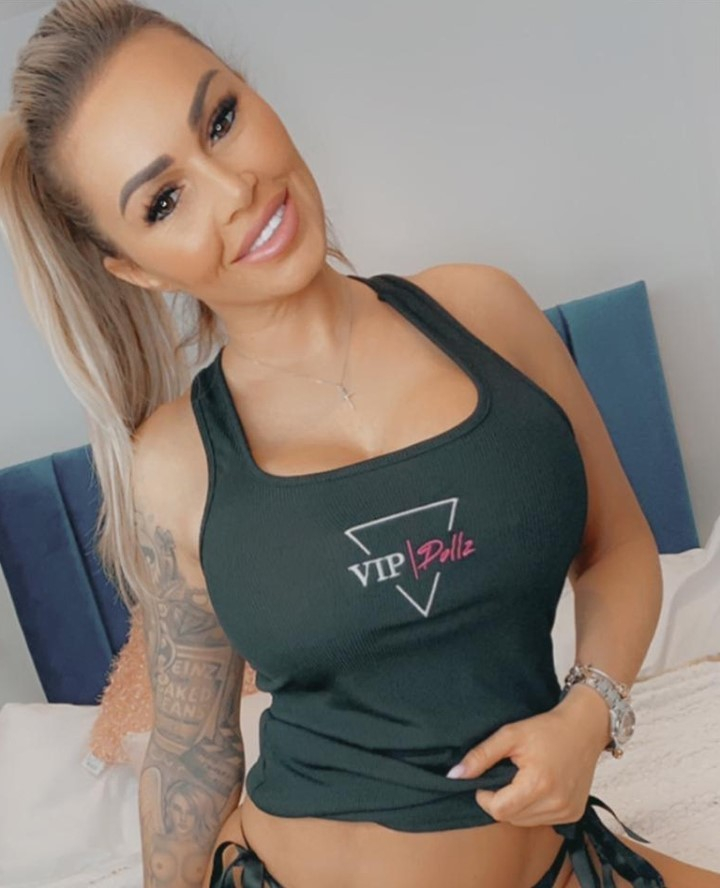 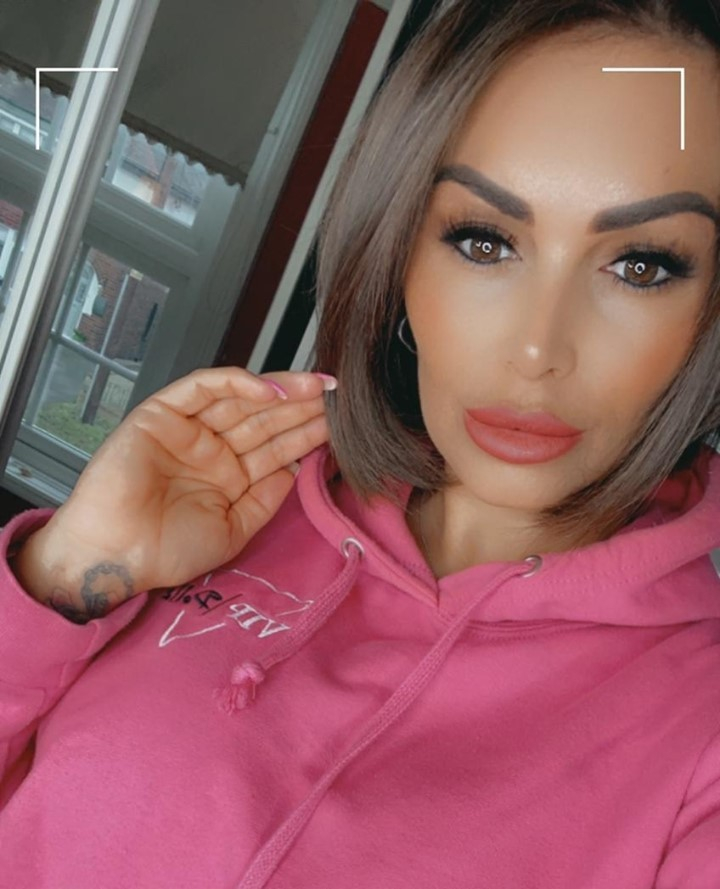 The glamour model was first spotted in Asda at 19 years oldCredit: ladygemmamassey/Instagram