BRIT holidaymakers are being warned to expect a summer of travel chaos with massive disruptions at UK airports.

This week travellers hoping to jet off for the Easter holidays were met with five-hour long queues – while hundreds of flights were cancelled or rescheduled. 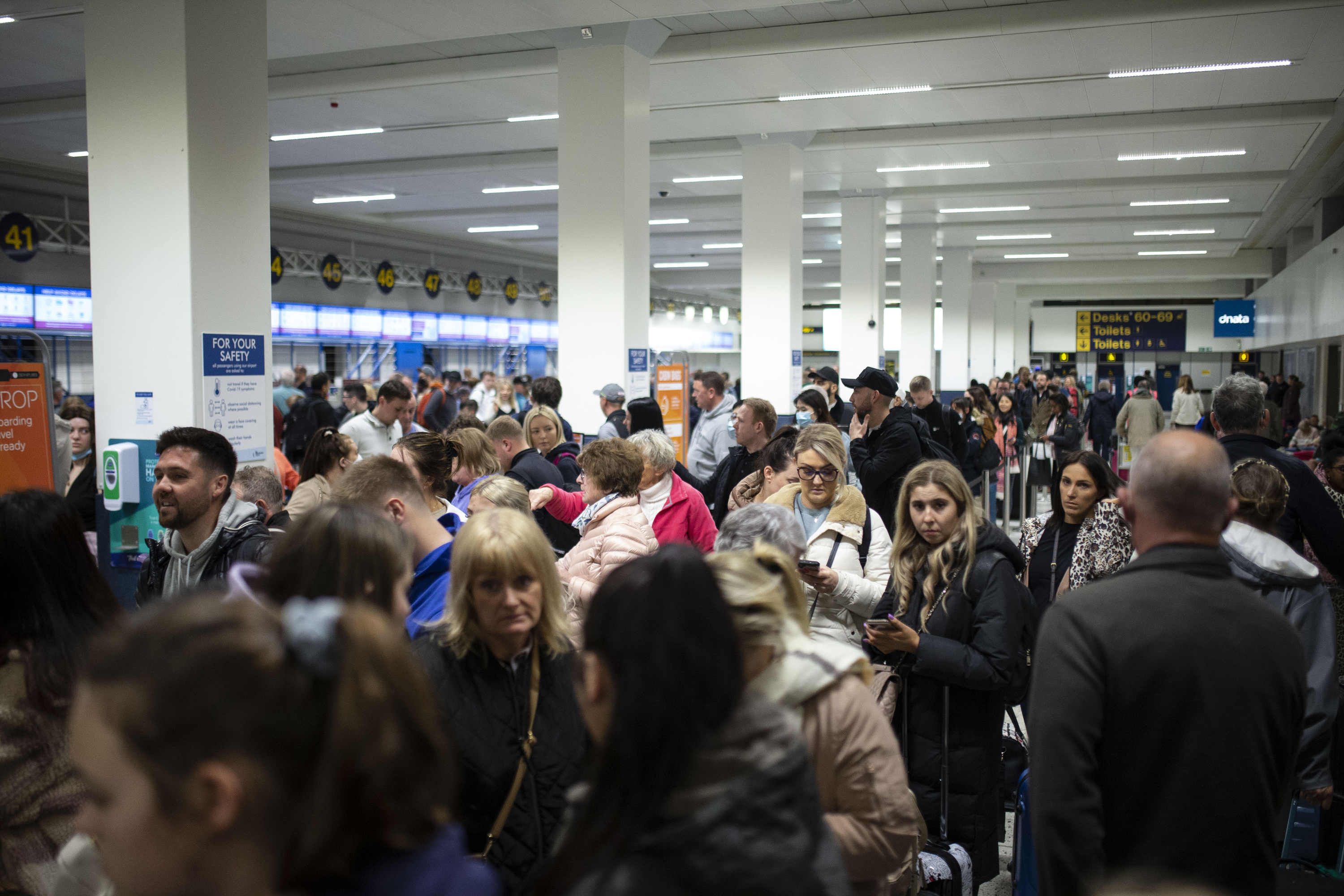 And now it looks as if the chaos is here to stay, as industry insiders have revealed they are experiencing six-month delays to hire new staff.

Airports up and down Britain have been experiencing major staffing issues due to a surge in demand from people wanting to travel abroad after the pandemic – as well as Covid-related absences.

But they are having difficulty finding recruits and having their security checks processed – with senior industry figures claiming it is taking up to six months to vet new staff.

They told The Times vetting usually takes 14 to 15 weeks – but accused the government of failing to provide the resources to cope with extra demand.

One source said: “The process is cripplingly slow.

“Aviation was one of the hardest-hit sectors during the pandemic, suffered from a lack of targeted support, and is now facing a summer disrupted by the government being slow in vetting staff.”

However, a government source denied that it was responsible for the long delays in vetting staff.

They said: “The one thing the British public don’t want us taking a risk on is who has security clearance to work on airlines.

“They and the travel companies treated their staff so badly through the pandemic it’s no surprise they don’t want to come back.”

And the travel problems aren’t just in the air as Brits have been warned to brace for the worst weekend of traffic in eight years as train stations are set to shut over the Easter weekend.

Motoring body the RAC have warned essential maintenance at many of Britain’s major train stations will force a whopping 21.5million drivers onto the roads.

Experts predict the travel mayhem across the country will last from Good Friday until Easter Monday causing misery for millions.

Engineering works including for HS2 will close London Euston to all services from the 15th to 18th April.