A BRIT executed on the school run in Cape Town was linked to a legal cannabis growing operation run by his brother.

Simon Mather, 46, was shot dead by a hitman on February 10 as he dropped off his stepson. 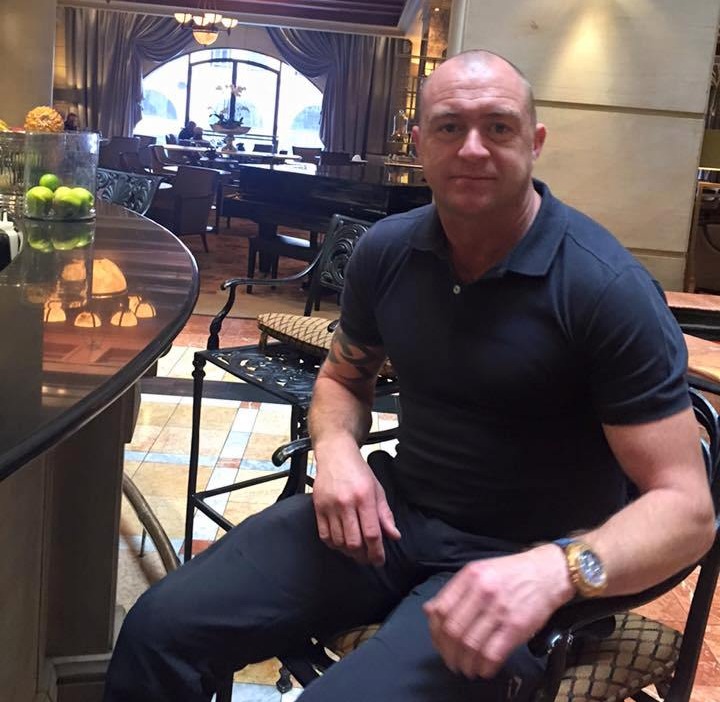 Simon Mather, 46, was shot dead by a hitman on February 10 as he dropped off his stepson 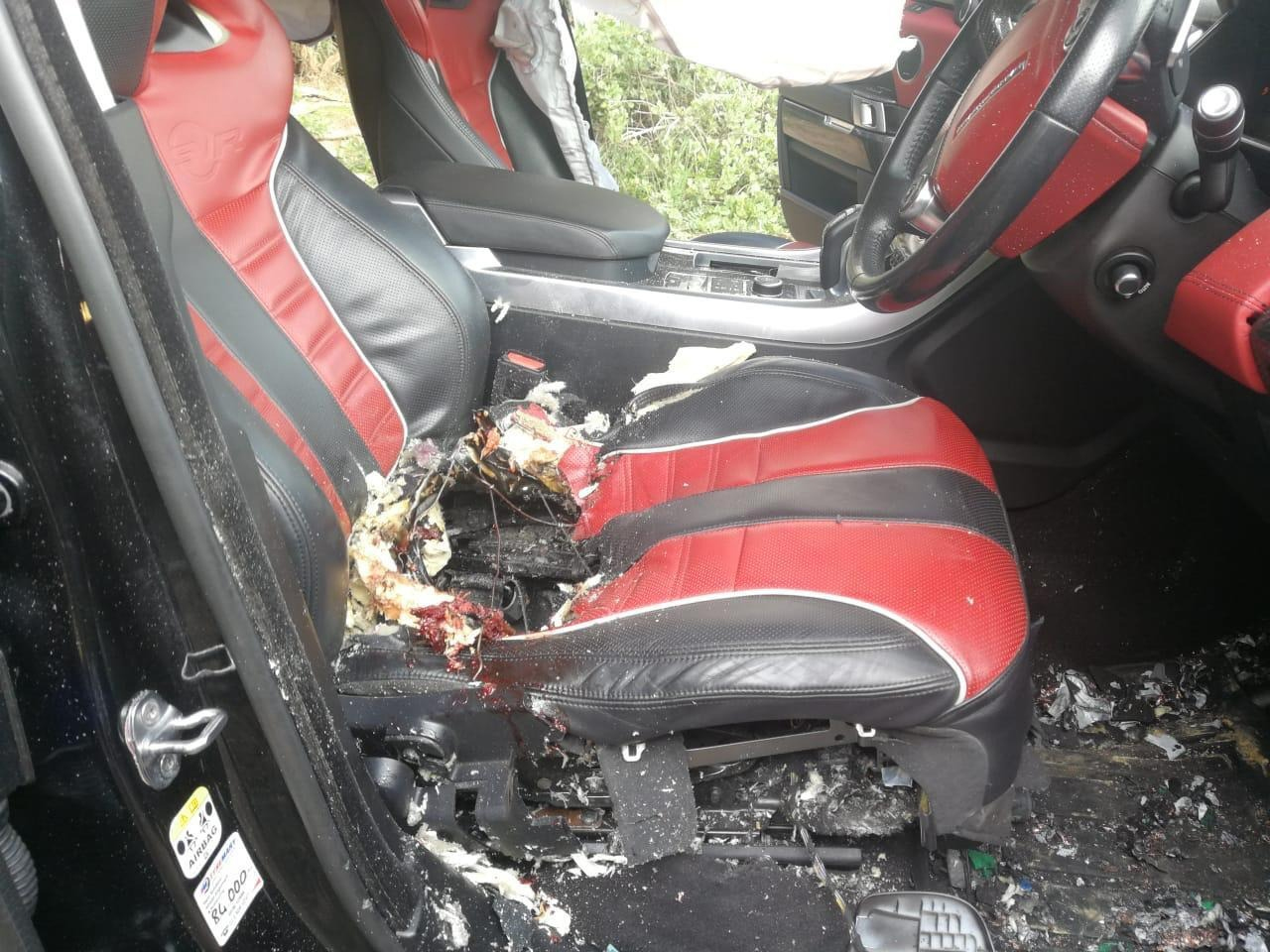 Mather, who was born in Derbyshire, was targeted after stepping on the toes of rival gangstersCredit: Nick Parker

Mather, who was born in Derbyshire, was targeted after stepping on the toes of rival gangsters after his cocaine dealing operation took a hit when the city’s clubs and bars shut down because of Covid.

Locals say he tried to muscle in on a lucrative black market for abalone sea nails, which are caught off the South African coast and sell for £420 a plate in the Far East.

But The Sun can reveal dad-of-three Mather was also linked to a company called Medi Kingdom, which was founded by his businessman brother James in the kingdom of Lesotho, which is encircled by South Africa.

According to the company’s website, it was “awarded the first licence in May 2017 on the African continent to grow cannabis for Medical purposes based in Lesotho”.

James Mather, who was pictured with the Lesotho Prime Minister unveiling the 42-hectare site in December 2018, claims the project would see Lesotho recognised “as a world-class cultivator of the finest medical cannabis on the planet”.

And while his brother Simon did not hold any formal role, he did appear in one picture on the company’s website surrounded by local dignitaries.

A source said: “Mather has been involved in drugs all his life. It’s no coincidence he is connected to a business which legally profits from the sale of cannabis.

“Medi Kingdom has never been suspected of being anything other than a legitimate business.”

Mather was a stonemason according to Companies House documents and previously lived in Chapel-en-le-Frith, Derbys, and ran a kitchen worktop business.

The source added: “Simon moved from the UK to Cape Town to escape a lot of problems at home.”

Mathee was gunned down as he dropped off his 12-year-old stepson at school in the district of Hout Bay, which is 13 miles south of Cape Town.

Local councillor Roberto Quintas said: “We cannot condone violence of any type, and this terrible experience which has seen a child become fatherless right in front of their own eyes.

“It could have been much worse, with stray bullets potentially causing further untold suffering in other multiple households.”

Mather’s wife Sianlee Barendse, who had two young sons with him, told The Sun he was a “great father and a great man who did good for the community”.

She added that she did not know why he had been killed.

South African Police Service spokesperson, Captain FC Van Wyk, said when police arrived on the scene of the shooting, they found the man on the pavement with gunshot wounds to the head.

He was rushed to hospital, but he died later.

Mather’s funeral was held on Saturday. 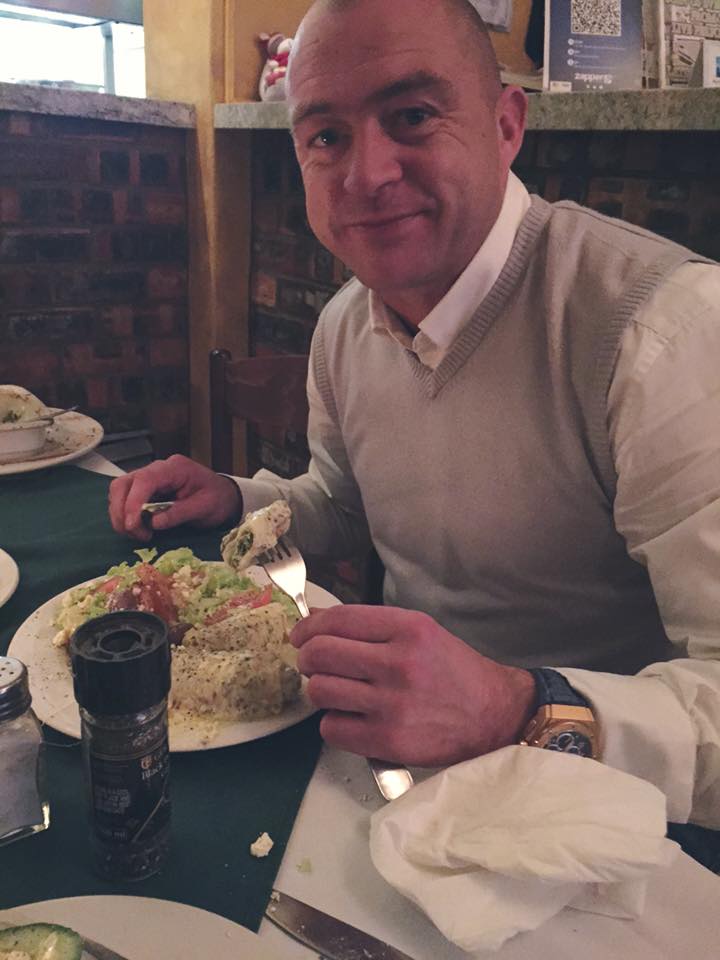 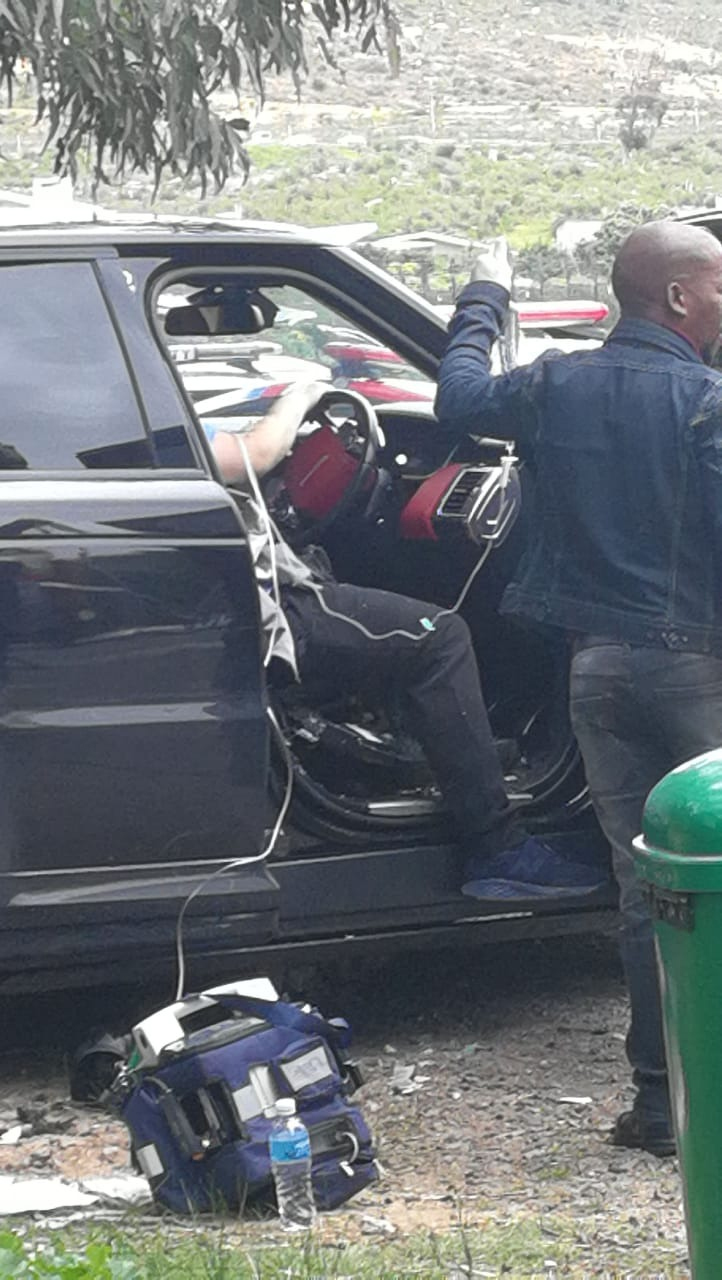 Tiger Woods Was Conscious After Car Crash, Has Injuries to Both Legs

Martha Stewart Looks Half Her Age in ‘Harper’s Bazaar’: Pics