A BRITISH bar worker has been acquitted of killing a tourist in the Majorcan party resort of Magaluf.

Paul Waugh, originally from Middlesbrough, had the threat of a 12-year prison sentence hanging over his head lifted on Tuesday after nine jurors ruled he was not guilty of the manslaughter of father-of-four Aaron Henderson. 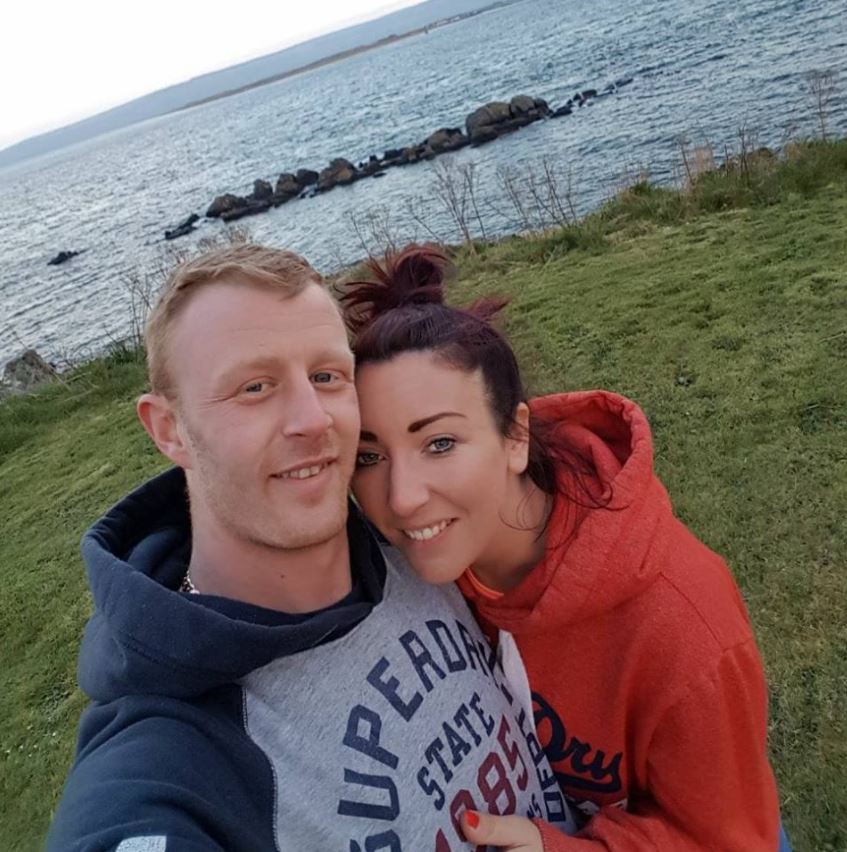 Waugh he denied being the person who delivered the kick to Henderson’s head, said to have caused his death as he lay on the ground.Credit: Facebook 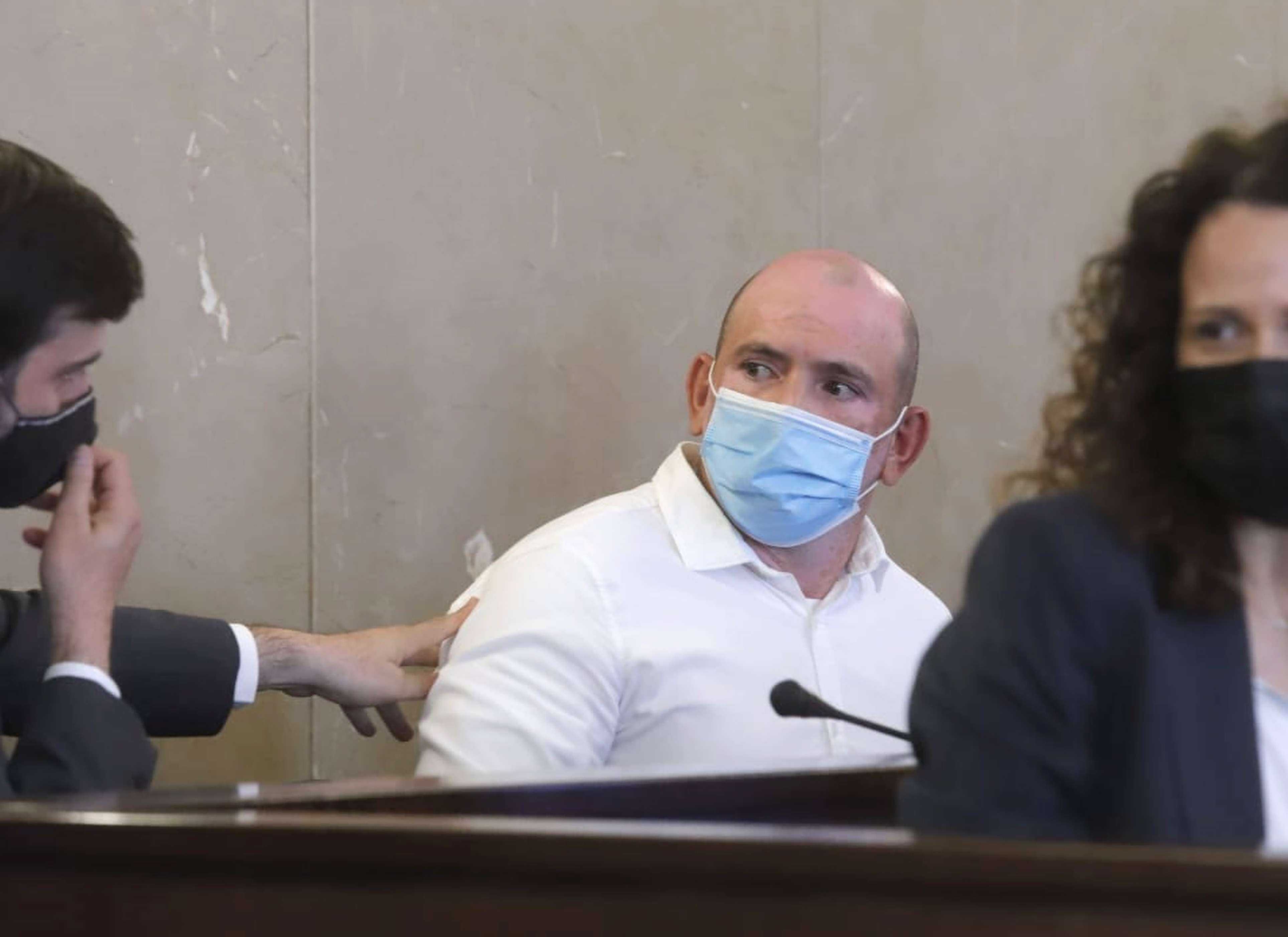 Henderson, 30, suffered a bleed on the brain after he was kicked in the head while on holiday with his girlfriend.

The defendant admitted to slapping the 30-year-old shopkeeper’s son after taking the stand at the start of his trial at the Audiencia Provincial Court in the Majorcan capital Palma just over a fortnight ago.

But he denied being the person who delivered the kick to Henderson’s head, said to have caused his death as he lay on the ground.

The jury acquitted the Brit on the basis the kick was not picked up on CCTV.

A witness said someone else had committed the assault.

A Spaniard accused of trying to cover up the attack Waugh was charged over, was also cleared of any wrongdoing.

The Brit, described as a pub PR whose job it was to get punters into the bar by offering cheap drink deals, had protested his innocence in an emotional last address to the court last Thursday before the jury was sent out to consider its verdict. 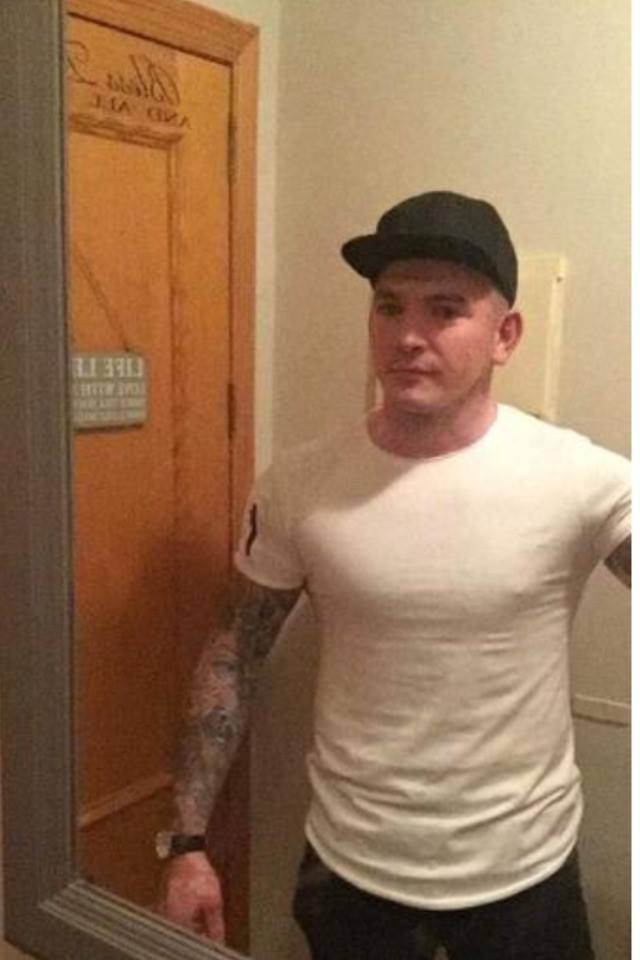 British bar manager Paul Waugh, originally from Middlesbrough, has been acquitted of the crime

He insisted: “I swear on my son’s life I am innocent. Sending me to prison wouldn’t be justice, it would be another injustice.”

He claimed in court he slapped Henderson in self-defence after being told Aaron had been seen assaulting his girlfriend at the bar and being met with aggression when he followed the holidaymaker outside to make sure there were no more problems.

His defence lawyer Francisco Jesus Terrassa had accused state prosecutors of “desperately seeking a conviction without proof” and claimed their indictment was based on “cabals, conjectures and interpretations.”

Marta Rosell, a lawyer acting for the dead man’s family, told the court in her closing speech she was “absolutely convinced” Waugh had delivered the fatal kick.

Henderson had been on holiday with his partner Danielle Baxter and two young children.

The Northern Ireland man had reportedly carried on partying on the night of the attack after she went back to their holiday accommodation early.

Civil Guard investigators were said to have spoken to a witness who saw him being pushed to the ground and kicked in the head.

A spokesman said: “The Civil Guard has arrested a British man aged 35 as the author of a crime of homicide.

“They have also arrested a Spanish man aged 37 on suspicion of concealing the crime.

“In the early hours of April 27, a tourist was assaulted in Magaluf.

“As a result of the beating he received he had to be transferred to Son Espases Hospital in Palma and died in the hospital on May 1.

Baxter posted an emotional tribute on social media after his death, saying: “I love you Aaron ‘Hendy’ Henderson always and forever, you’ve made me the happiest I’ve ever been in my entire life.”

Aaron’s dad Paul revealed after his son lost his fight for life that their family had decided to donate his organs so his death “wouldn’t be in vain.”

Recalling how his son had squeezed his hand and said ‘Daddy’ before he suffered a fatal bleed to the brain, he said: “We sat that night in the hotel room and talked about what we should do and came to the decision to donate his organs.

“It was a hard decision to make, but it gives us some comfort as we know he is still out there, and someone is happy. At least we know he didn’t die in vain.”

He described Aaron as a “true gentleman” ahead of his funeral, adding: “He wasn’t just my son, he was my best friend as well.”

Aaron’s dad Paul, who flew out to Majorca after being told of the assault, said the family had decided to donate his organs so his death “wouldn’t be in vain.”

He said: “He had a small bleed on the side of his skull and was rushed into the operating theatre. When we arrived in hospital he was in intensive care and was coming round.

”We sat that night in the hotel room and talked about what we should do and came to the decision to donate his organs.

“It was a hard decision to make, but it gives us some comfort as we know he is still out there, and someone is happy. At least we know he didn’t die in vain.”