A 31- year- old British man is feared dead and a 29-year-old woman drowned after a late night swim on the Gold Coast.

Police say the pair had gone skinny dipping at Kurrawa Beach, Queensland, at about 9.20 pm on Thursday. 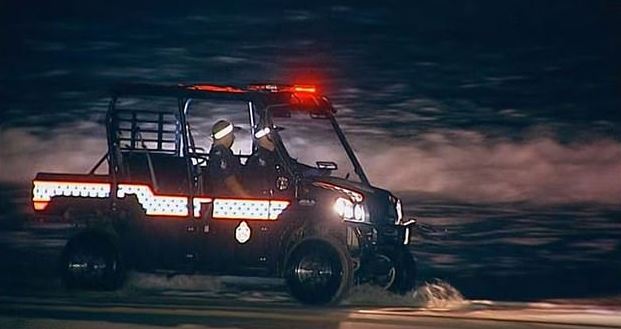 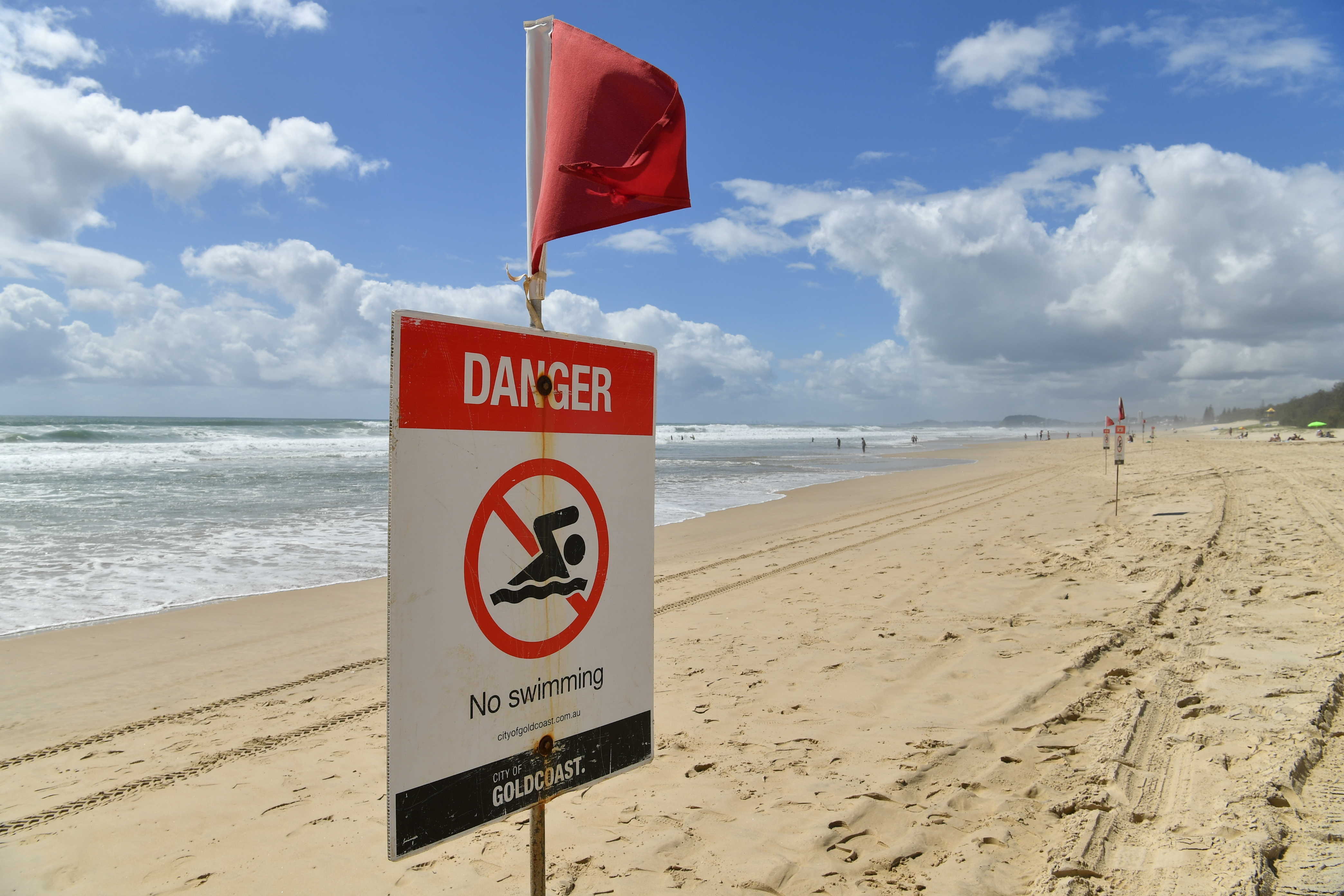 A warning sign on Kurrawa Beach, where the woman was found 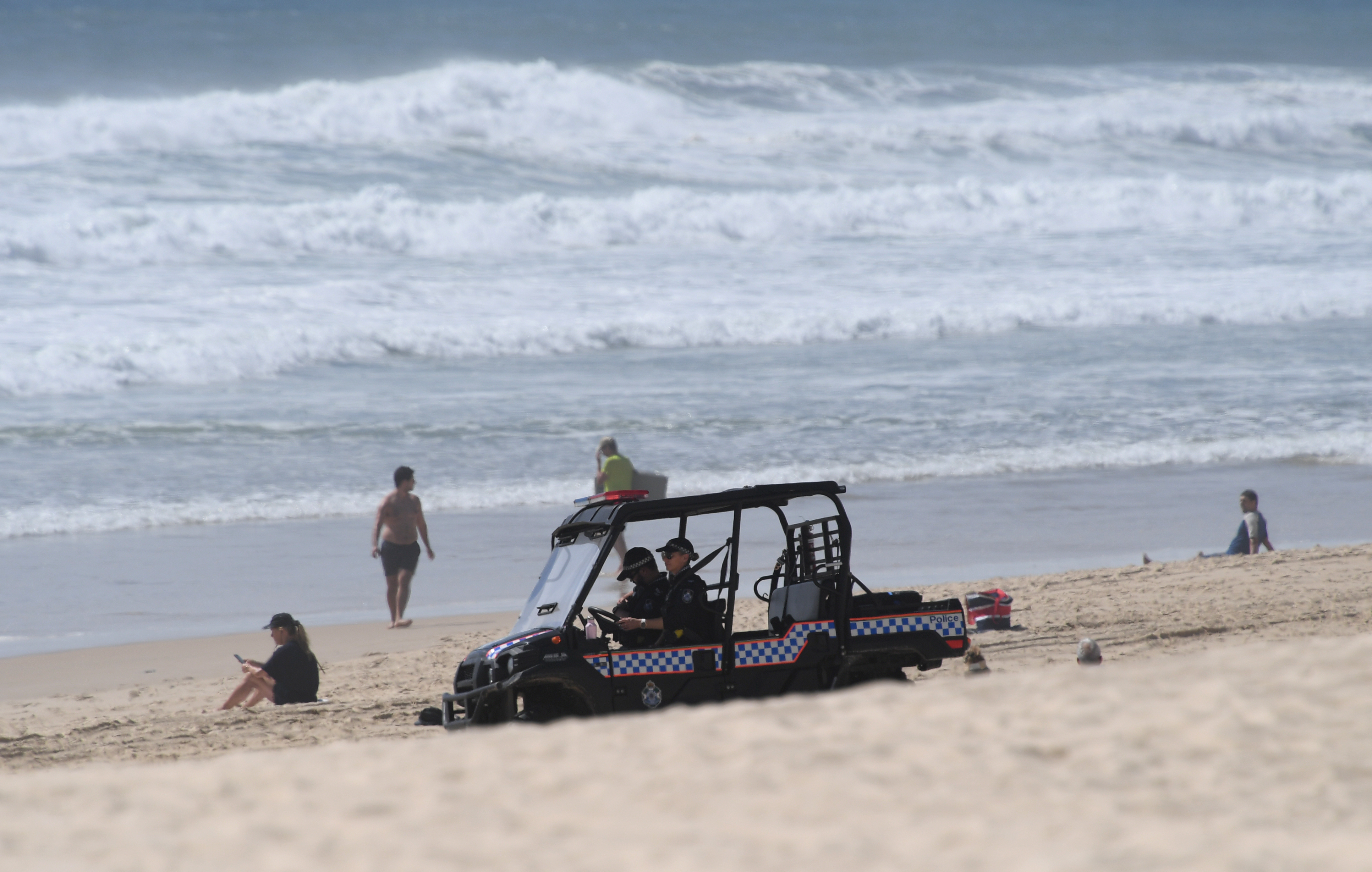 Police said they do not expect to find the man alive, describing the search as a recovery mission

An hour later the woman, who is believed to be a Ukrainian national from Victoria on holidays in Queensland, was found unconscious near the Kurrawa Surf Club.

Shocked local Mr Christopher Shiba told 9news how he spotted the woman as he was walking along the beach and called emergency services.

He said: “It was a bit strange the way she was positioned on the beach near the water and that’s when he went up to see if she was okay and she was unresponsive.”

Despite the paramedics’ desperate attempts to revive her, the woman died at the scene.

Police immediately launched a helicopter search to find the missing 31-year-old British citizen who lived on the Gold Coast. 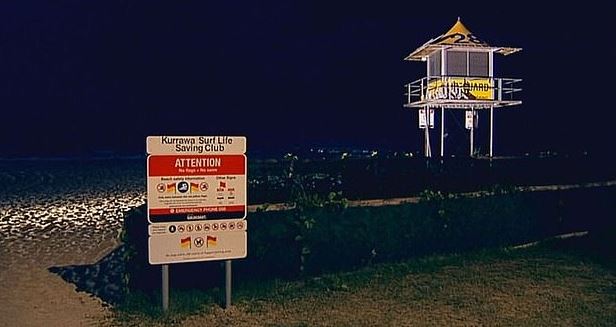 The woman’s body was found near the Kurrawa Surf Club 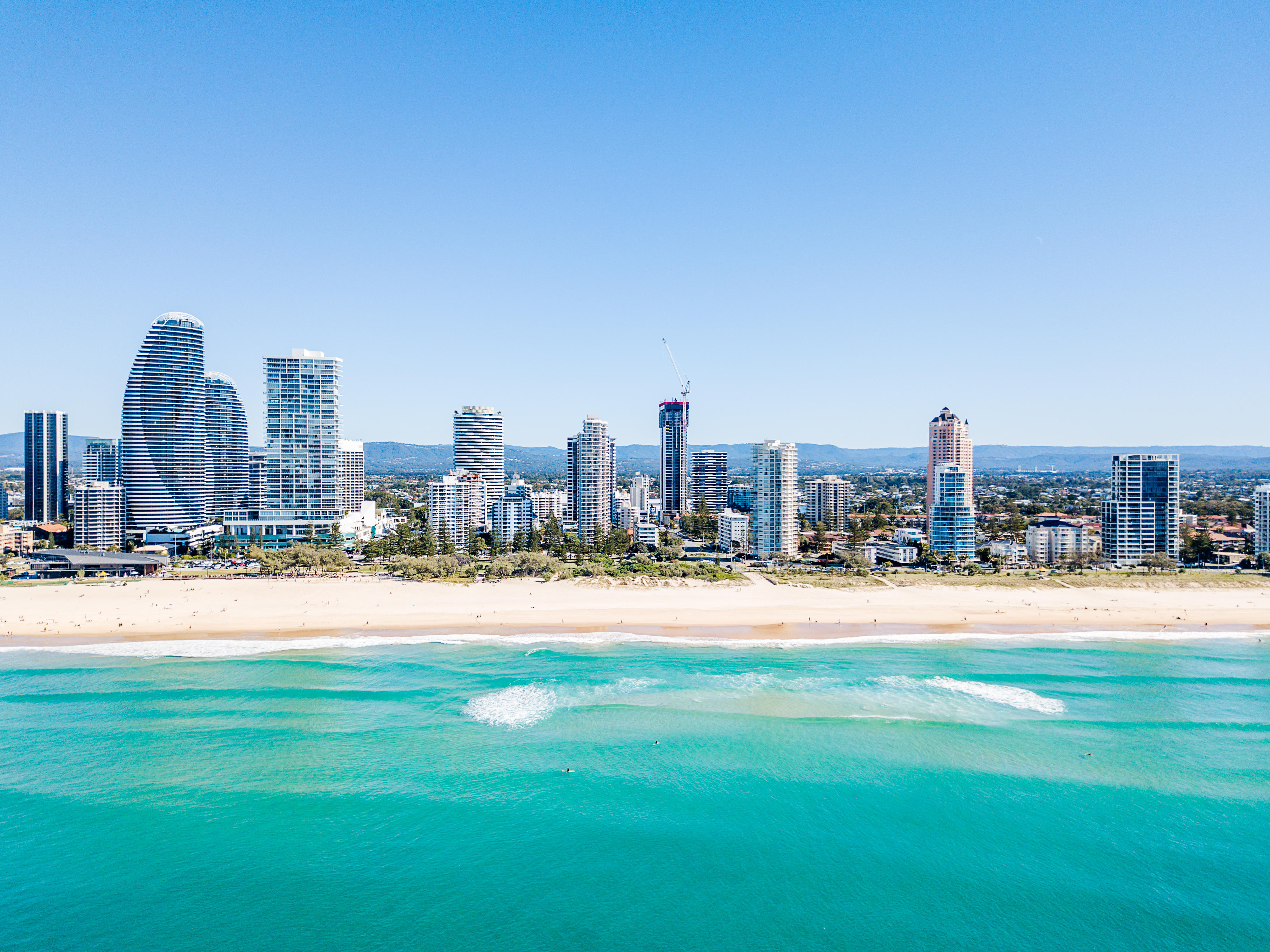 “We are conducting a recovery mission.”

The search resumed on Friday morning as police continue to scour the north part of the beach, where the body of the man is expected to be found.

The CCTV footage shows the pair at the Broadbeach waterfront and later returning to the car to get a towel.

Male clothes were found on the beach and the man’s car was found in a nearby car park.

The search for the man is ongoing and Queensland Police are urging anyone with information to contact them.

A report will be prepared for the coroner in relation to the woman’s death.

Emma Corrin to play Harry Styles’ wife in My Policeman