MOST couples have a strict budget they want to follow to create the perfect wedding.

But one bride has caused controversy online after charging a guest for taking an extra slice of cake. 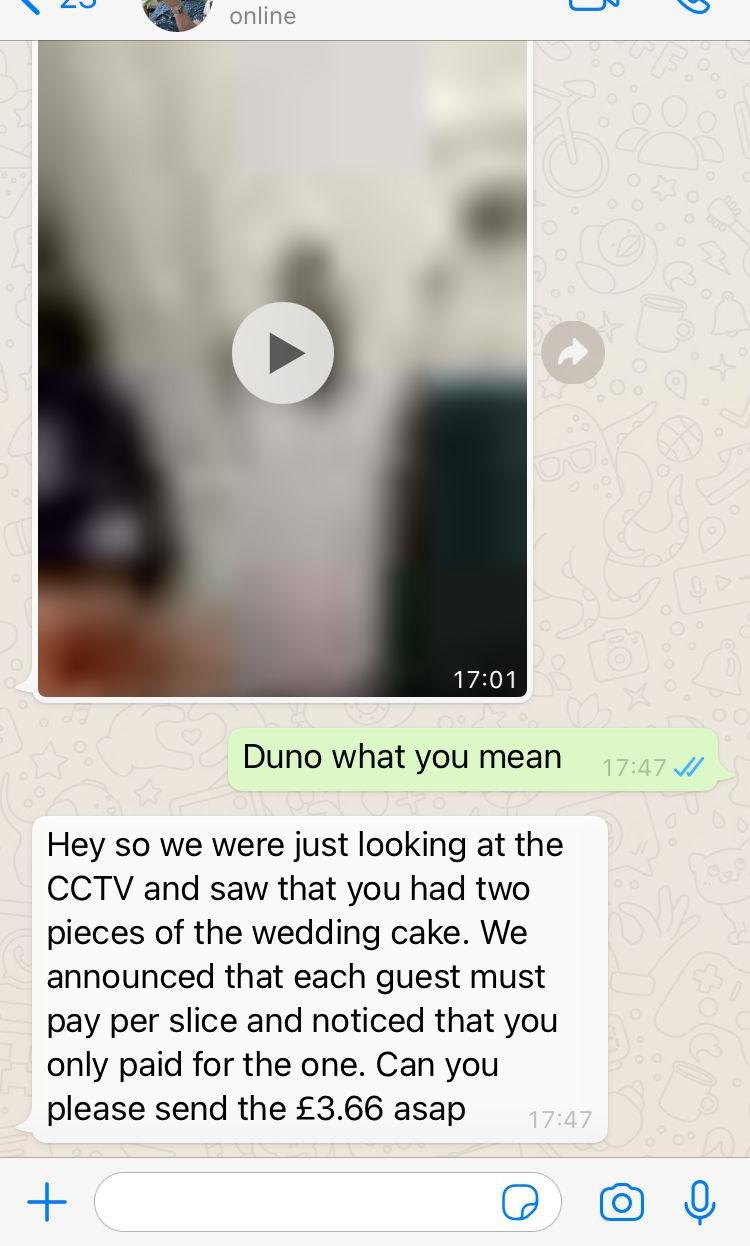 The guest was left stunned after being asked to pay for an extra slice of cakeCredit: Reddit

Posting to Reddit, the wedding guest in question revealed he was caught on CCTV smuggling a second slice of cake at the wedding.

The newlyweds turned into amateur detectives and went through the footage to check over their special day.

And they caught the suspect red-handed and messaged the guest a few days after requesting them under no uncertain terms to pay for the slice.

He claimed the guests were all asked to pay towards the cost of the cake, which he did, but they were clearly annoyed he helped himself to a second serving. 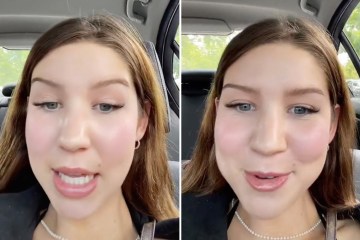 He wrote: “I paid for the first slice after it was announced on the day we’d be helping to pay for their cake!! Apparently didn’t count for the second.”

He shared a screengrab of the awkward conversation, which begins with what appears to be an image of the CCTV footage catching him in the act.

After he responded that he didn’t understand what they meant, the couple replied: “Hey so we were just looking at the CCTV and saw you had two pieces of the wedding cake.

“We announced that each guest must pay per slice and noticed that you only paid for the one. Can you please send the £3.66 asap.”

A number of Reddit users were left shocked by the newlywed’s reaction.

One asked: “You had to pay for a slice of cake? Is this a cultural thing? Did you have to pay for other things too like chairs and a plate?”

The poster replied: “I’ve never heard of it before. It was quite a talking point at the wedding as the best man first announced it and then it was confirmed in the groom’s speech too.

“Thought it was a joke but then when people were queuing for the cake people had to go back to their tables to get cash. And get this they had a card reader and we’re even taking names for tabs!”

Another person commented: “That’s what has me the most gobsmacked. Paying per slice is tacky as well, but sending actual video feed is a whole other level of crazy!”

A third penned: “It’s incredibly cheeky to ask guests to pay for the cake, let alone review footage and then bill guests after the fact for £3.66! How are they not embarrassed?”

Meanwhile, a fourth added: “Love to spend my first precious days as a newlywed reviewing CCTV to see which of my loved ones I can shake down for £3.66.” 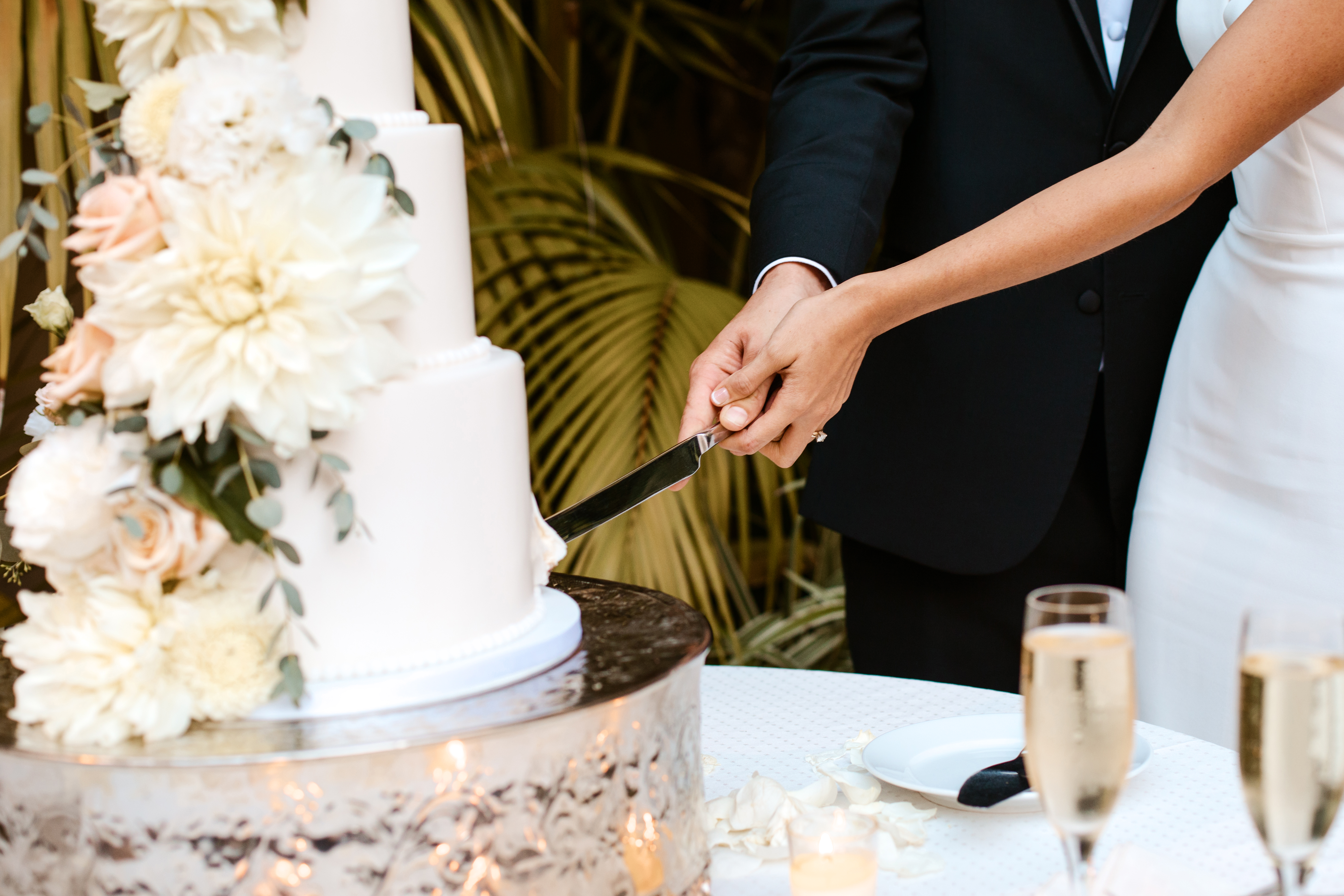 Safe to say guests weren’t thrilled they had to pay a contribution towards the cakeCredit: Getty