THESE Breathtaking pics from around the UK show Britain’s finest and highest mountains.

The snaps, which were entries into the annual UK Mountain Photo of the Year competition, show beautiful scenes from around Britain. 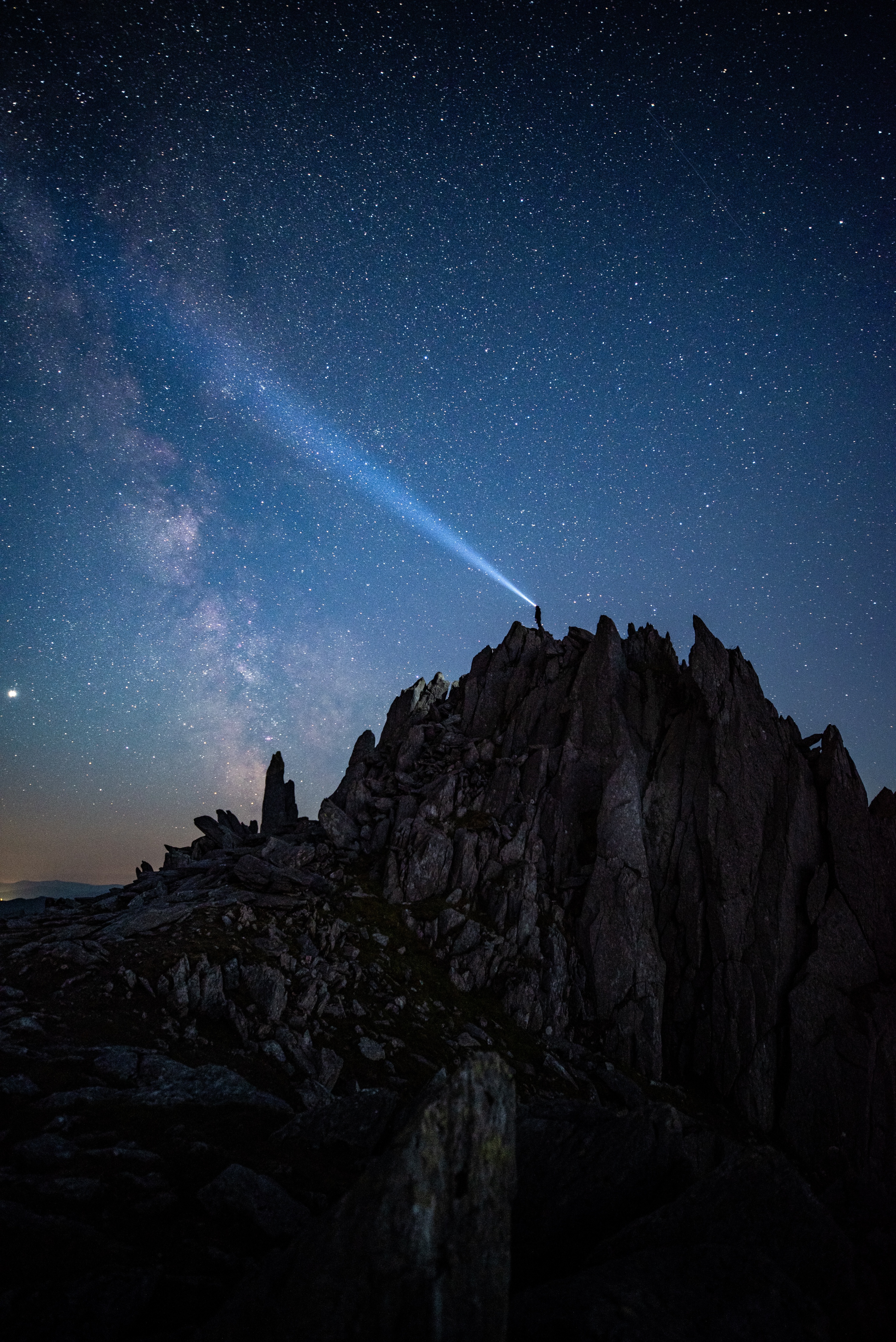 David Gilligan’s snap of the summit of Glyder Fach has won the annual UK Mountain Photo of the Year competitionCredit: David Gilligan 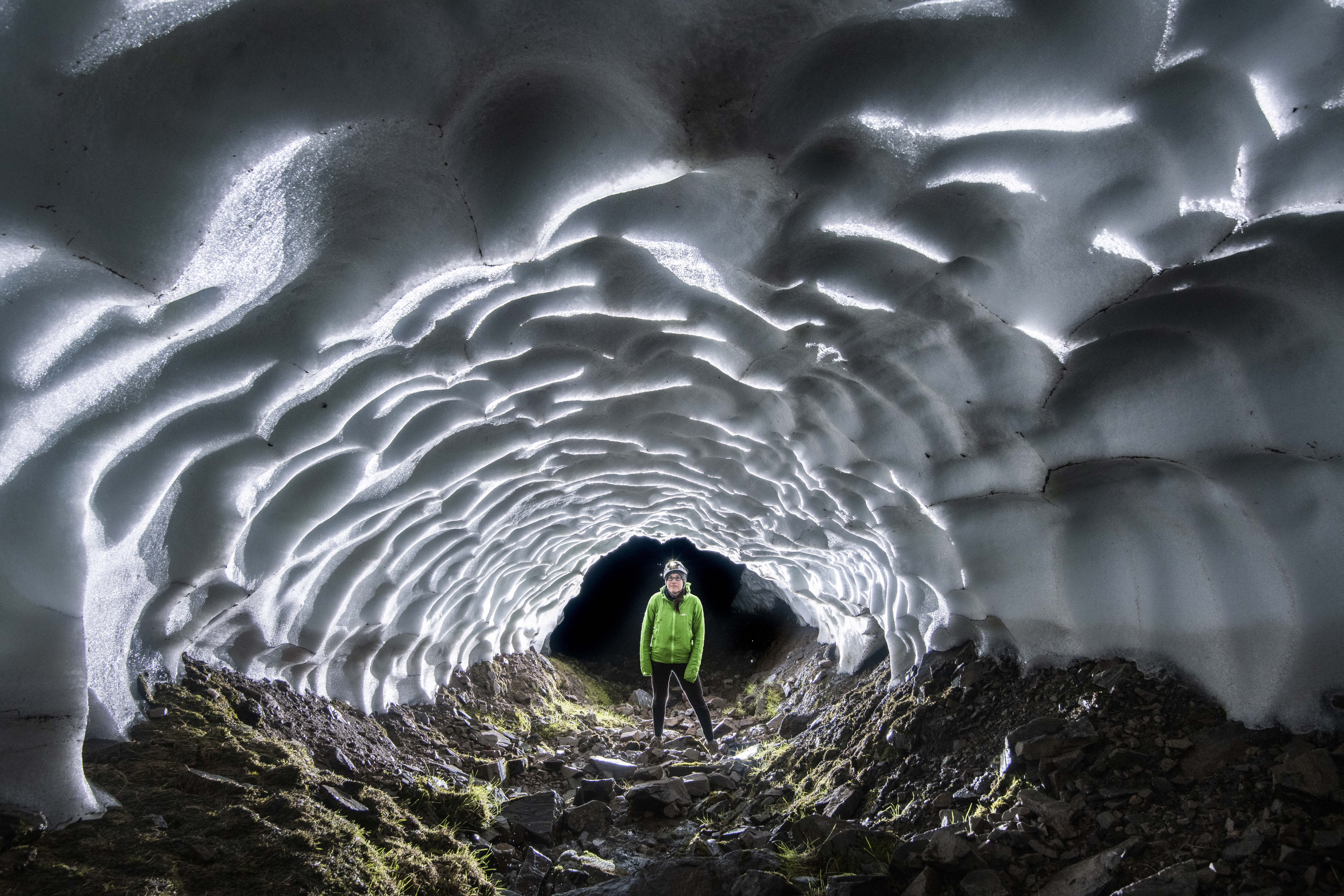 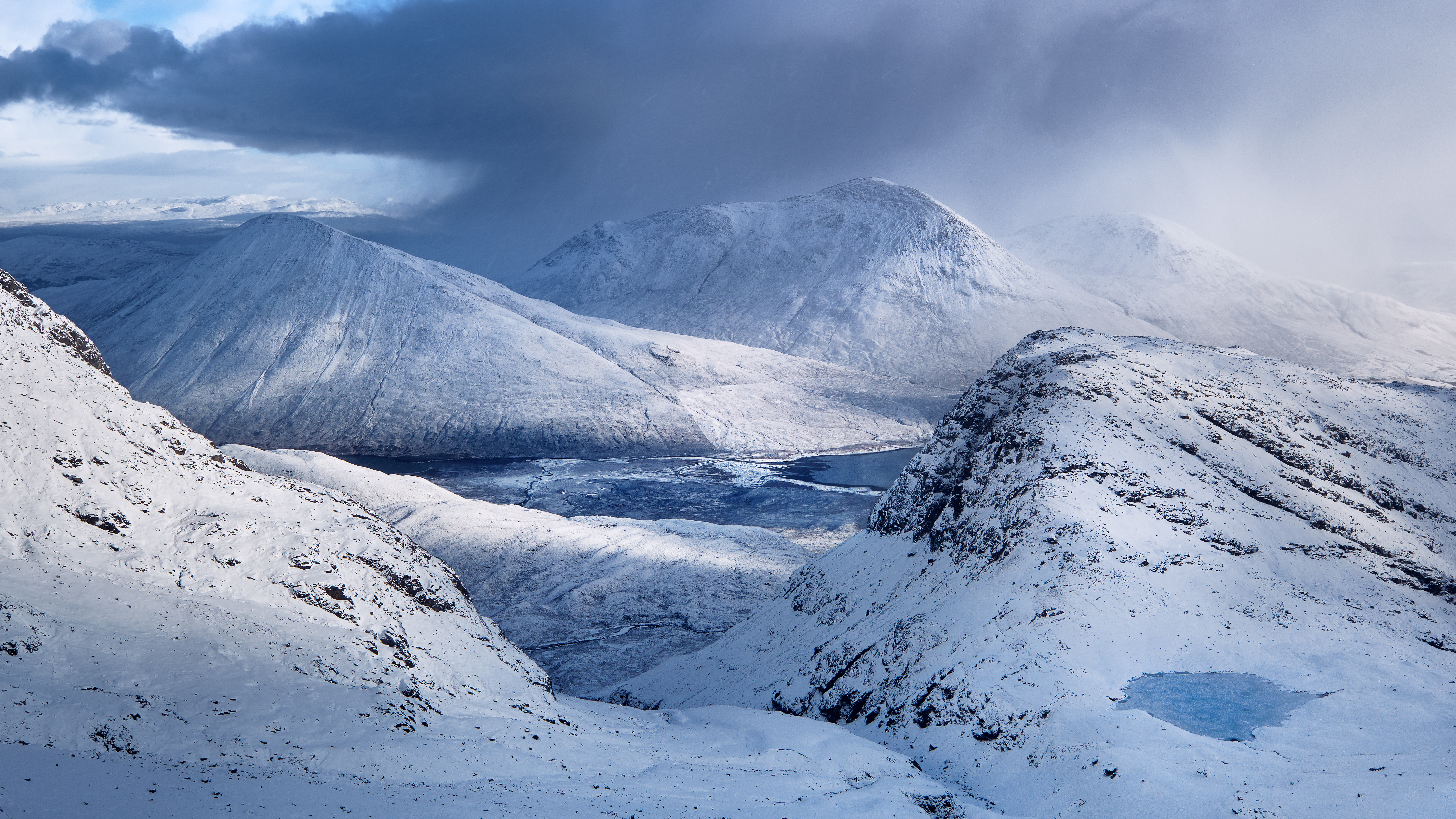 Anthony Robin’s picture of Red Cuillin on the Isle of Skye underneath a blanket of snow nabbed second place.Credit: www.anthonyrobin.fr

And a paramedic from Liverpool has snapped up the top spot with his star lit snap of an iconic North Wales mountain.

David Gilligan, who lives and works across Merseyside and climbs mountains in his spare time, was on a wild camping trip to Snowdonia National Park after the first lockdown when he took the snap.

When he reached the summit of Glyder Fach they were treated to perfect clear skies, which is how David captured his self-shot winning image standing atop the rocks of Castell y Gwynt, which translates as ‘Castle of the Winds’.

He explained: “We struck gold with the conditions that night.

“To our left was Comet Neowise and to our right was a crystal-clear Milky Way, so I was spoilt for choice in terms of composition,” said David.

“After making a mental note of where to stand, I manoeuvred up the rocks in the dark and used my remote shutter release to capture this shot.

“The hardest part was balancing still for 20 seconds while the camera was taking the photo.

“I live in a big city and most people where I’m from don’t get the chance to witness these scenes, so I’m happy to be able to share it with them.” 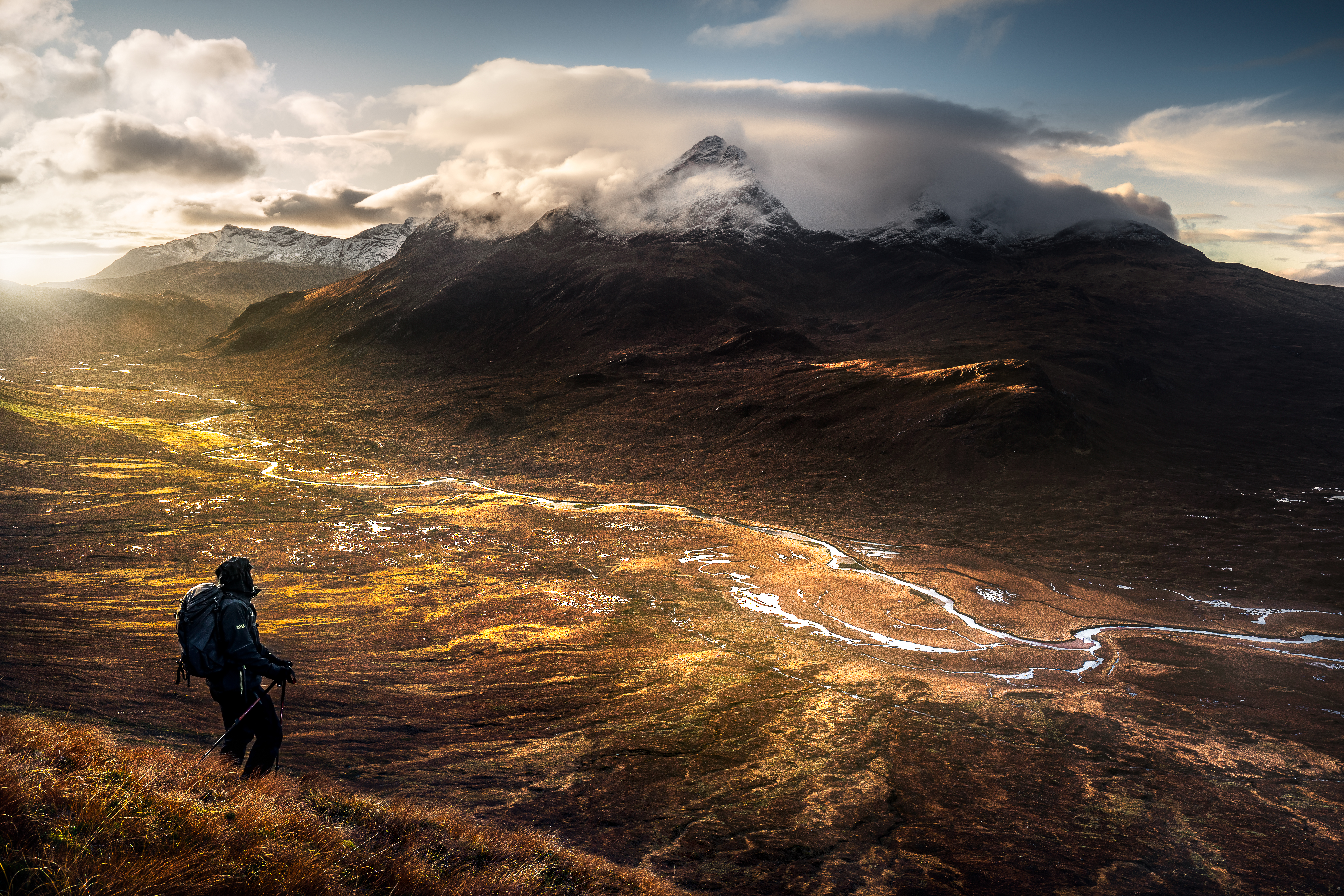 Anthony Robin’s photograph on the Isle of Skye Credit: www.anthonyrobin.fr 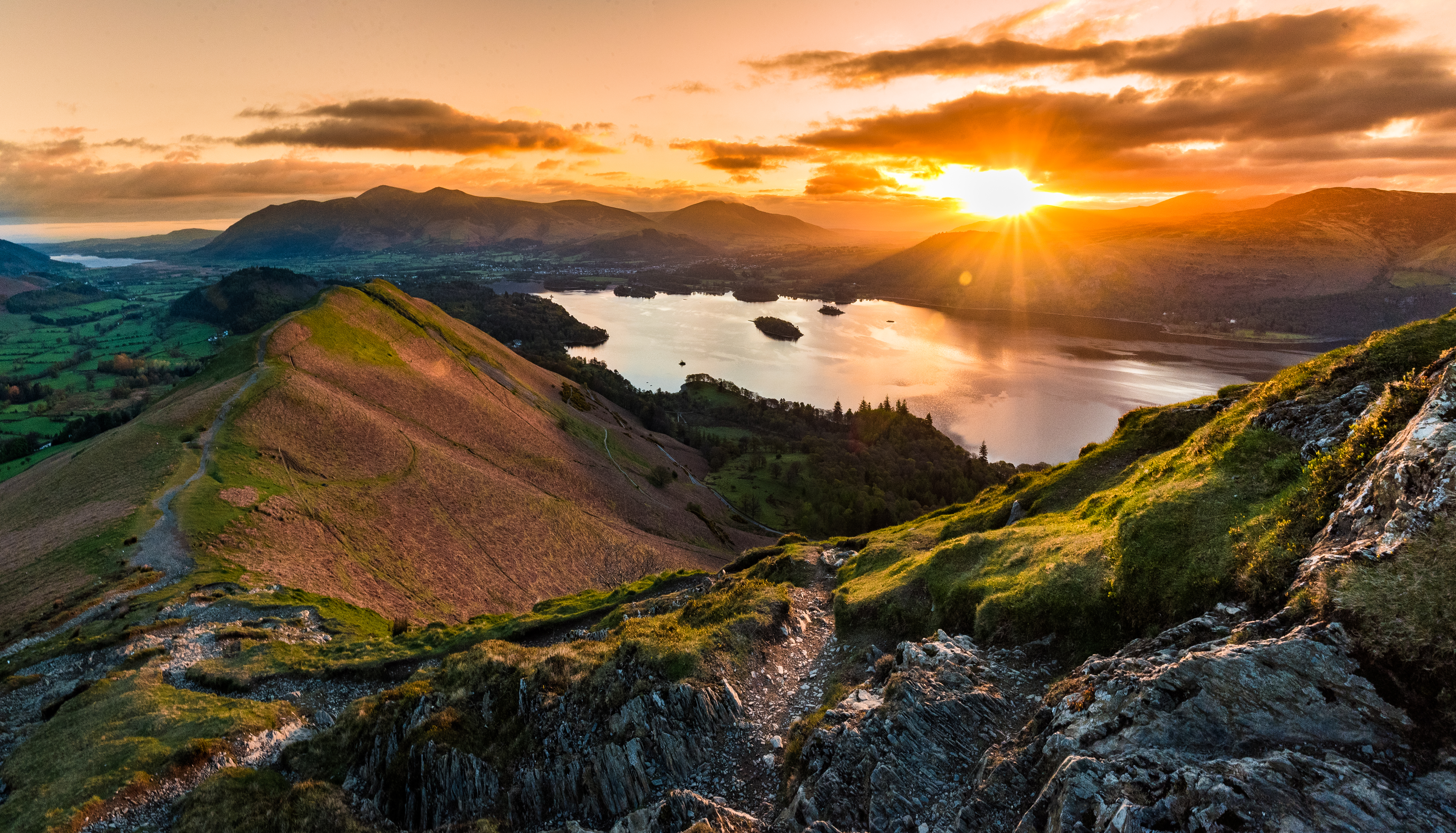 Ben Latei-Smith’s snap of Cat Bells which is a fell in the English Lake DistrictCredit: Ben Lateu-Smith 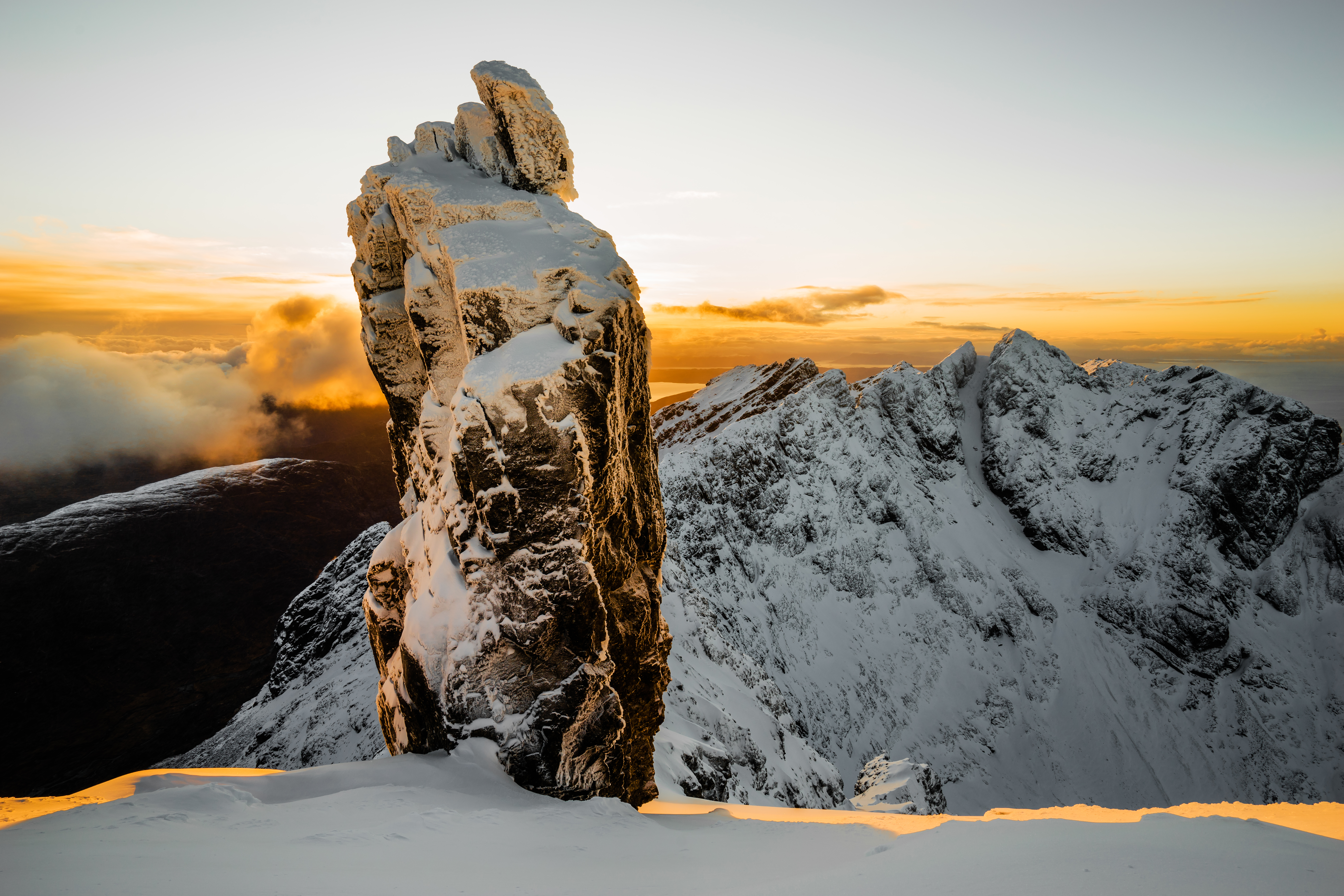 Adrian Trandall captured this view of an inaccessible pinnacle on the Isle of SkyeCredit: Adrian Trendall

Other entries into the annual UK Mountain Photo of the Year competition, run by Trail magazine, showed mountain tops from all corners of Britain in different weather conditions.

Anthony Robin’s picture of Red Cuillin on the Isle of Skye underneath a blanket of snow nabbed second place.

Other pictures captured The Mamores, also in Scotland, Cat Bells, in the English Lake District and the Mourne Mountains in Northern Ireland.

The winner selected by a team of expert judges and a public vote.

“It captures a sense of wonder and why we venture into the mountains – to feel connection again with our planet, and also an awareness of how small we are compared to the galaxies and stars that surround us.”

While Chris Upton, Fujifilm ambassador, said: “The image is full of impact.

“The exposure has been handled very well, with a composition including the key elements of the night sky, the mountain landscape and the walker with the headtorch pointing into the Milky Way all combining to create an excellent image.”

As well as the coveted Mountain Photo pf the Year title, David also wins a Fujifilm X-T4 camera and XF18-55 lens worth £1900.

The winning image and the two runners-upwere revealed for the first time in the March issue of Trail magazine, on Thursday January 21st. 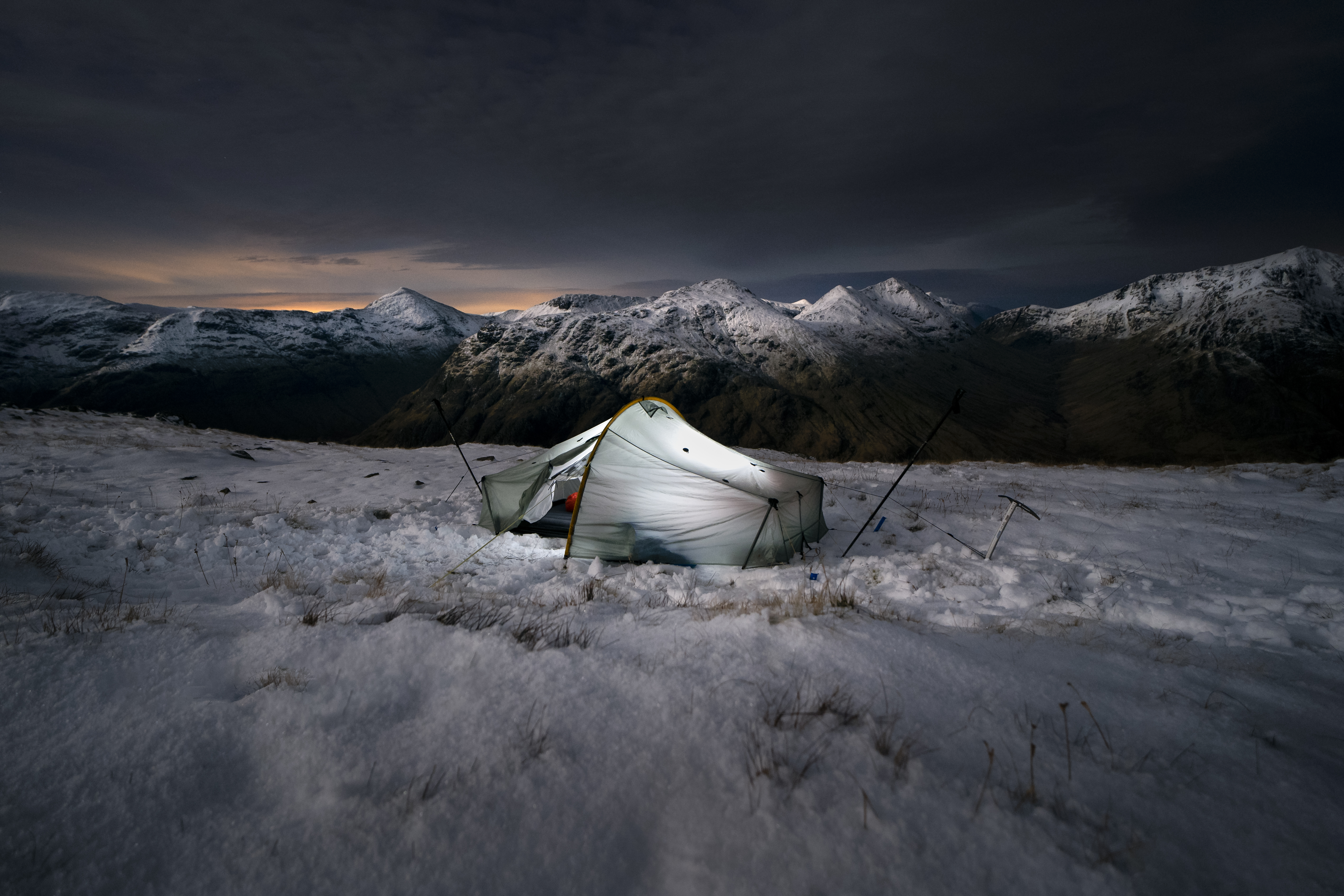 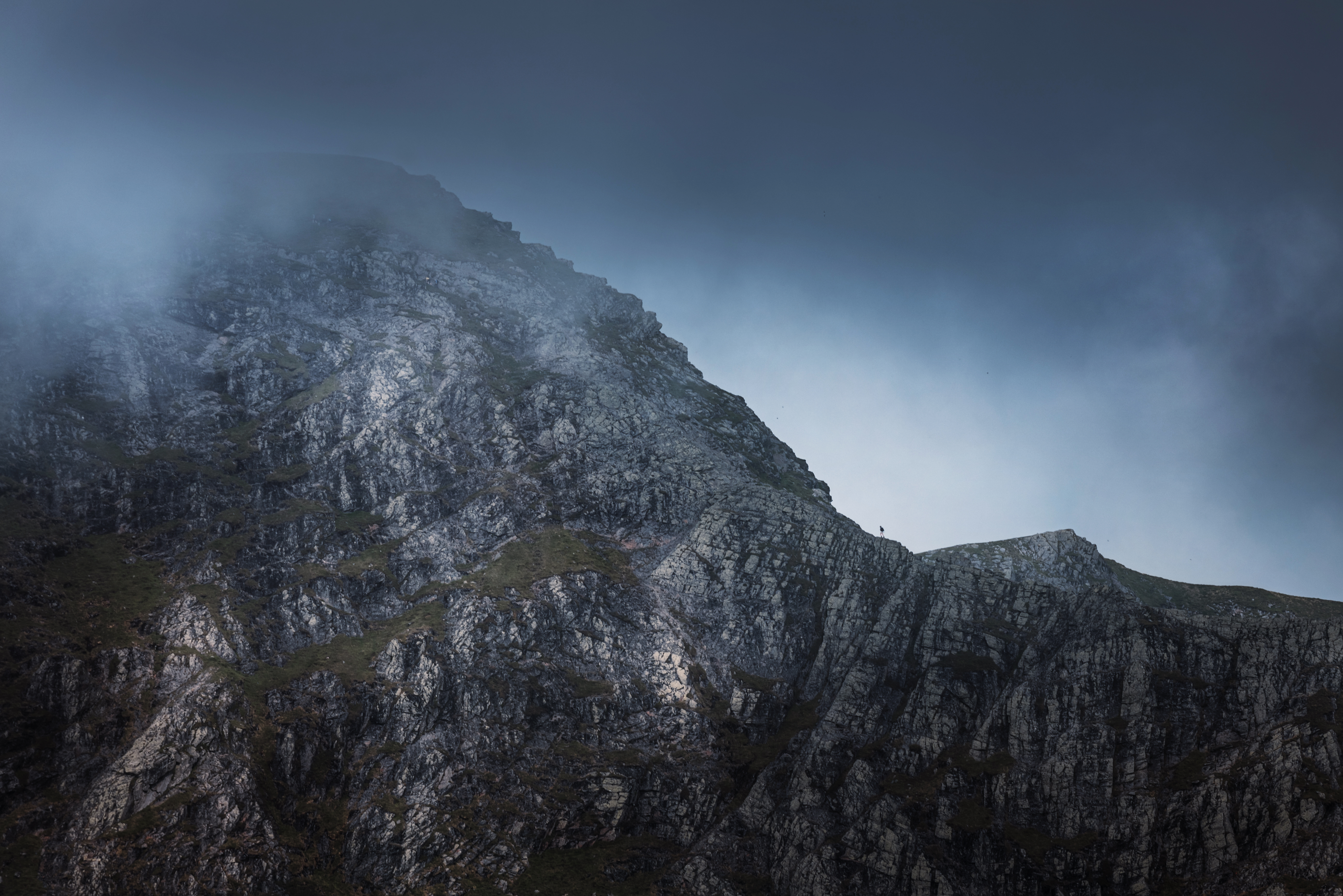 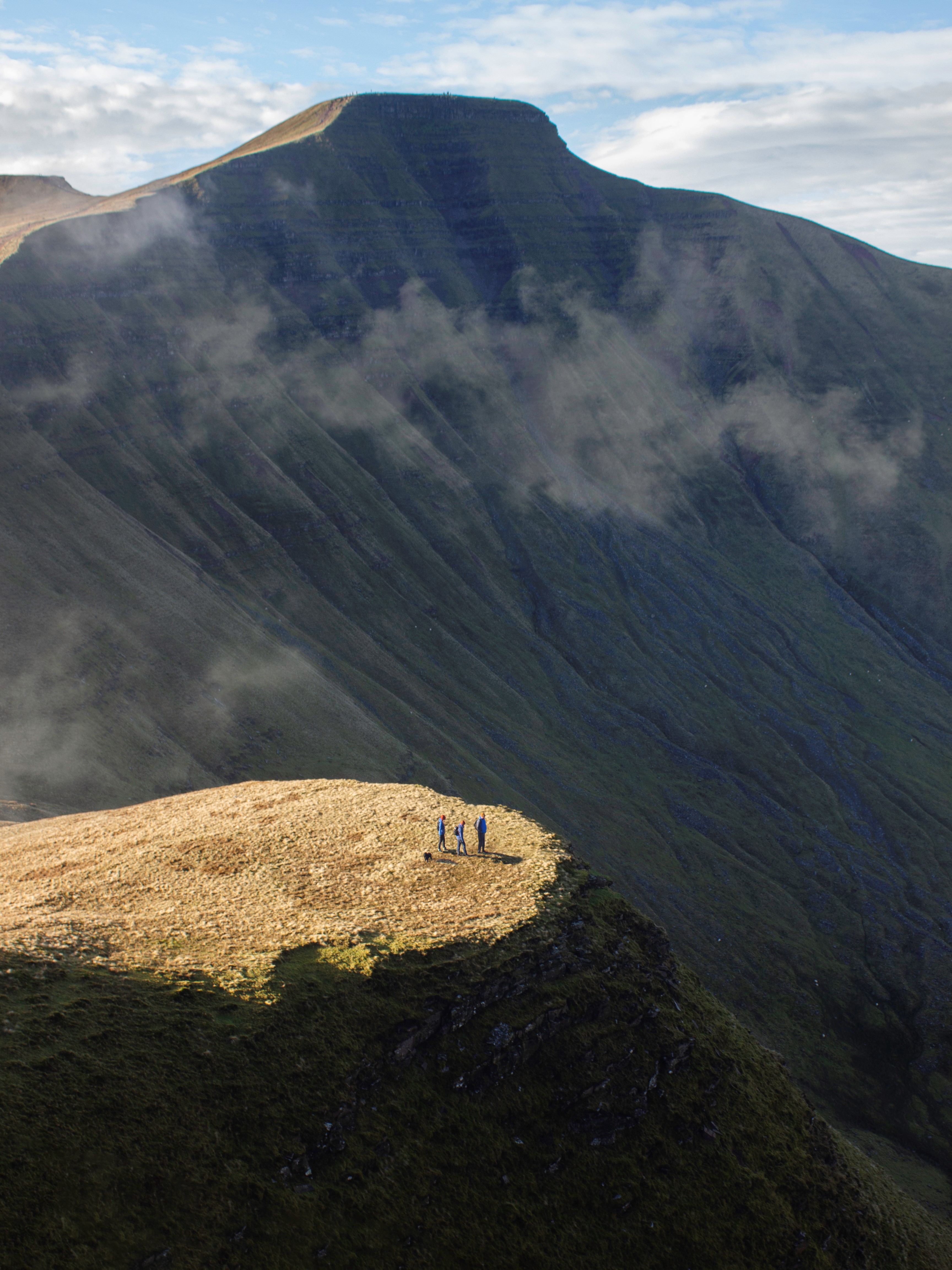 Ed Hockett captured this view of the Brecon BeaconsCredit: Ed_Hockett 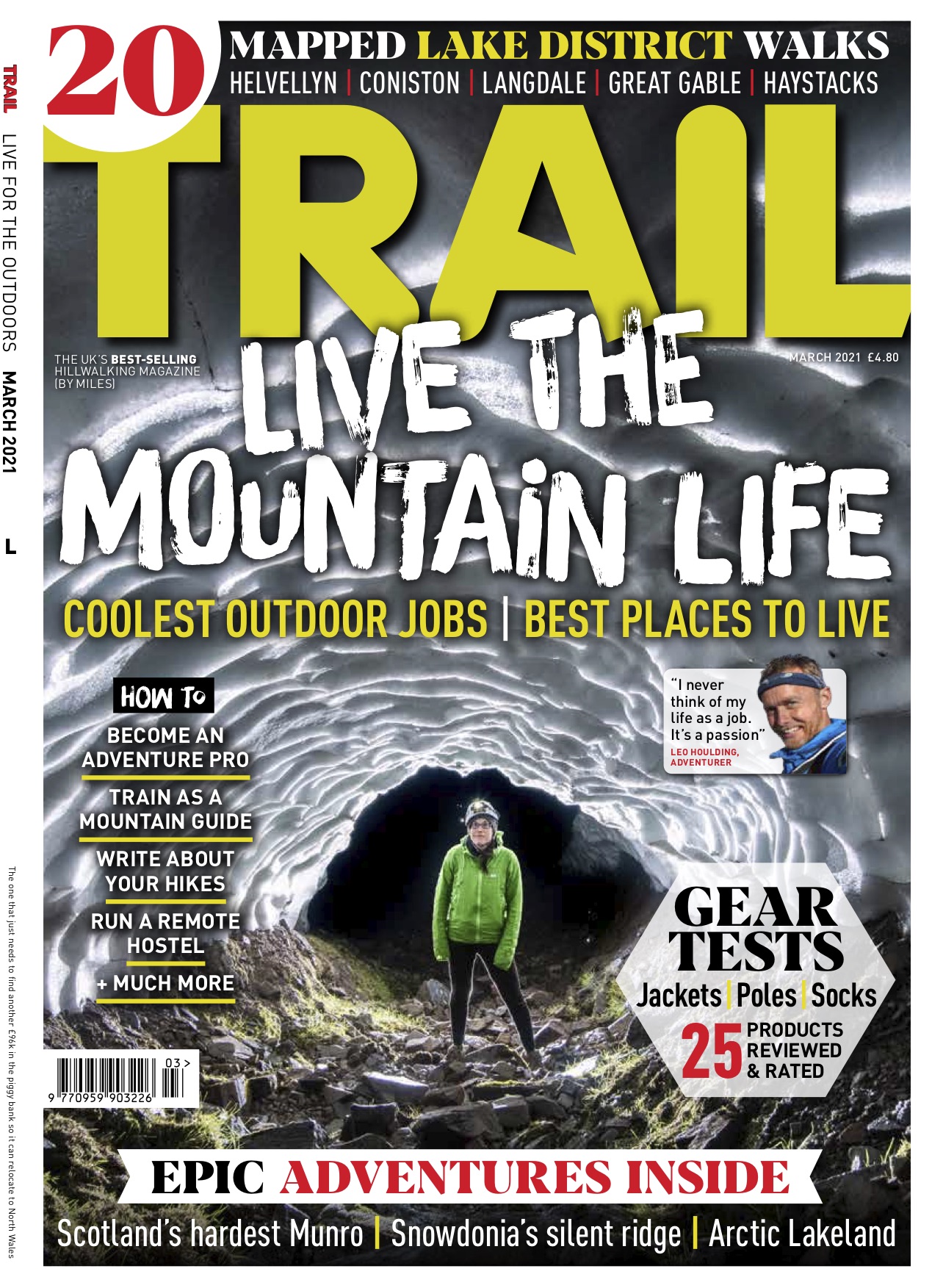