The two, who starred as Cory and Topanga in the 90s sitcom, have reprised their roles for the meet-cute scenario in Panera Bread, as they bonded over their new pizza flatbreads.

Cory and Topanga are back together!Credit: Panera 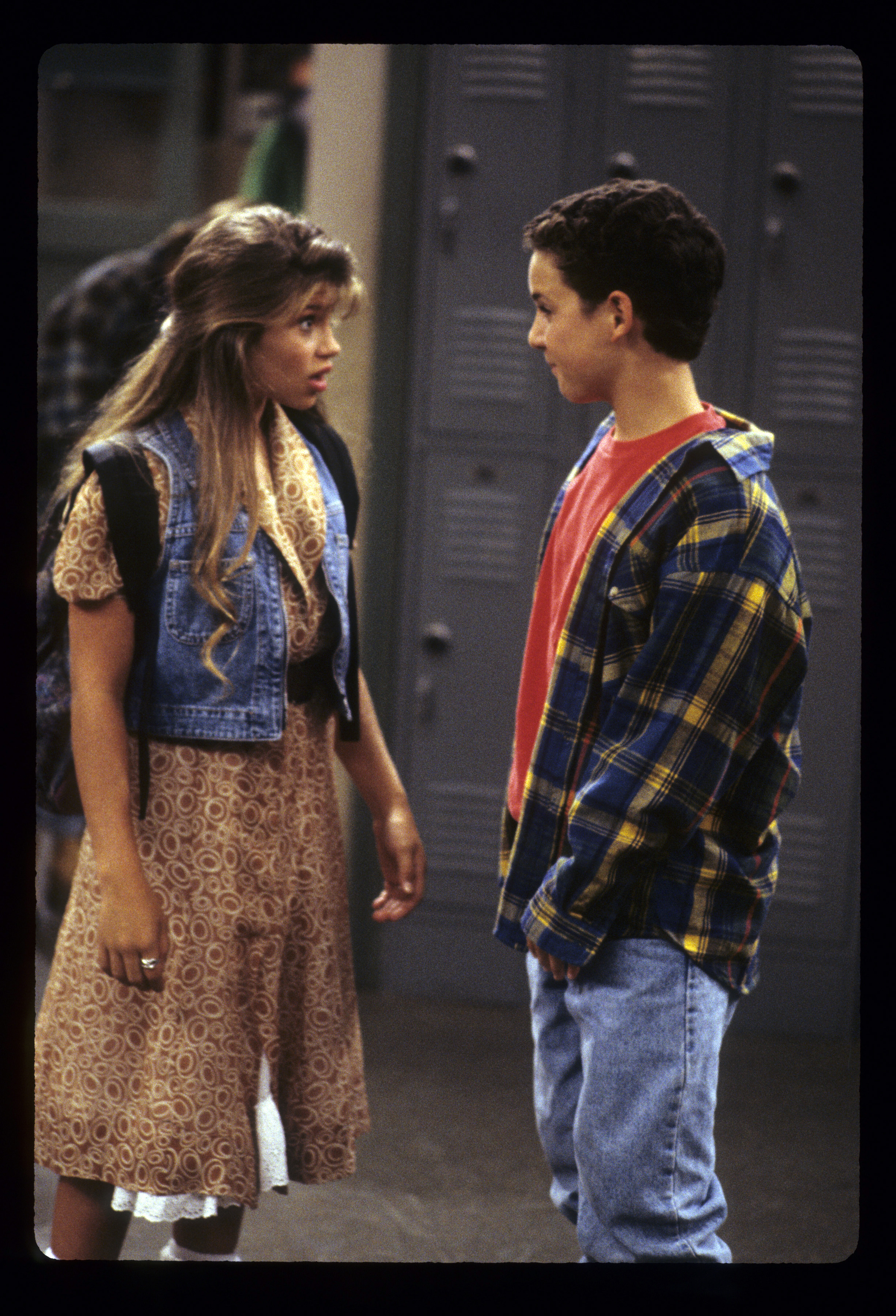 Danielle and Ben first starred on screen together in 1993Credit: Getty Images – Getty

Both claiming the pepperoni pizza as their own, they soon laugh over the new Panera options – and argue over who gets the last slice.

Referencing films including Love Actually and Jerry Maguire – “you had me at pepperoni!” – fans were overjoyed at the minute-long commercial.

“Can we please get a Cory and Topanga show!!” commented one fan, as another shared: “Omg this is the best thing ever.”

Boy Meets World ran for seven years, and followed Ben’s character Cory as he enthusiastically pursues his interest in sport and the girls in his year.

“You had me at pepperoni!”Credit: Panera 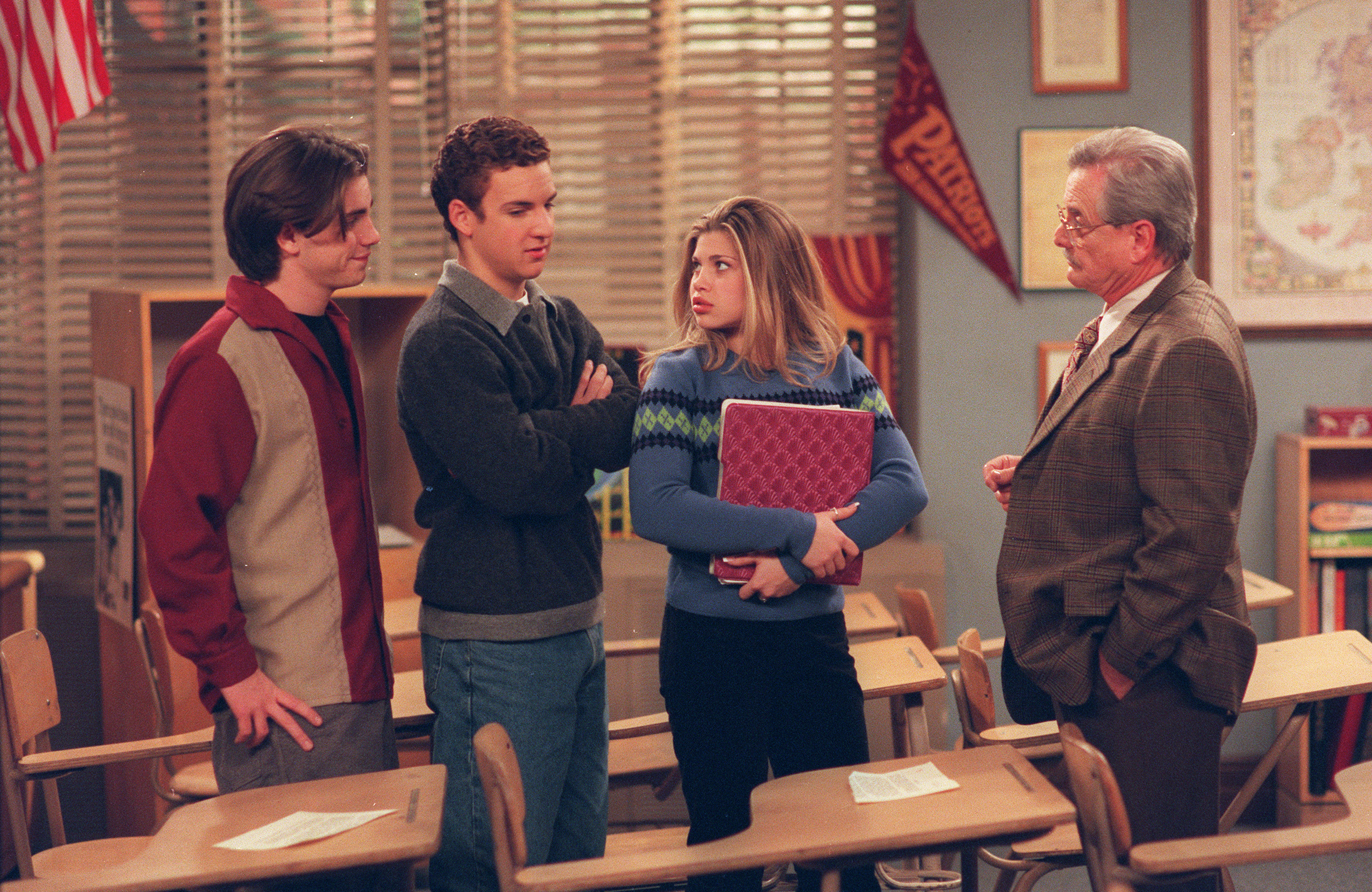 As the years pass, his character develops along with the plot as he builds relationships and deals with the struggles of teenage life.

In 2014 they both returned to the screen in Girl Meets World, starring as Cory and Topanga again, but they are now married and raising their teenage daughter Riley Matthews.

While Cory works as a history teacher, Topanga has a high-flying job as a lawyer.

In June 2020, however, Danielle apologized after former co-star Trina McGee alleged she suffered racism on the set of the nineties teen drama, and claimed she felt unwelcome when she guest starred on the revival series in 2015. 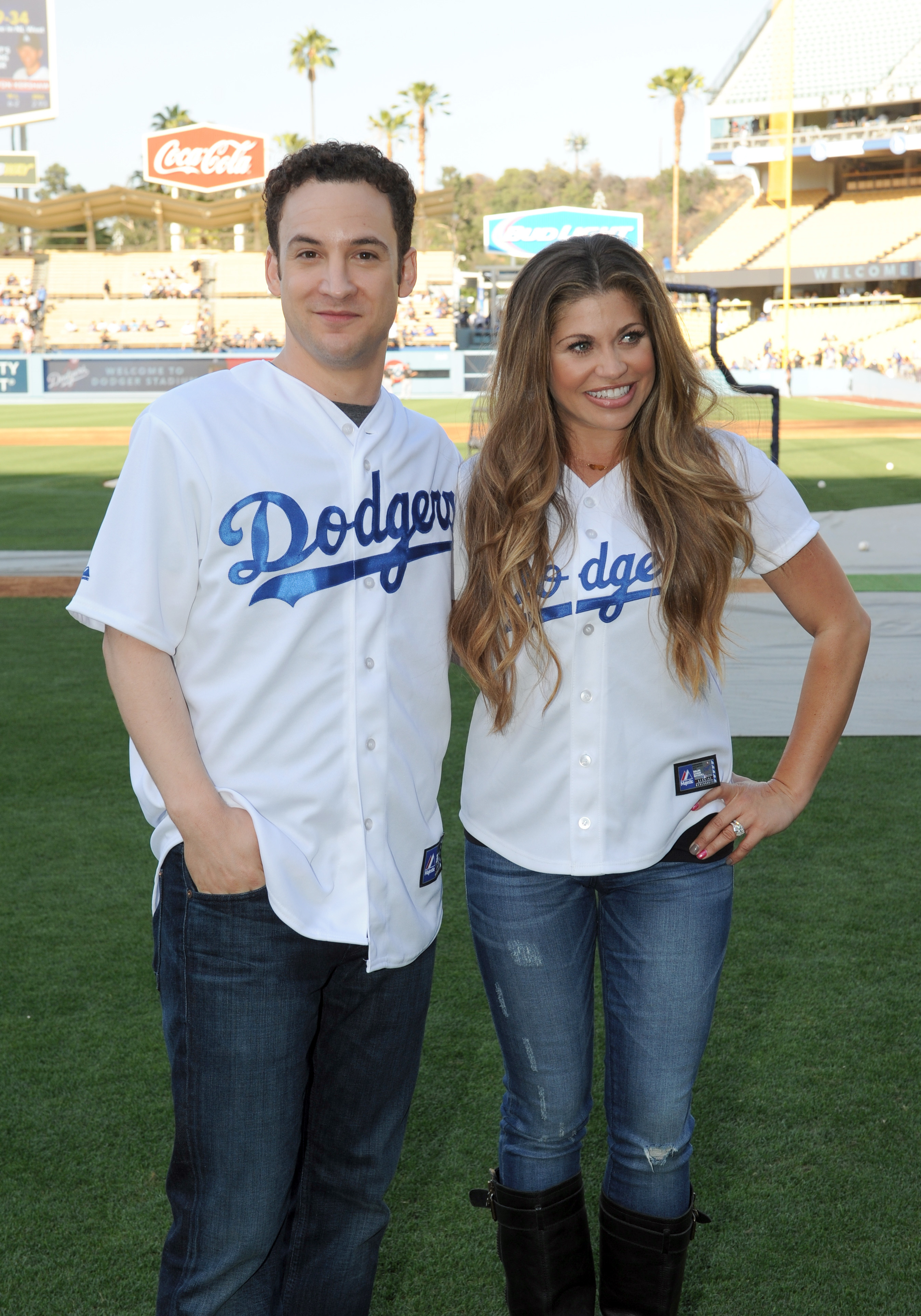 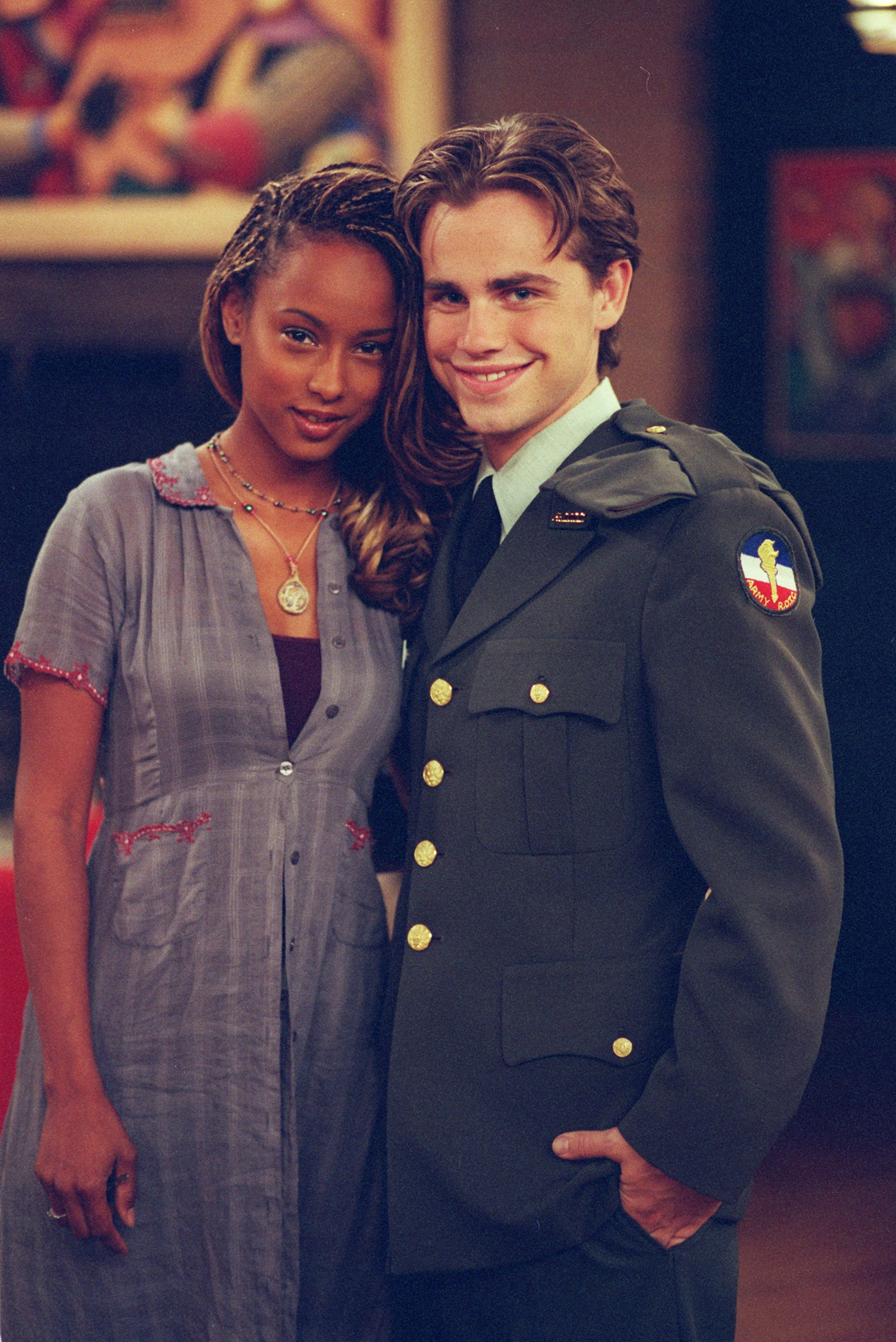 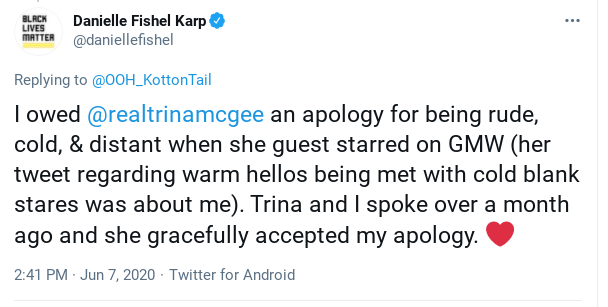 Danielle apologized for her behavior

“Danielle decided to be really tight and not talk,” Trina recalled while speaking to Yahoo Entertainment.

“We did discuss it recently, because she called me to apologize. She was going through a lot at the time on a person level.”

Danielle later tweeted: “I owed @realtrinamcgee an apology for being rude, cold, & distant when she guest starred on GMW (her tweet regarding warm hellos being met with cold blank stares was about me).

“Trina and I spoke over a month ago and she gracefully accepted my apology.”

From steamy showers and racy texts, to strip pokers and sexy chores