A BOY feared for his life after he swallowed a tealight battery which can ‘burn through flesh.’

Nicki Turner, 33, from Essex, said she was “petrified” after she discovered her nine-year-old son Lee had ingested the lithium battery. 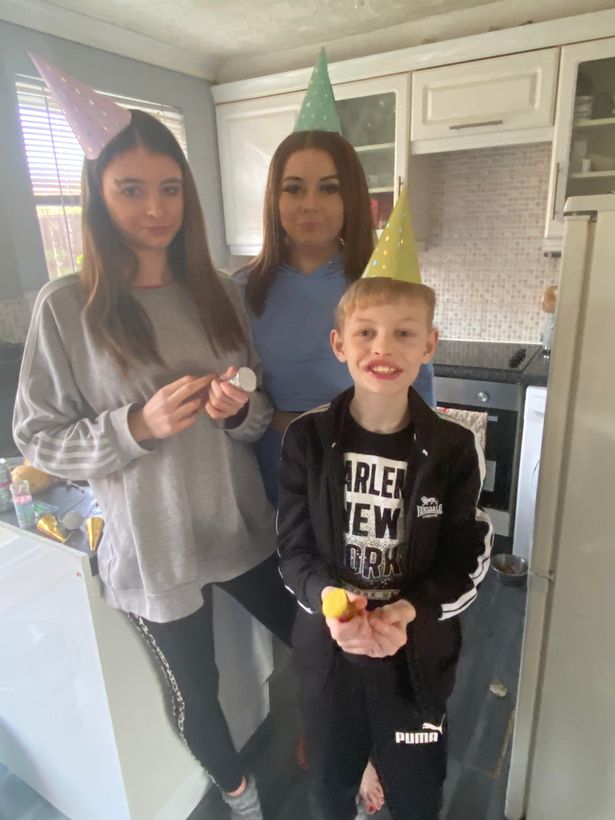 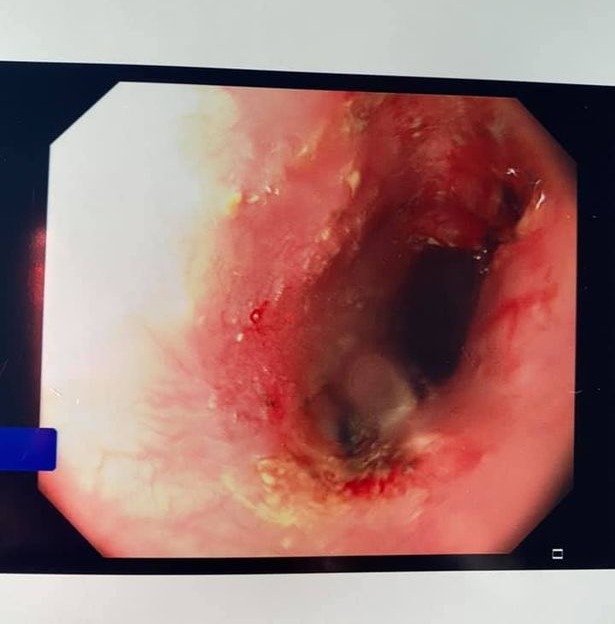 Lee’s mum was told by doctors that there was a chance that her son might not make itCredit: BPM Media

The mum-of-two spent Christmas Eve in A&E after Lee told her he had “swallowed something metal” after playing with a battery operated tea light.

Nicki was warned by doctors at Addenbrookes Hospital in Cambridge that her son “might not survive” as lithium batteries can “burn a hole through the oesophagus.”

According to medical staff, the potentially deadly battery could have let out acid when saliva comes into contact with it.

Nicki told EssexLive: “My son was laying in bed asking ‘Am I going to die, mum? Are they going to cut me open to get the battery out?’ He was panicking and so was I.

“At this stage, my heart had stopped and I was petrified for my son. That’s when it hit me really hard, that’s when I knew how dangerous it was. It was the worst feeling ever.

Am I going to die, mum? Are they going to cut me open to get the battery out?

“If we left it minutes longer, he might not have survived it. I’m just so thankful my son is alive.”

Nicki was also given the news that potential damage caused by the battery could cause long term effects.

Luckily for the family, Lee came out of surgery on Christmas morning.

He was kept in hospital and was fed through a tube and was released just before his 10th birthday.

Miraculously, Lee made a full recovery following a course of antibiotics and was released just before his 10th birthday.

His throat was examined with a camera and there was no burning or scarring.

Nicki is now trying to raise awareness of the dangers of lithium button batteries to other parents.

She warned: “I don’t think a lot of parents know how dangerous batteries are, and being a lithium battery as well – it’s very dangerous.

“I don’t think lithium batteries should be sold. There are a lot of toys that have them in.” 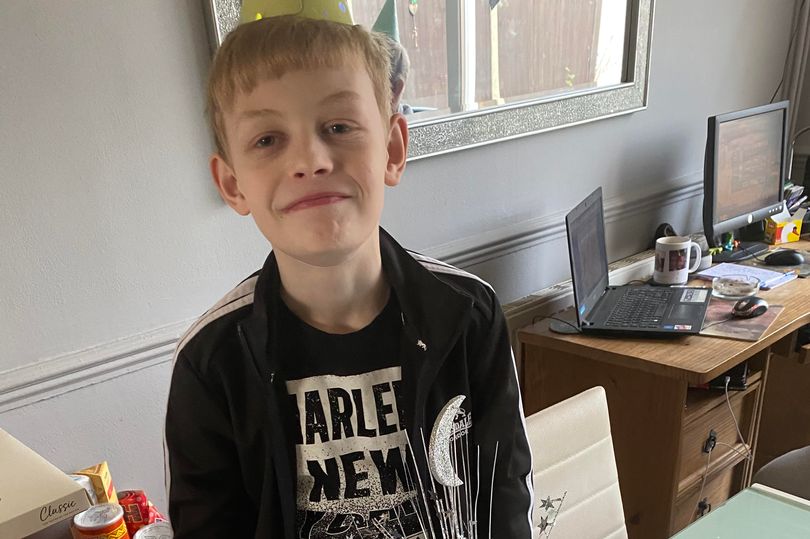 He was kept in hospital and was fed through a tube and was released just before his 10th birthdayCredit: BPM Media