A SIX-YEAR-OLD boy is fighting for his life after his heart stopped for 30 MINUTES whilst playing in his bedroom.

Deklan Babington-MacDonald from Nerang, Australia was found by his mother, after a mystery accident left him with a “severe” injury. 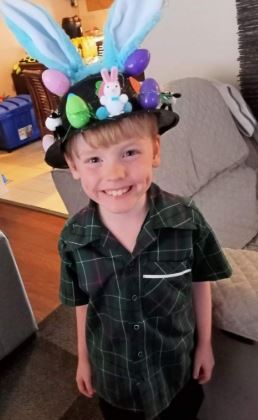 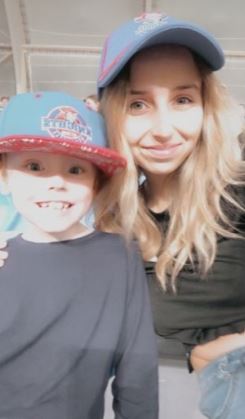 He was found by his mother after a mystery accident left him with a “severe” injury.Credit: mycause

He was rushed to the Gold Coast University Hospital immediately and remains in intensive care in a critical condition.

His Cousin, Lea Williams, said Deklan is not expected to recover after his heart had stopped for 30 minutes.

‘The doctors aren’t hopeful of his survival at this point – the family is hoping for a miracle,’ Ms Williams told the Courier Mail.

It is a shocking accident that should never have happened.’

She explained how  the family were still struggling to come to terms with how the incident unfolded.

‘It was a toy that was bought four days earlier … it ended up being really dangerous and we are really angry but haven’t got our heads around it and can’t focus on it.’

She described Deklan as the much-loved ‘baby of the family’ and said they want police to launch an investigation.

Deklan’s Aunty Caity Macdonald broke the sad news to her friends and family on Tuesday afternoon.

‘It is with a heavy heart that we share this news, but on Sunday my nephew Deklan was involved in a horrific accident that has left my sister (his mum) and my family absolutely devastated’, she wrote in a post on Facebook.

‘He is in ICU in a critical condition.’

Ms Macdonald posted a link to a fundraiser set-up by the family which hopes to raise money for transport and accommodation costs and cover Ms Babington to take time off work to be with Deklan.

The family have already received over $3,000 to support the six-year-old’s recovery, with aspirations to raise $5,000.

Sex in SPACE will be ‘extremely difficult’ due to floppy erections and ‘bouncy’ romps, scientists warn