A TWO-year-old boy died on Thursday after he ate fentanyl his mother bought with her stimulus check, cops say.

Lauren Ashley Baker, 33, was charged with murder for purchasing the drug and leaving it in her purse where her son could access it while she slept. 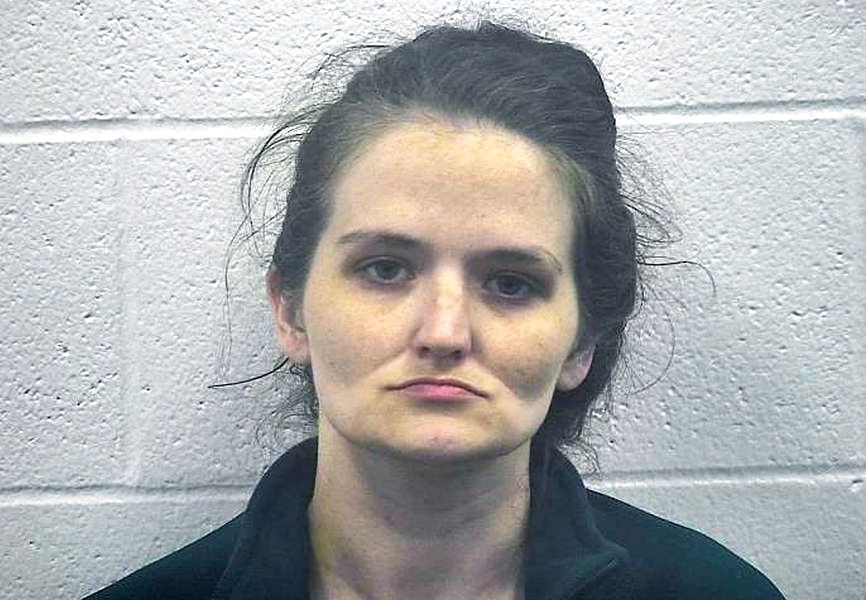 Lauren Ashley Baker, 33, has been charged with murder after her two-year-old son consumed fentanyl she had left in her purse while she slept on ThursdayCredit: Kenton County Jail

Baker had taken a shot of fentanyl and fallen asleep in her home in northern Kentucky at some point on Thursday.

She woke up when the boy’s father arrived home, and found the toddler not breathing and her purse emptied, according to WCPO.

The Ludlow Police Department said officers and fire crews responded to a 911 call on Stokesay Street in Ludlow at around 3.44pm.

First responders found the child in respiratory arrest and he was rushed to Cincinnati Children’s Hospital, where he was declared dead.

Baker handed over some quantity of fentanyl from her purse to officers, police said.

Investigators found what they believe to be the same substance on the bed, as well as empty Narcan packaging at the scene.

Baker admitted to police that she had purchased the highly-addictive drug in Cincinnati, Ohio, on Saturday using part of her stimulus check, although it is not clear which one.

She brought the drug, which is 100 times more potent than morphine, back to Ludlow where she shared it with two others.

It is not known how much of the drug the boy consumed.

Baker was charged with murder, importing fentanyl, and trafficking in a controlled substance, and is being held without bond at the Kenton County Detention Center.

She is scheduled to appear in court on Friday and could face 50 years in prison if convicted.

Wetherspoons reduced menu revealed for when its 394 pub gardens reopen