A TEENAGE boy stabbed to death in the street was deliberately mowed down by a car before being brutally attacked, police have revealed.

Josiah Norman, 17, was walking with a friend in Salford, Greater Manchester, when he was targeted at around 8.15pm on Wednesday. 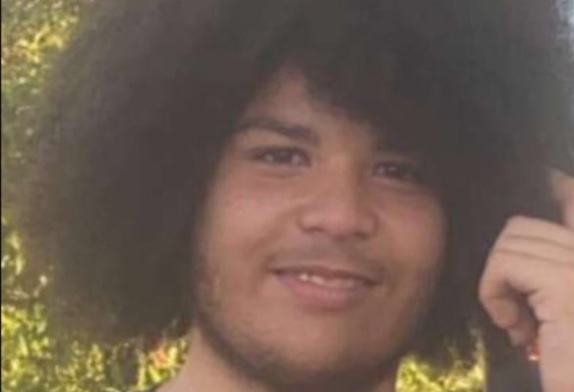 Josiah Norman was stabbed to death in Salford on Wednesday nightCredit: MEN Media 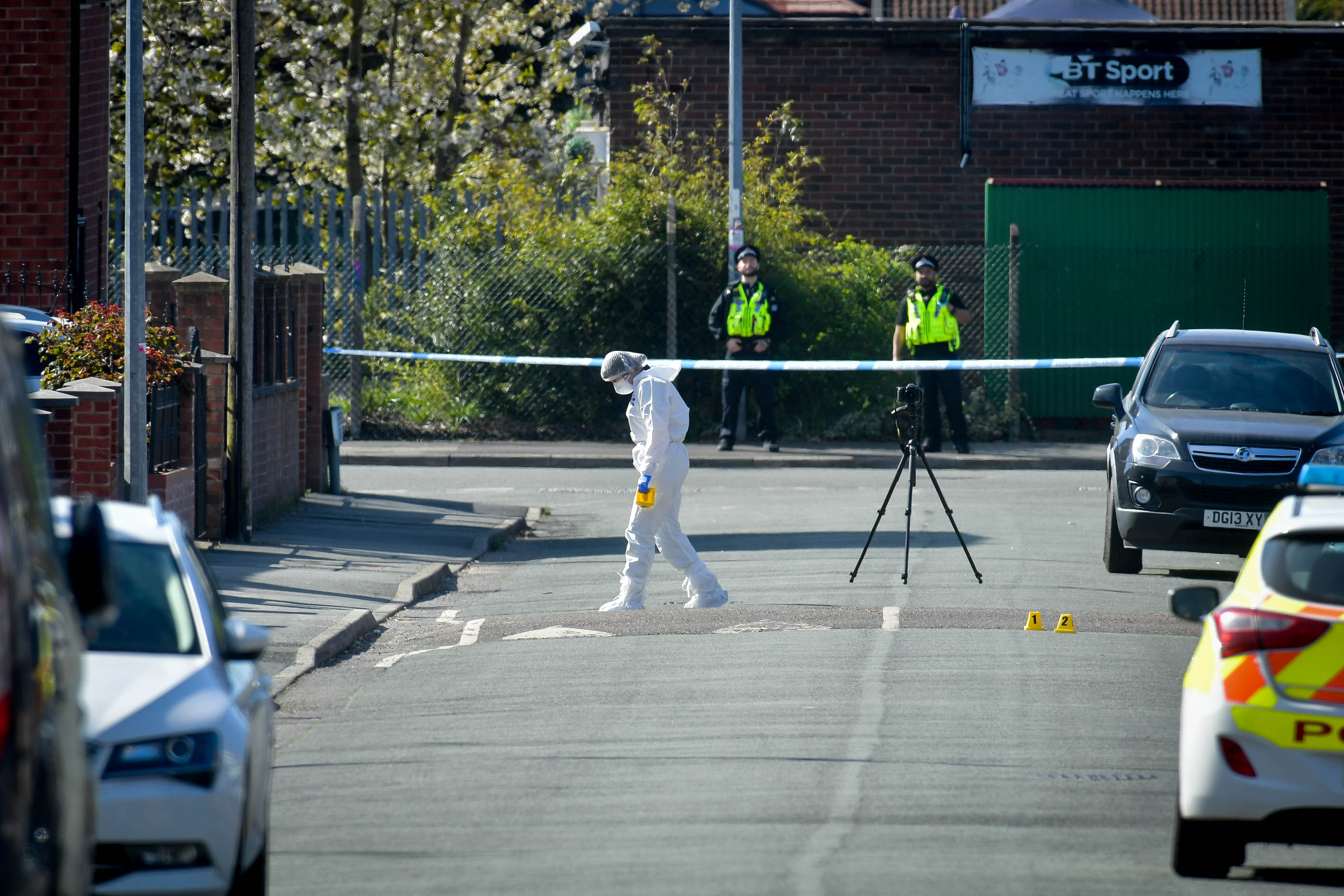 Police say he was mowed down before being knifedCredit: MEN Media

Superintendent Glenn Jones, of Greater Manchester Police, said two cars had been driven at the teenager during the chaotic attack.

He told the Manchester Evening News: “Josiah and his friend were walking on the street in question when one of the vehicles approached at speed.

“Both of the victims noticed the speed, they split. Two men exited the vehicle, Josiah was assaulted.

“Unfortunately, Josiah was caught with the second oncoming vehicle coming towards Josiah. He was hit by the vehicle and was subsequently attacked with weapons.

“The men left the scene.

“Josiah was taken to hospital but despite emergency services’ best efforts, he died from his injuries.”

Police added two vehicles suffering ‘fire damage’ believed to be linked to the attack were later found nearby.

A 17-year-old boy suffering from a stab wound to his arm was arrested on suspicion of murder a short time after the attack.

A 19-year-old man has since also arrested on suspicion of murder.

Friends described Josiah as ‘always having a laugh’ as tributes were left at the scene and on social media.

One said: “He was such a happy young innocent man who didn’t deserve any of what has happened to him.

“He had so much life ahead of him, he’s life had only just started. We looking to give him the send off he deserves. Rest in piece Josiah.”

Another added: “Josiah was a well known person, everyone enjoyed his company.

“He was always a laugh to be around.

“He used to always mess with his afro and always wore a cap.”

Police believe Josiah was ‘targeted’ as part of an ongoing feud.

Superintendent Glenn Jones said: “Our thoughts are with Josiah’s family and loved ones.

“This is a shocking incident which will understandably cause concern within the local community.

“We know there are witnesses to this horrific incident, we urge anyone with information to come forward. We ask this in order to bring those responsible to justice for Josiah’s family.” 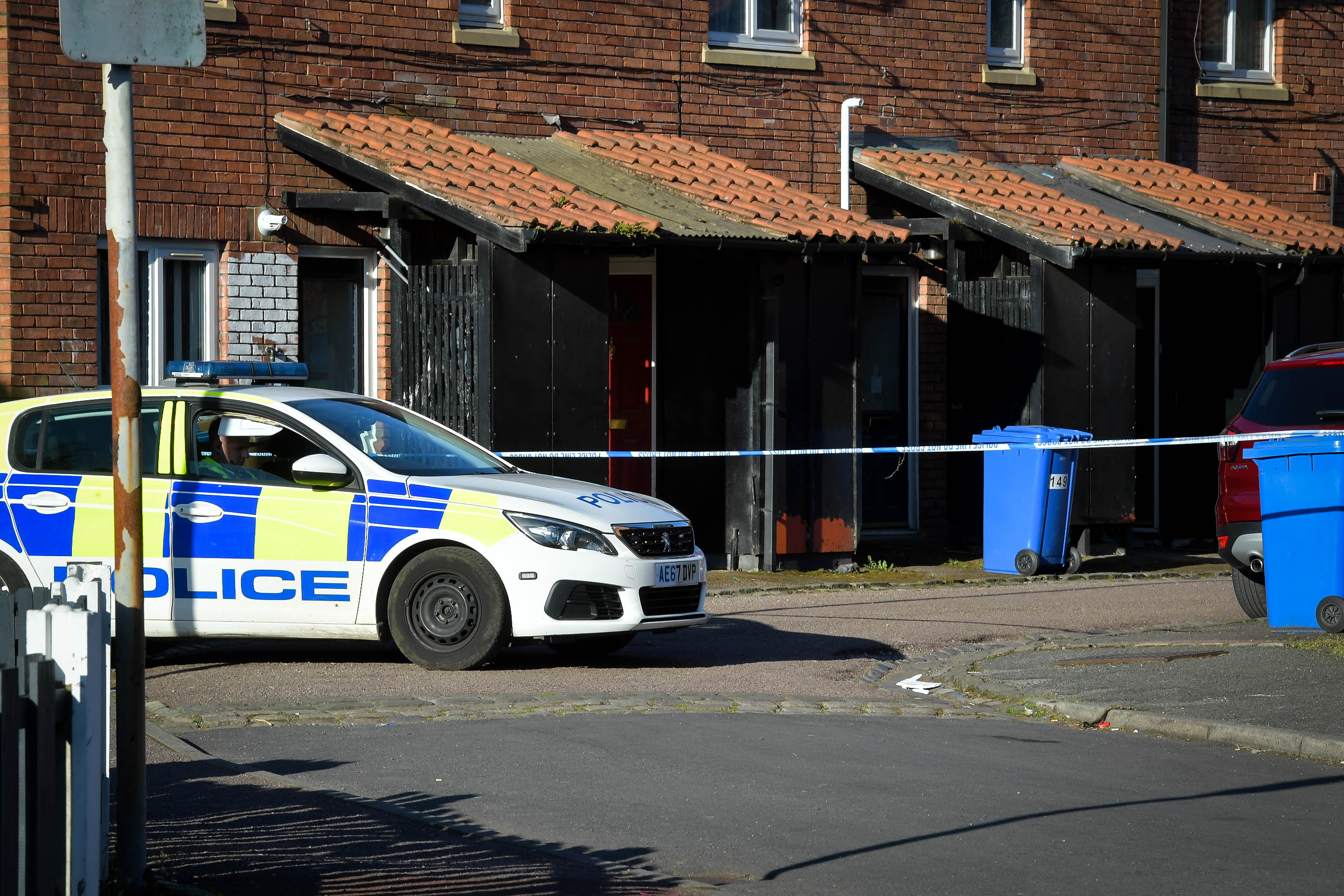 Two teenagers have been arrested on suspicion of murderCredit: MEN Media 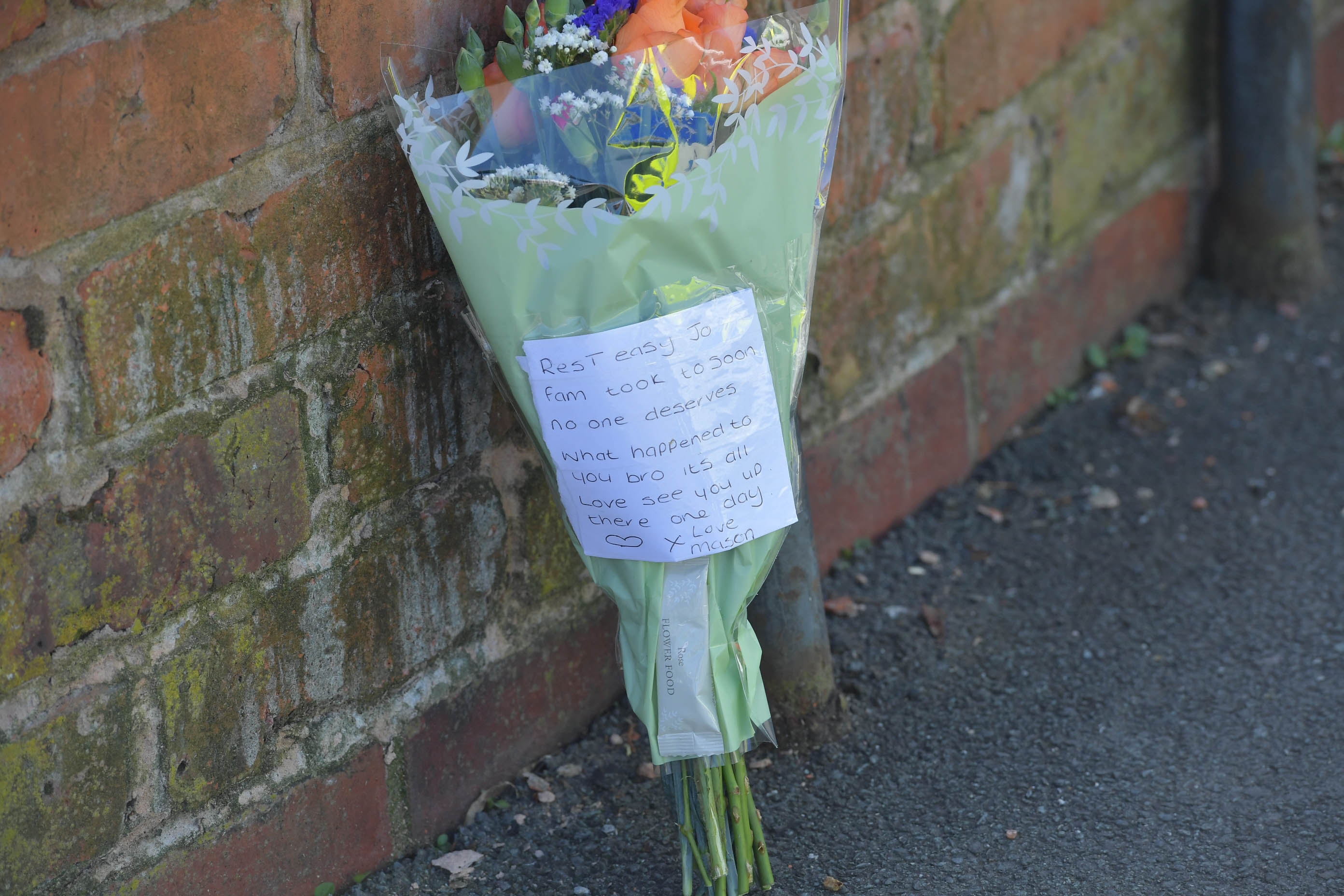 Tributes left at the scene describe Josiah as ‘always having a laugh’Credit: MEN Media