Botched plans to switch to electric vehicles by 2030 to cost hard-up Brits an eye-watering £14,700

BANNING the sale of petrol and diesel cars from 2030 could cost every household £14,700, a report says.

The cliff-edge date is a key part of the Government’s Net Zero move. 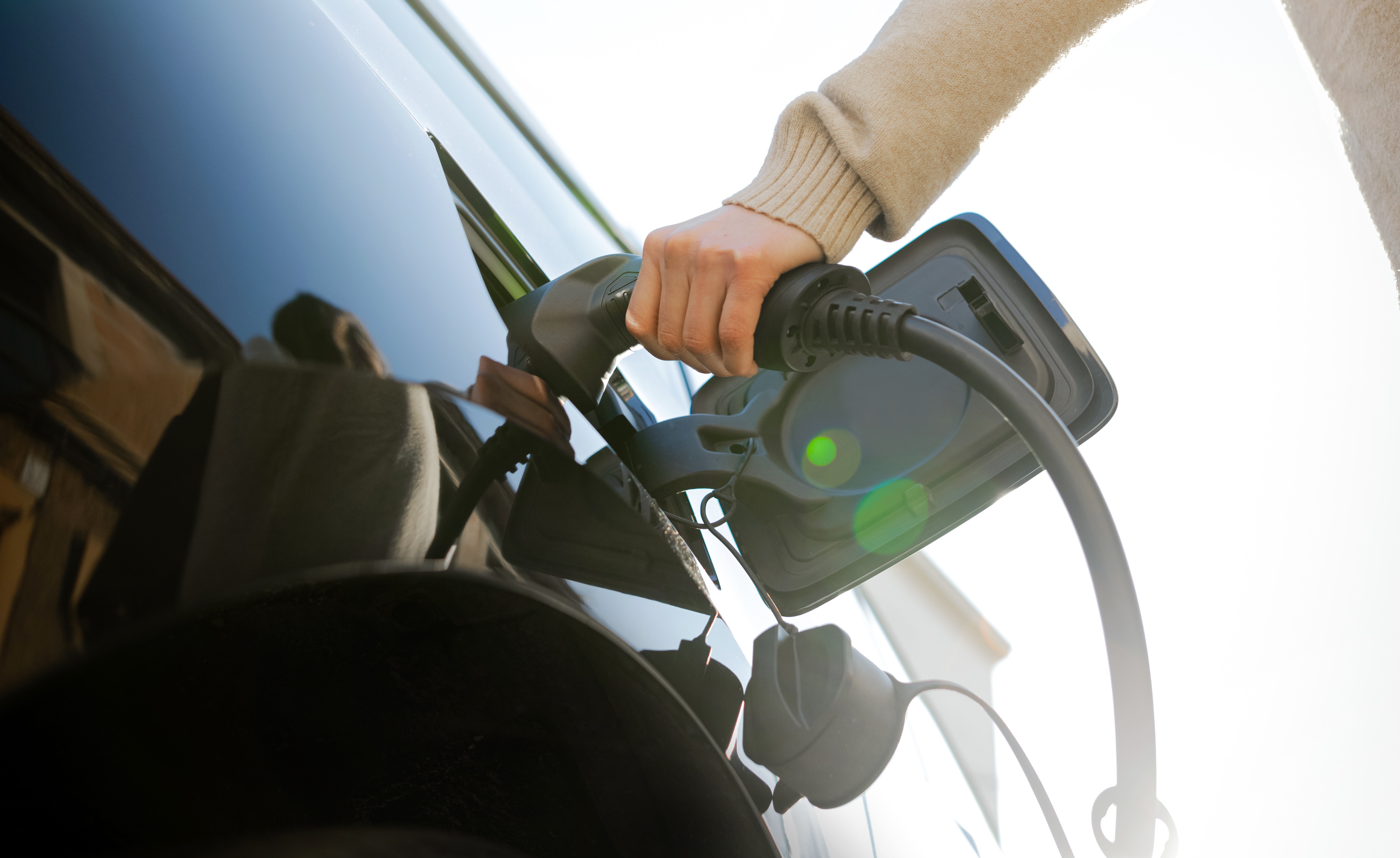 According to a damning report, the cost in buying new electric vehicles will be £188billion dearer than their petrol equivalents in totalCredit: Getty

But the switchover to electric vehicles would cost around £400billion, dwarfing the environmental benefits of £76billion, analysis by the Centre for Economics and Business Research shows.

Most costs will be faced by business initially but others will hit families in lower profits and wages and higher taxation up until 2050, it claims.

The study says the biggest cost is buying new electric vehicles, which will be £188billion dearer than their petrol equivalents in total. 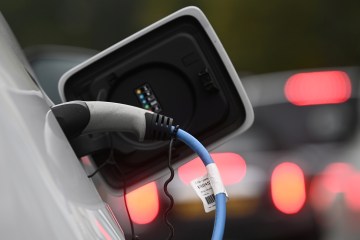 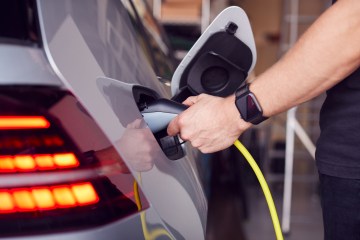 The value of the extra time drivers will spend waiting for charging electric vehicles rather than pumping in fuel is calculated at £47billion.

Findings for the Fair Fuel All-Party Parliamentary group also show a likely average loss in tax revenue of £2.7billion per year as fuel duty and VAT on petrol and diesel fall away.

But environmental benefits are lower than expected due to increased emissions from electric vehicle production, it says.

Paul Biggs, of the Alliance of British Drivers, said: “The benefits are theoretical, while the costs to taxpayers and households are real. The Government needs to think again.”

The Department for Transport said: “This report has misleading claims on the cost to households and ignores the ­benefits of electric vehicles.”