BORIS Johnson’s government appeared to chide Nicola Sturgeon for letting the side down with Scotland’s slow vaccination pace last night.

And ministers offered to help “accelerate” the pace north of the border with more resources from the UK government – in a move that risked infuriating the nationalists. 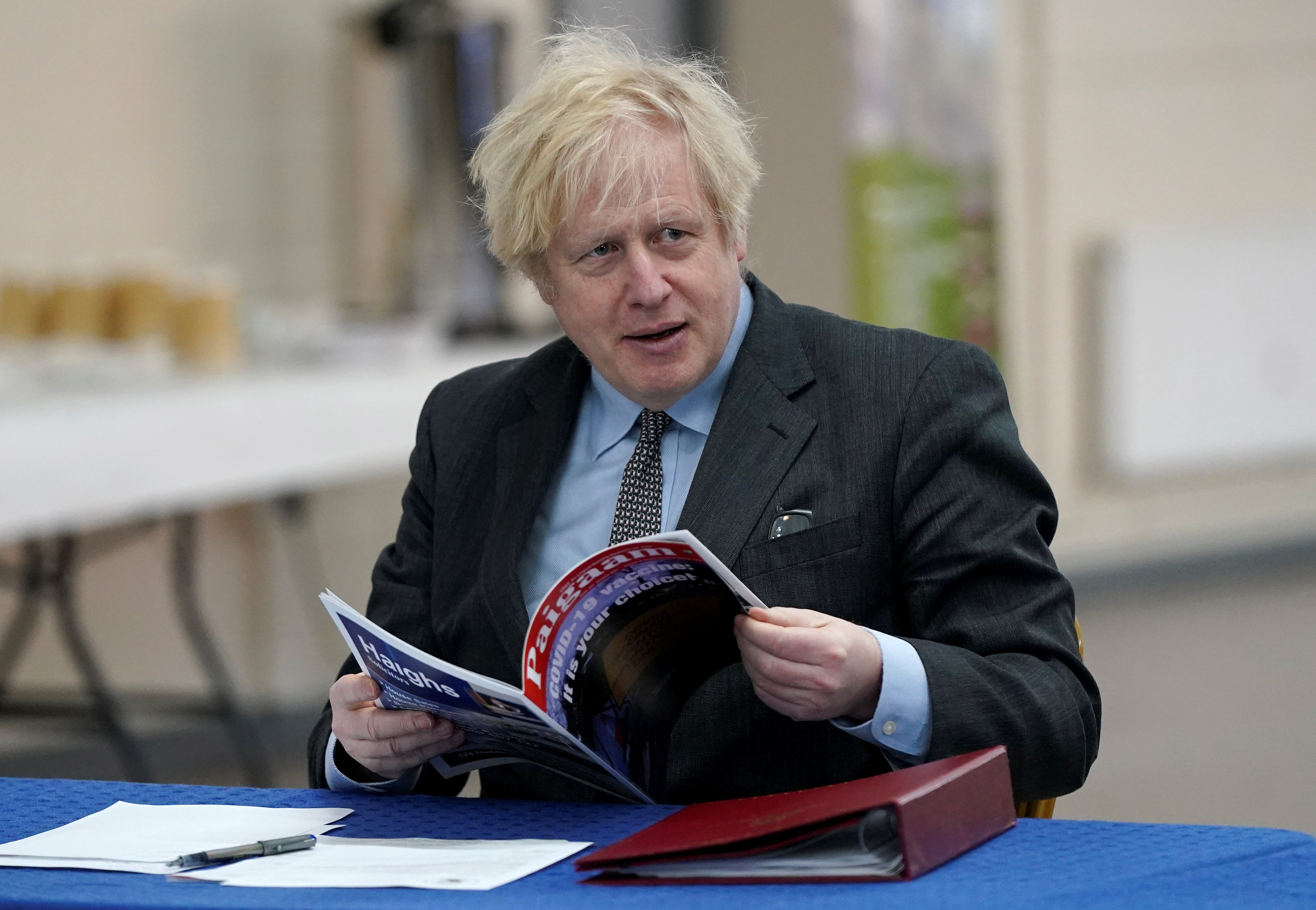 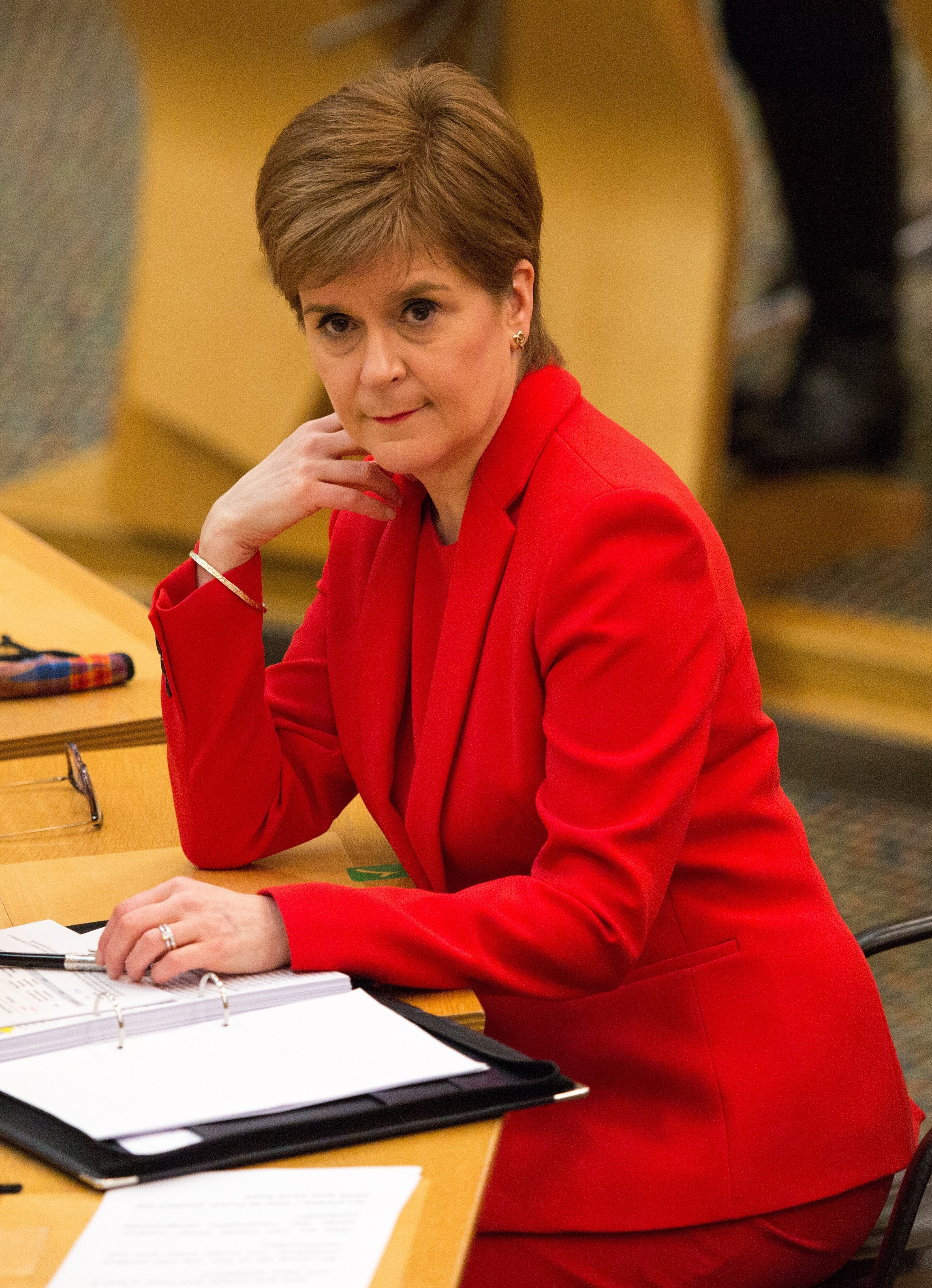 As the UK hit the ten million jabs mark, the Westminster government wrote to the SNP boss to say “it is in everyone’s interests that progress in vaccinating the people of Scotland matches the best efforts of the rest of UK”.

Scottish Secretary Alister Jack added: “With that in mind, we stand ready to offer any support or assistance we can give you to accelerate your rollout programme.”

Of the 4.4million adults in Scotland to be vaccinated, so far 610,778 have received the first jab.

However Ms Sturgeon accepted that her government did want to “accelerate the overall progress” of the campaign.

She reported to MSPs that just under 35,000 first doses were administered on Monday – the highest daily total so far, and 55 per cent more than the number of injections given on the same day last week.

But Scottish Conservative Holyrood leader Ruth Davidson noted that on Sunday January 31, “Scotland saw the lowest number of jabs administered since the start of the mass rollout over a month ago”. 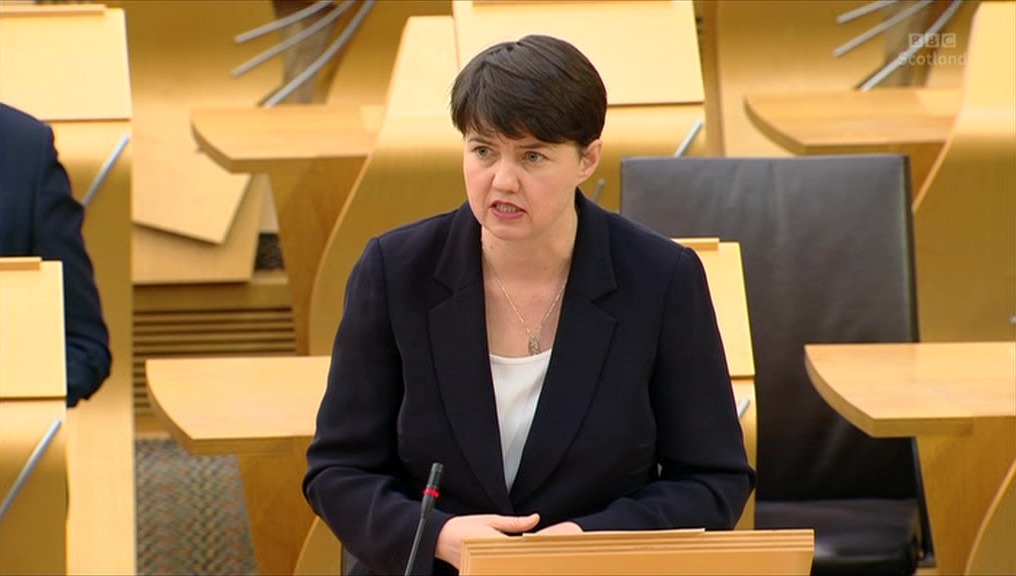 Ruth Davidson said the Scottish government’s vaccine rollout is ‘slow, stuttering and lagging way behind the rest of the UK’Credit: Scottish Parliament TV

She hit out at the First Minister and said: “At the moment, all the evidence shows the Scottish government’s rollout is slow, stuttering and lagging way behind the rest of the UK.”

While just over a fifth of 75-79-year-olds in Scotland have been vaccinated, Ms Davidson said that was “just a quarter of the proportion vaccinated south of the border” for the same age group.

The Scottish government’s rollout is slow, stuttering and lagging way behind the rest of the UK.

Mr Jack urged Ms Sturgeon to accept assistance, saying: “I strongly believe that to put the nightmare of Covid-19 behind us as quickly as possible, we must collaborate as closely as possible.”

Ms Sturgeon insisted that going forward the number of injections given will increase “as we make more use of mass vaccination centres for the younger age groups”.

The First Minister said: “I’m not standing here denying we want to accelerate the overall progress.”

“But nor will I apologise for having deliberately focused on maximising uptake in the most clinically vulnerable groups.”

Cabinet Minister Jacob Rees Mogg said the offer of help was a clear sign of the “benefits of the United Kingdom”.

Teen Mom Amber Portwood’s daughter Leah, 12, demands to know ‘what happened’ in her past including addiction & prison