BORIS Johnson and his top ministers were aware “more than a year ago” that the American woman charged over the death of Harry Dunn was a spy, senior sources have told The Sun.

A US court heard last week that fugitive mother-of-three Anne Sacoolas worked in intelligence, but Downing Street have repeatedly insisted Washington only told them she was a diplomat’s wife. 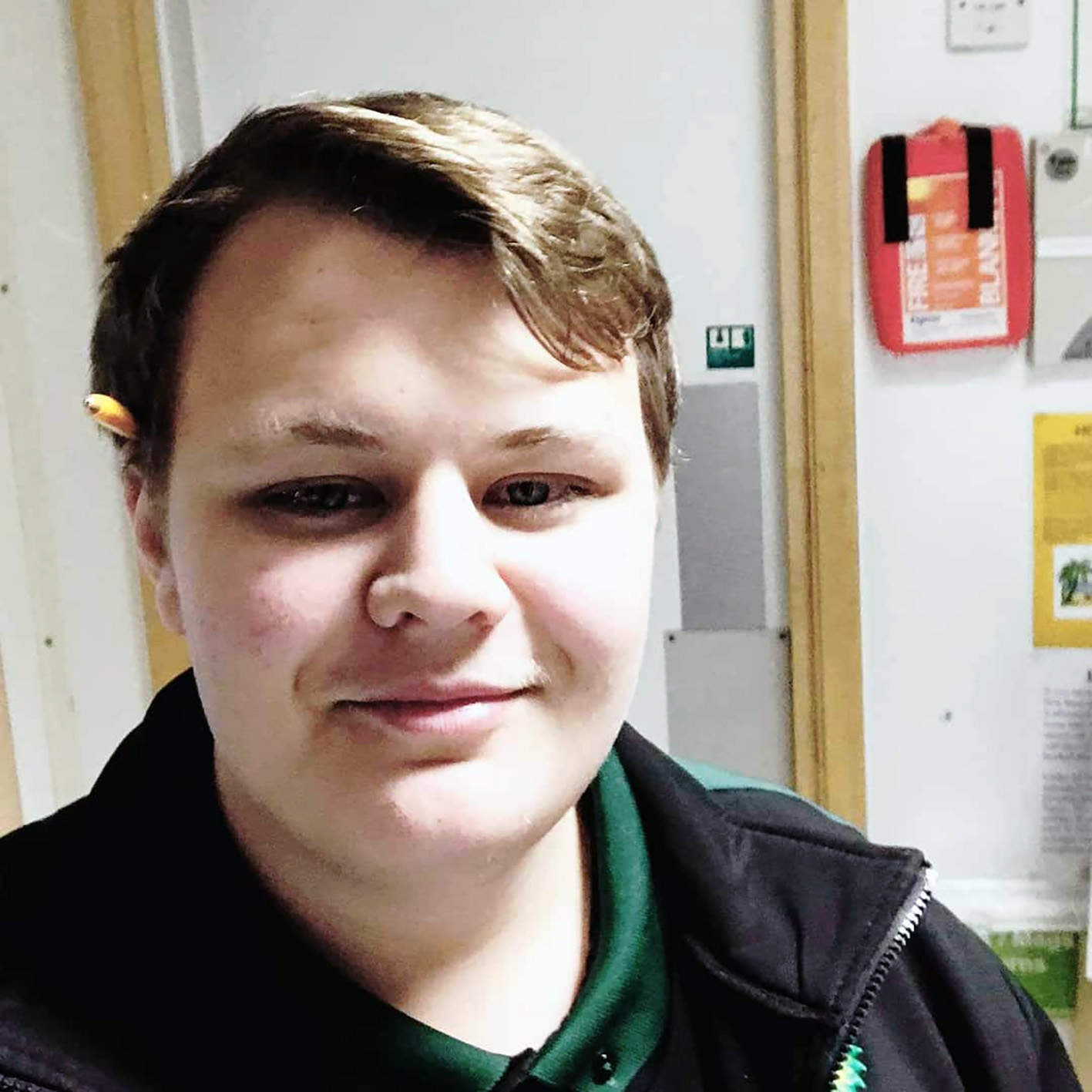 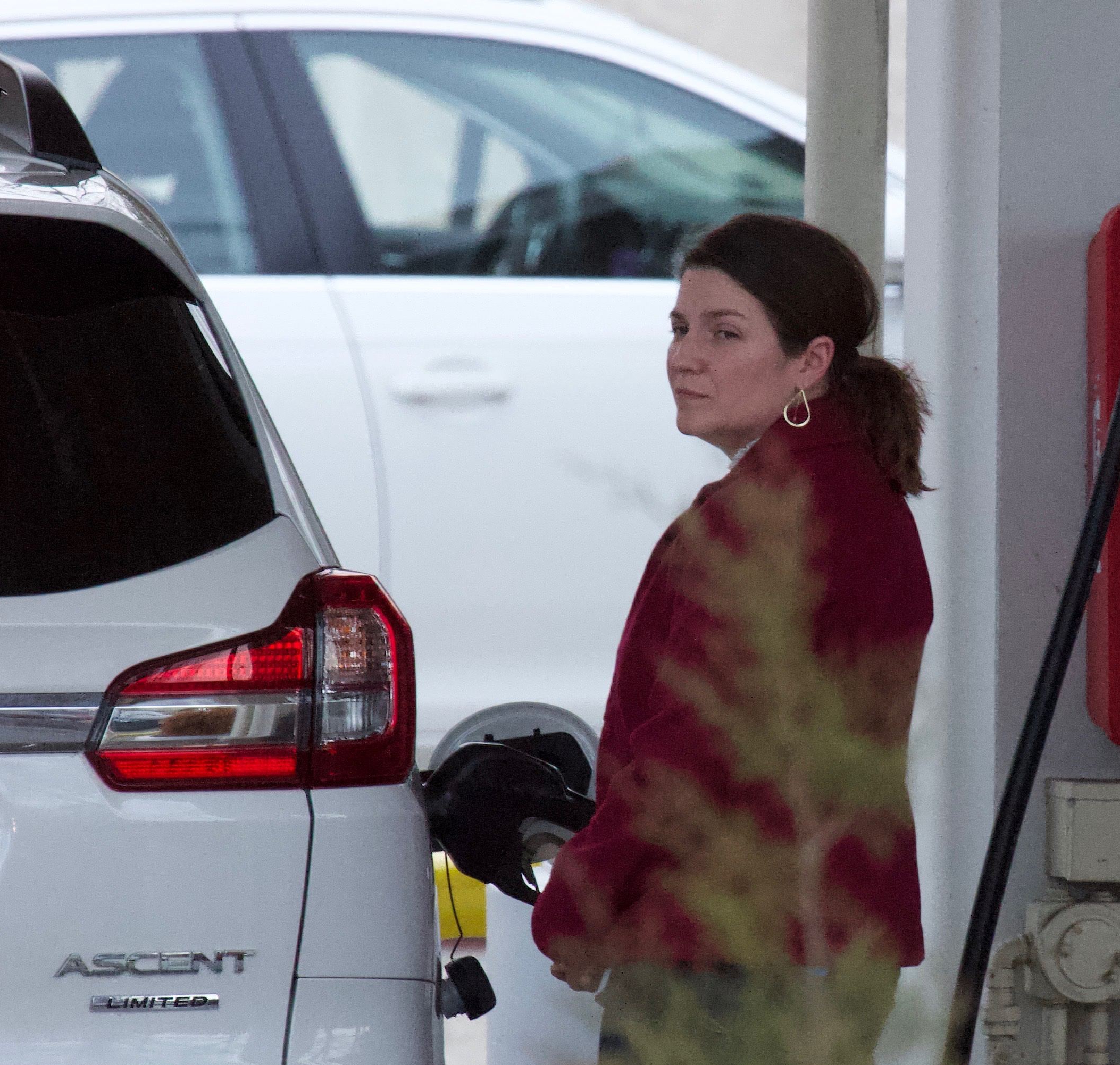 American mother Anne Sacoolas admitted driving on the wrong side of the road but fled justiceCredit: The Mega Agency

But The Sun has learnt the UK Government had established Sacoolas’s espionage background in the weeks after she fled Britain following her fatal crash with the teenage biker in August 2019.

Yet they did not tell Harry’s family, despite them asking Foreign Secretary Dominic Raab directly if she was a spy.

The Prime Minister has never spoken to Harry’s grieving parents, even after repeated requests for a meeting or a call.

Sacoolas fled the UK in mid-September 2019 claiming diplomatic immunity, with her lawyer finally admitting last week she was “employed by an intelligence agency in the US” at the time which was “especially a factor” in her departure.

Although Dominic Raab insists he was not aware of the case until after Sacoolas was back in the US, this newspaper has established security officials, diplomats and ministers did learn of her spy past in the autumn of 2019.

And multiple sources have told The Sun the PM was personally made aware of the situation.

But the slain teen’s parents have vowed to get to the truth.

Last night the family said the case was getting “murkier and murkier” as they once again urged the PM and Mr Raab to “come clean” on exactly what they knew and when.

Family spokesman Radd Seiger told The Sun: “Harry’s parents have only ever wanted the truth and justice for their son.

“To learn, after all this time, that the PM was aware of Mrs Sacoolas’ status shortly after the crash and yet did not ensure that the parents were told, is deeply hurtful.”

He added: “We met with Dominic Raab on 18 December 2019 and 28 January 2020 and several times since and he did not tell us the truth despite us asking the direct question as to whether she was a spy when Harry died.

“We need to know who knew what and when, and why we were not told.”

Asked about the case this week, the PM’s press secretary Allegra Stratton said: “I am afraid I can’t comment in total detail on that but our position on that has been quite consistent… we couldn’t have lawfully prevented her from leaving the UK.”

“But the Americans refusal to extradite [Sacoolas] is a denial of justice and that is something that the Foreign Secretary has raised with his opposite number in America.”

Asked why the PM has not met Harry’s family, she replied: “I think the family has had considerable engagement with our politicians and I think that it’s proper for the people who are familiar with details of the case to deal with the family.”

Ms Stratton added: “The Prime Minister understands the gravity of how they feel and can only sympathise with the distress of his death in the first place and then how it’s how it has been drawn out in the months and years since.”

JD Sports moving 1,000 jobs to EU as Brexit is ‘worse than predicted’