Slain 22-year-old Petito was last seen on a Moab, Utah police officer’s body camera holding her neck and explaining that her fiance Laundrie had “scratched and grabbed” her, causing the bruises. 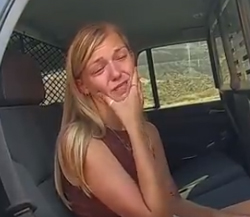 Petito was seen on bodycam footage with bruises around her neckCredit: Moab City Police Department

Now the footage is gaining newfound interest after the Teton County coroner determined Petito’s cause of death was due to strangulation, ruling her death a homicide.

The August 12 video in question shows police officers from the Moab Police Department breaking up a domestic dispute between Petito and Laundrie that had turned physical.

Officer Eric Pratt wrote in a report that the two had “engaged in some sort of altercation” before police broke Petito and Laundrie up.

“Did he hit you though? I mean, it’s okay if you’re saying you hit him. I understand if he hit you, but we want to know the truth if he actually hit you,” one officer is heard on camera asking Petito.

“Well, he like grabbed me, like, with his nail, and I guess that’s why it hurts. I definitely have a cut. Like, I can feel it,” she continued, showing her arm and neck with bruises and scratches.

Laundrie told the officers he didn’t have time to engage in self-defense and instead “I pushed her away.”

“She gets really worked up, and when she does she swings and she had her cell phone in her hand. So I was just trying to push her away,” Laundrie said.

Pratt then wrote that “both the male and female reported they are in love and engaged to be married and desperately didn’t wish to see anyone charged with a crime.”

“After evaluating the totality of the circumstances, I do not believe the situation escalated to the level of a domestic assault as much as that of a mental health crisis,” wrote Officer Daniel Robbins in the report.

The report said the couple heeded the officers’ advice to separate, saying each had their cell phone to call 911 and described Petitio as “confused and emotional.” No charges were filed.

The bruises were first spotted by Maija Polsey, a family friend of the Petito family who said “the cop completely skimmed over what gabby said, and there was a bruise on her cheek and she said he grabbed her.”

“Yet the cop concludes Gabby is the aggressor— seemingly because his wife is crazy sometimes.”

A body language expert said Petito was afraid of telling police what had happened to her, given that she put her hand to her mouth to repeat how she attained the bruises.

“The first super scary indicator is where she puts her hand up to show what her fiancé allegedly did to her,” said Patti Wood.

“As she’s doing that, I’m thinking this is somebody that wants to shut her up because it doesn’t quite go over her mouth.”

Petito was reported missing by her family on September 11 – weeks after the incident in Utah.

Cops and FBI detectives discovered her remains on September 19 and a preliminary autopsy revealed the manner of her death to be a homicide.

Meanwhile, Laundrie was declared a “person of interest” by police investigating the probe but he was not named a suspect.

FBI agents issued an arrest warrant, accusing the fugitive of swiping a debit card between August 31 and September 1.

He was reported missing on September 17 – days after allegedly telling his parents that he was going for a hike in the 25,000-acre Carlton Reserve in Sarasota.

There have been alleged sightings of Laundrie in other parts of Florida, Alabama, and Mexico but most potential leads have been false and led to dead ends. 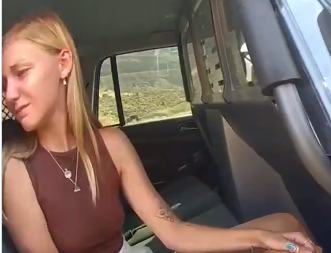 Police decided to separate the couple but didn’t file charges 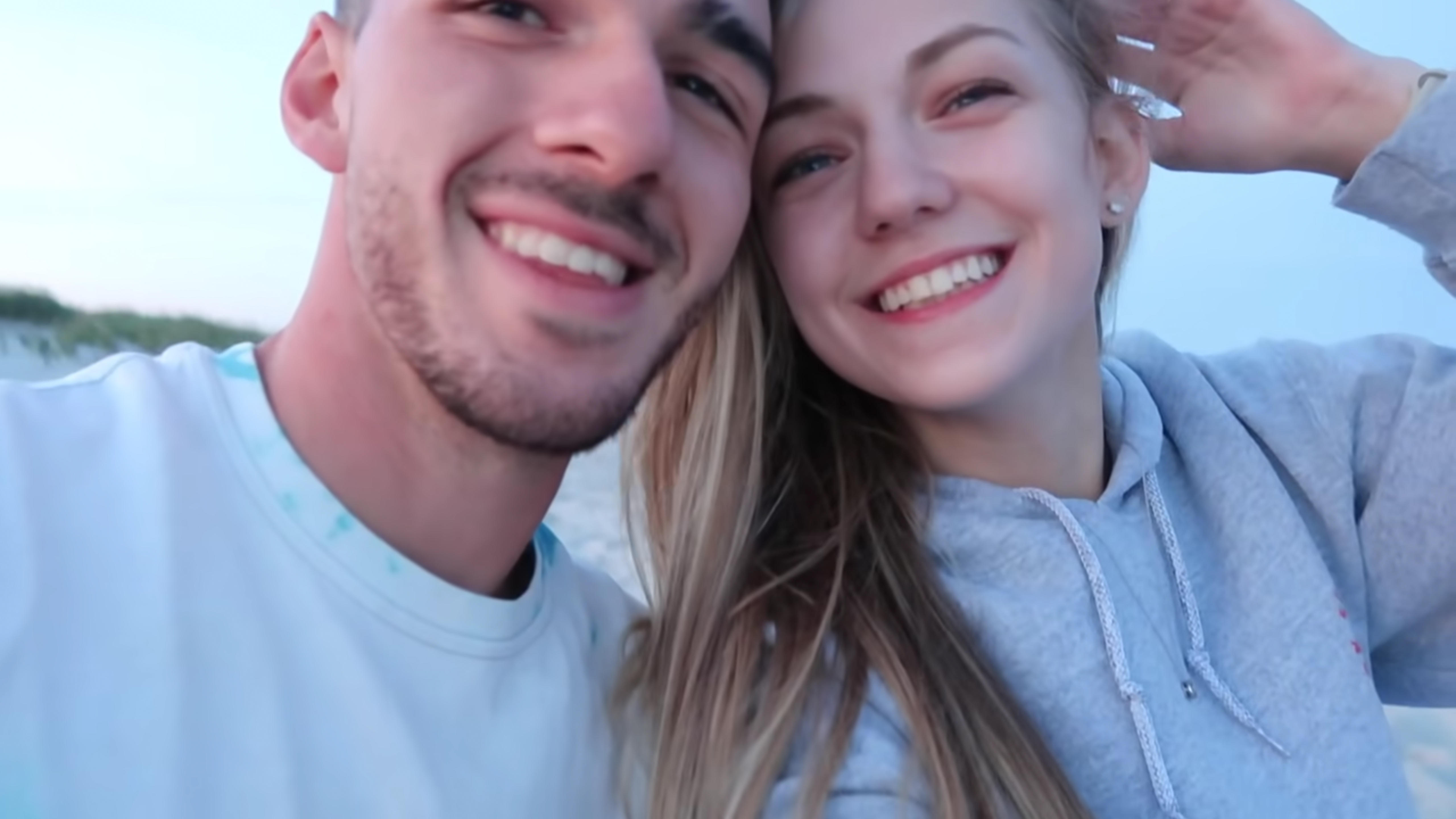 Police wrote in their report that the two were in love and didn’t want to file charges against the otherCredit: Youtube / Nomadic Statik 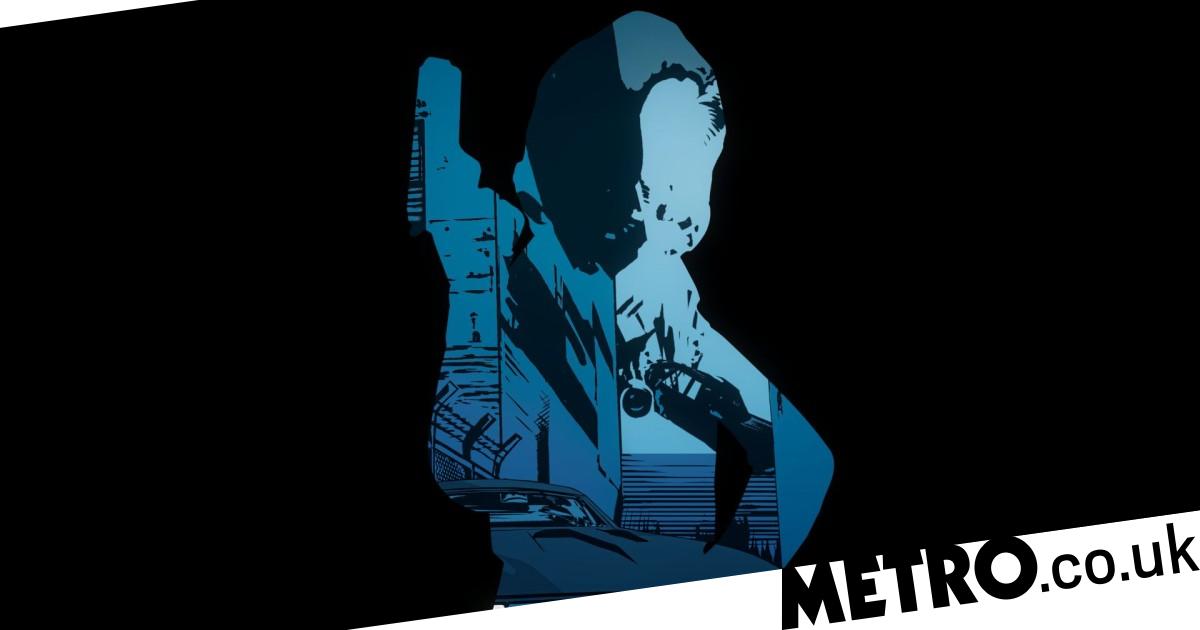 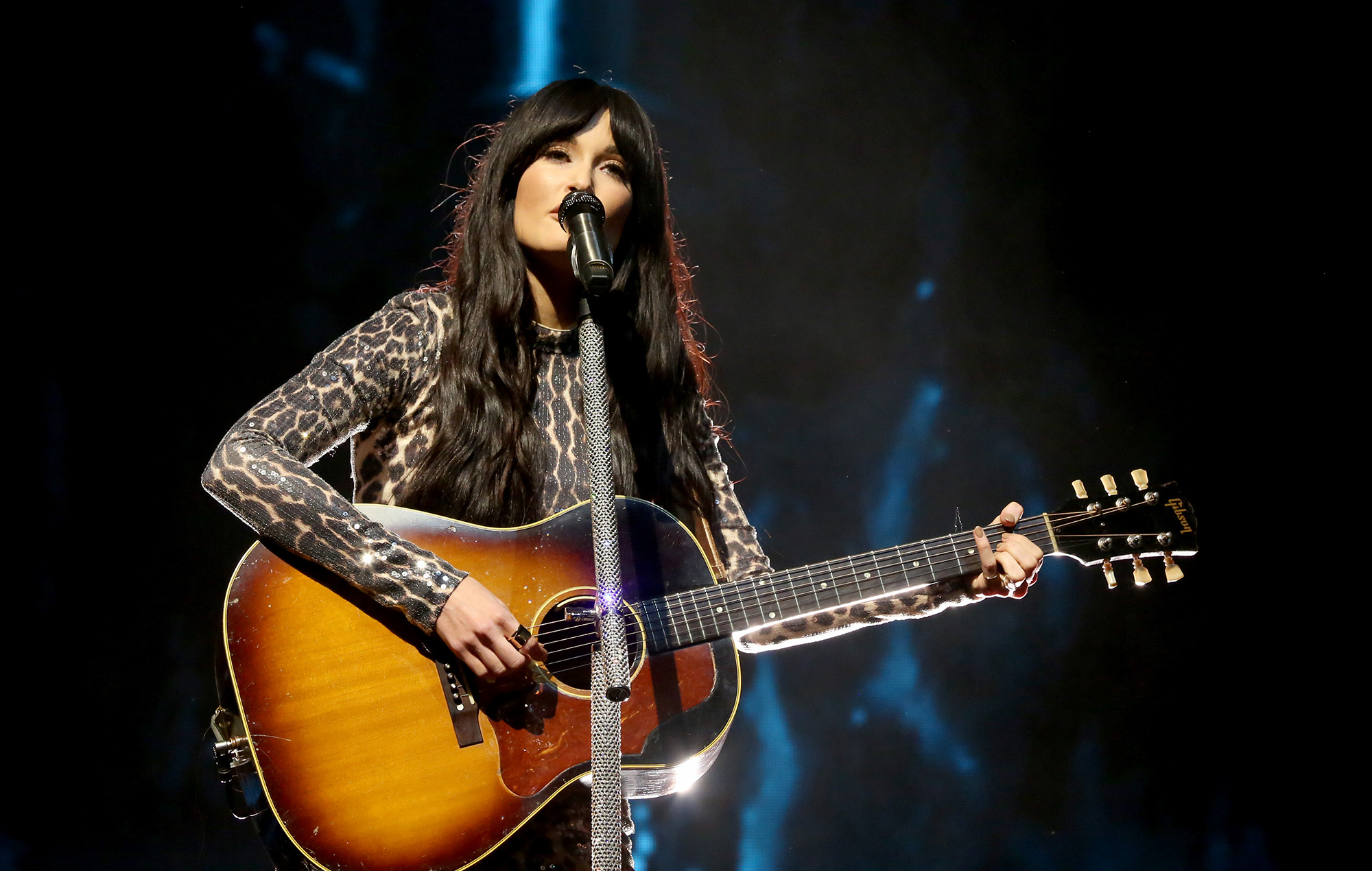 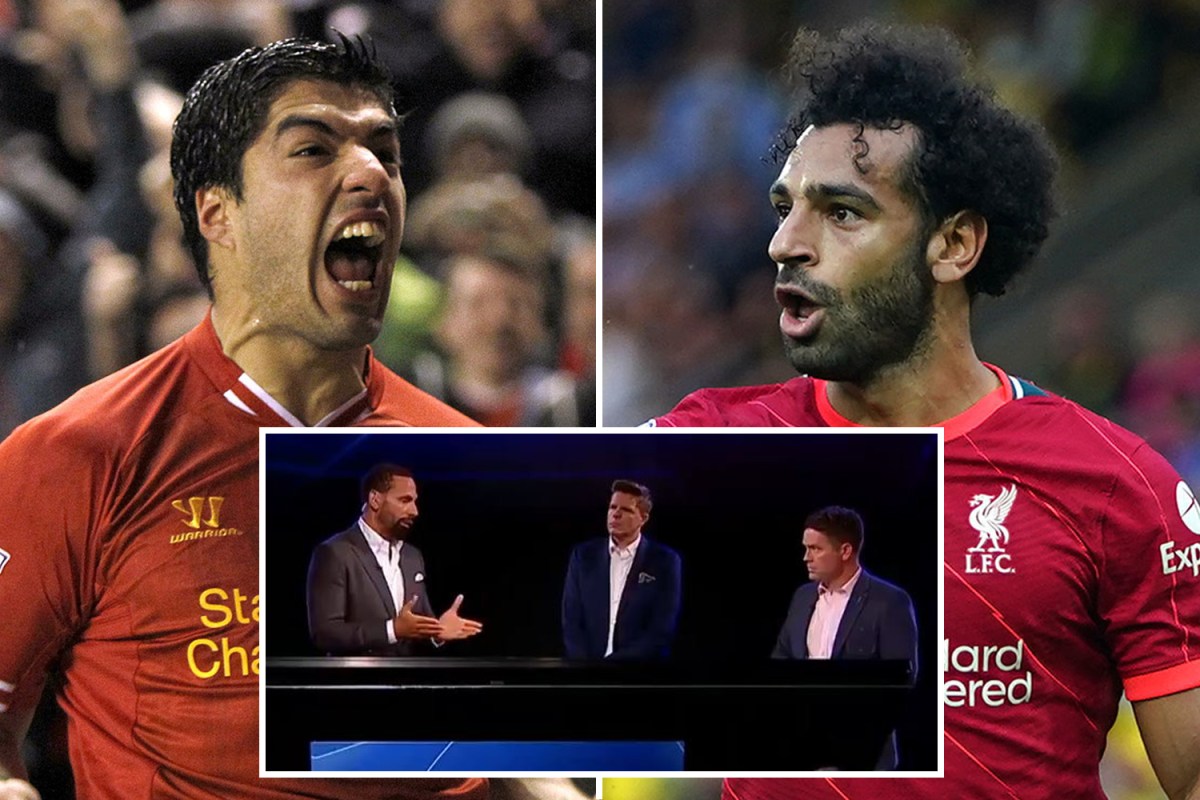 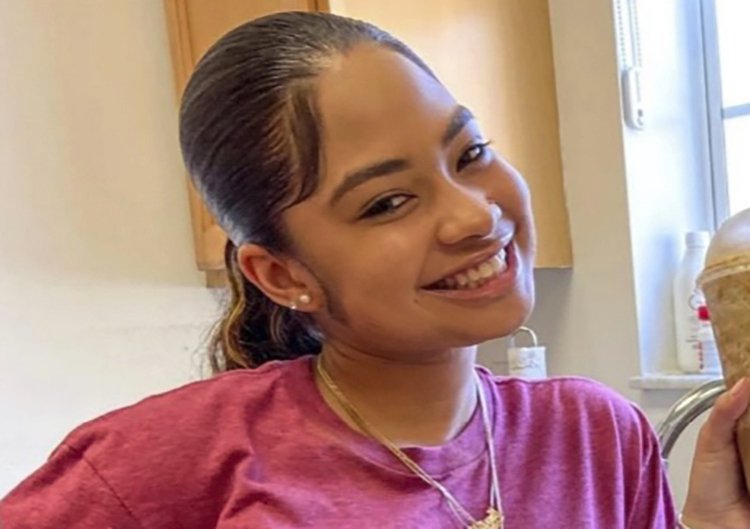 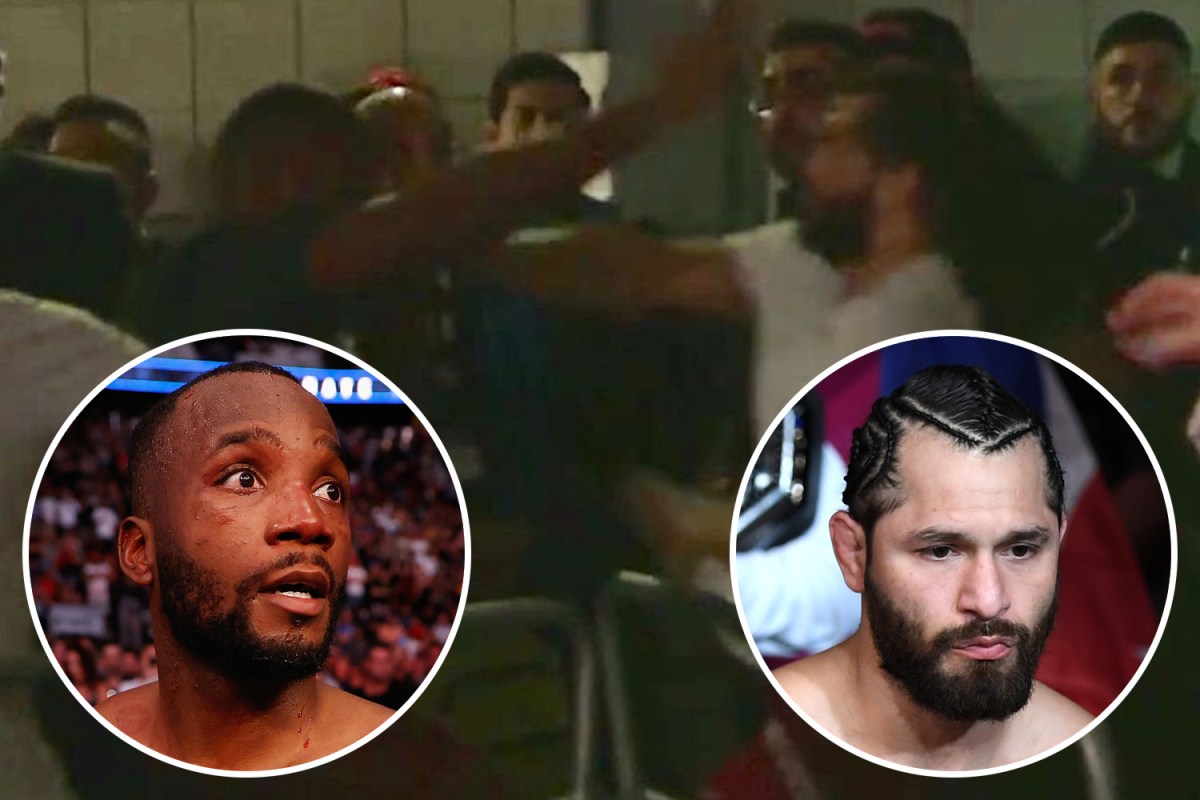