SAM KERR says she’s had to grow a lot this year after a tough first term at Chelsea and dealing with the coronavirus pandemic.

The Australia star joined the Blues at end of 2019 but struggled to make an impact initially netting a single goal in just four WSL appearances. 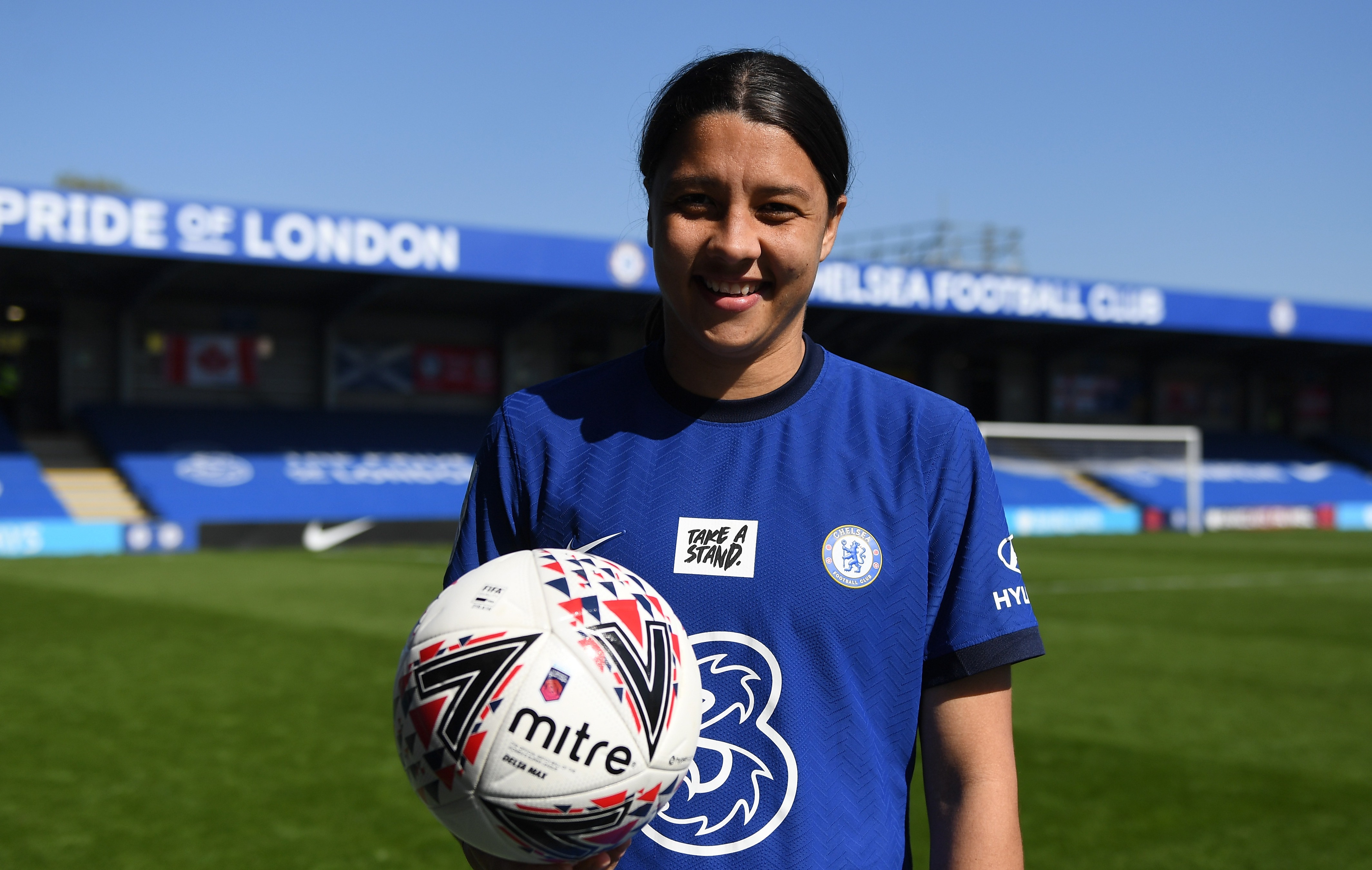 Kerr says she has had to grow a-lot during the pandemic and her first season at ChelseaCredit: Getty

To make things worse, a few months later the world would be engulfed by the coronavirus pandemic which the football community had to adapt to.

But despite the obstacles, Kerr managed to turn things around and become a goalscoring machine for the WSL champions.

And this season she has netted an impressive 17 goals, along with five assists, setting up a thrilling race for the Golden Boot with Arsenal’s Vivianne Miedema.

Kerr told Matildas.com: “I think there were challenges definitely, for sure, but that’s why I moved to England to face those challenges.

“And I’ve been playing really well the last few months, so I feel like it’s been the best move I could have possibly made and everyone deals with it differently.

“It’s been just dealing with things week to week, day by day, even.

“Things can change so quickly, but for me on the pitch, it’s been really enjoyable.

“We’ve been playing really well, winning a lot of games. It’s been a growing year for me. But it’s also been really, really enjoyable.”

Although she managed to turn her form around, Kerr says it’s been “intense” not to have a release from football during the pandemic. 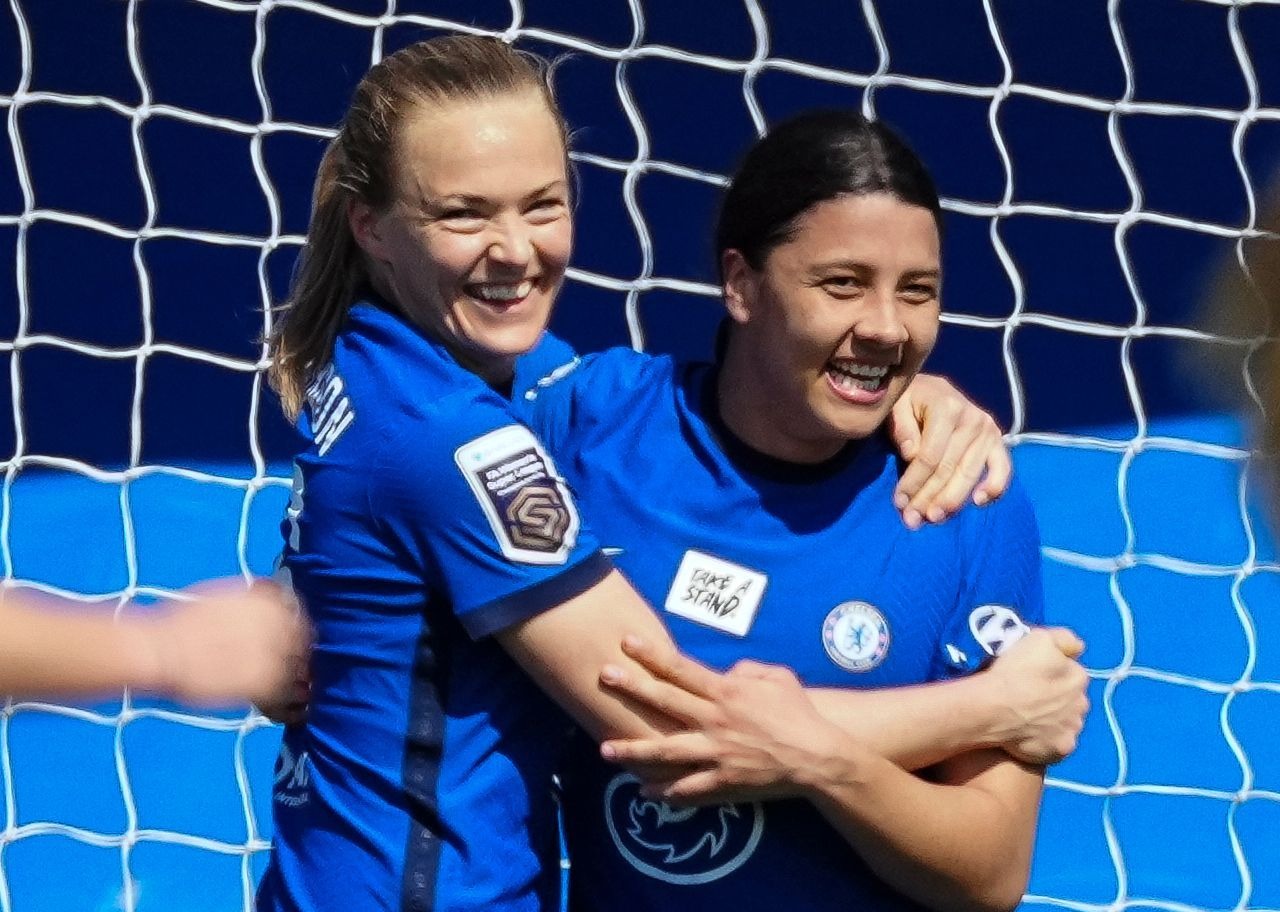 Kerr says it has been difficult to get a release from football during the pandemicCredit: Rex

The Australia skipper added: “It’s one of those things where, as a footballer, life is so intense.

“And then during this pandemic, it’s been just about football.

“So for me, it’s been intense the last 15 months, especially not being able to go out and do those things that I like to do, have a coffee even.

“We’ve been in lockdown for almost 10 months I feel like in England, so it’s been difficult, but I’ve really enjoyed I feel like I’ve learned a lot.”

With limited human contact during lockdown the Blues star came to rely on her pet cat, Helen, for company.

Kerr said: “Helen has been my lifesaver. I mean having a companion is just everything right?

“And coming home, she’s just a cat, but when she just gives me a little meow and says hello, in the mornings or the afternoons, your cats and your dogs are just your life really.

“And she’s definitely become a big part of my life.”

The 27-year-old will get the chance to recreate her domestic form on the international stage as the Matildas gear up for their upcoming friendlies.

They take on Germany on Saturday 9 April and Holland on Tuesday 13 April in preparation for the Tokyo Olympics.

And Kerr believes the team are in good hands with the former USA Women’s assistant coach at the helm.

In a Sydney Morning Herald interview, Kerr said:”I think he’s going to fit in well not only with the team off the field, but on the field, I think he’s what we need.” 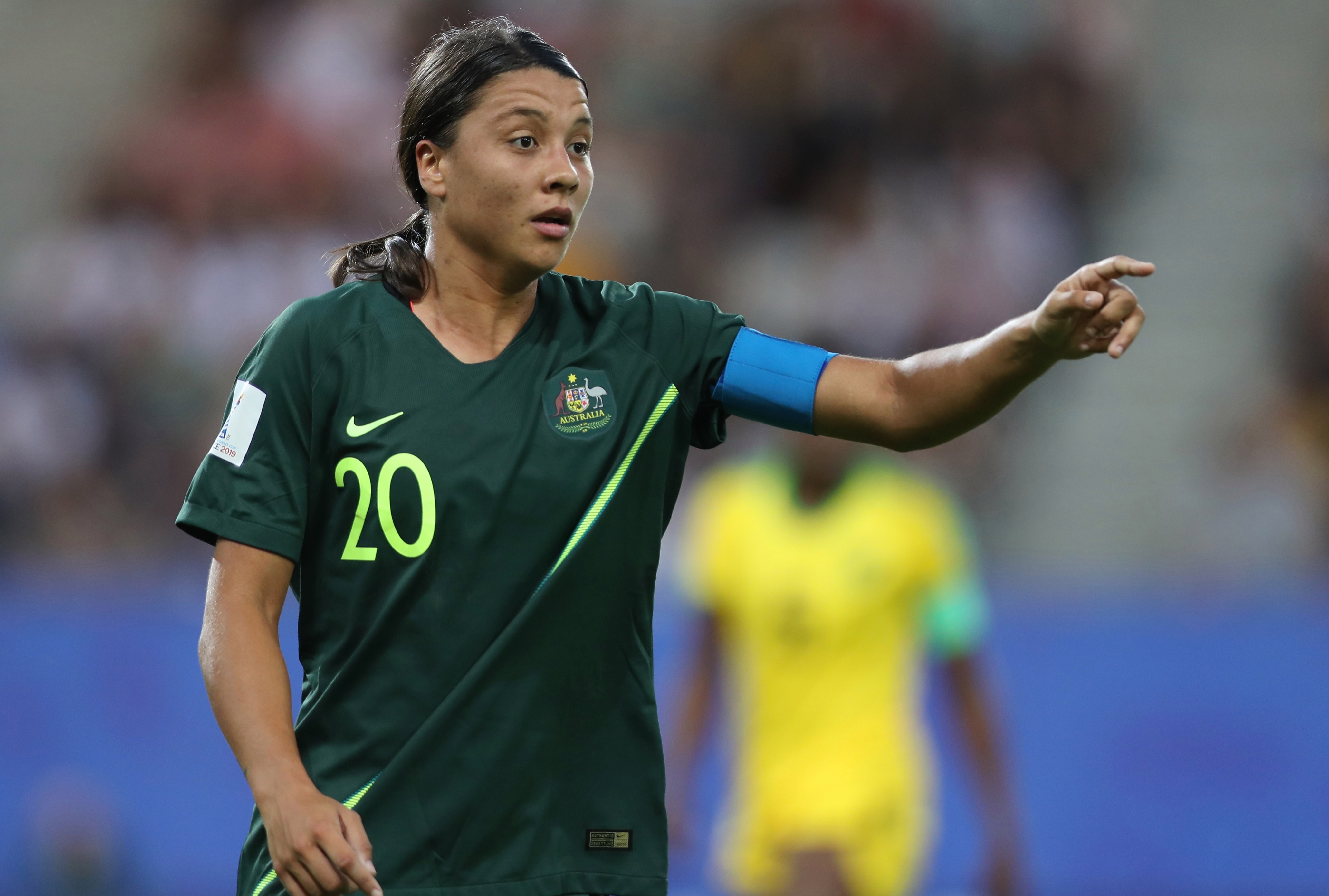 Kerr and her Maltidas team-mates have friendly matches against Germany and HollandCredit: Getty – Contributor

Who is actor Alex Landi from Doja Cat’s Kiss Me More video?

Patrick Starrr Loves That the Kardashians Support His Brand